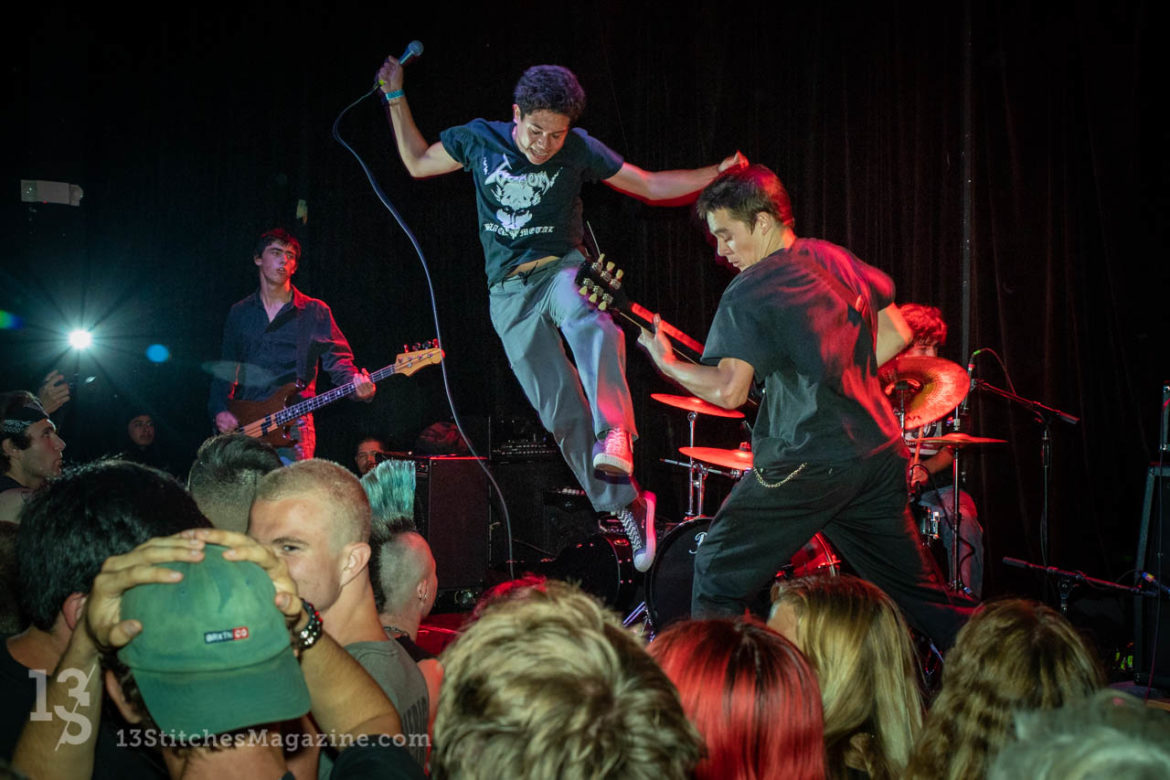 The show was presented by Mr. Sunday and OC Shows. Brandon, the 18 year old who single handedly runs OC Shows organized a fun and diverse line up of young punk bands. From classic punk sound, to a little bit more hardcore, to even some new wave! OC Shows did a great job organizing and coordinating this show – they ended up having it sell out with a line outside as people were calling everyone they knew as they tried to find a way in! It was packed!! From what I understand, all the proceeds went straight to the bands and the venue, that’s pretty cool!

As for the bands, 1034, had a very traditional and fun punk sound! They brought in a huge crowd and it was hard to get in the Constellation Room for their set because of the huge turnout – and that’s unusual for an opening band! Next, Capital Wasteland played, they put on a good show with a huge crowd that leaked out of the Constellation Room and into the hallway. Chemical X brought in a little bit more hardcore of a sound and the pit was huge durning their set! The singer and guitarist had a great connection with the crowd and on many occasions they would get the audience fired up in between songs creating an excited and attentive crowd. Shock Therapy oozed new wave from the second they stepped on stage with their cool outfits. They had a great look and sound that really emulated the genre, with a lot of people in the crowd singing along and dancing to their songs! The show as a whole was ultimately a blast, as could be seen by all of the happy attendees. I was surprised how popular Shock Therapy was as I was primarily there for the Punk Rock. But I have to admit, in what felt like a nod to the Talking Heads (on Red Bull), Shock Therapy really brought it! 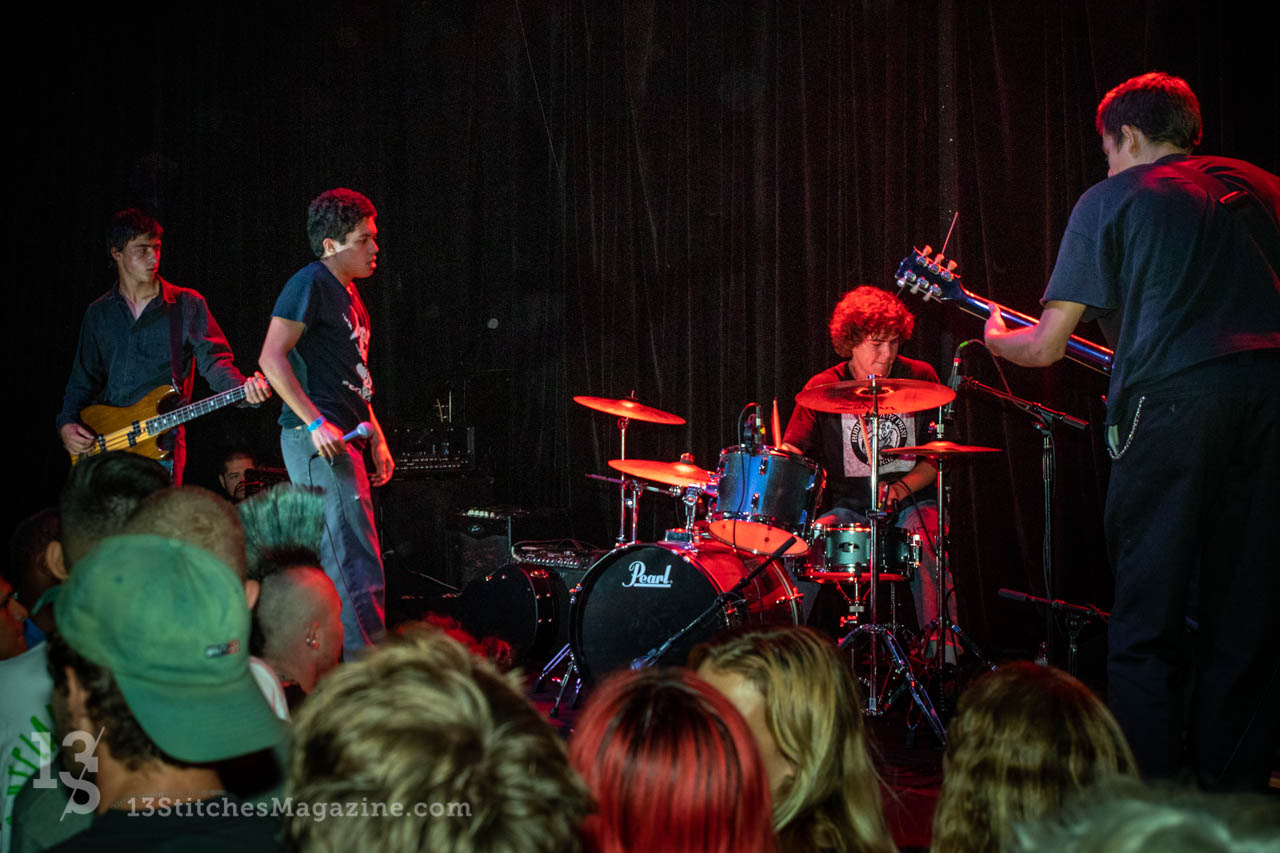 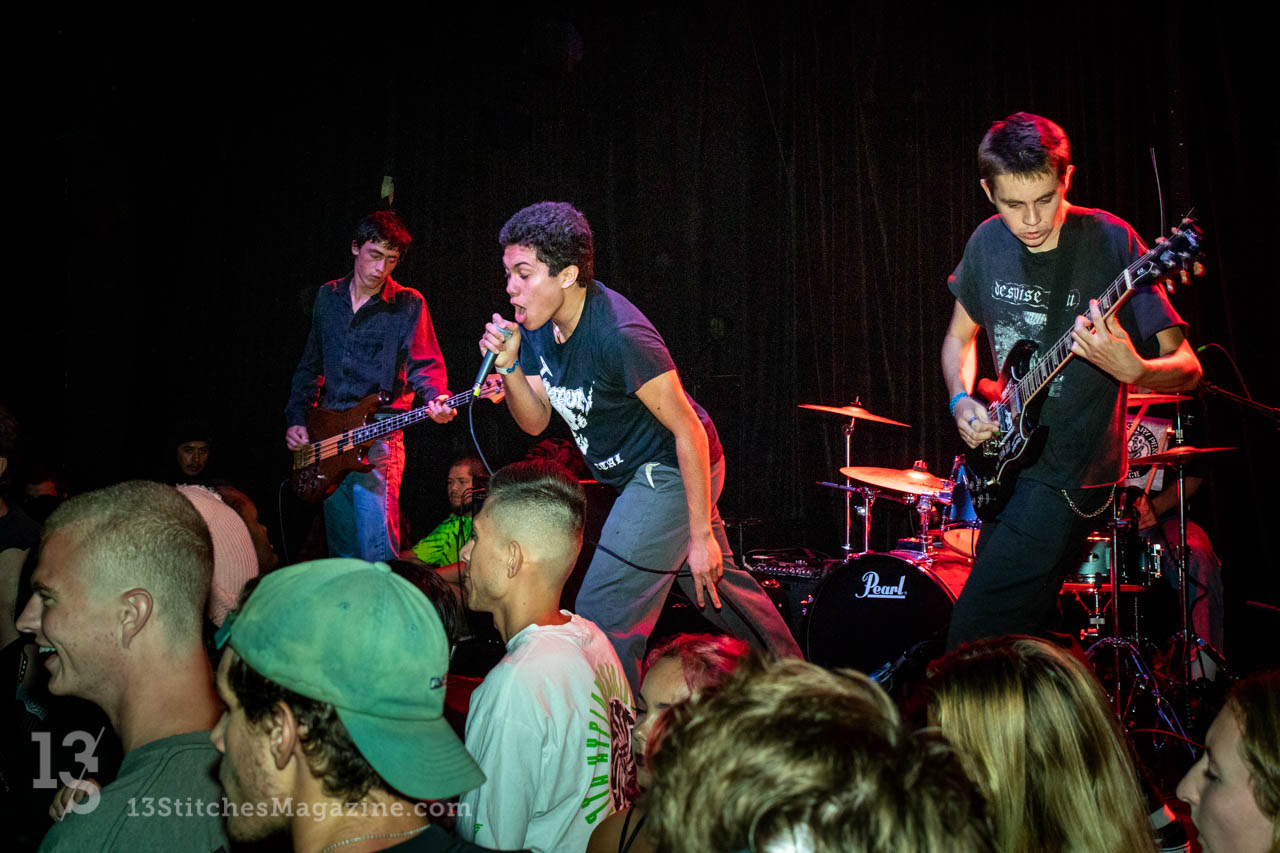 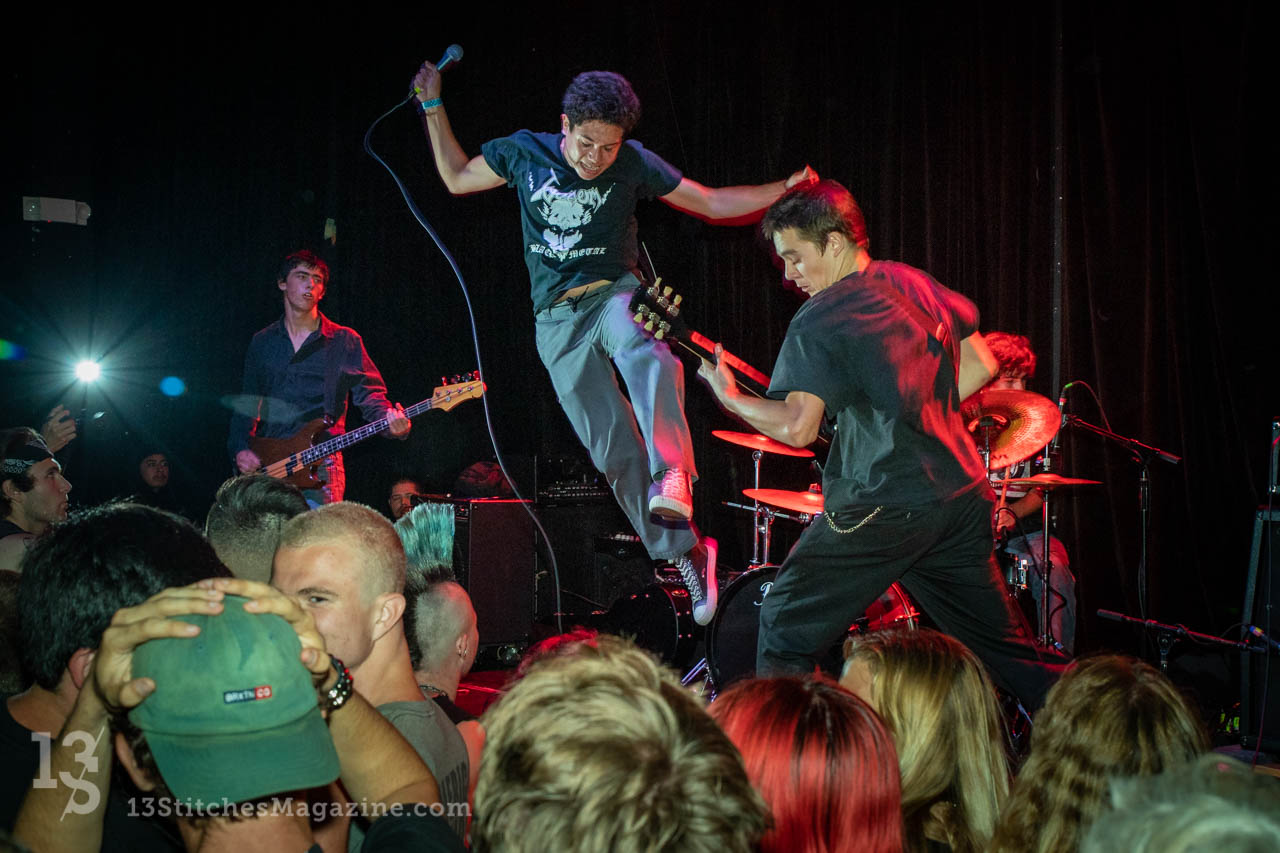 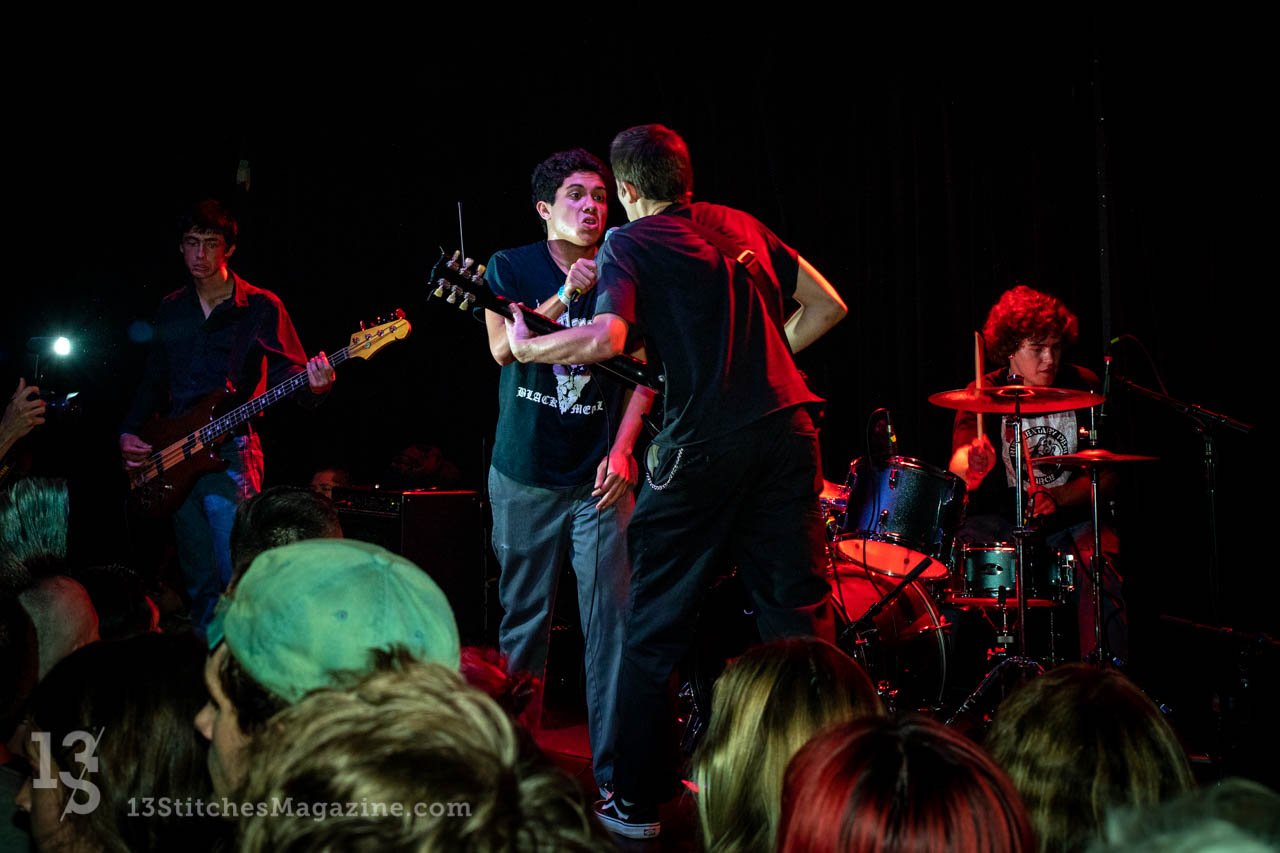 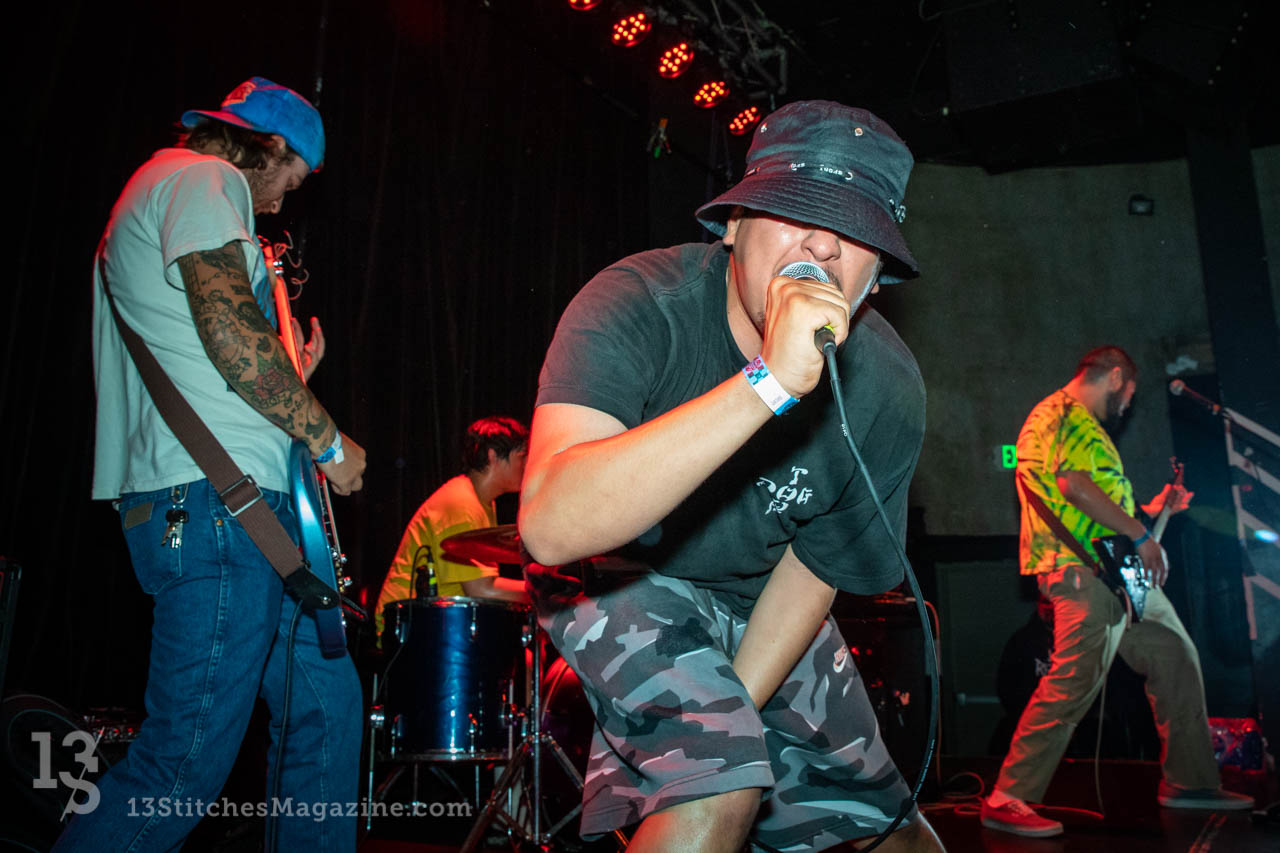 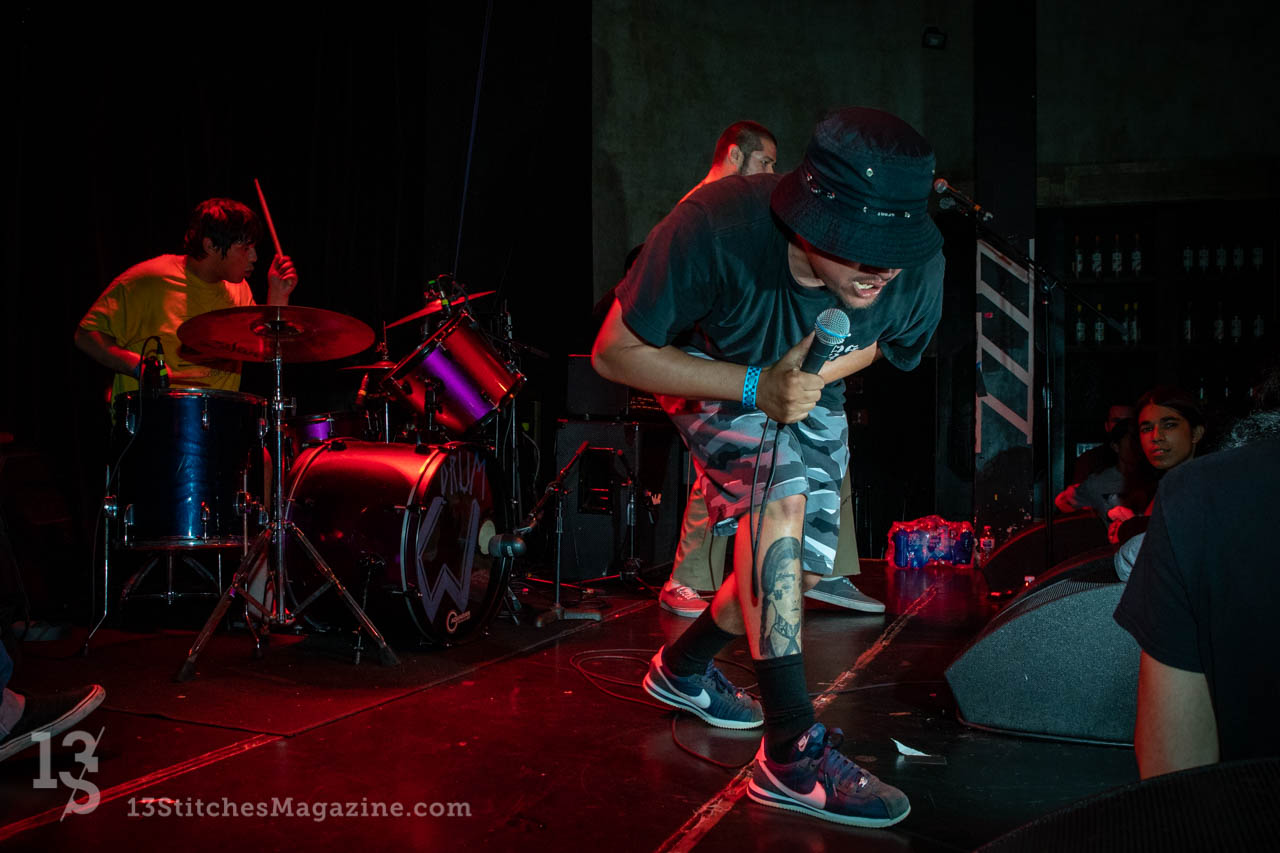 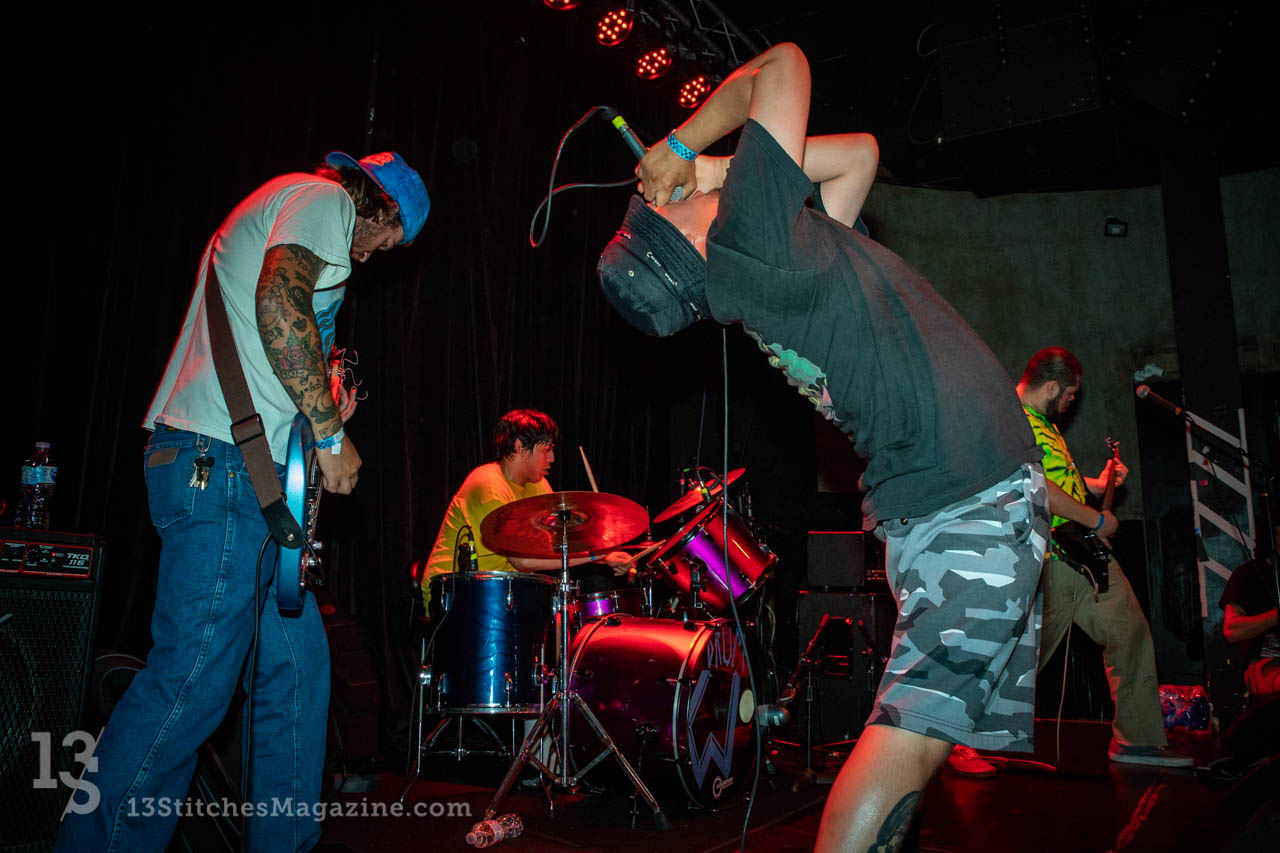 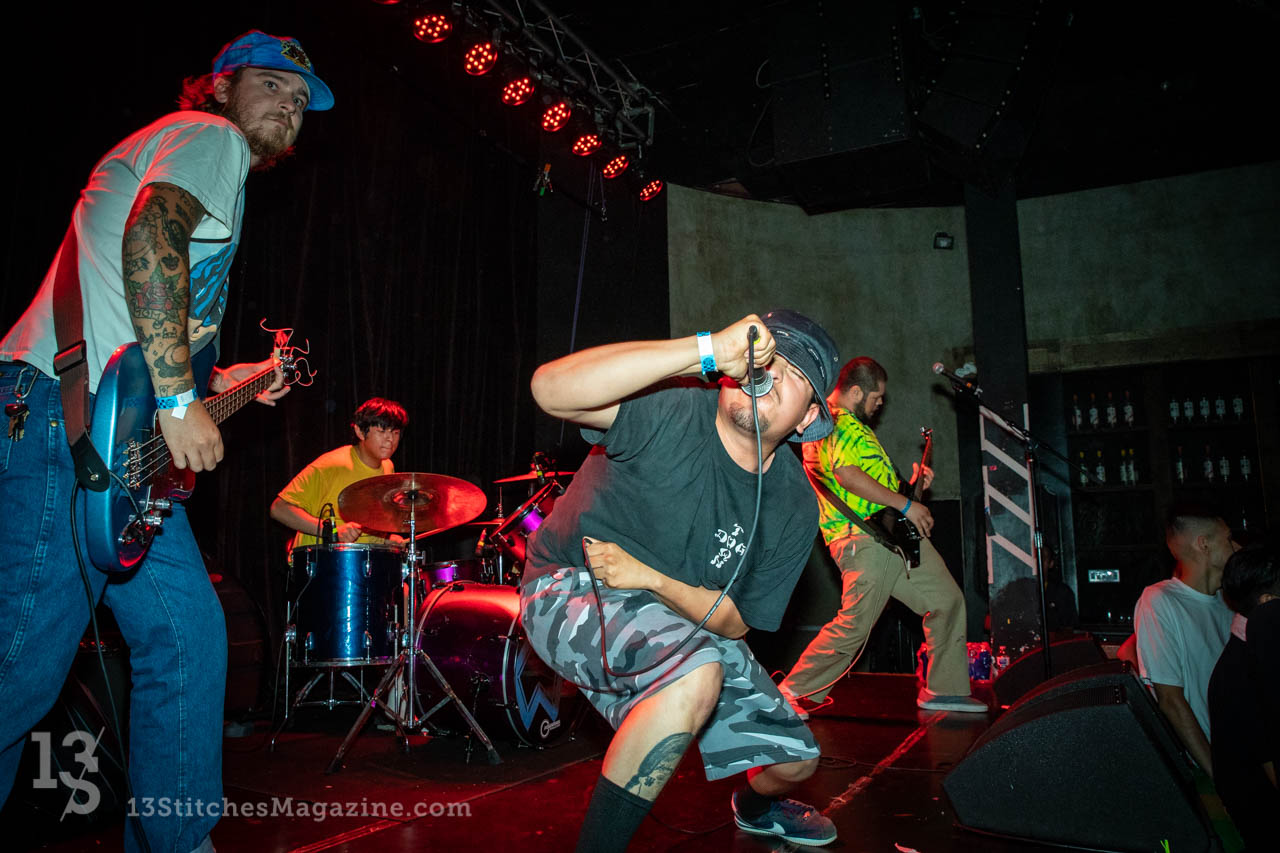 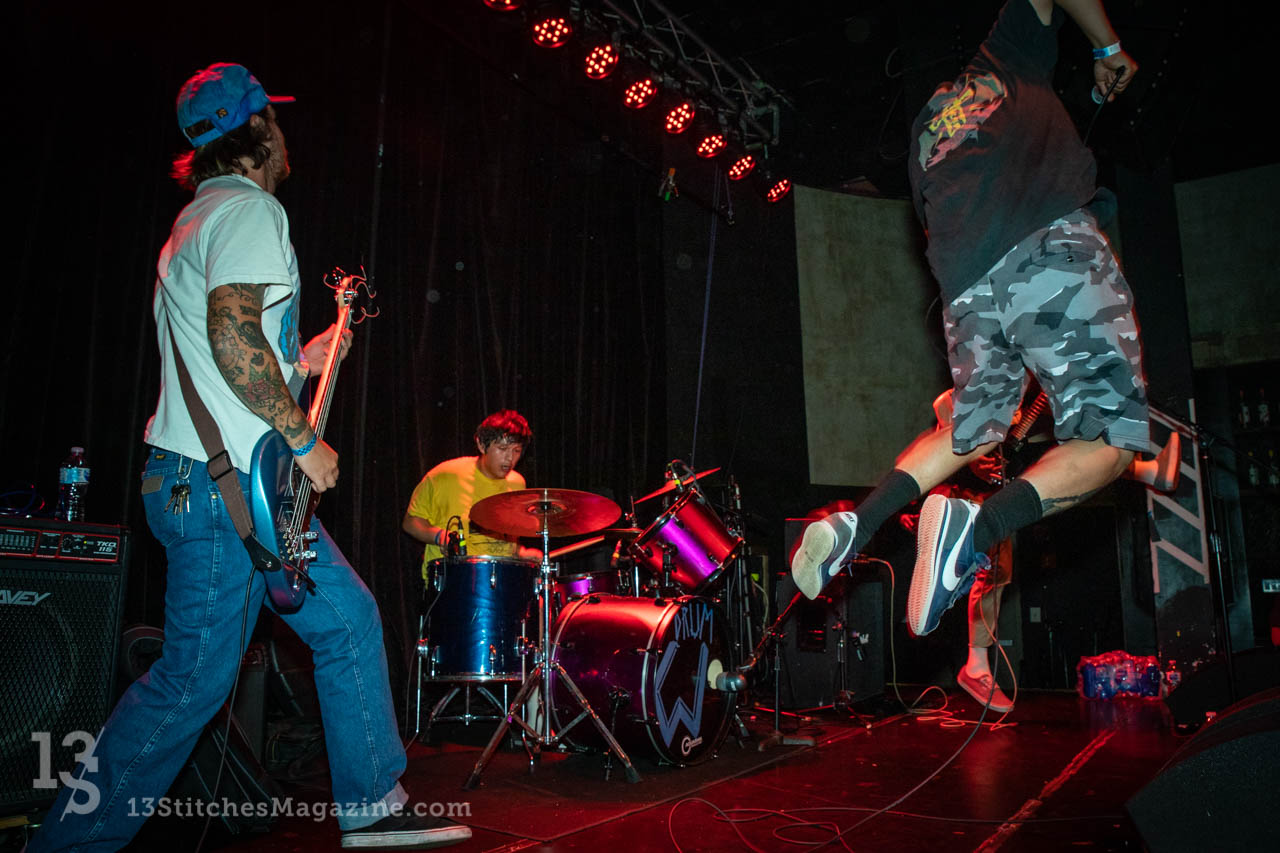 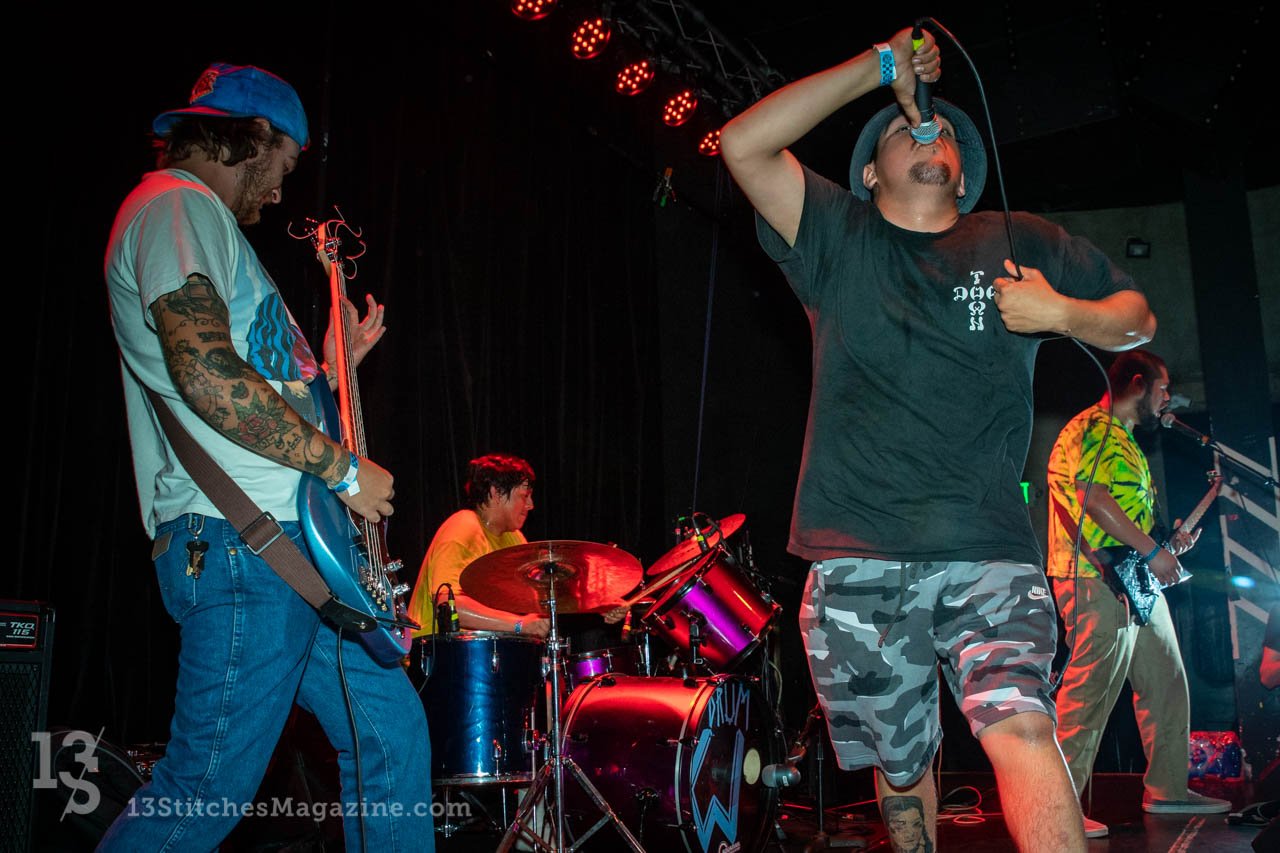 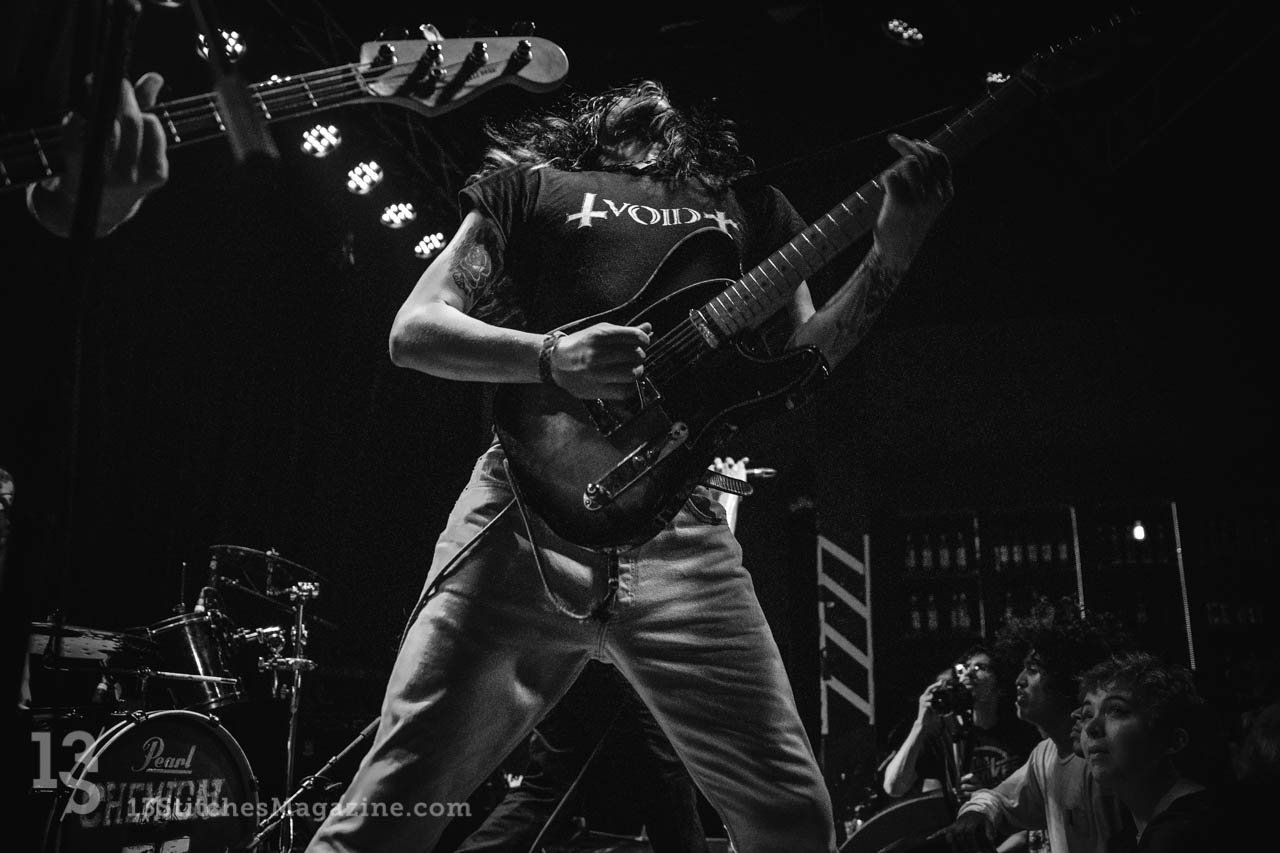 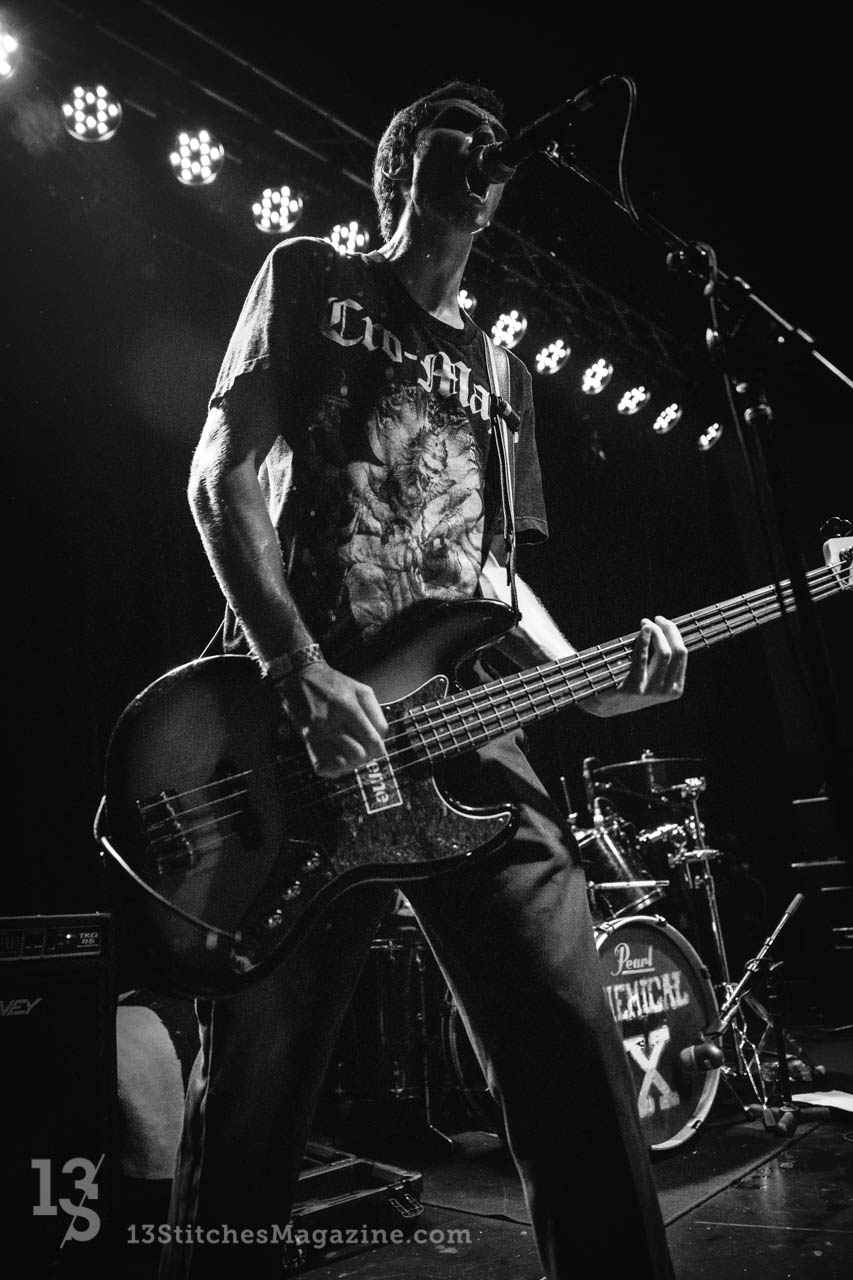 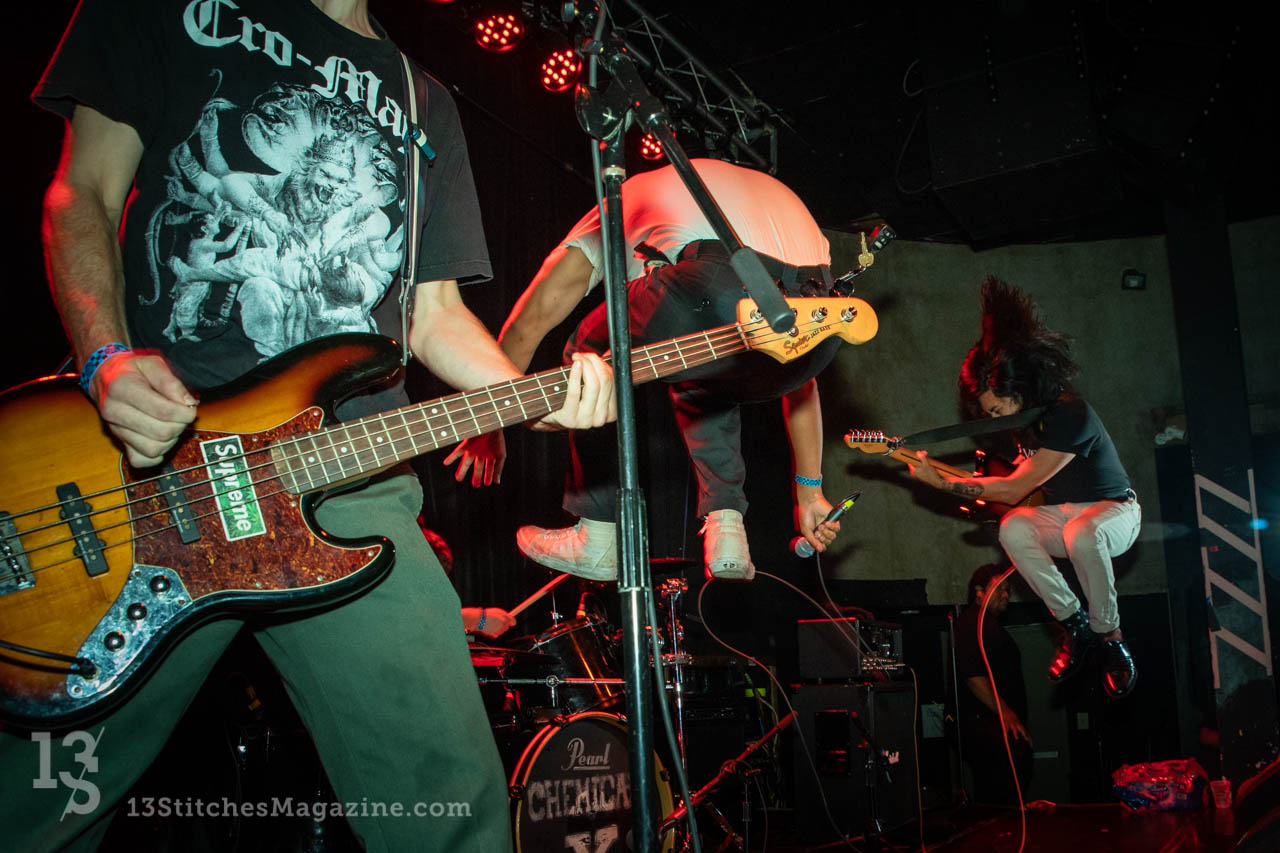 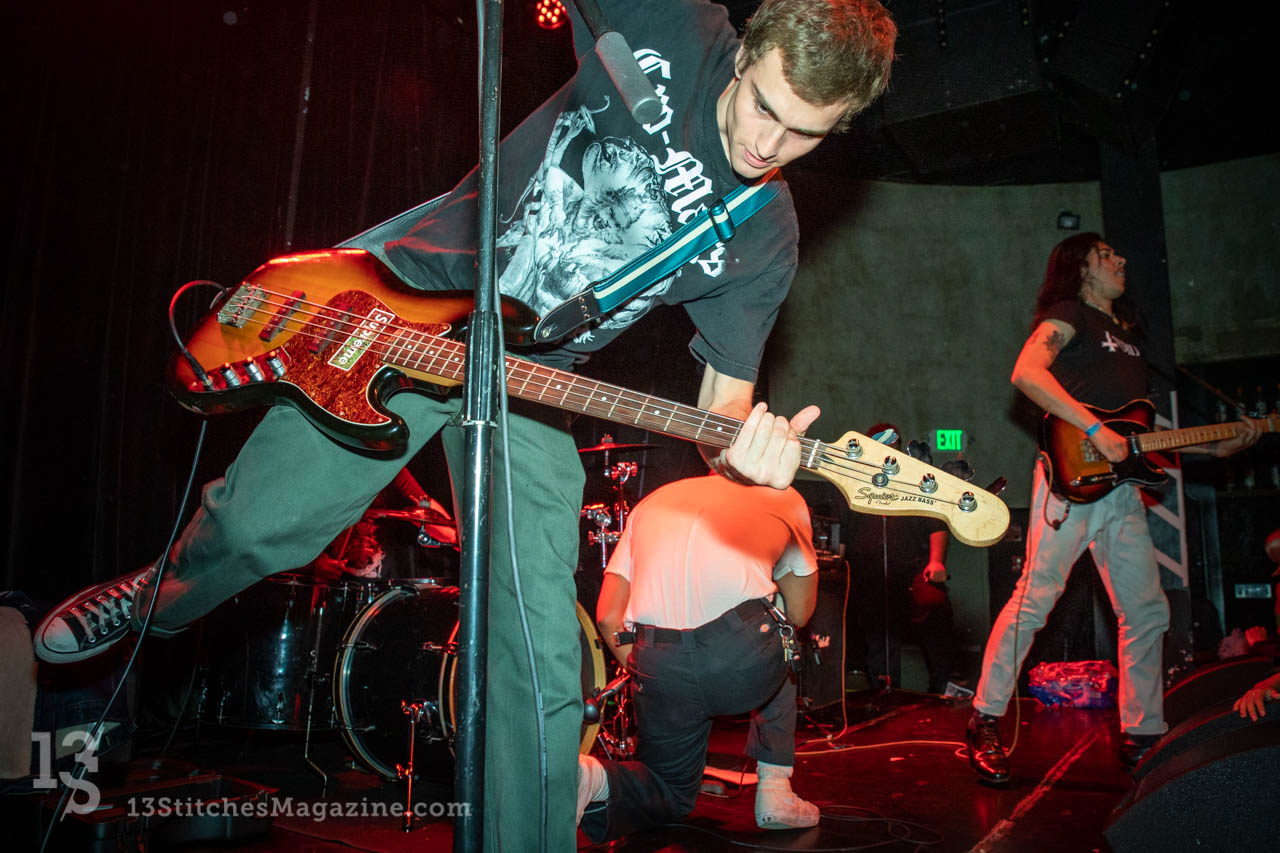 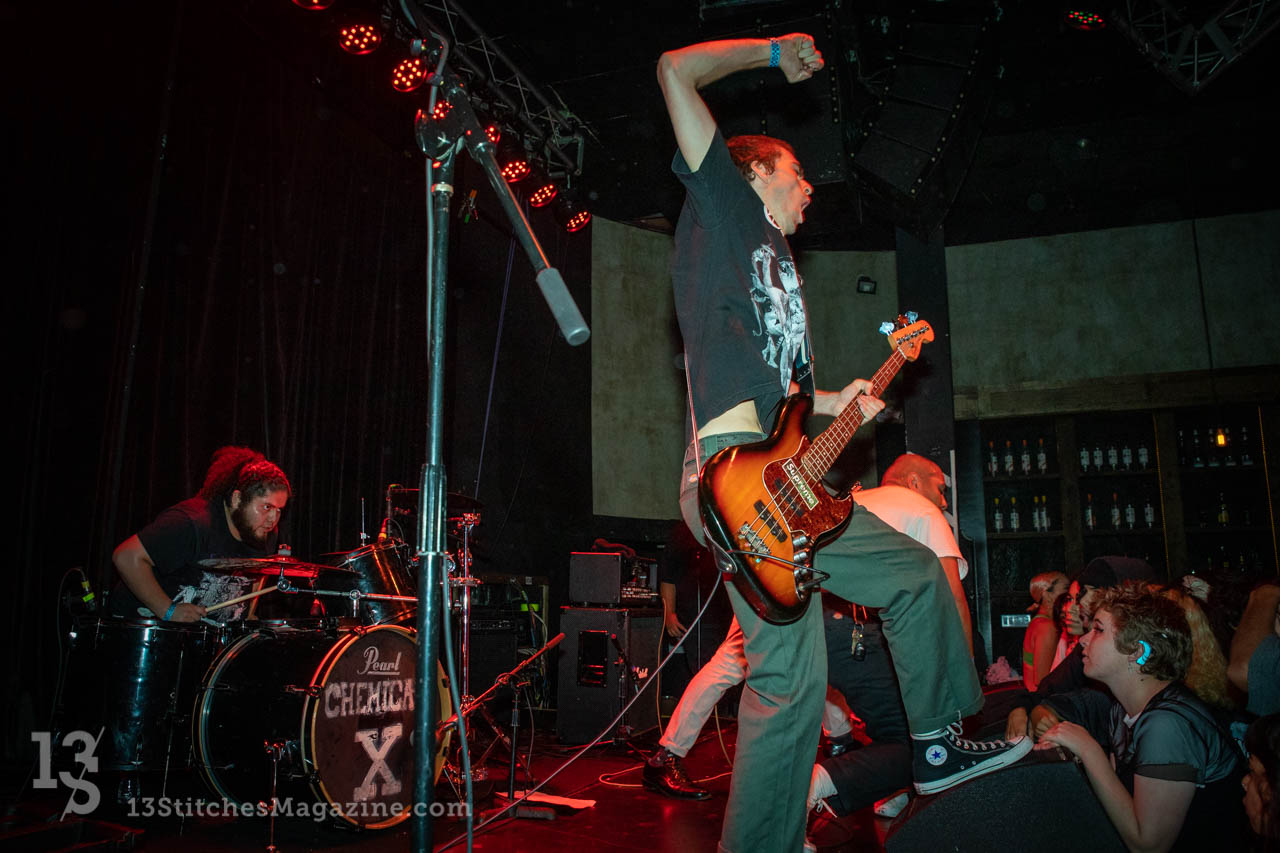 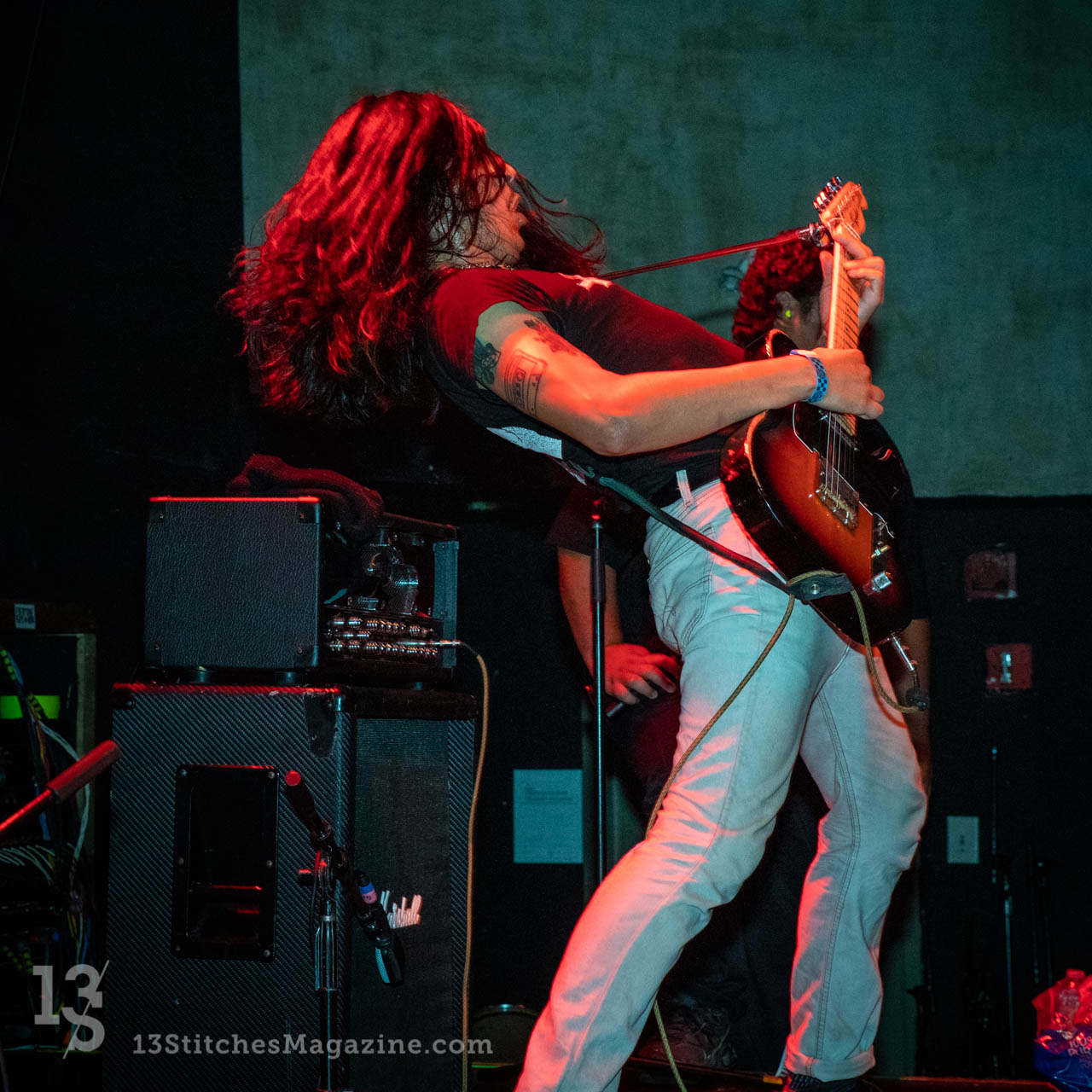 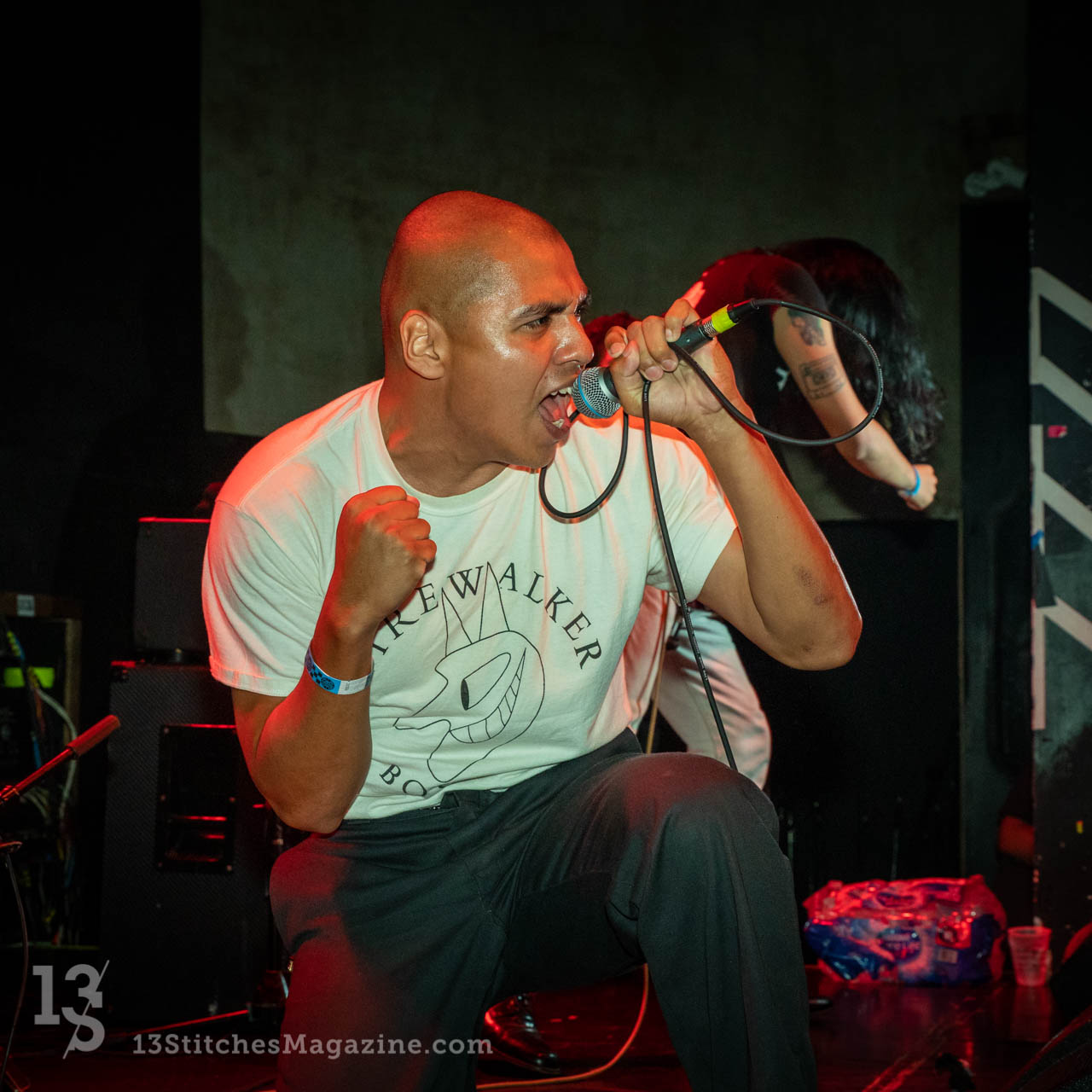 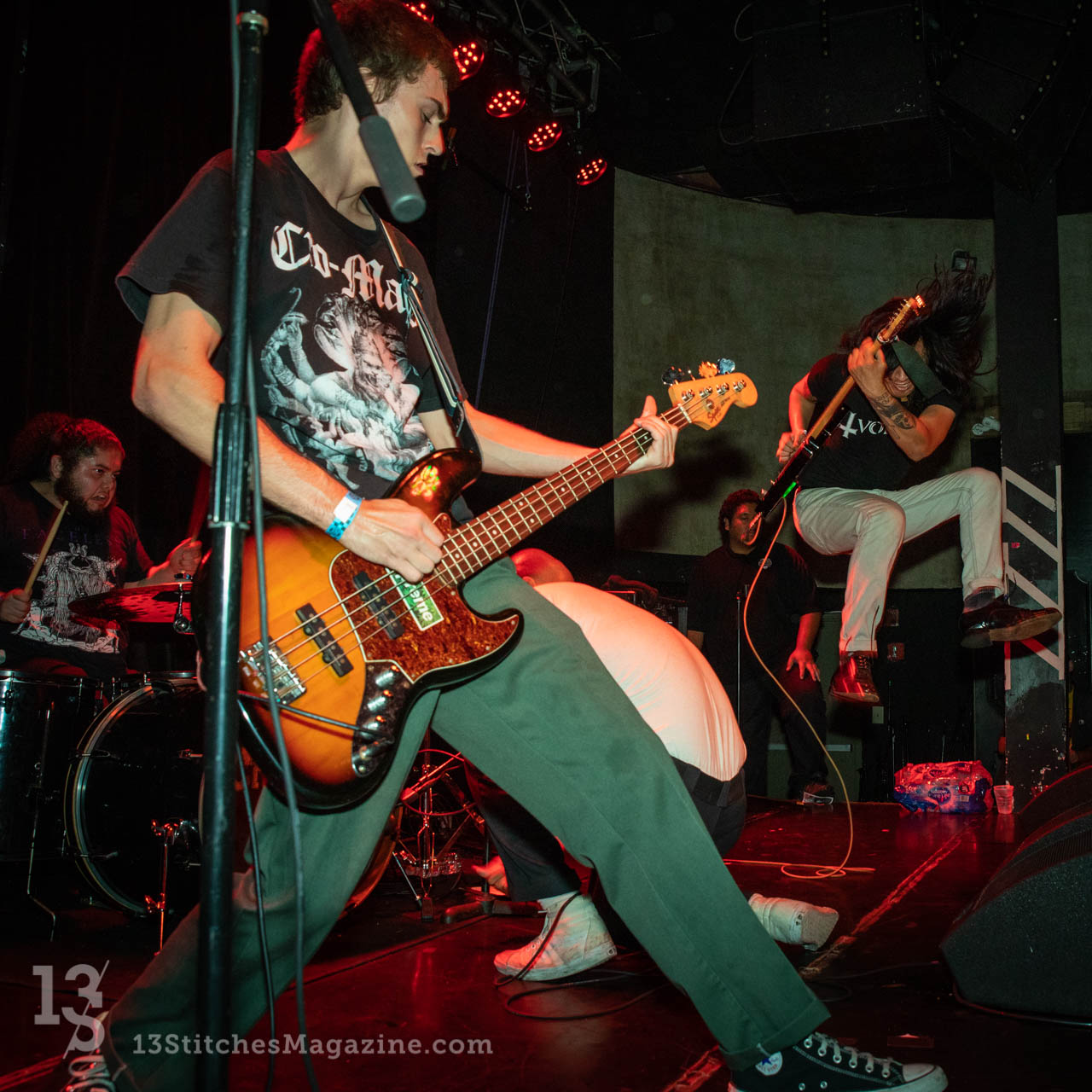 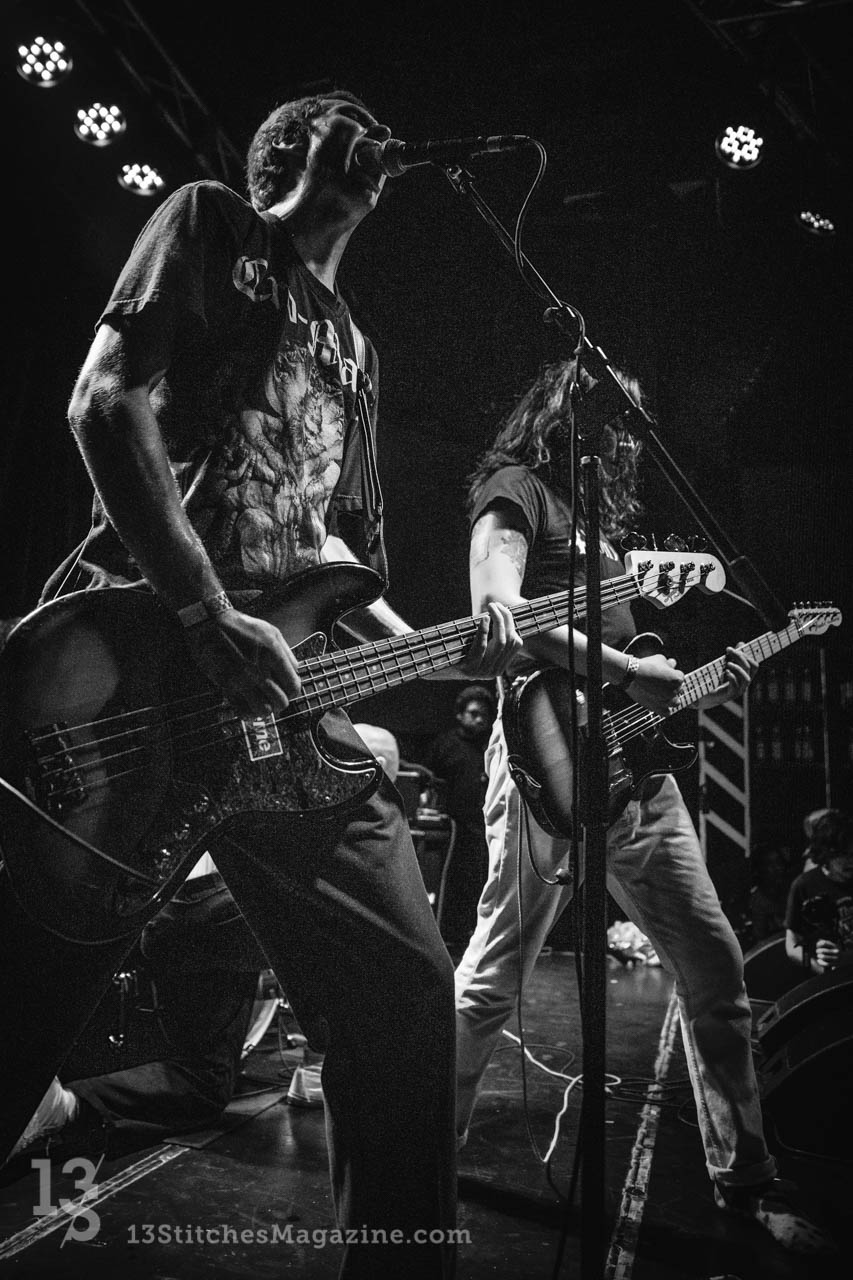 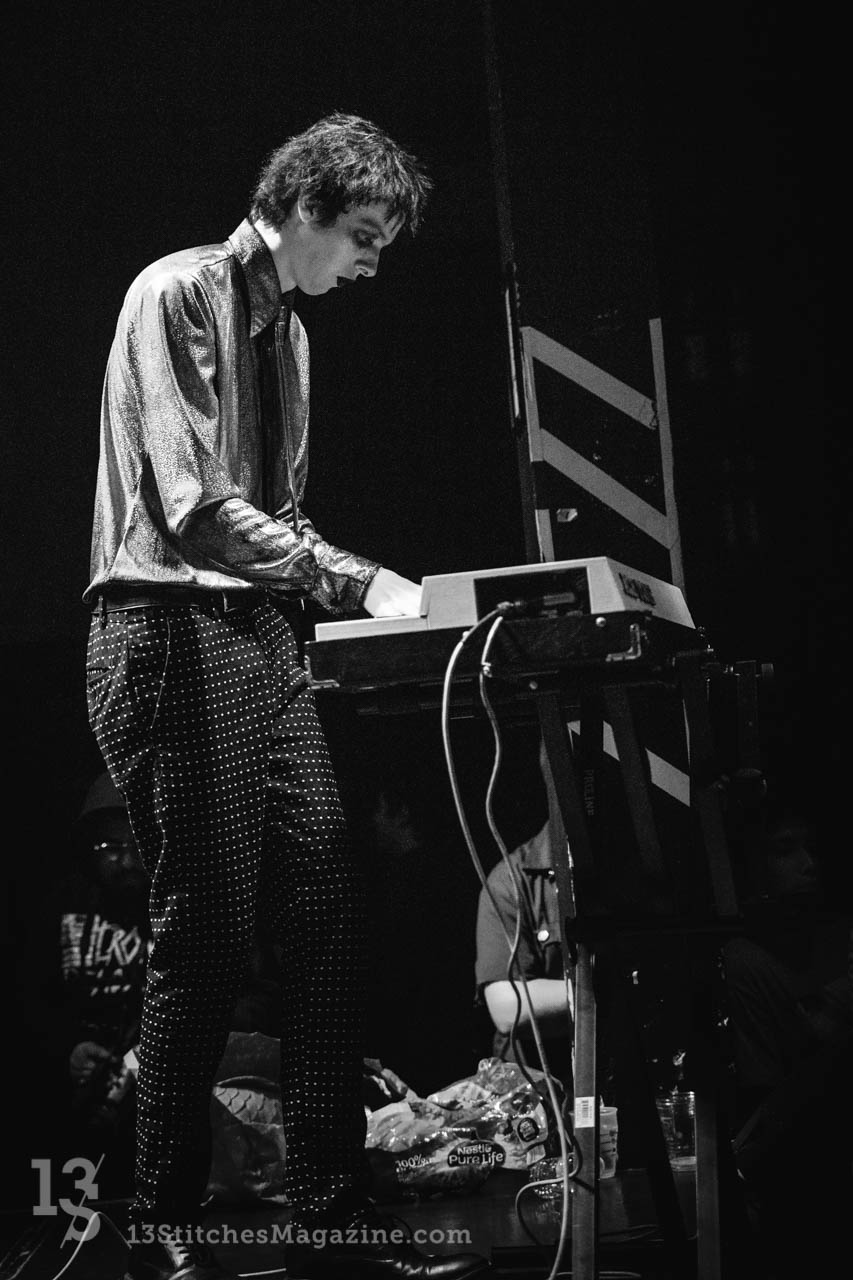 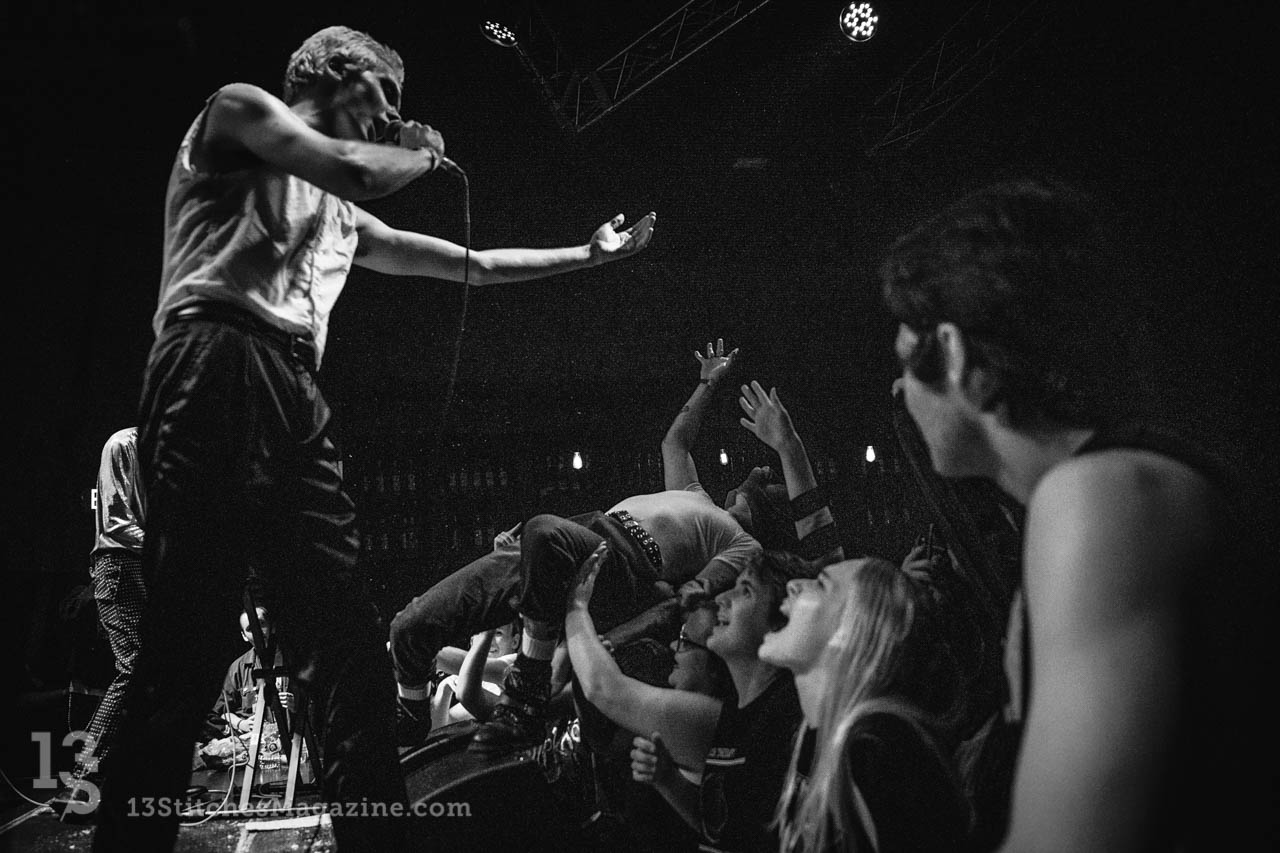 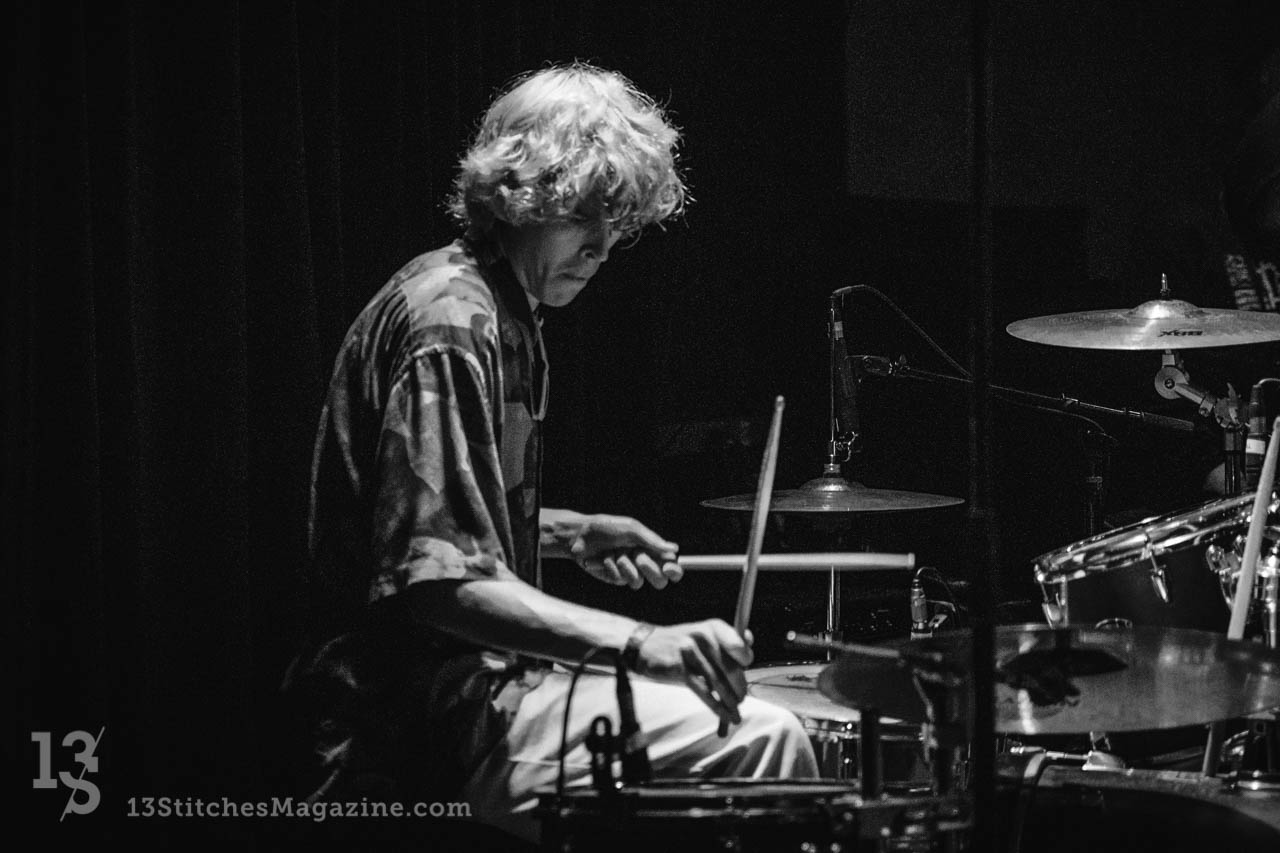 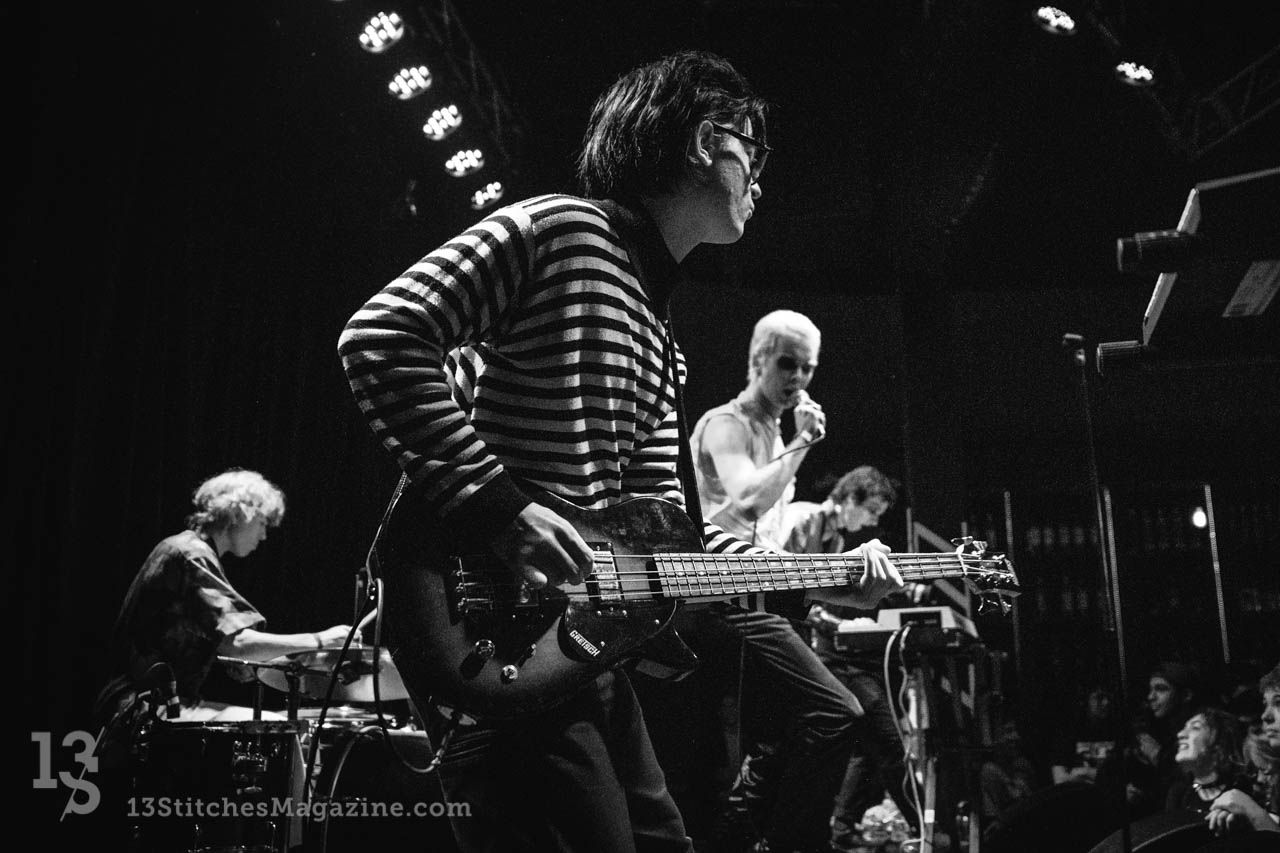 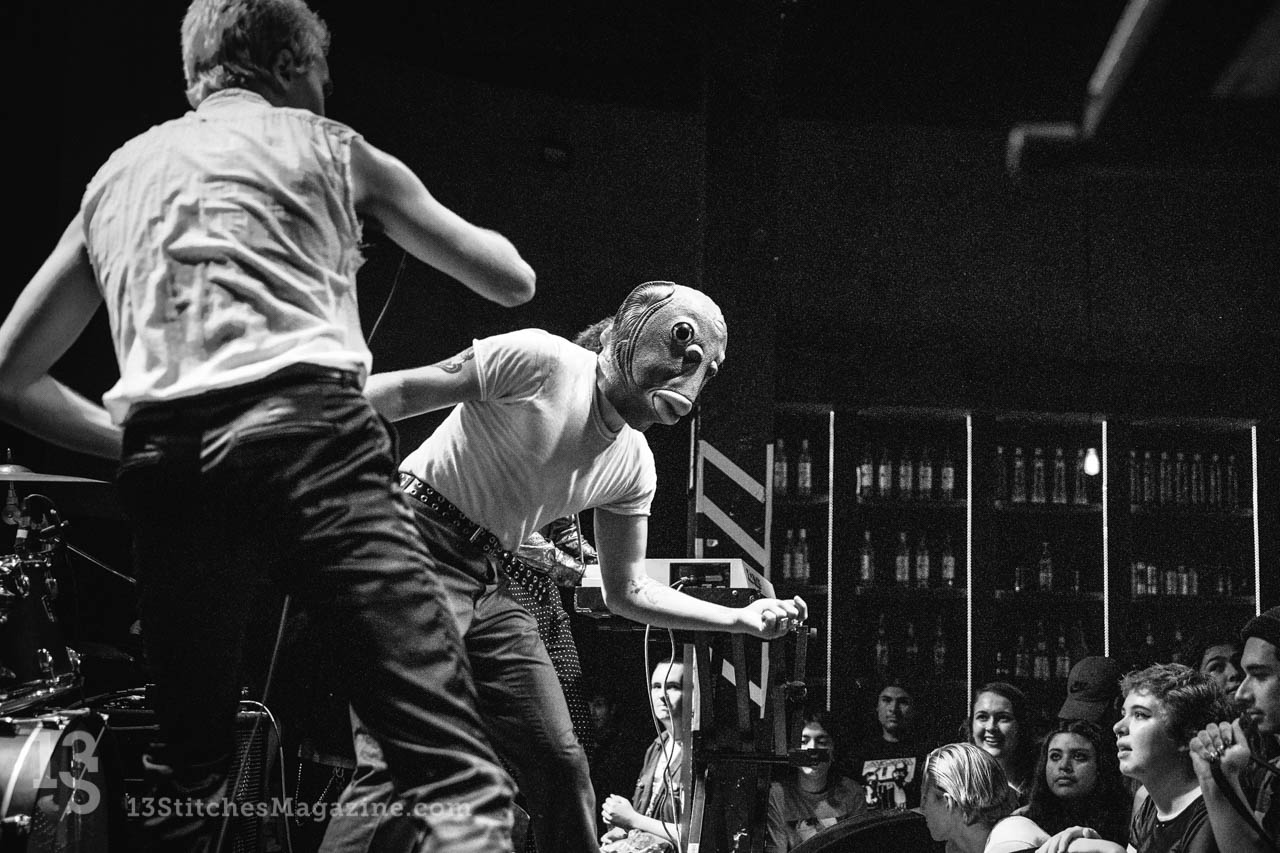 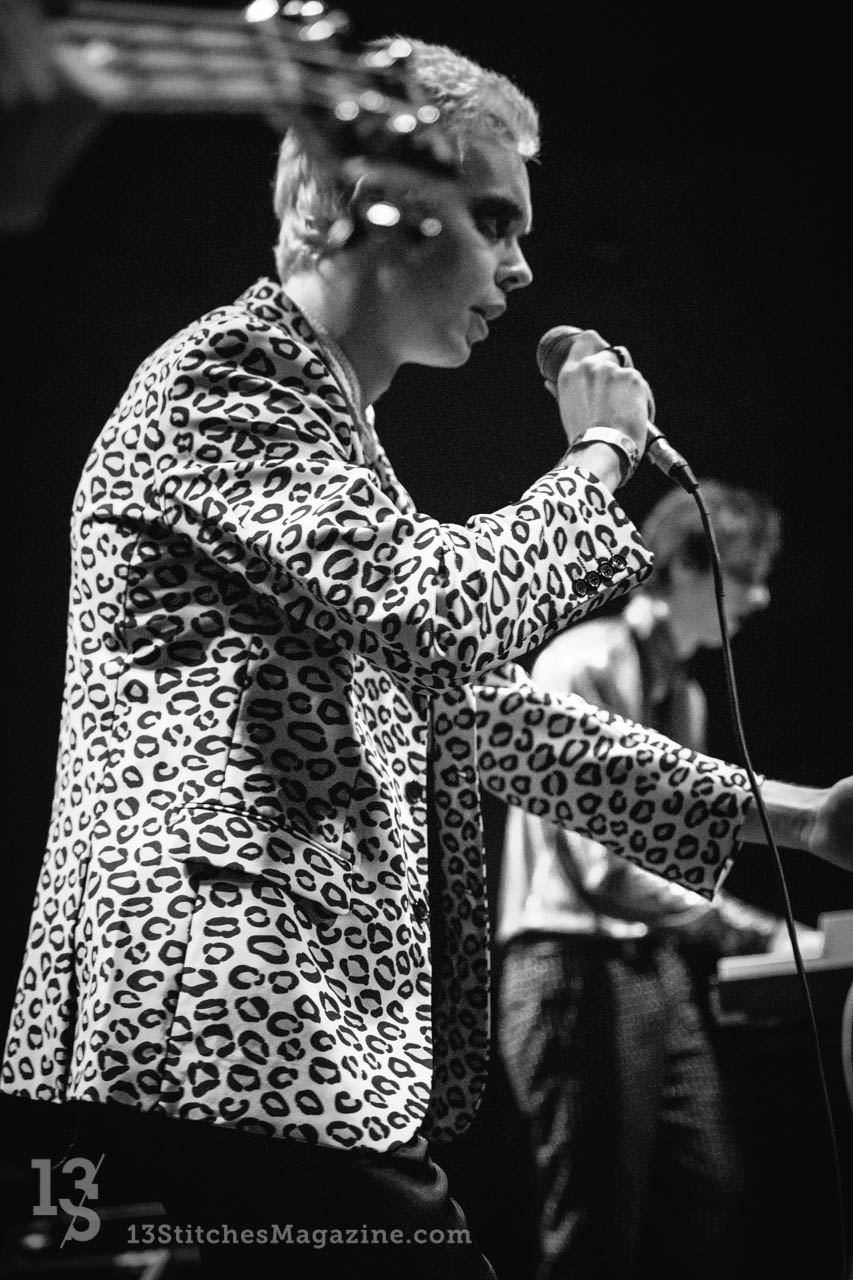 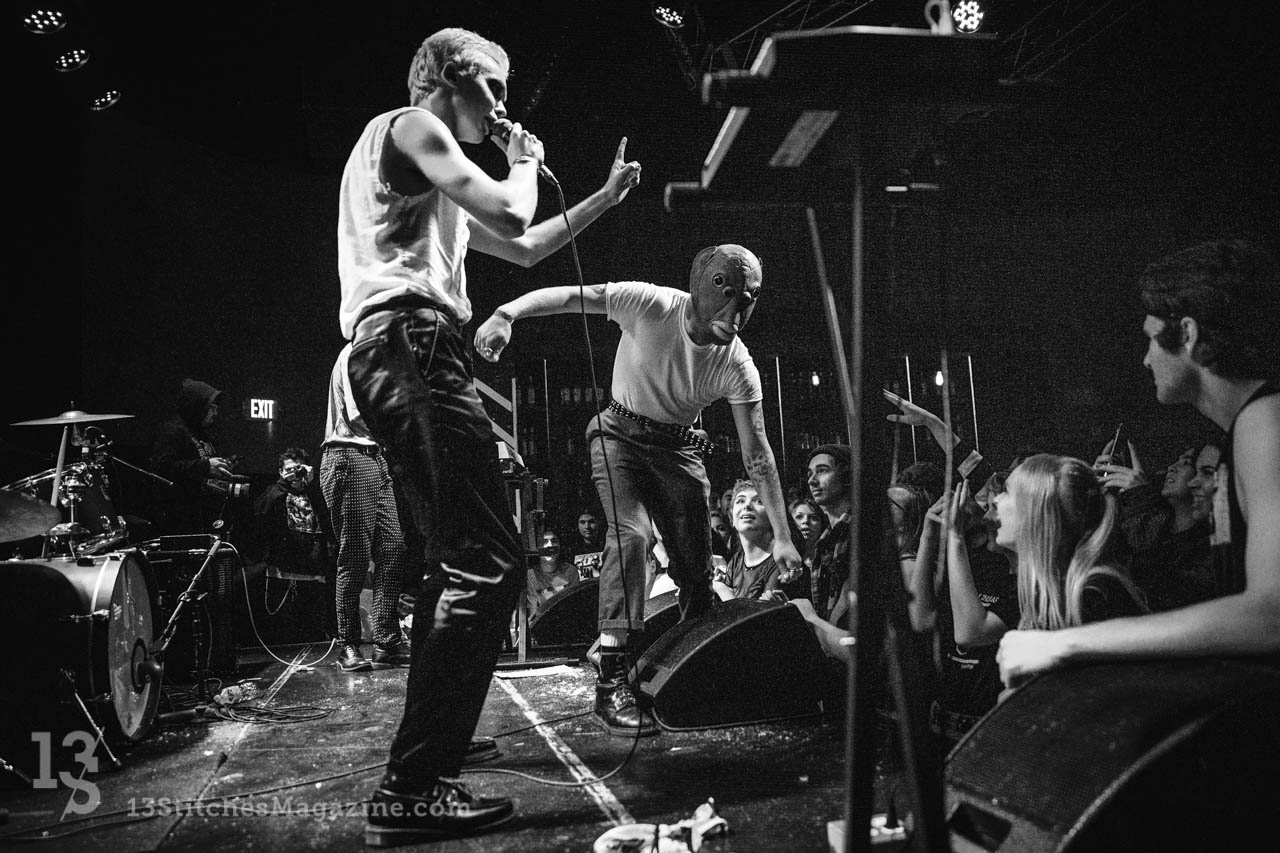 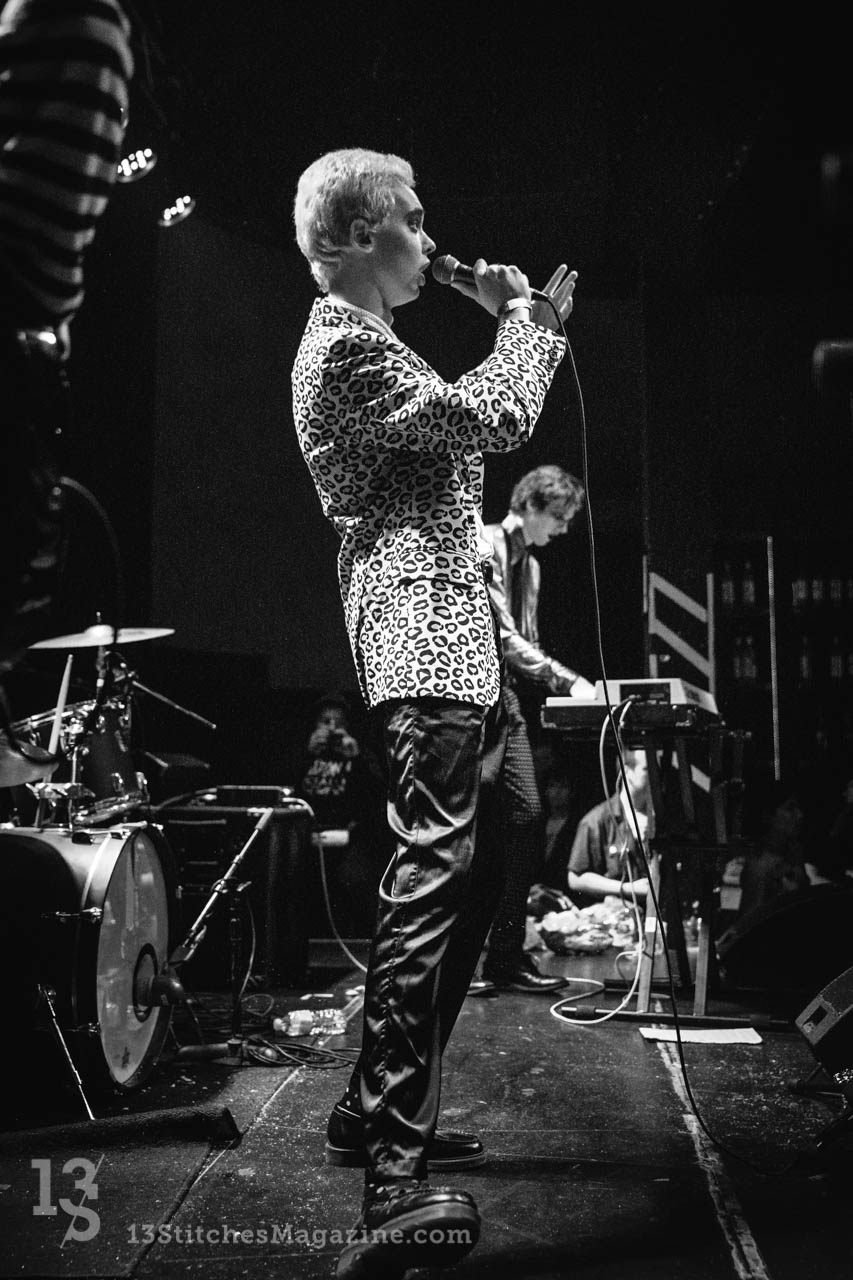 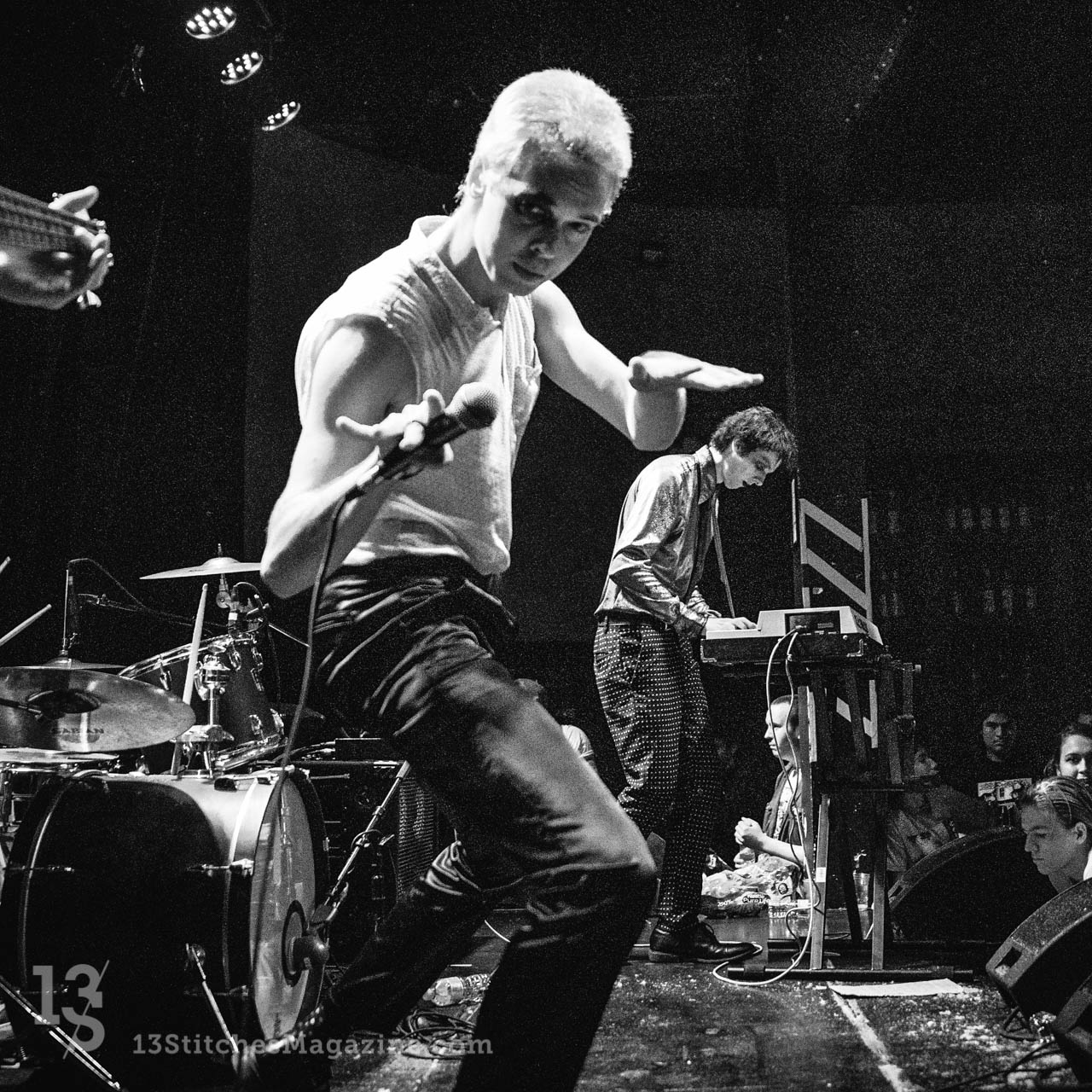