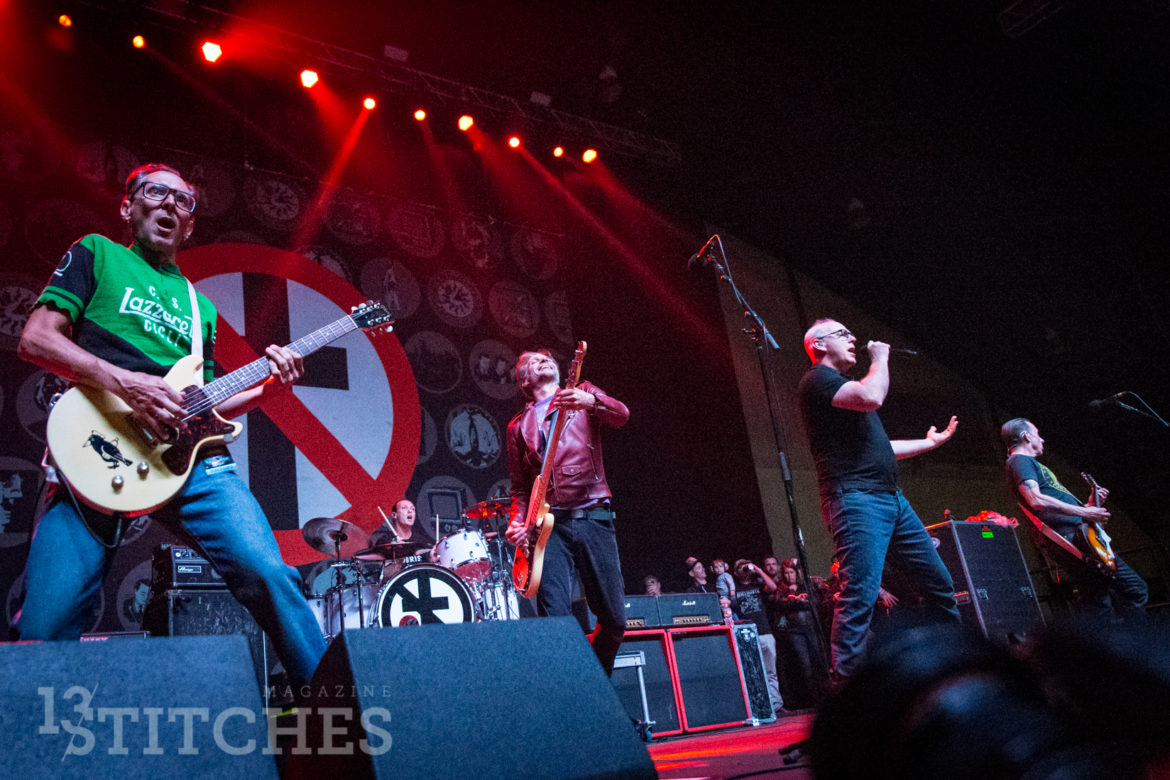 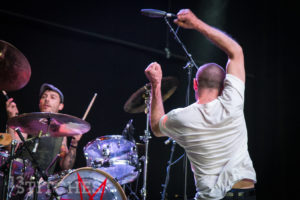 Night three of Musink seemed like it was as fun for the bands as it was for the full house of fans.

Blink-182 drummer, Travis Barker and his event team, hit it out of the park with a line up that included Unwritten Law, Swingin’ Utters, Pennywise, and Bad Religion. The venue was packed with people of all ages and interests. Fresh tattoos abound, t-shirt sales soared, and the beer lines had a steady flow of thirsty party-goers, a fitting final night for the Musink scene. 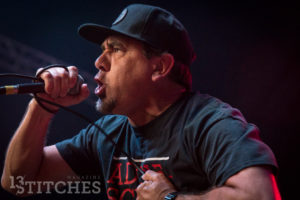 Pennywise is just fun live, PERIOD. I love watching the pits (plural) at a Pennywise show; alive, movement, energy, and “Fuck Authority” come to mind. Pennywise has a gift of making everyone in the crowded pit feel like they are personally part of the show. They are welcoming in a brotherly way and they fully grasp the fact that, if not for their fans, they would be living the same 9-5 lifestyle as the rest of us. Pennywise appreciates their fans and it shows, leaving all that they have to give on the stage every time. At the closing night of Musink, Pennywise was playful and badass at the same time and they rose to the challenge of establishing the perfect mood for punk icons, Bad Religion, leaving a primed pit for Graffin and associates. 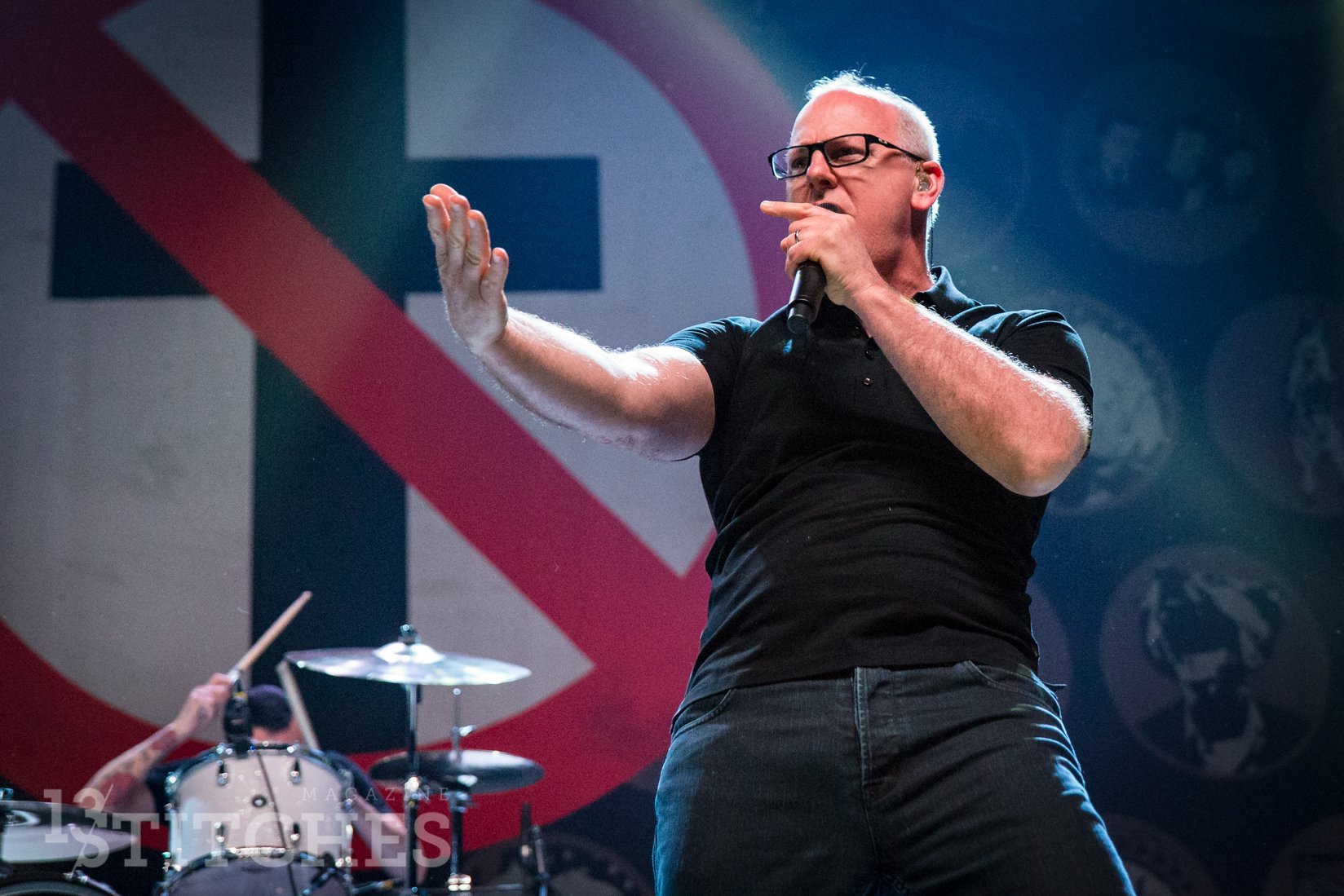 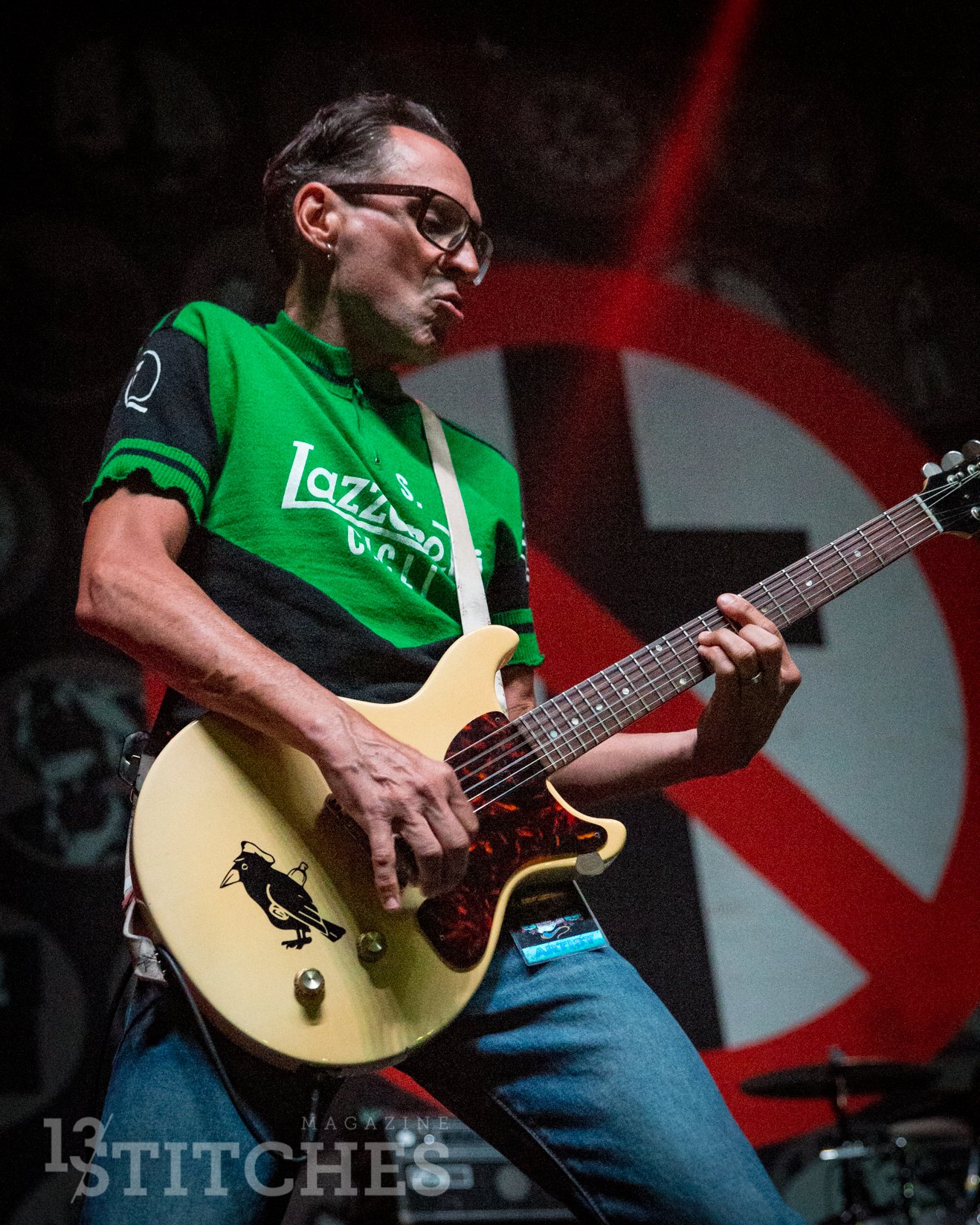 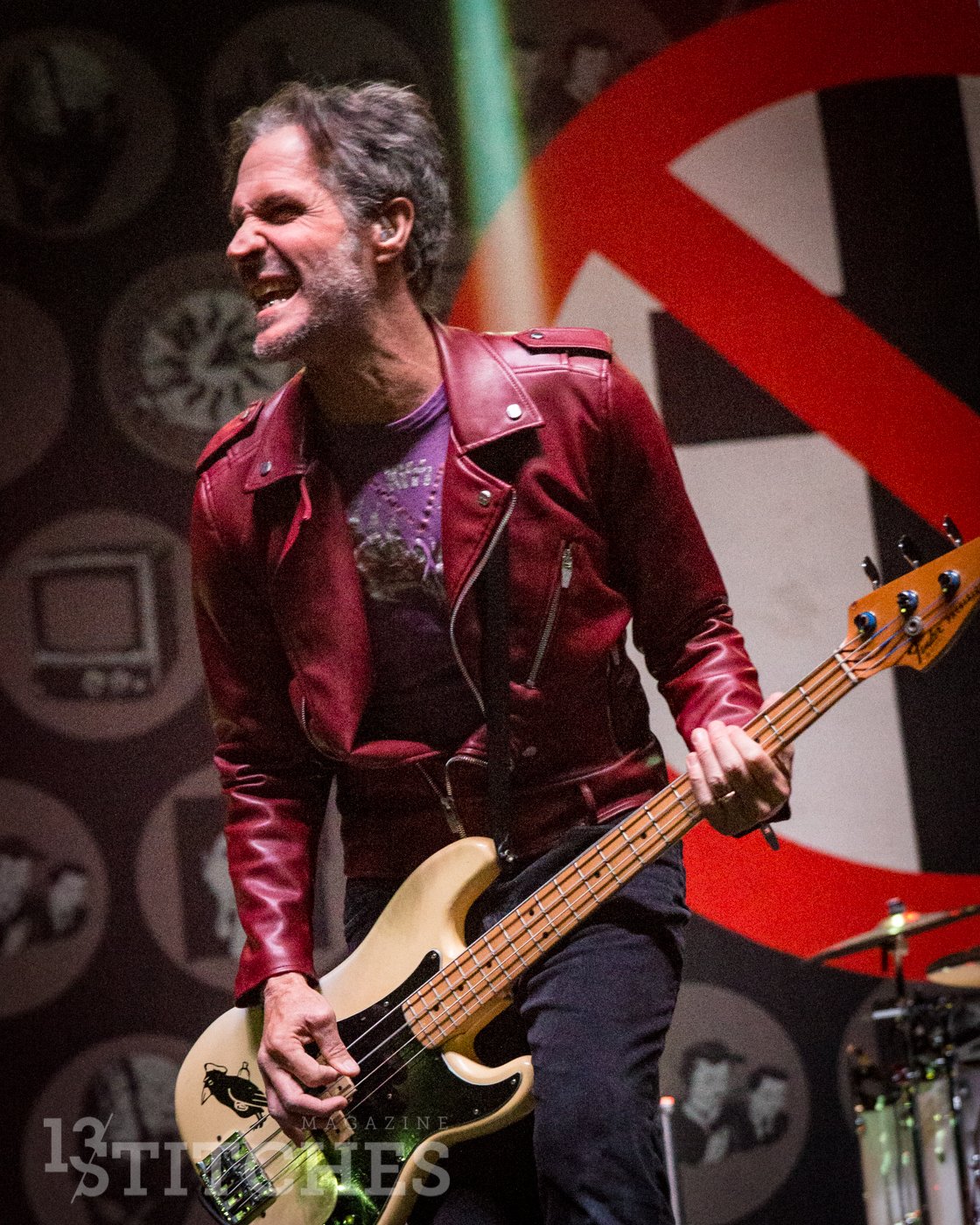 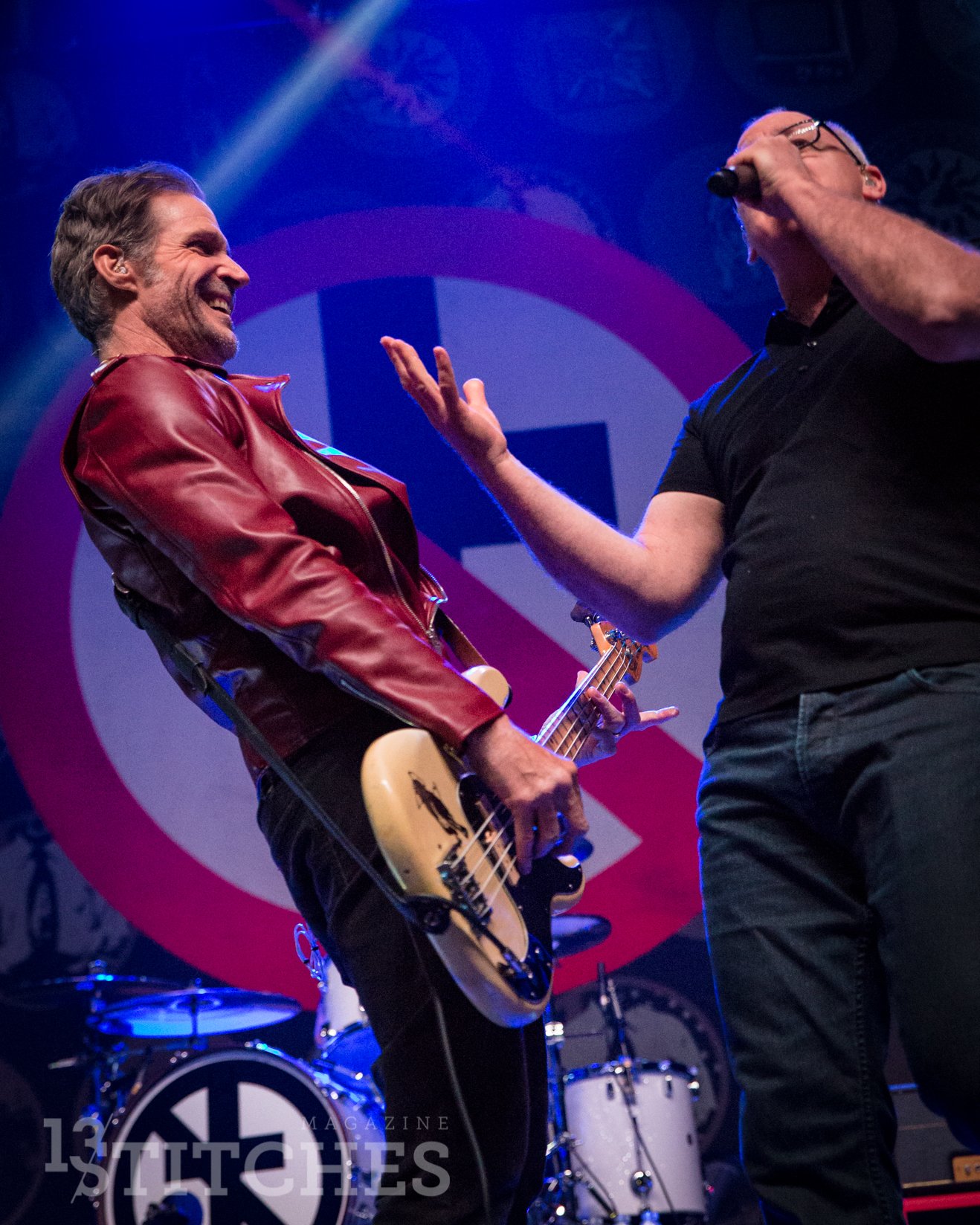 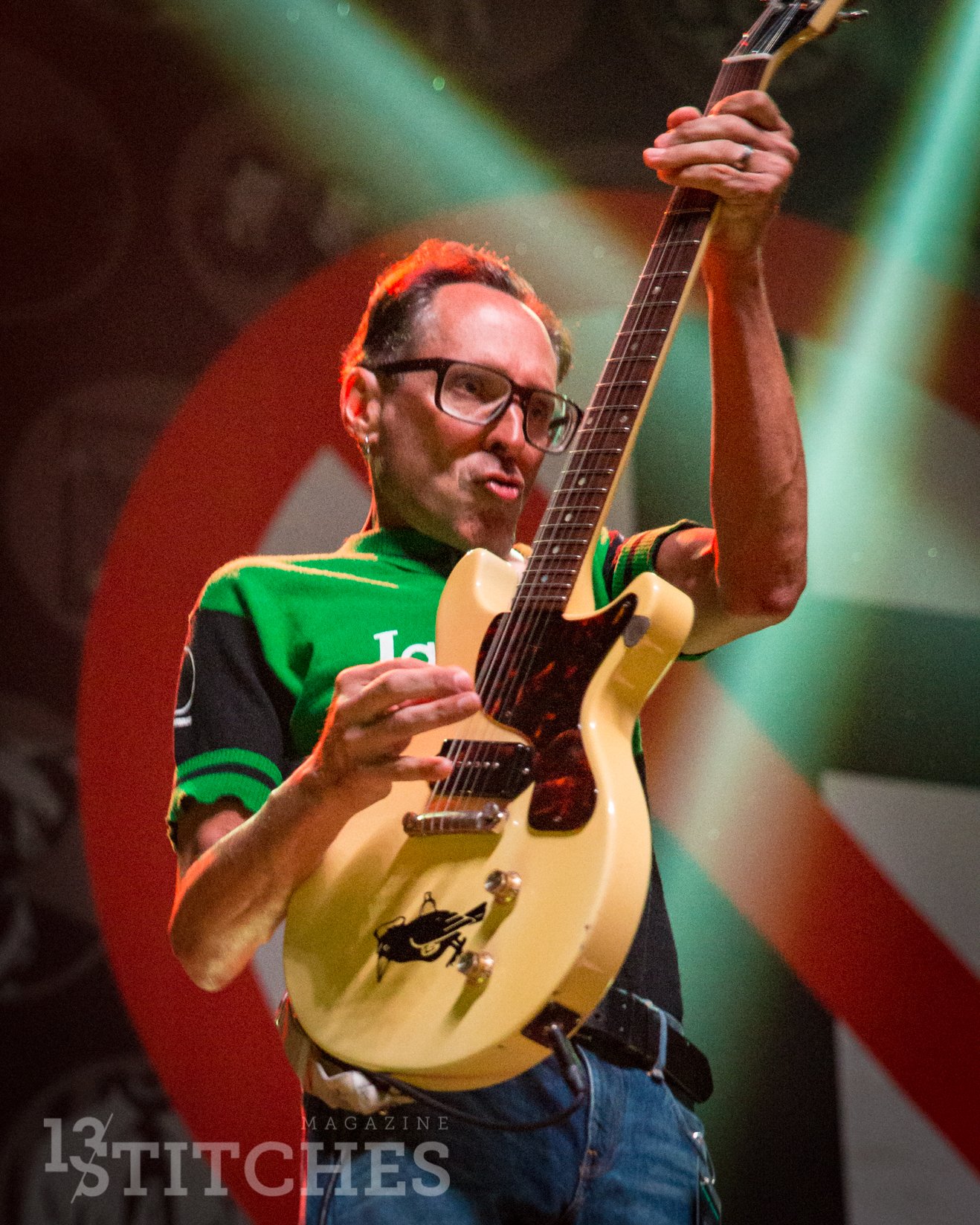 I don’t believe that I will ever find a less than flattering word to describe a Bad Religion show. These guys remain the Holy Grail of political punk and their performances always deliver a motivated message. Sunday night Bad Religion was inspired with a renewed sense of purpose fueled by the current political environment and it added an undeniable feeling of aggravation to their show. From the new politically charged t-shirts to the uncanny and timely tie of 1980’s song lyrics to current events, Bad Religion brought a stellar close to an equally flawless weekend and reminded us of the origins and motivation of this band.

Highlight of the Evening

The highlight of the evening was undoubtedly when Pennywise performed Bad Religion signature song, “Do What You Want”. While it was a gesture of love and admiration, Pennywise acknowledged that it was a dickhead maneuver. Still, they killed it! The response by Bad Religion was even better, calling out Pennywise and then breaking into “Fuck You” in a playful response that was both well received and appreciated. 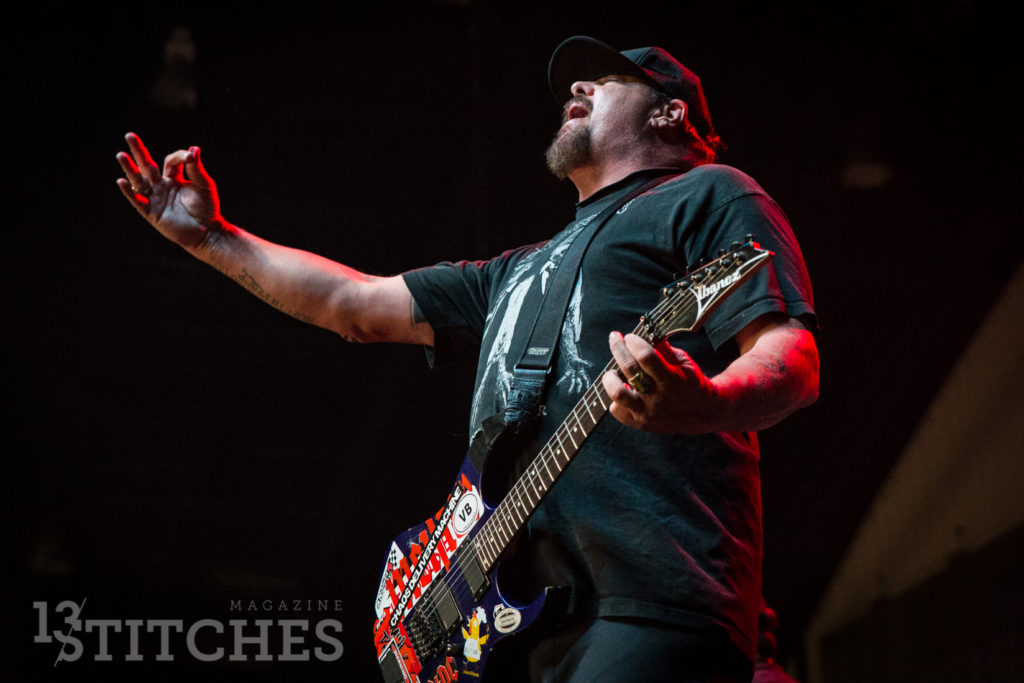 The Bonnevilles To Release “Listen For Tone”