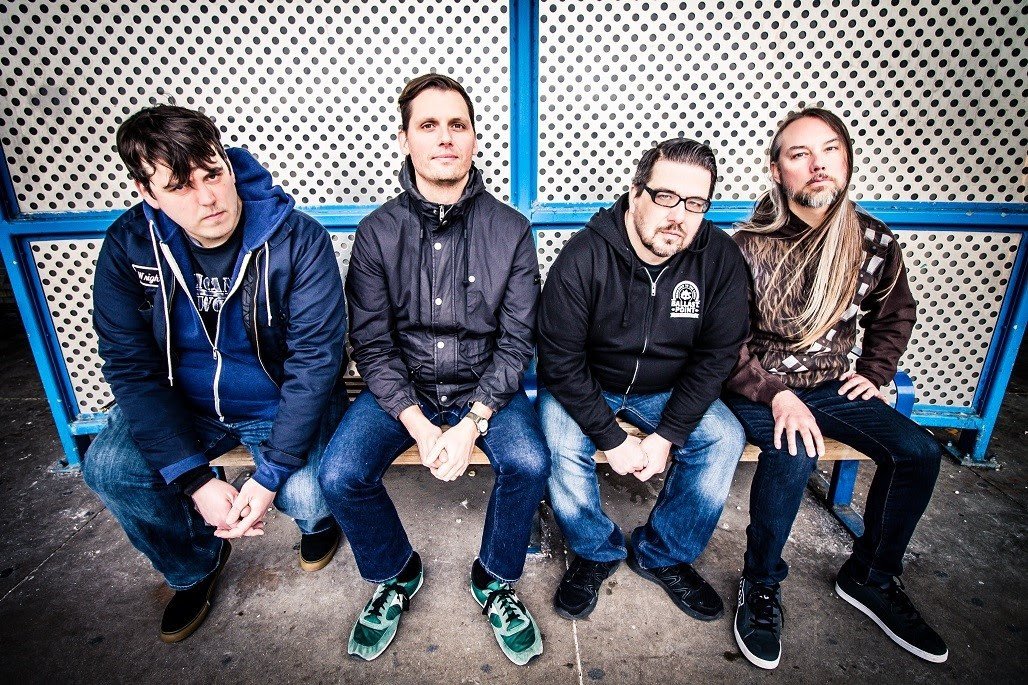 Watch New Video For ‘Advice Column’, Catch The Band On Tour This Summer Throughout UK & Europe

88 Fingers Louie are back with their first album in 19 years, entitled ‘Thank You For Being a Friend’, and they can’t wait for you to hear it. The Chicago-based punks have teamed up with Florida’s Bird Attack Records to release the new album, set for a June 30th 2017 release.

The release will be supported by UK and European touring: 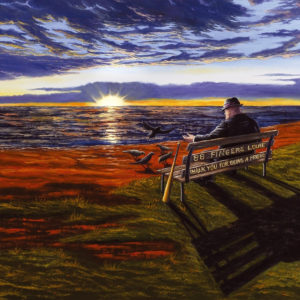 88 Fingers Louie (named after a shady piano salesman from the Flintstones cartoon) has played a very important part in Chicago’s rich punk rock heritage. The seminal Chicago melodic punk/hardcore band got their official start in 1993, where they quickly started writing, playing shows and released three 7” records during their first year as a band. The band’s sound was unique and a combination of all the things they loved about punk‐rock – drawing influences from 80’s California punk, east coast hardcore as well as midwestern hometown heroes the Bollweevils, Naked Raygun and Pegboy.

A lot has changed in the 19 years since Chicago’s 88 Fingers Louie last released an album. Shortly after the release of a split EP in 1999 with Philadelphia’s Kid Dynamite, the band decided to call it quits due to differences in vision for the band’s future. Its previous members went on to form and join almost a dozen new bands in the wake of 88FL’s demise (Rise Against, Explode and Make Up, The Story So Far, Paper Mice, Alkaline Trio and many more). This is a story with many stops and starts, ups and downs and many of the players have come and gone throughout the band’s career. What’s most important is that they are back with a new album entitled ‘Thank You For Being a Friend’.

The fact that the band is back and releasing their first full-length album in 19 years is still something that vocalist, Denis Buckley, is wrapping his mind around: “In my head, I think it’s been 10 years, but people around me remind me it’s been almost 20. Not a day goes by since we got the band back together that I don’t scratch my head once a day and say ‘We’re actually doing this now—this is crazy,’…but I couldn’t be more excited.”

The band entered guitarist, Dan “Mr. Precision” Wleklinski’s Bombshelter Studio in January 2017 to begin tracking the new material. They tracked the record over the course of a few weeks with Precision behind the console. The recording process couldn’t have gone smoother and the finished product clearly reflects the band’s excitement to be creating music together again. The new material features a more mature 88FL, but still has the band’s signature fast tempos, ample aggression and melodic sensibilities that put them on the map. Buckley describes the material: “We’ve all grown as musicians. Some of us listen to the same music we did back then and some are now into a completely different style of stuff. Musically we definitely took some chances. This has some of our heaviest songs and some of our catchiest as well—and a bunch of stuff in between.”

The lyrical themes on this record are also Buckley’s most diverse: “A lot happens in 20 years, friends get sick, friends commit suicide, relationships are amazing and those relationships end. There’s also a song on there that is our most overtly political song.” Sonically, it’s the best sounding album they’ve released and the band’s performances are razor sharp. “Here’s to That Innocence” is an infectiously catchy track, and the song’s intro riffing gives a nod to one of the band’s main influences, (The) Descendents/ALL. “The Violence of Denial”, a bittersweet breakup song, was co-written by Buckley with drummer John Carroll and started out as an acoustic idea. In the stand-out track, “Advice Column”, Buckley presents the perspective: “Don’t stay stuck in the past, the future is scary but if you don’t try you’ll never know. This is our time.”

‘Thank You For Being A Friend’ is to be released through Bird Attack Records on Friday June 30th 2017 on 12″ vinyl, CD and digital download.