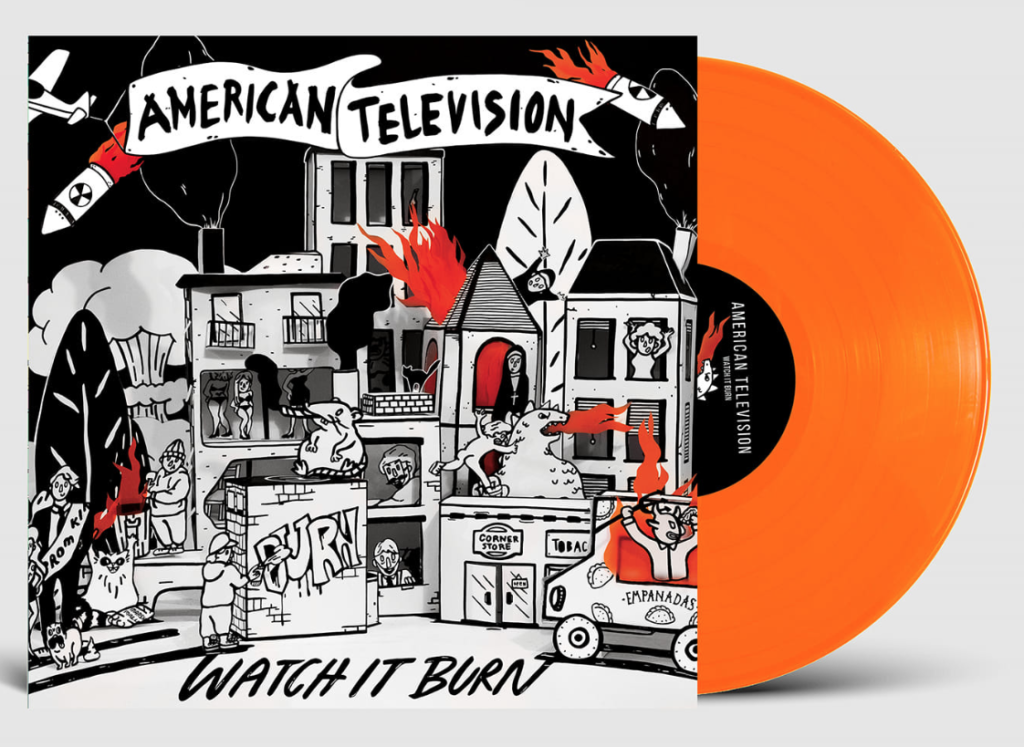 The melodic punk rock 4-piece has a series of shows lined up around the release of the record. See dated below.

All LP orders before January 24th will benefit WIRES, which aims to actively rehabilitate and preserve Australian wildlife and inspire others to do the same. Grab your copy today at www.wiretaprecords.com.

The band says, “Watch It Burn, is about things getting worse. In a world where selfishness and corruption still reign supreme, we can’t help but be angry. It feels like we’re regressing towards a misguided and idealized past. Corporations continue to treat workers like machines, and the gap between the haves and have-nots has widened. For us, that anger turned into 10 gritty, pop-laden punk songs.” 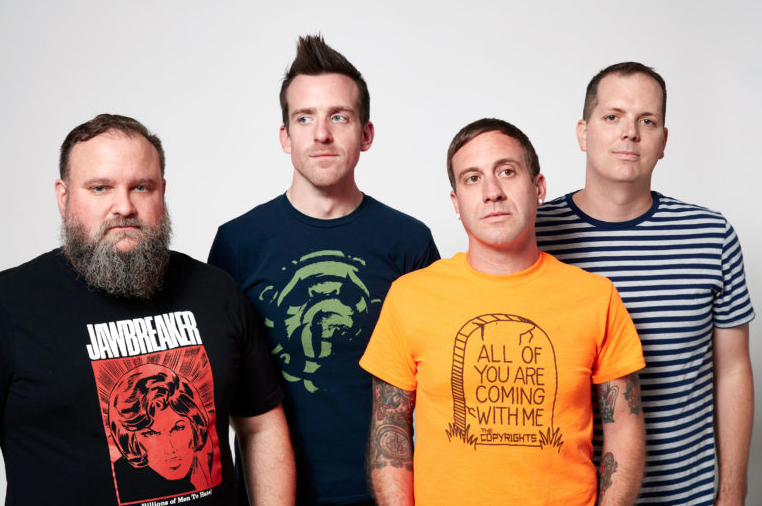