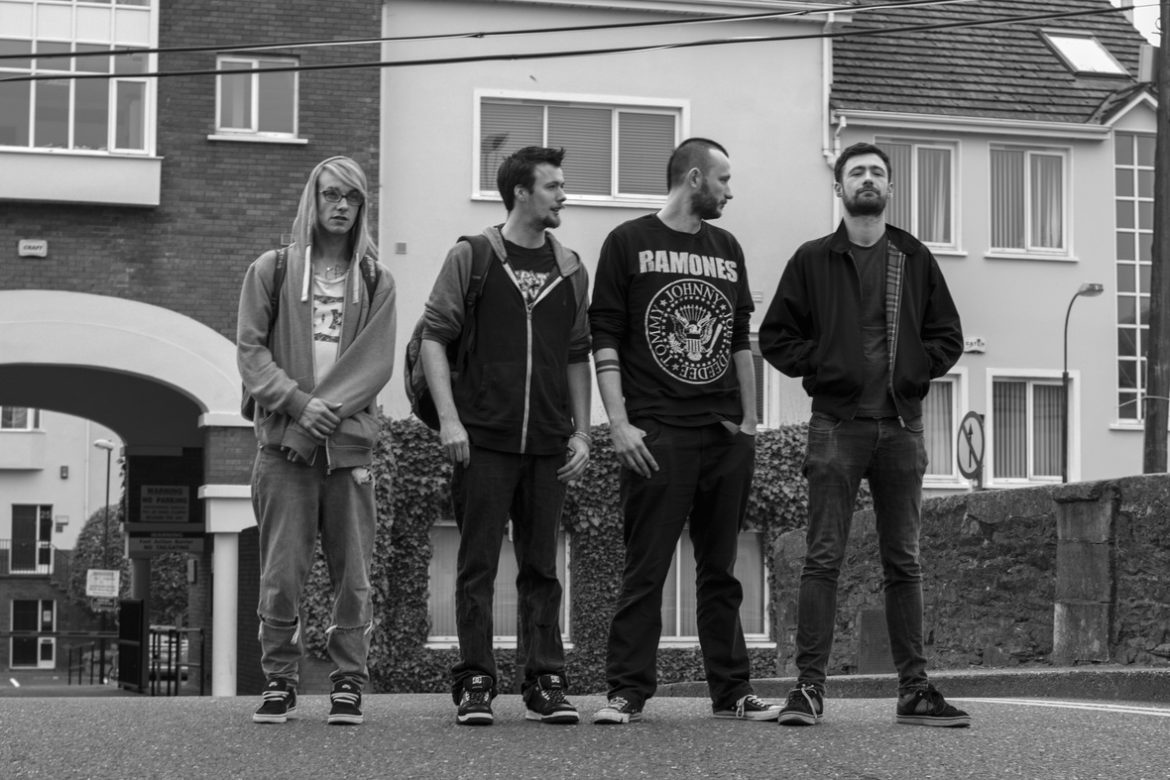 Audible Joes, a punk band from Cork, Ireland, do not sound like your typical Irish punk band. Swapping out bagpipes for gritty guitars and heavily melodic hooks, the Emerald Isle quartet has released a music video for their new single “Speaker Submission” on New Noise Magazine. The track is taken from their upcoming sophomore full-length Irrational Anthems, an album full of blistering and abrasive tracks that will be released on July 14th.

“The song was written after a particularly scary case of sleep paralysis,” says frontman Michael Stone. “The episode involved being strapped into a chair with a loud set of speakers pumping an endless wave of white noise at me. After regaining control from the episode I realized that I can’t take what I do for granted. The white noise was deafening and it threatened everything that I love in life and work towards. Sound is all I have. The song itself is inspired by taking solace and comfort in the music that drives and you and keeps you moving forward.“

Audible Joes formed in 2010 and released their debut album Medicine For Modern Living in 2015. Irrational Anthems will be available on all digital retailers on July 14th. 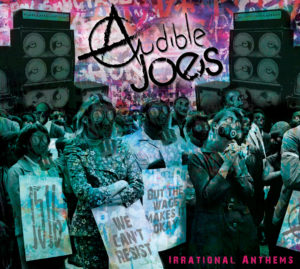 Misery Signals To Release Documentary, “Yesterday Was Everything,” On June 30th