Nearly 20,000 Fans In Attendance For Second Annual Punk In The Park 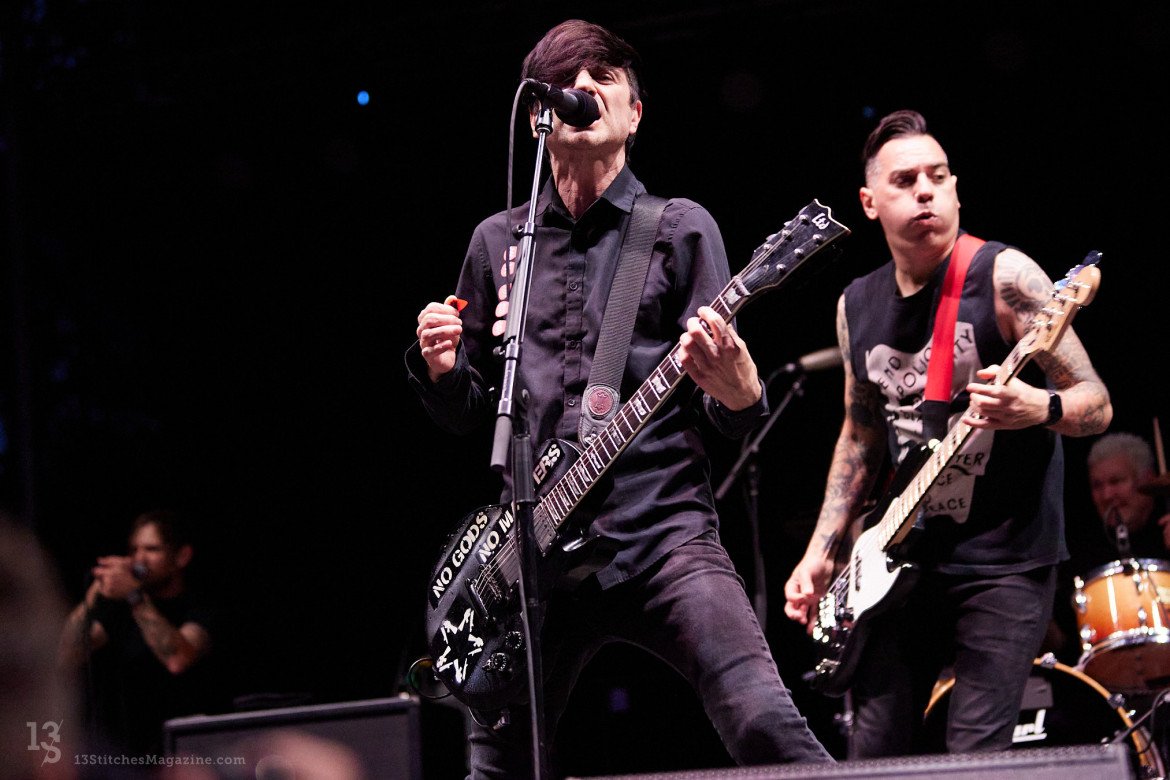 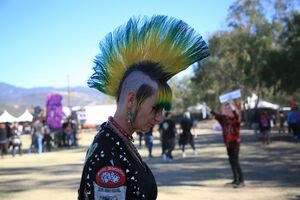 Brew Ha Ha Productions wrapped up their year of music festivals with nearly 20,000 in attendance for the second annual Punk In The Park at Oak Canyon Park in Orange County, CA on November 5 & 6. The event was headlined by seminal punk bands including Bad Religion and Dropkick Murphys and also featured performances from Face To Face, The Bouncing Souls and many more. 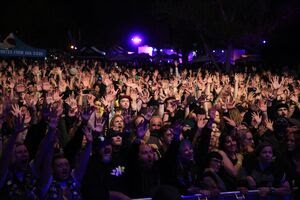 Festival attendees were also treated to a special surprise set from OC punk rock legends The Vandals, with Brooks Wackerman guesting on drums, who joined the bill in place of Dead Kennedys who were unable to perform due to the recent unexpected passing of their drummer D.H. Peligro.

Those 21+ also had the opportunity to sample an impressive selection of craft beers, ciders and hard seltzers during the festival’s afternoon tasting session, including some of the region’s best.

Kelli Skye Fadroski of Orange County Register / Southern CA News Group described Punk In The Park’s enthusiastic patrons, noting, “…thousands of fans showed up right as gates opened for a day of fun at the sold-out show…There was definitely something in that crisp canyon air and a palpable feeling of camaraderie and good times. Patrons rushed in to start sampling craft beers from dozens of local and regional breweries, posed for photos in front of various photo ops and installations on-site and hurried to the stages to catch the early bands…It was a solid day of music with each band really bringing an elevated performance, seemingly feeding off the positive energy from the enthusiastic crowd.”

Cameron Collins, producer of Punk In The Park and co-founder of Brew Ha Ha Productions said, “This year really set the roots in Southern California for Punk In The Park as not only a great event, but one with well thought out curation from the bands to the breweries. We live and breathe this stuff and I think thatauthenticity showed. We know what the fans want to see because we are fans too! This year was spectacular and we’re so stoked to announce what we’ve got planned for 2023!” BHHP will celebrate the close of 2022 with their Brew Ho Ho Holiday Ale Festival on Saturday, December 10. The fan favorite event is returning for the first time since 2019 and will be held at a new location in 2022, on the serene lawns of Sea Terrace Park in Dana Point, CA, just steps away from the Salt Creek Beach.

The holiday tradition features unlimited tastings of seasonal specialties, limited release and one off pours from some of the best local and regional breweries around along with tribute music performances from Devotional (celebrating the music of Depeche Mode), The Band That Fell To Earth (a tribute to the David Bowie Odyssey), and Heart Of Blondie (the music of Debbie Harry and Blondie).

For more information and to purchase tickets for Brew Ho Ho, visit: https://www.brewhoho.com

For more information on Punk In The Park, visit: