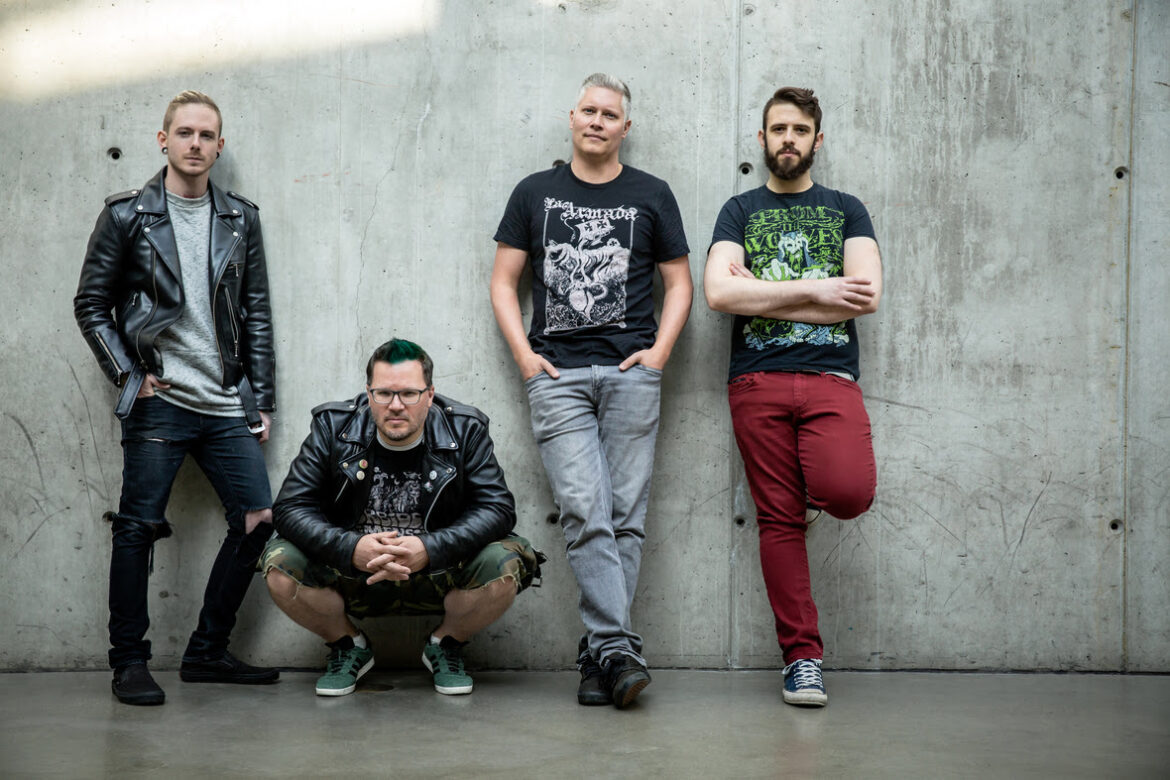 Stream The Single and Pre-Order The Upcoming Album Here

Calgary, Alberta punks Belvedere continue to roll out tracks off their upcoming LP ‘Hindsight Is The Sixth Sense,’ (digital/CD/vinyl ) out May 14 via Thousand Islands Records in North America and Lockjaw Records in Europe and the UK.

Belvedere’s Steve Rawles says, “This was a working title for the song in its beginnings before any lyrics were made. It reminded me of a poem I’d read called The Elephant Poem by John Godfrey Saxe where 6 blind individuals were led to an elephant. Each felt the animal and described it in completely different ways. While each of them were partly right in their description, they were also all completely wrong. Each of us have different needs and wants in our life, but if we’re not honest with ourselves and discover what those needs are, then life might hit you harder than it should.”

Each label is carrying 3 exclusive vinyl variants of the LP, available for pre-order here: https://belv.lnk.to/elephantmarch.

2020 marked the 25th year of the band’s history, but since all of their tours were moved to 2021; the band felt the need to write and record their 6th full-length instalment, Hindsight Is The Sixth Sense. The album features a furious mix of old and new. The new direction in songwriting is attributed to new members Dan Wollach on guitar and Ryan Mumby on bass. The all-familiar speed, the riffs, the insightful lyrics and singalong harmonies are all still there thanks to drummer, Casey Lewis and lead singer & founder, Steve Rawles.

Formed in 1995 and originally never even meant to play a live show, the trailblazing band from Calgary, Alberta quickly grew a reputation on the underground punk scene for their blazing fast speed and melodic vocals. 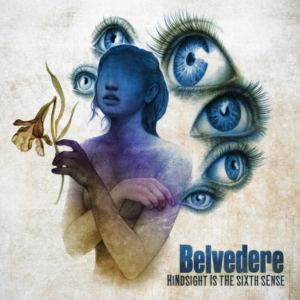