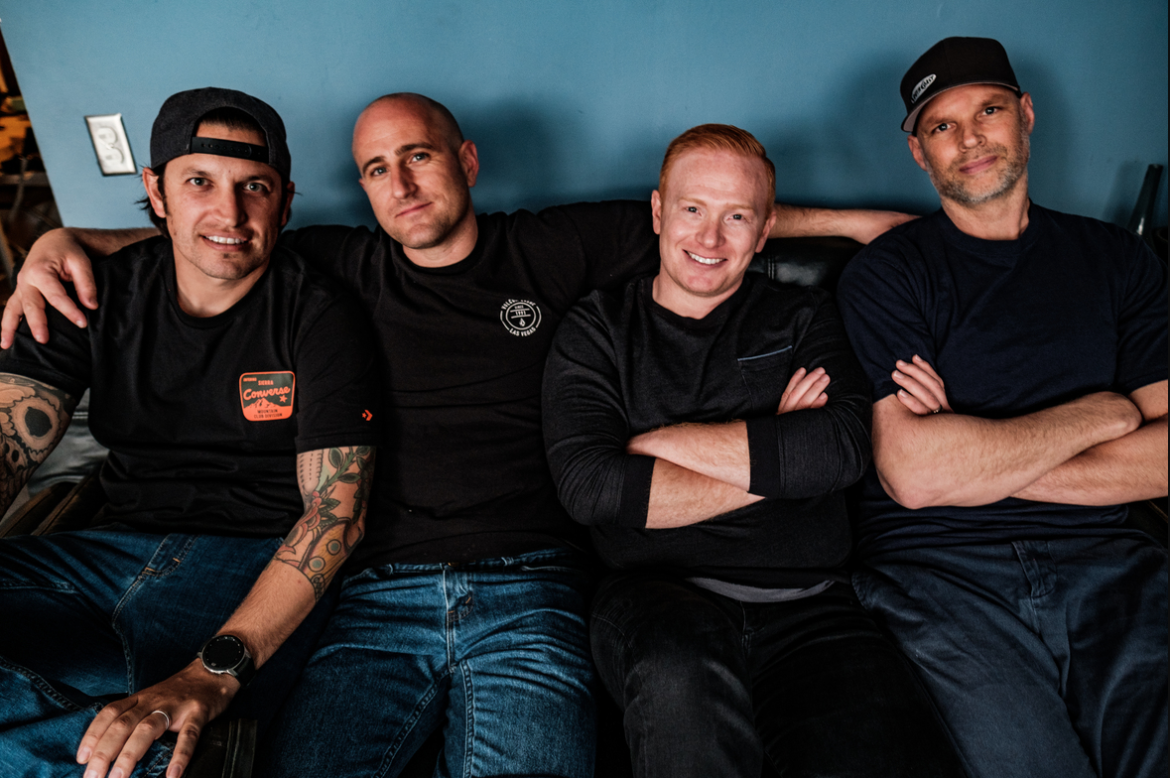 ‘Look Alive’ 7″ Out Worldwide on September 4

100% of the band’s proceeds from record sales will be donated to Equal Justice Initiative, Educational First Steps, Crisis Aid International, and Surfrider Foundation

California skatepunk unit CHASER has announced a July 31 release date for their brand new single “Look Alive”, the title track off their upcoming 7″ set for release on September 4. The release of the single will coincide with the launch of pre-orders for the 7″.

Pre-save the new single “Look Alive” to be the first to hear it when it’s released on July 31st: https://show.co/UU67i6I.

CHASER will donate 100% of the band’s proceeds from record sales to 4 organizations, one for each color variant. Here’s what Jesse had to say about the charity aspect of ‘Look Alive’:

“Our proceeds from the record will be donated to 4 carefully handpicked charitable organizations: Equal Justice Initiative, Educational First Steps, Crisis Aid International, and Surfrider Foundation. 2020 has been a year like no other. In the face of such unprecedented crises, one’s impact feels further minimized. However, if we have learned anything from these experiences, it is that we are all in this together and have a responsibility to do our part. At the minimum, manage what we can control.” 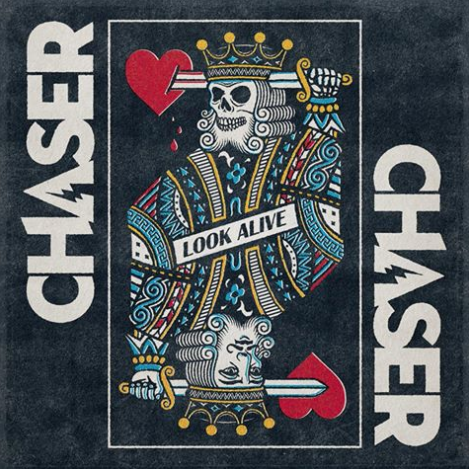 Comprised of Mike LeDonne (singer), Jesse Stopnitzky (bassist/vocals), Bill Hockmuth (guitarist) and Davey Guy (drums), CHASER shares the same love for punk rock as the rest of us, hoping to make a difference.

For the last two years, CHASER toured internationally, playing some of the biggest punk festivals in Europe and Canada. They quickly developed a reputation of a “can’t miss” live show and rightfully earned main stage festival time slots. In 2018, CHASER released, “Sound the Sirens”, on Effervescence Records. With over 500 vinyl LP’s and 1,000 CD’s sold, it was voted by fans as a top punk album of the year. For CHASER, it was a return to the basics of what started it all for them. 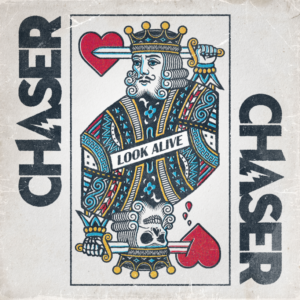 Look Alive (Side A)

Found Myself Again (Side B)