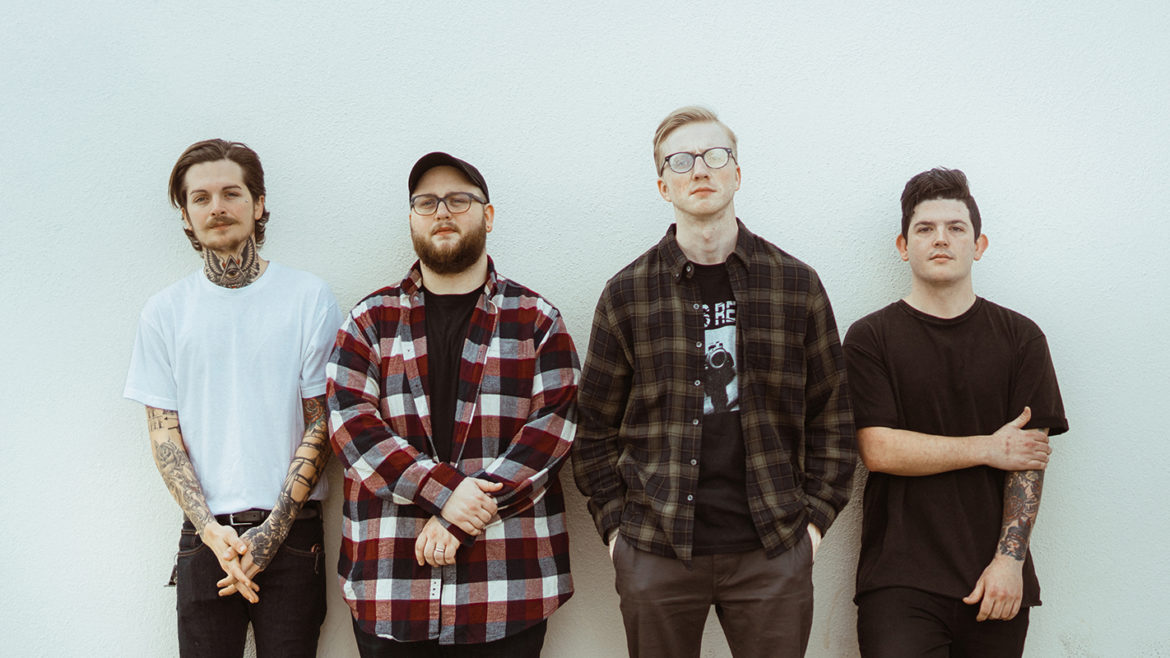 COMMONWEALTH’S DEBUT ALBUM ‘EVERYONE AROUND ME’

OUT TODAY ON SHARPTONE RECORDS

January 18, 2019 – Los Angeles, CA – Acclaimed Orange County based alternative rock band Commonwealth has released their much-anticipated debut album, Everyone Around Me, today with SharpTone Records. Fans can now purchase/stream the record at the link below.

“These past two years have been some of the most stressful, fun, wild, difficult and rewarding years of our lives. It’s all led up to this release. No matter what was standing in our way, we figured out a way to overcome it so we could keep moving forward. We poured our souls into this record and hope everyone connects with it as much as we do. It was all worth it. The gratitude we have in our hearts for everyone who supports us is unexplainable.” – Brett Chiodo (guitar)

Founded in 2016, Commonwealth creates subtle, ethereal post-rock infused with alternative musicianship, melancholic, whimsical lyricism and poignant vocal delivery. Energetic enough to remain catchy and engaging while somber and sobering enough to speak through to the listener’s soul, Commonwealth are a unique band built on a platform of authentic passion, appealing to fans of atmospheric post-hardcore, pop-punk and alt-rock all with one sprawling, all-encompassing dynamic.

While the band are young and have a few songs to their name, they’ve gained vast experience and a solid foundation from a dedicated work ethic, which has led to them playing alongside Set Sights and Modern Color in support of 2016’s critically acclaimed single, “Father(s).” A harrowing and personal track detailing strained family dynamics and loss alike, the song served as an initial introduction to the band’s incredible potential. This became more evident with the release of “Vinyl” in 2017.

Commonwealth recently joined SharpTone Records’ roster and with their newly released full-length record are on a trajectory for breakout success in 2019. Everyone Around Me contains two previously released songs and several other tremendous, touching and talented cuts like the single “Fear” that incorporate elements of everything from post-rock to post-hardcore—creating soothing and immersive music that truly adds to the common good. 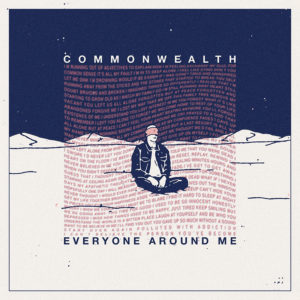