Craft Recordings to Reissue Social Distortion’s At The Roxy

CRAFT RECORDINGS TO REISSUE SOCIAL DISTORTION’S
LIVE AT THE ROXY

DOUBLE-LP SET REPRODUCES ORIGINAL PACKAGING,
FEATURING A REPLICA OF THE POSTER WHICH CAME WITH THE
1998 PRESSING


Craft Recordings is pleased to announce a special reissue of Social Distortion‘s Live at the Roxy. Due out on June 29th – almost 20 years to the day of the album’s original release date – the first (and only) live album from the rock ‘n’ roll icons, comprises a double-LP set and features a replica of the rare poster that came with the original 1998 pressing (featuring frontman Mike Ness on stage). The set includes such favorites as “Bad Luck,“ “Mommy’s Little Monster” and a cover of Johnny Cash‘s “Ring of Fire.“ Typical of Social Distortion‘s reputation, the band performs with a fierce energy onstage and Live at the Roxy captures this intensity.

Formed in 1979, the Southern California band have come to be known for their distinctive brand of hard rockabilly and punk that’s cut with Ness‘ melodic lyrics, chronicling hard-luck tales of love, loss and lessons learned. The band first erupted onto the scene with their debut, 1983‘s Mommy’s Little Monster, but it was their third album, 1990‘s Social Distortion, which broke them into mainstream success, garnering the rockers their first Gold Record, with hits like “Ball and Chain” and “Story of My Life” (live versions of which are featured on this reissue).

Now in their fourth decade, and with seven studio albums under their belt, Social Distortion are showing no signs of slowing down. Most recently, the band released a 4-LP retrospective box set, The Independent Years, chronicling their output from 1983-2004. The set includes classic albums such as Mommy’s Little Monster and Prison Bound. Currently working on a new album, the band has spent much of the last year on the road and will continue to tour throughout the summer (tour dates below).

The album is available to pre-order now as a 2-LP vinyl set, and also on limited-edition green smoke-colored vinyl (1,000 pieces), exclusively via the Official Social Distortion Store. 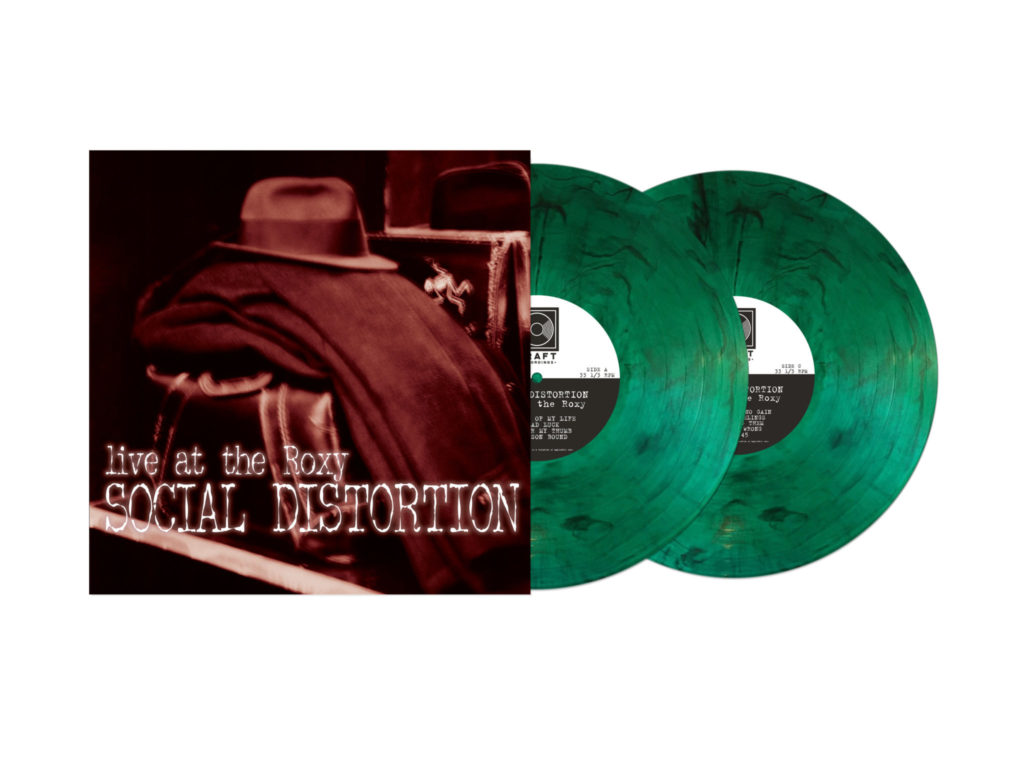 “White Baby” the Debut 7-Inch from The Blankz

Amerikan Made – Warfest 2018 at the Gaslamp in Long Beach