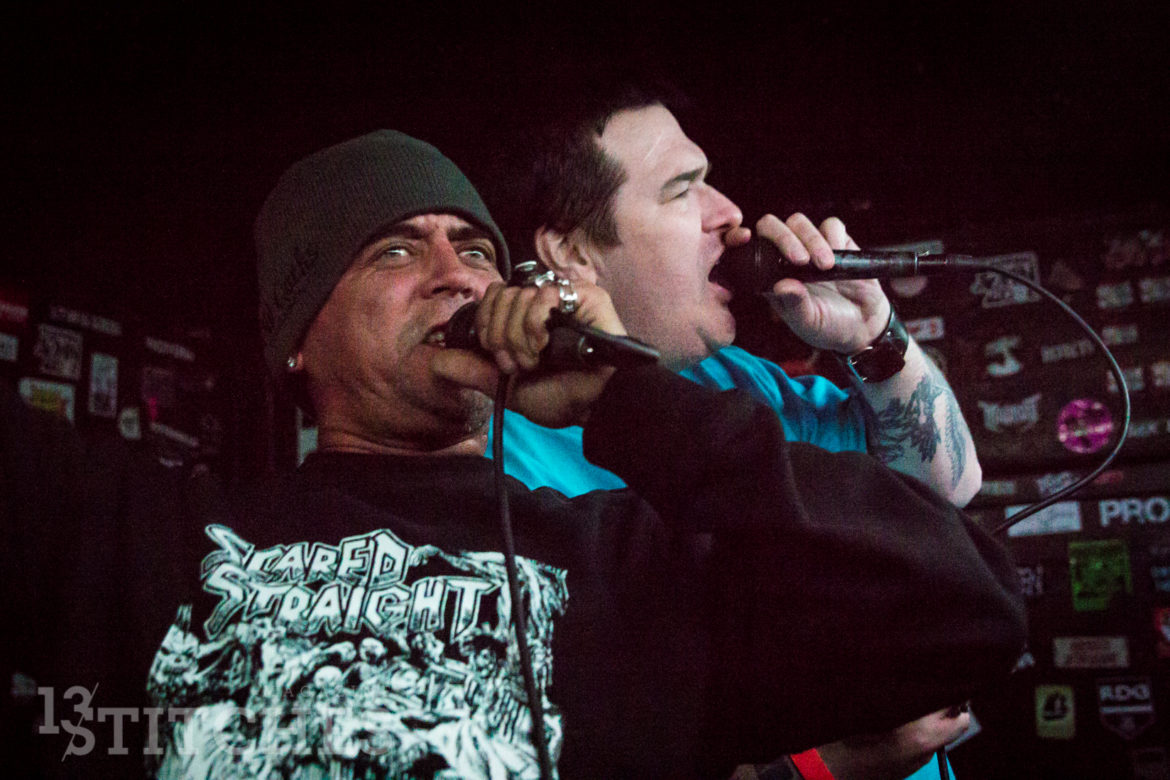 Out of Long Beach, California, Dissension is a garage punk-thrash band with heart. Opening for Poison Idea at the Doll Hut in Anaheim, Dissension brought their own sound and level of enthusiasm to the tiny, but historic live music mecca. Kelly Vargas is a talent on drums, brother Matt Vargas was ripping on guitar, Randy Freeman on bass (are all great bass players named Freeman?), and front man Eric Salazar’s love of being on stage is always evident. But, the highlight of the night was when Jerry, singer of Poison Idea, joined Dissension on stage to perform “This Thing Called Progress”. A perfect segue-way to Poison Idea’s intensity. Dissension pulled every patio dweller into the club and to the front of the stage, packing the floor of the Doll Hut and prepping the scene for an awesome set by Poison Idea. Could this band hold their own as a headliner? Yes, especially in a place like the Doll Hut that regularly features hard core punk rock, they could. And as the headliner of the opening acts, Dissension did their job of keeping the energy high for Poison Idea’s avowal. The lineup of the night was like a who’s who of local garage-bands: Bear Fight (super fun and gritty), Sorry State (a break-out band of 2015 for me), Skaal (too much personality for words, p.s. 13 Stitches loves El Nada too!), and Dissension (hard core hopefuls – we’re rooting for you Dissension!). 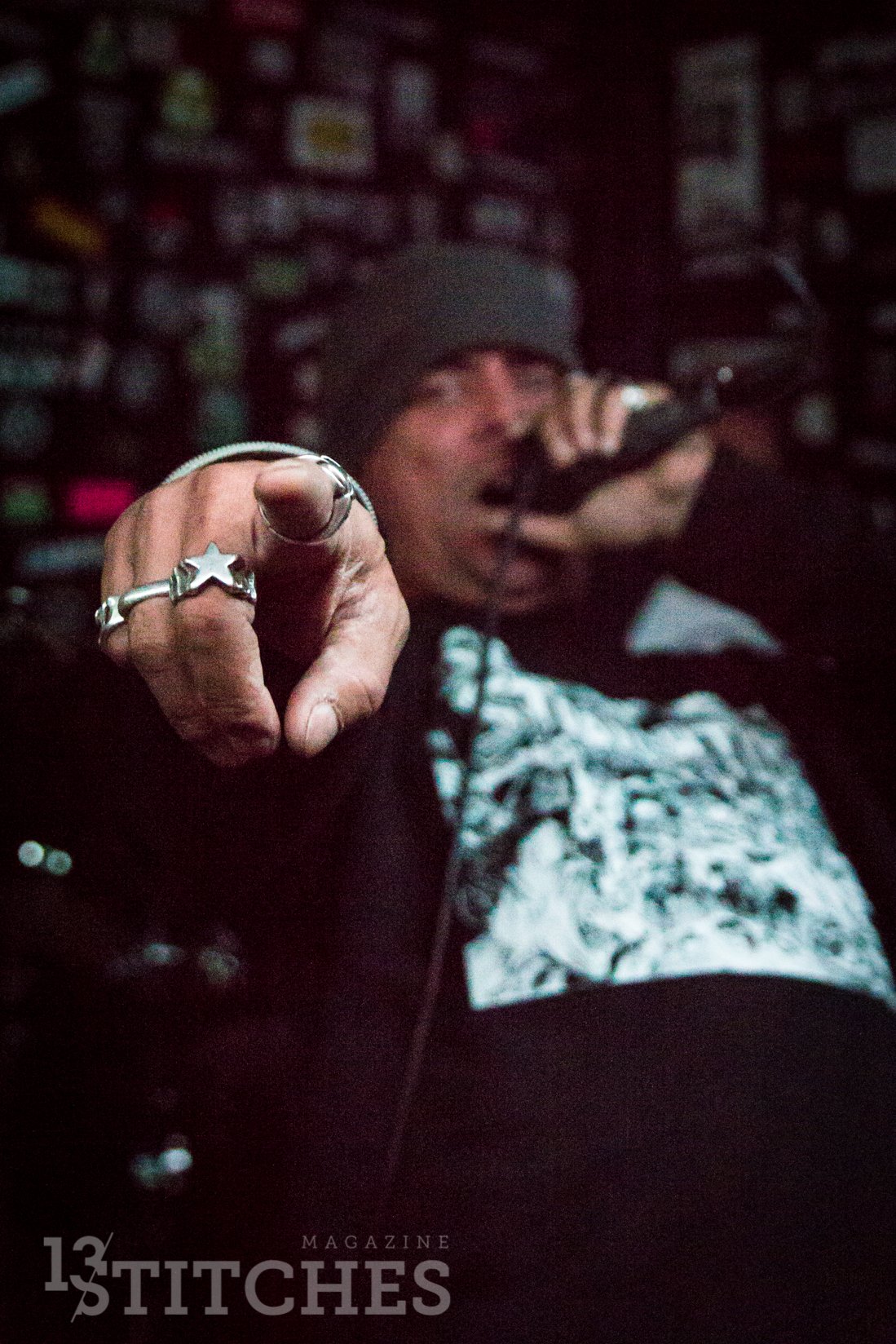 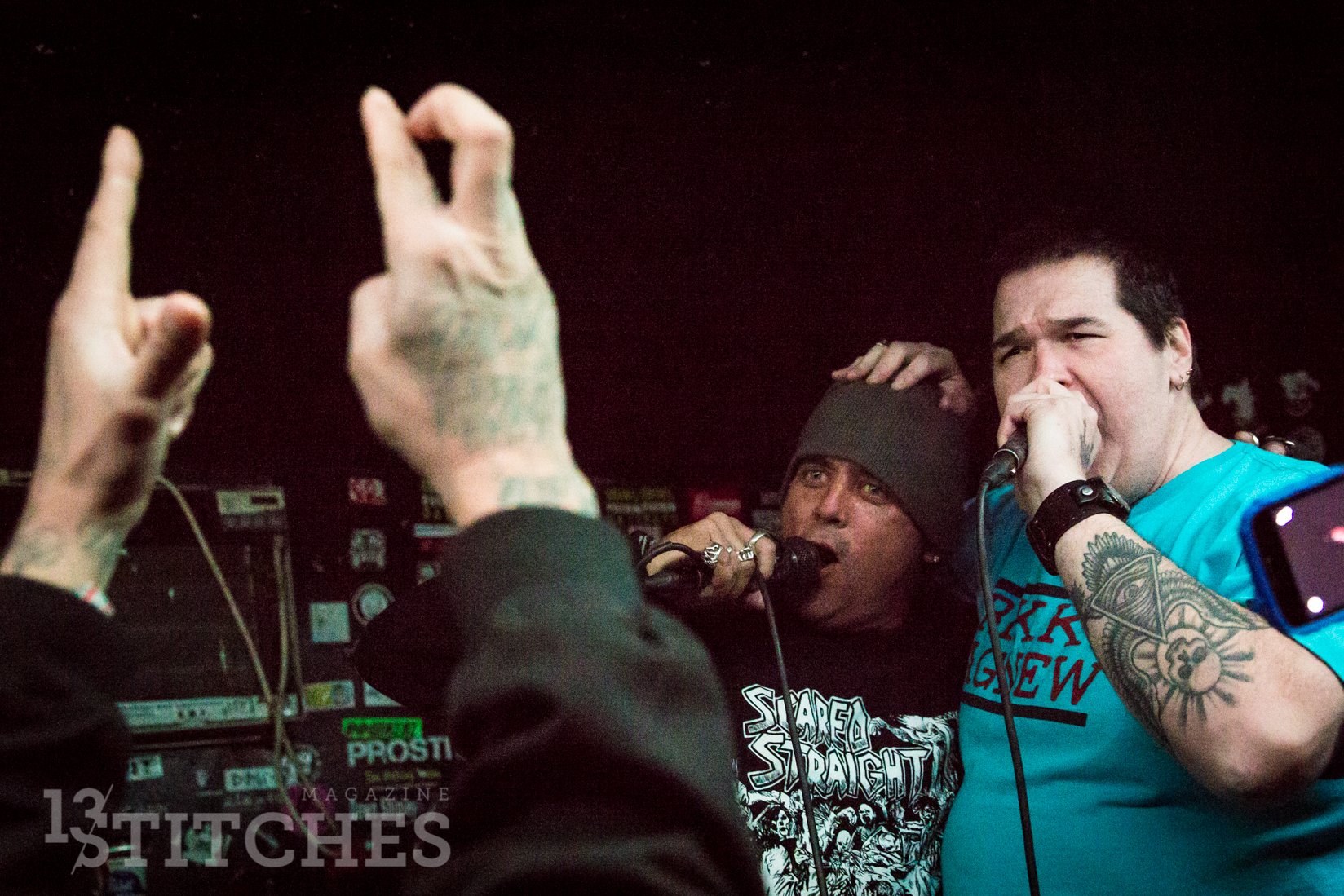 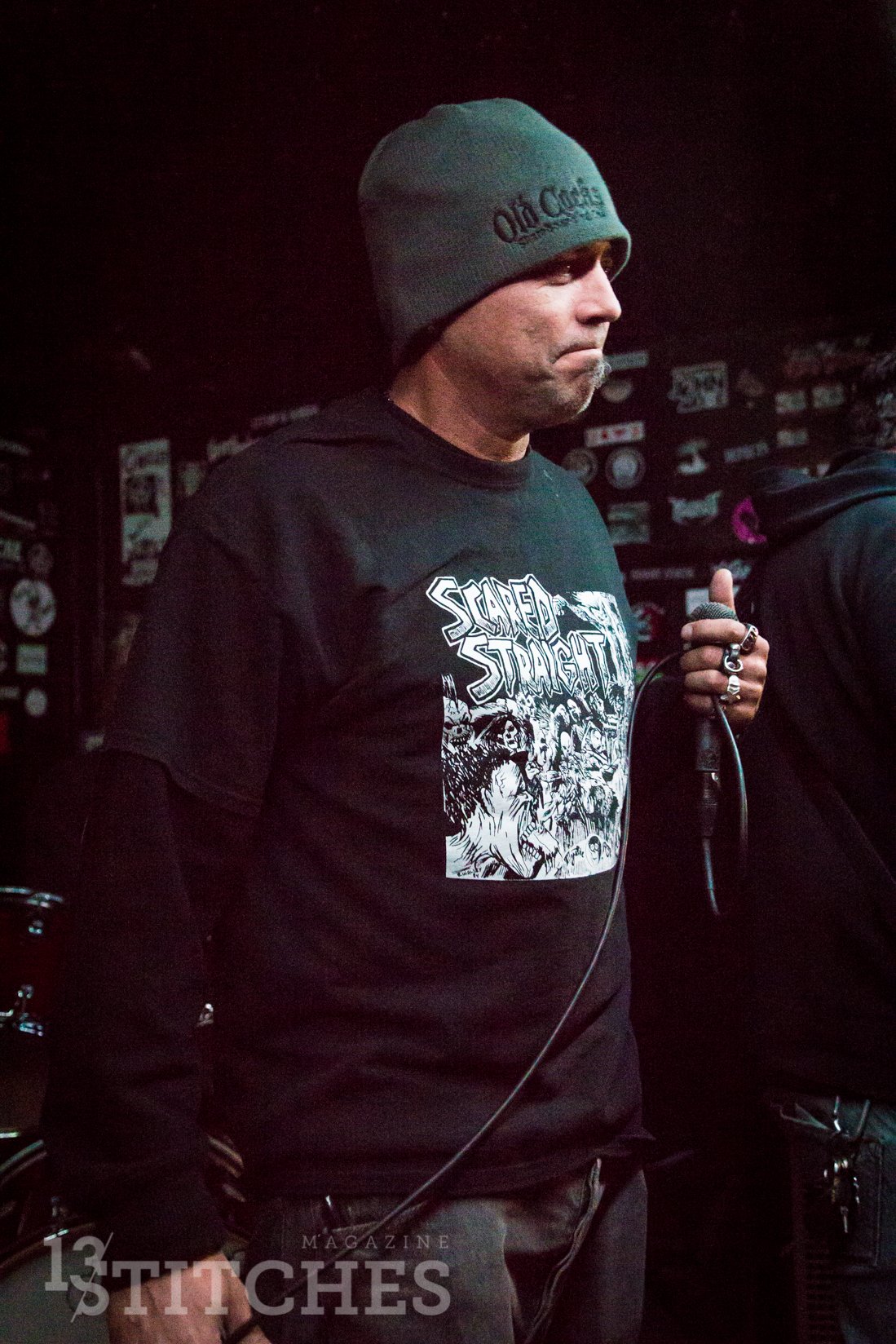 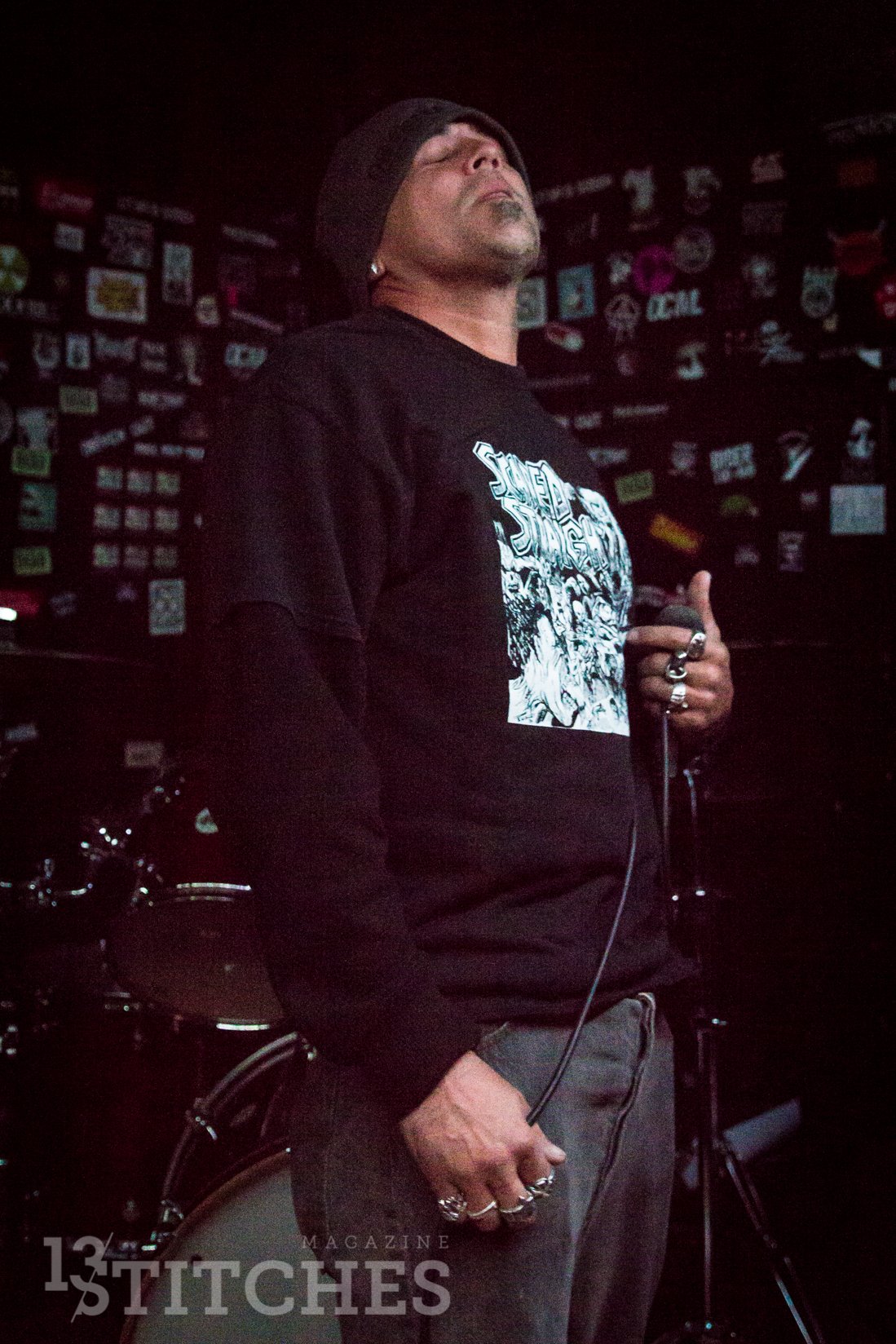 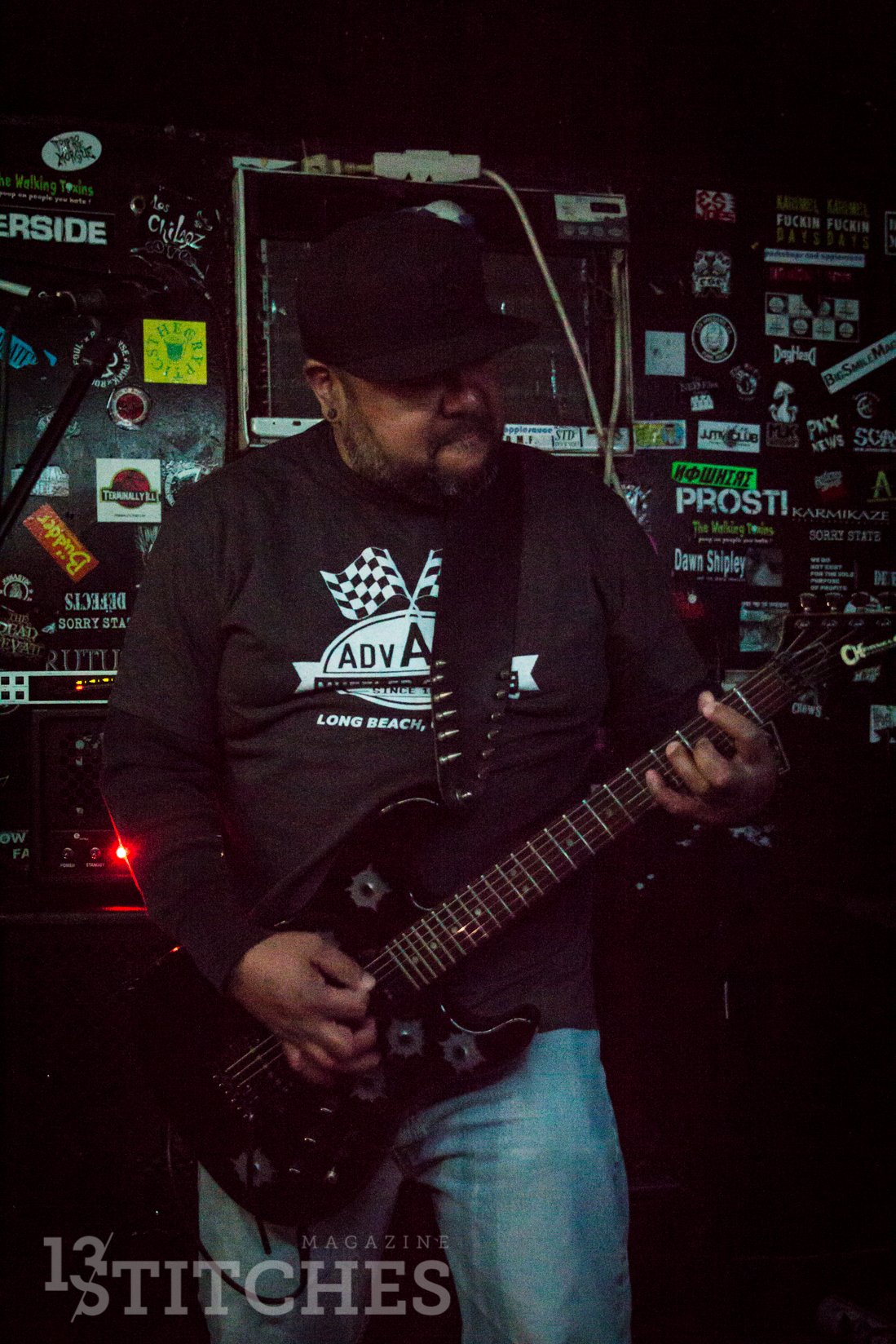 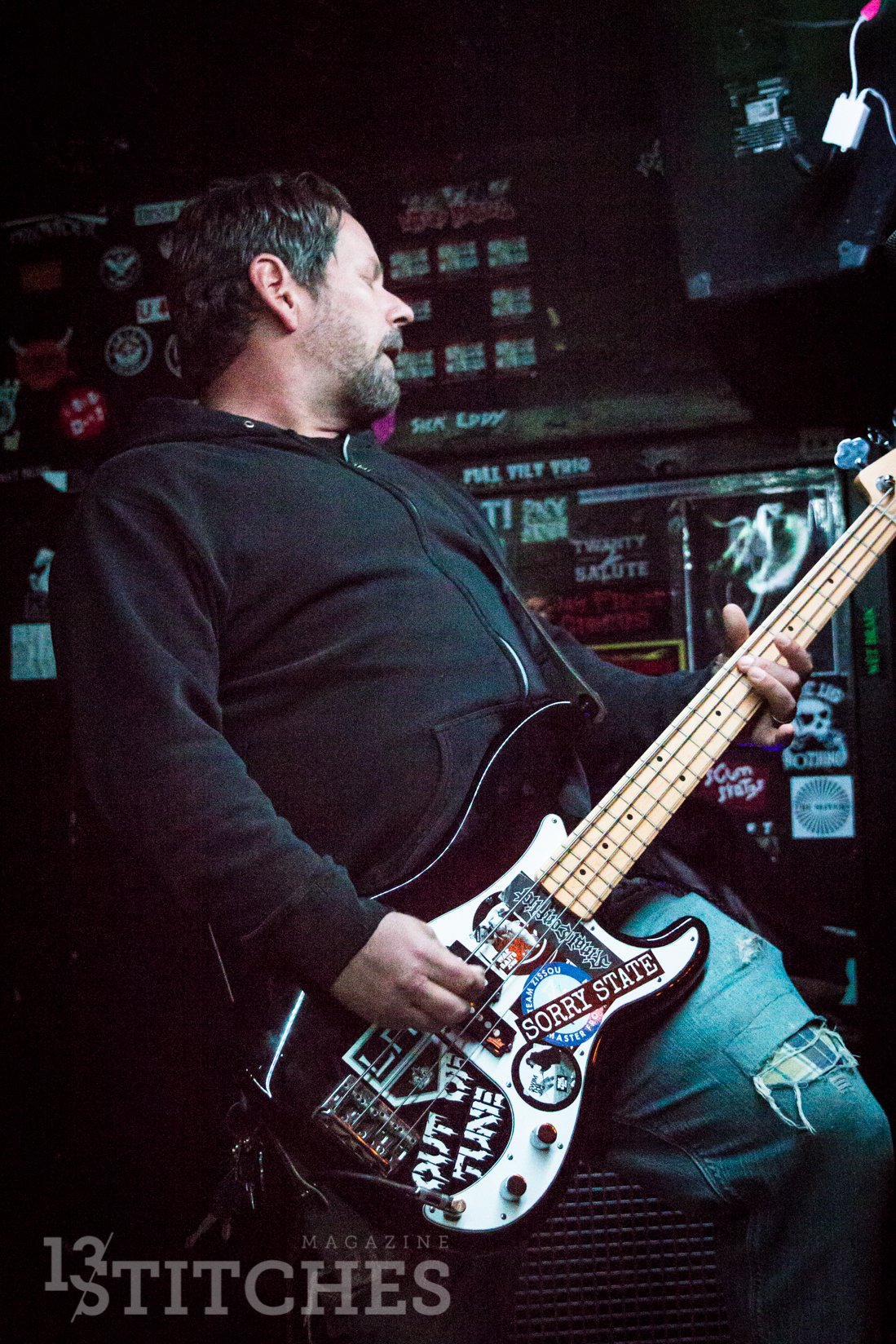 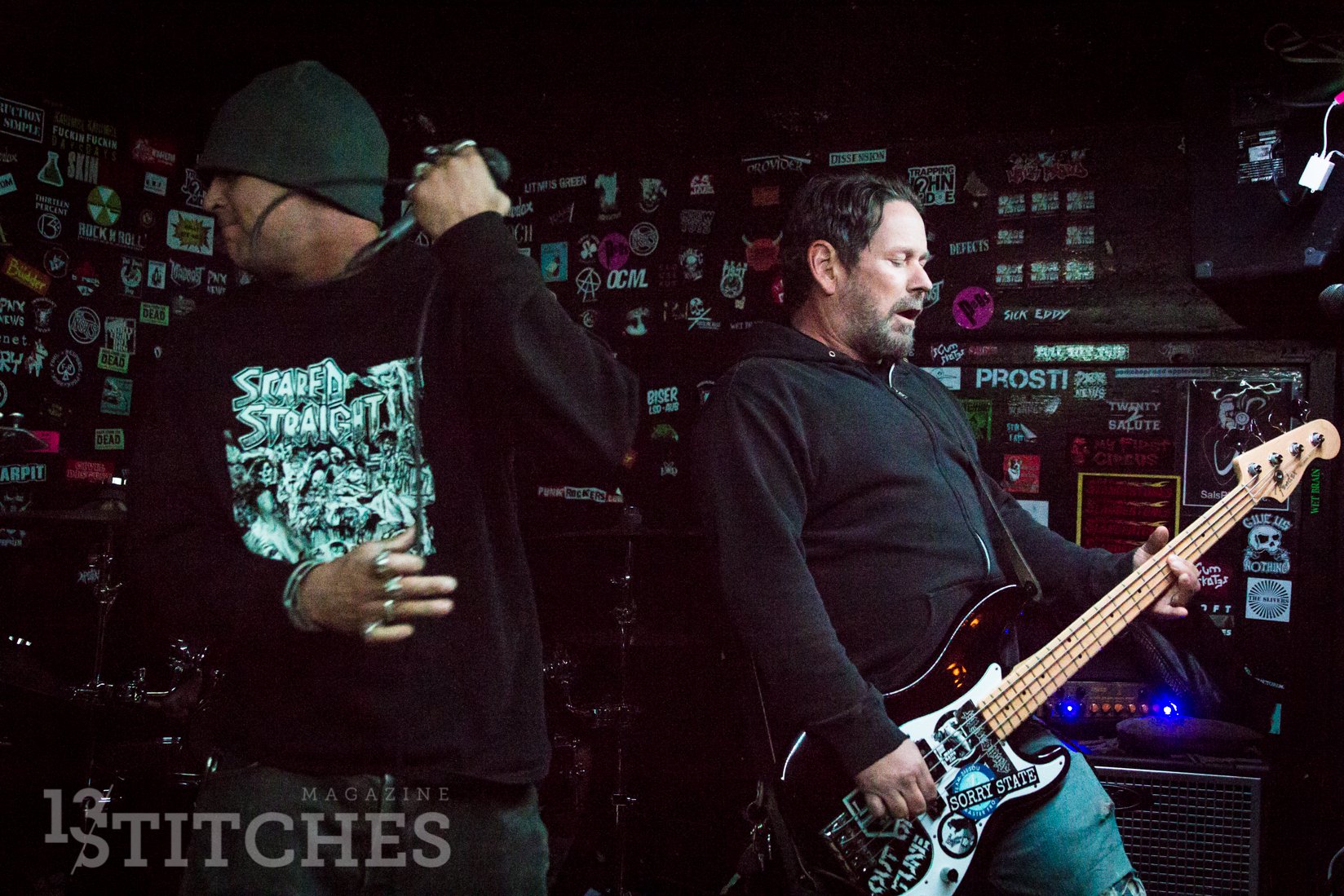 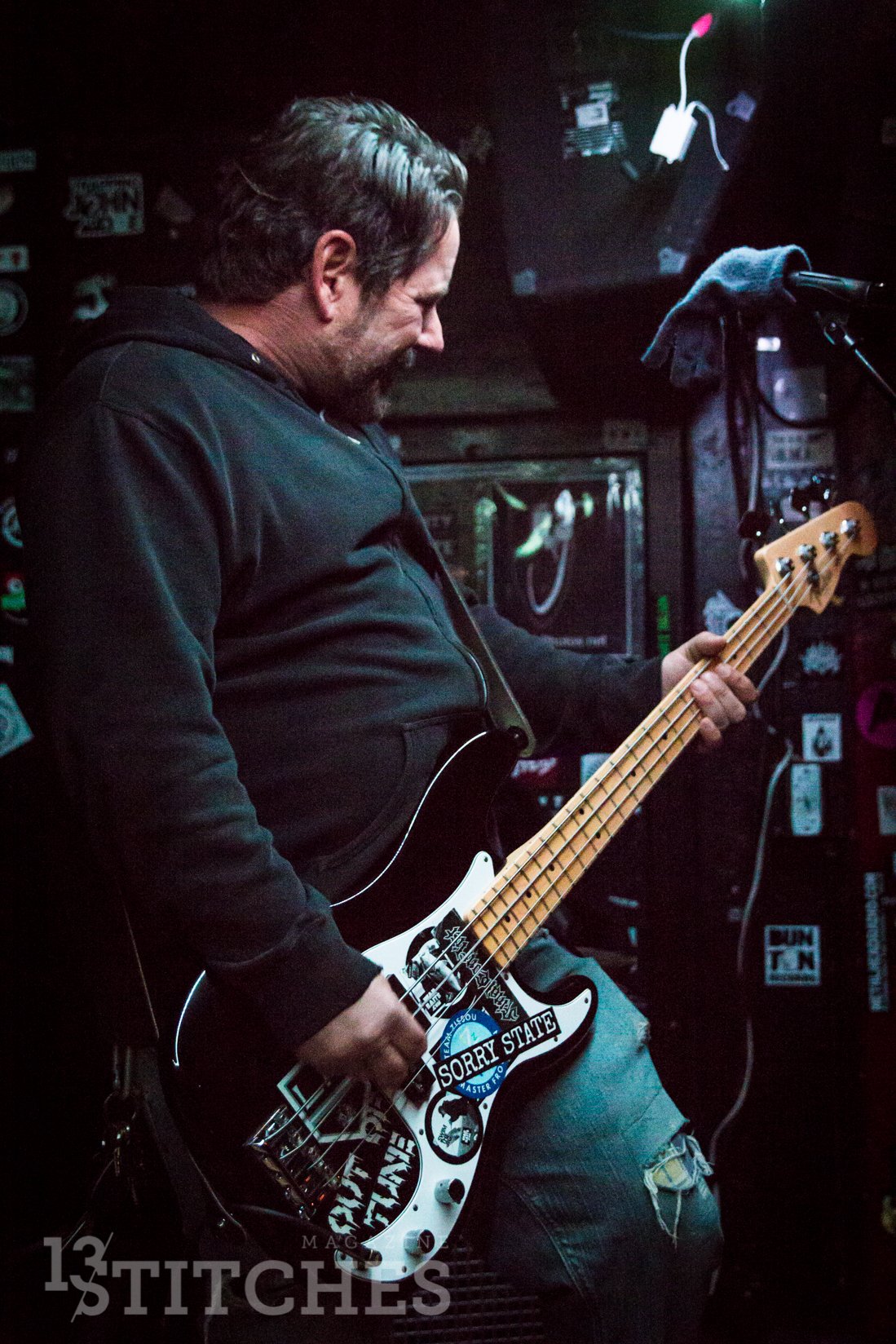 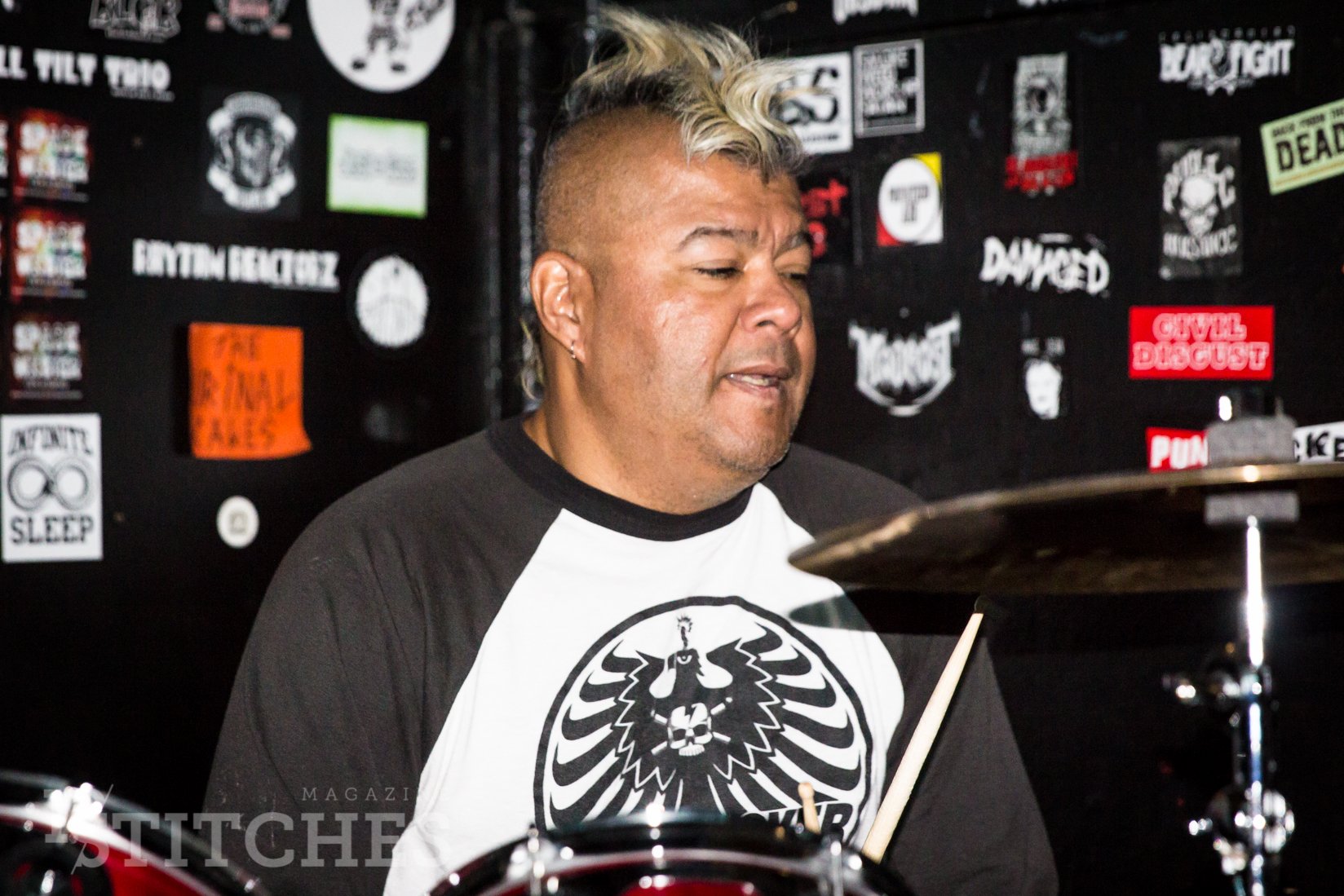 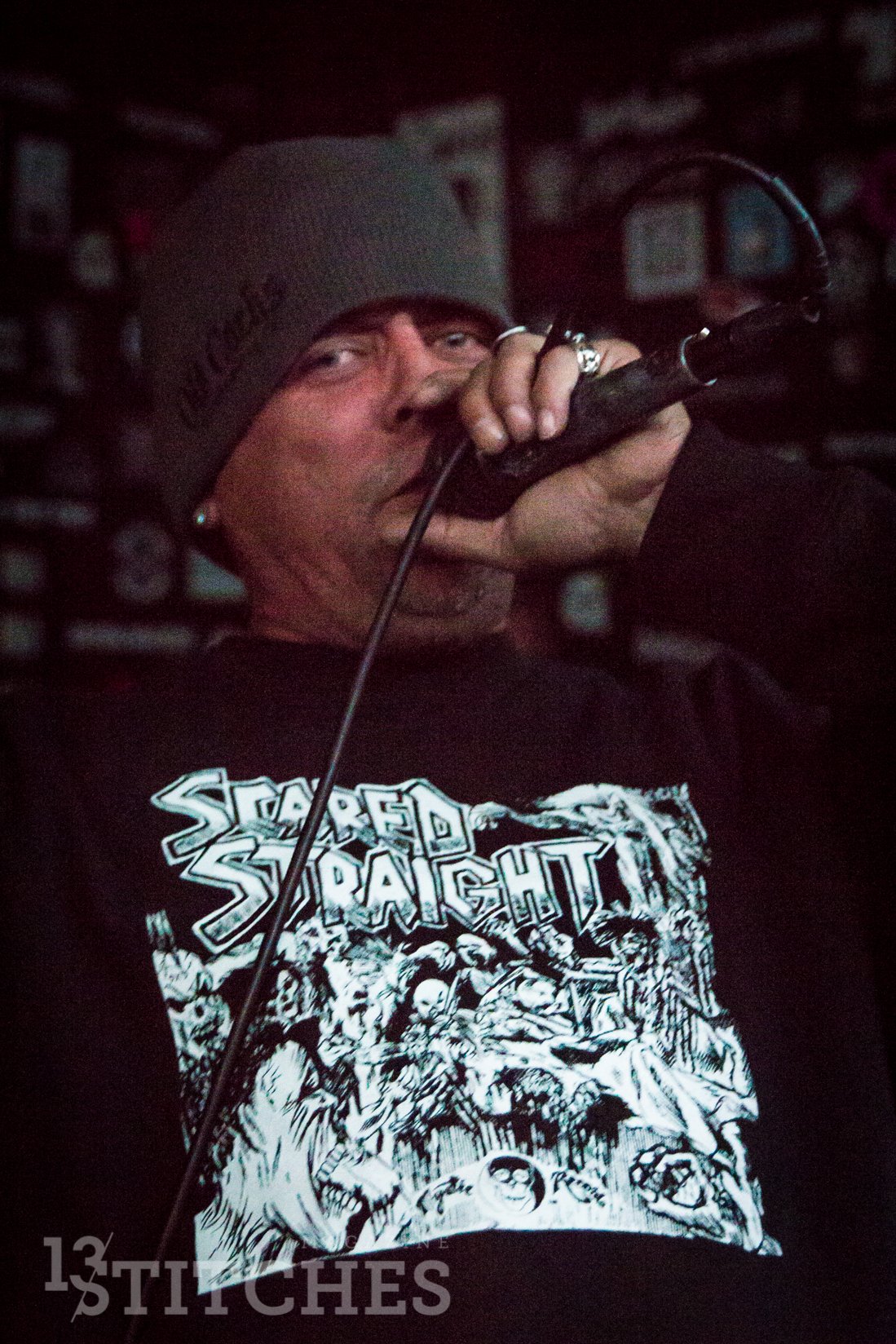 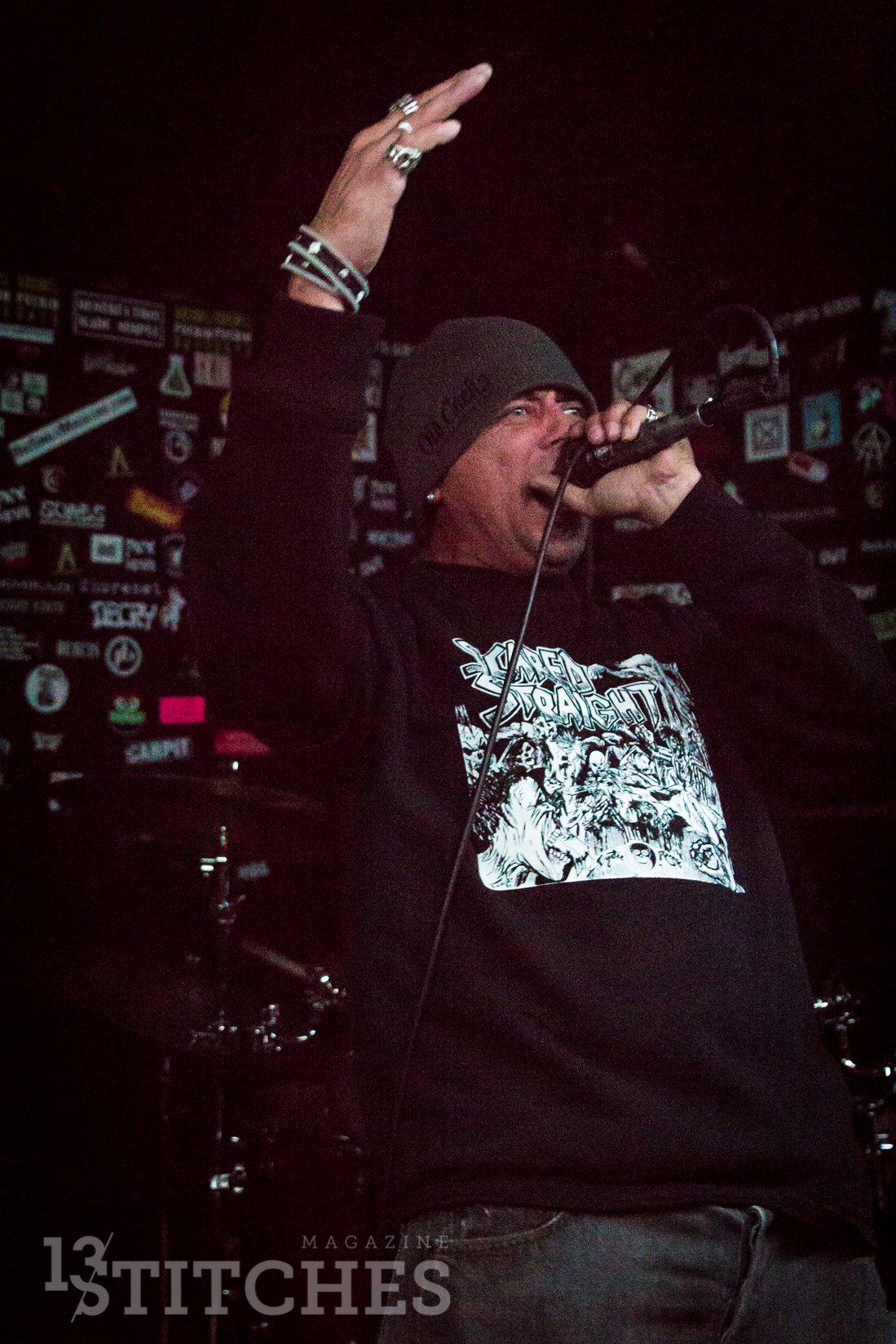 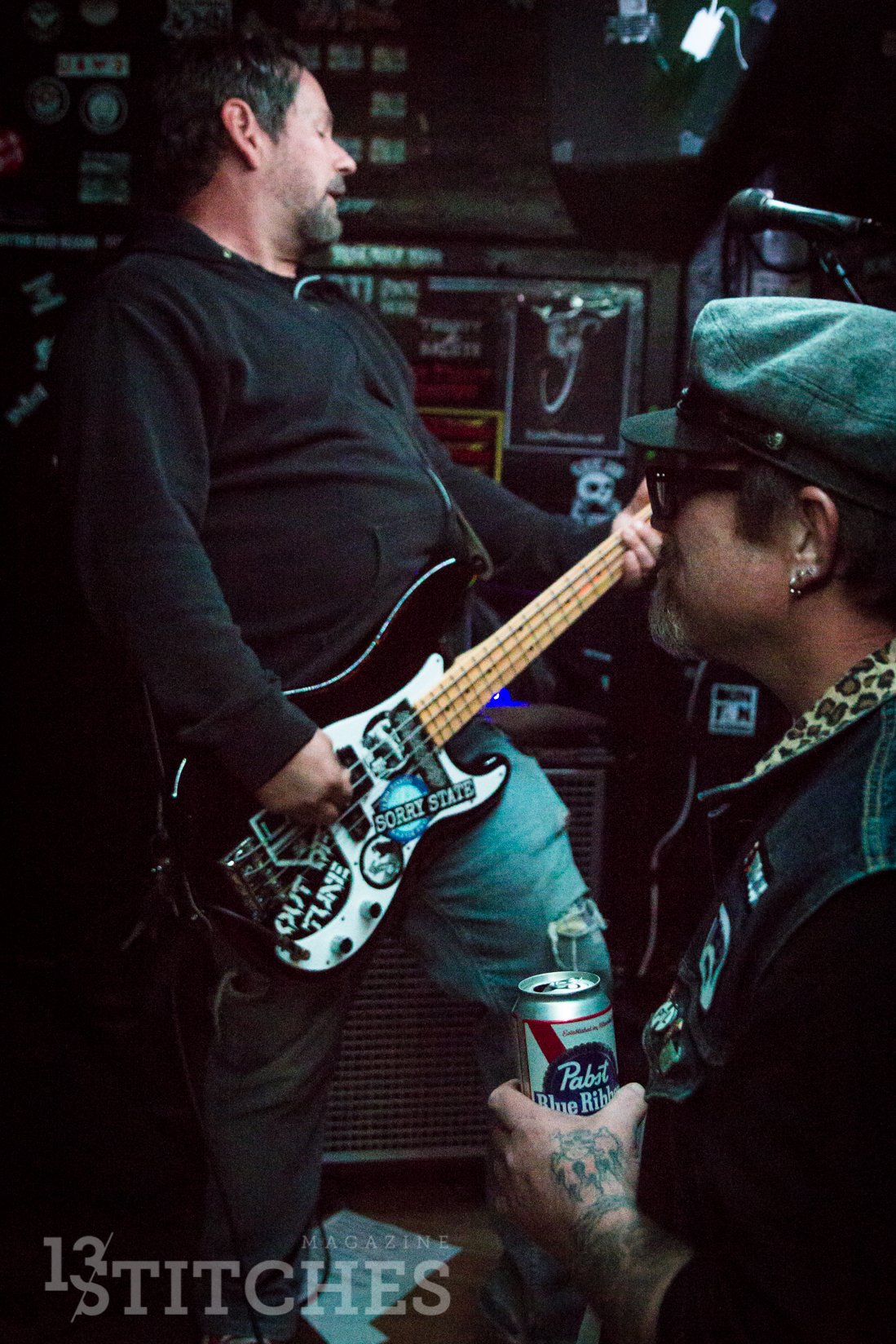 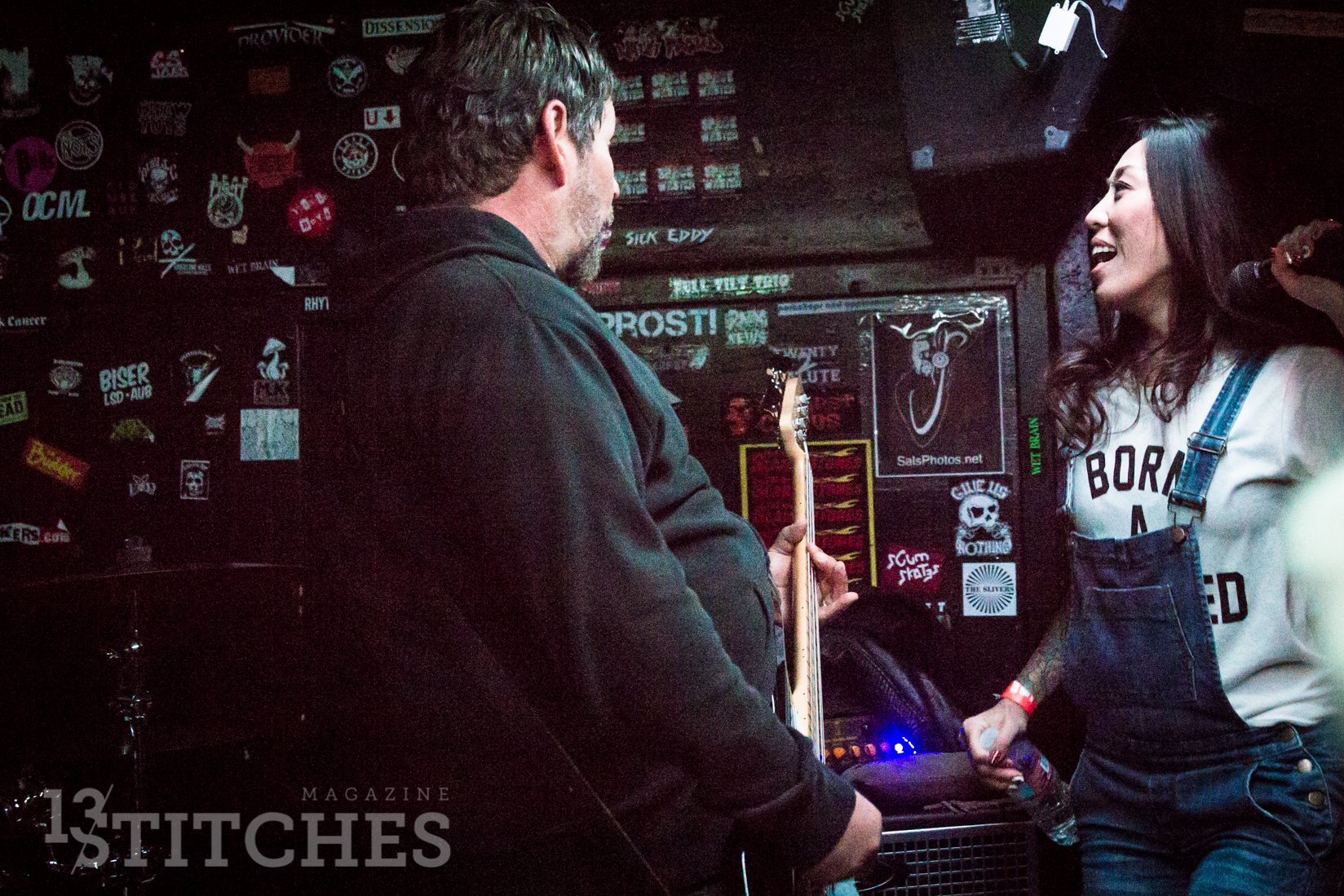 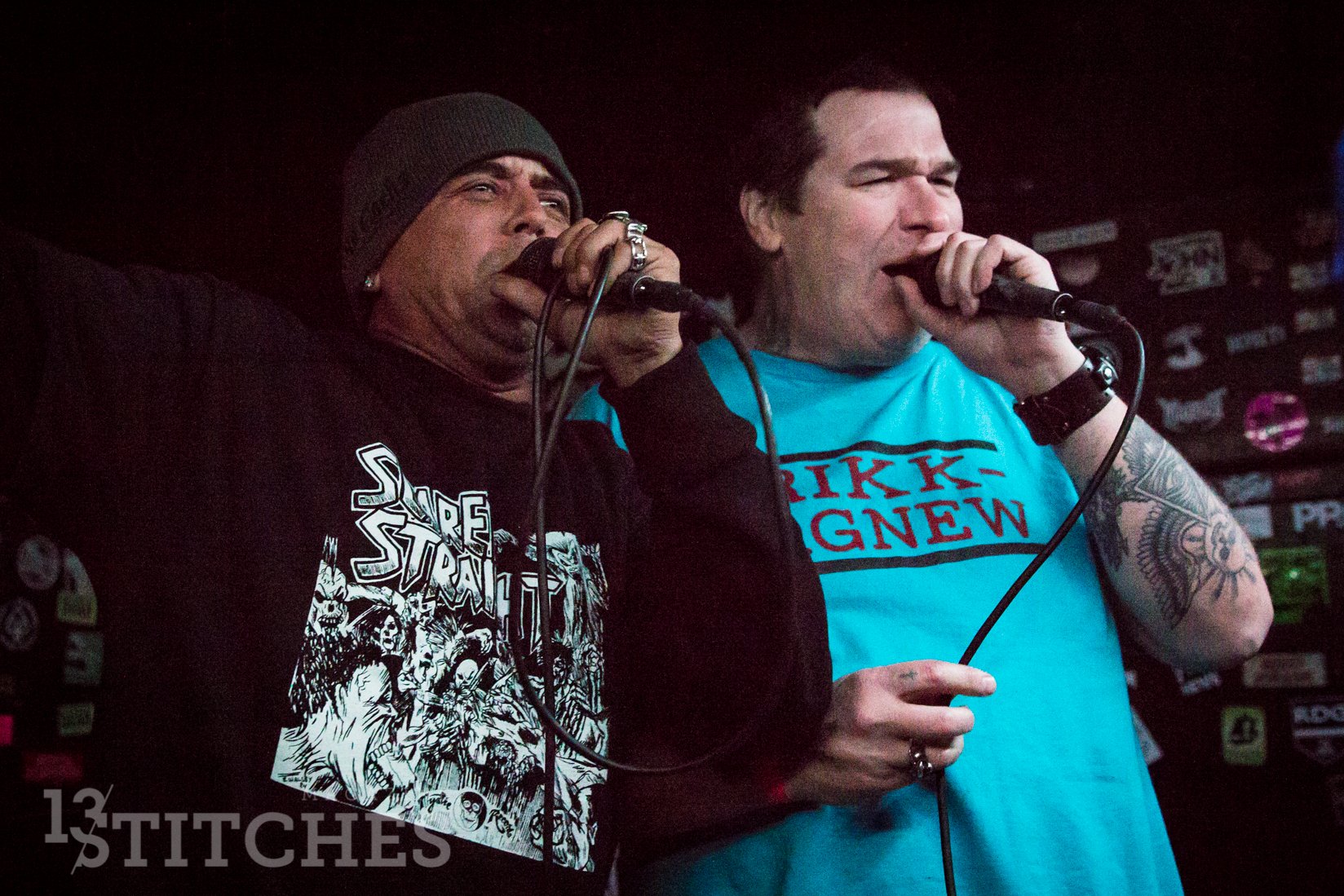 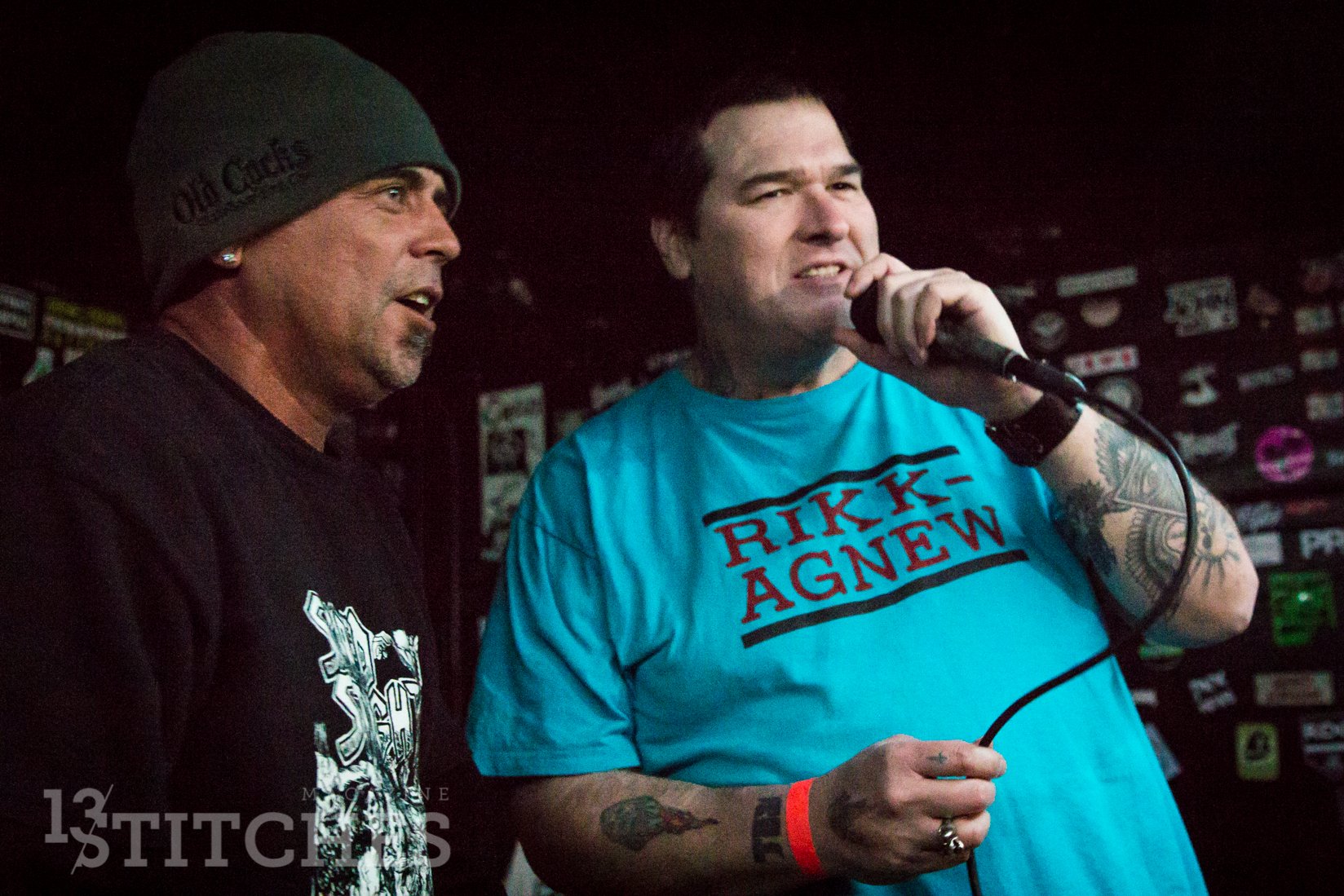 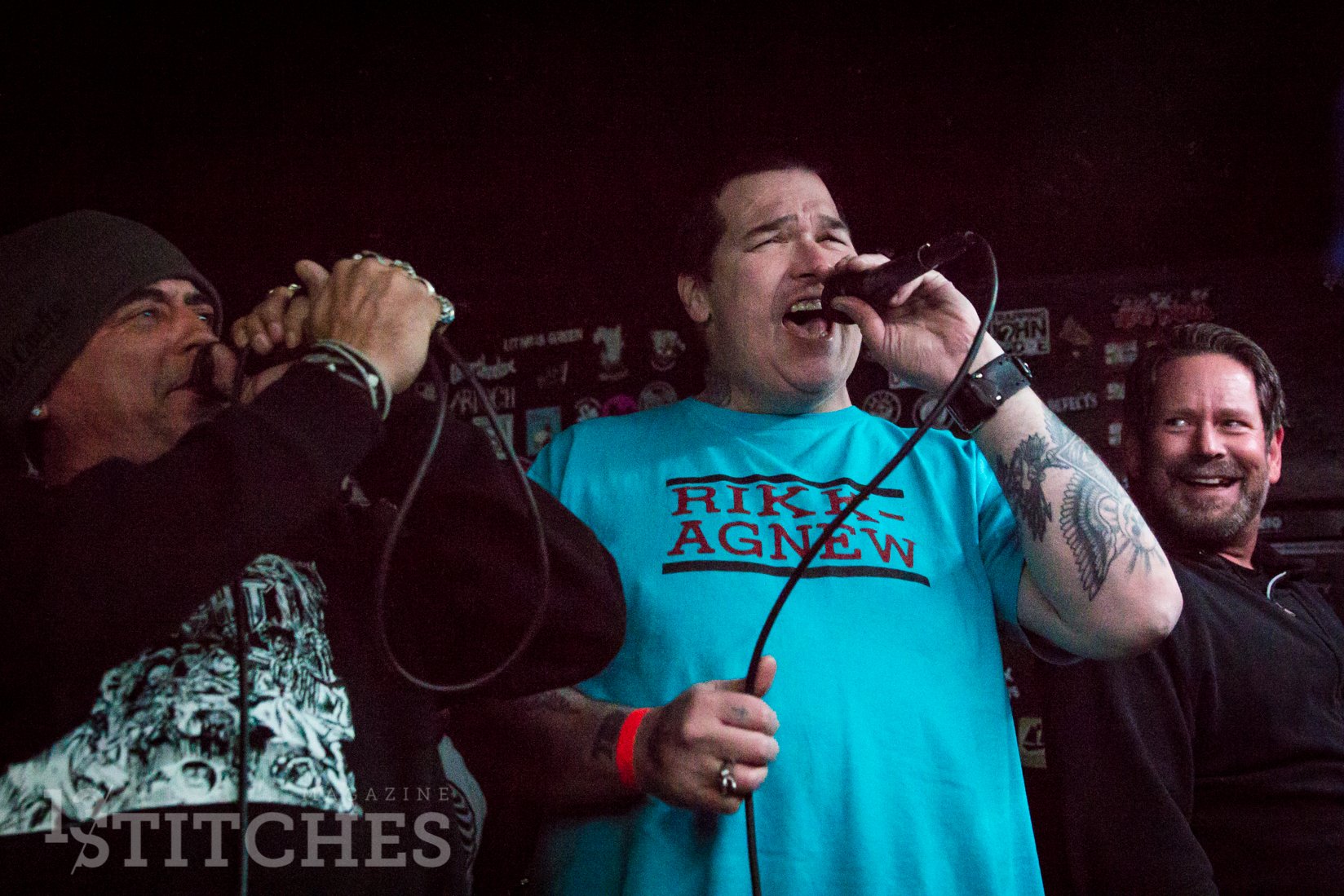 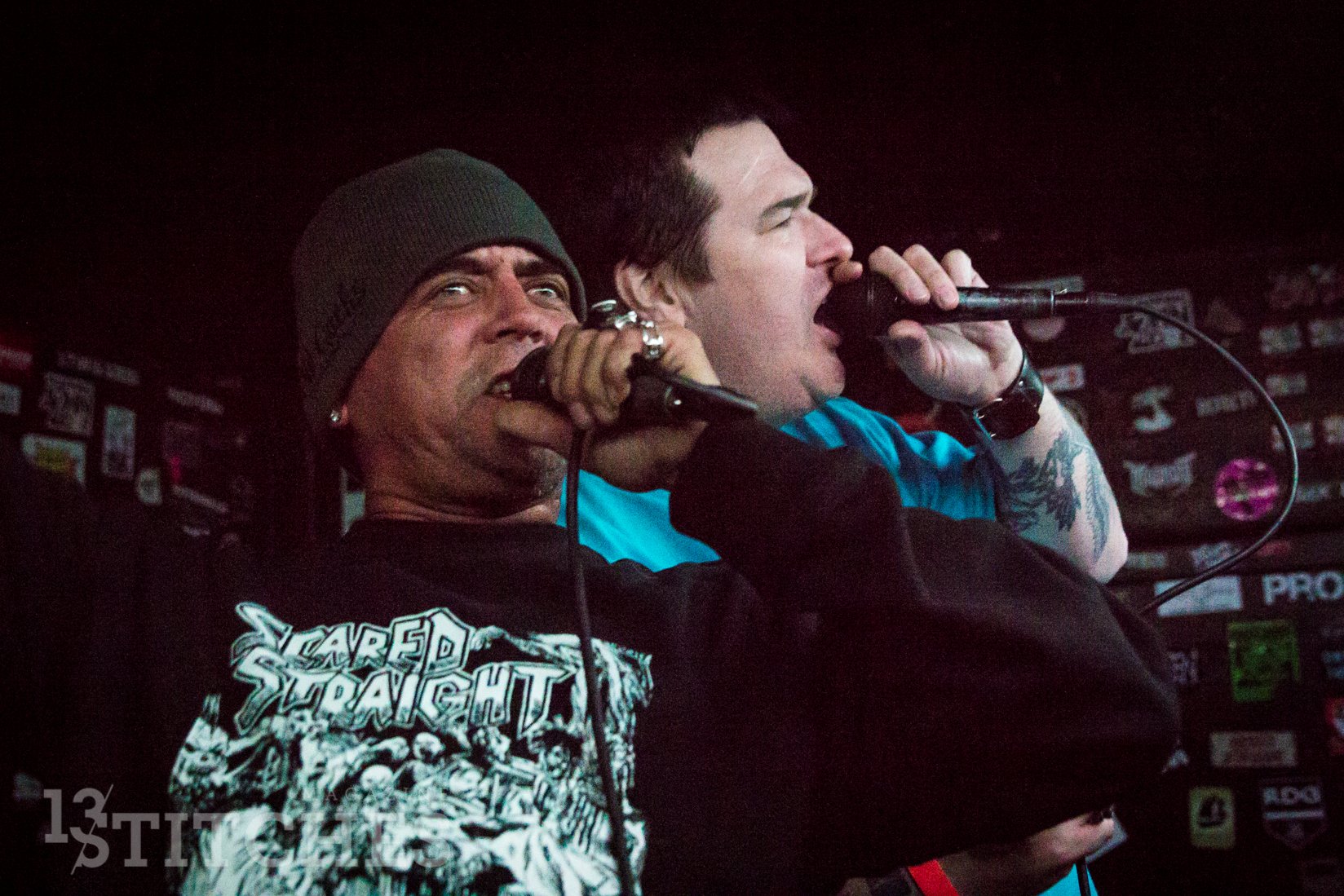 CONCERT PHOTOGRAPHY – Dissension performing at the World Famous Doll Hut in Anaheim – December 15, 2015. Photo gallery features images from the show. If you were at the show be sure to submit a user review!