Dropkick Murphys have just released a hysterical video for “H.B.D.M.F.,” their song from Turn Up That Dial, poking fun at those adults who over-celebrate their birthdays.

A team of puppets, including an overzealous and self-absorbed lead character, join the band to make up the cast for the genius clip directed by Dave Stauble and Tim Dennesen of Punchdance Studios. 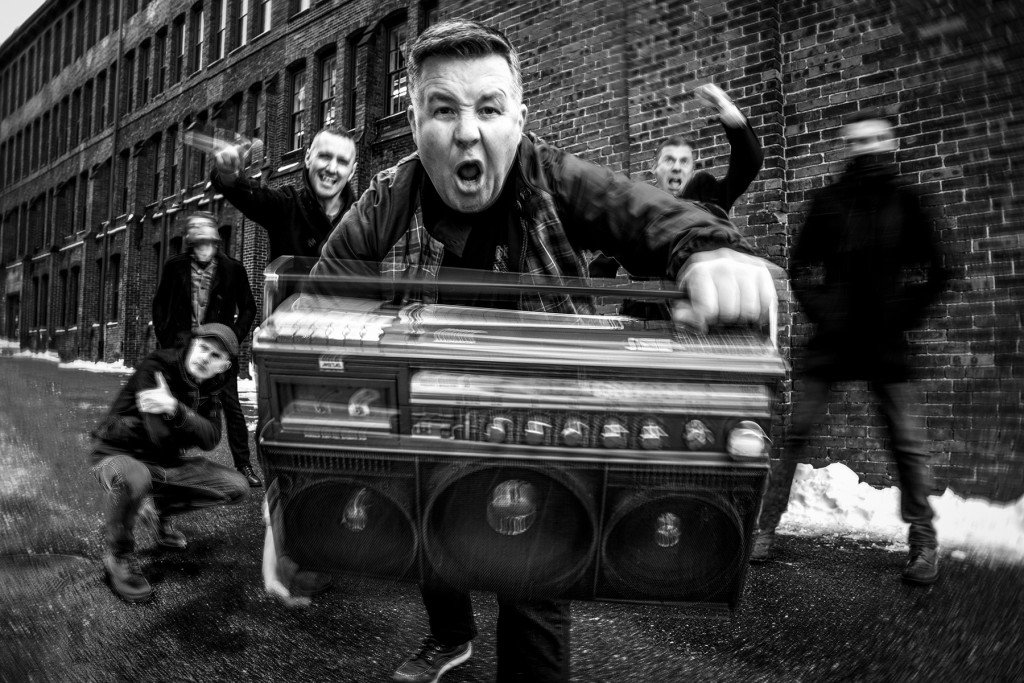 Fans will recognize some of the “H.B.D.M.F.” video characters from Dropkick Murphys’ 2021 streaming performances Dropkick Murphys St. Patrick’s Day Stream 2021…Still Locked Down and the Turn Up That Dial May 1 album release party free live stream concert. And for this video, some Dropkick Murphys band members even tried their hand at puppeteering.

Dropkick Murphys founder and co-lead vocalist Ken Casey said, “We had to learn to get creative making videos during the COVID restrictions. We had to think outside the box, but it led to some really hilarious stuff like this video.”

In other news, Dropkick Murphys and Rancid will hit the road together next week for the first time since 2017, for the co-headlining Boston To Berkeley II Tour with special guests The Bronx on most dates. The U.S. trek–which was originally scheduled for May of 2020–runs from August 10 – October 16 and will also feature festival appearances by Dropkick Murphys and Rancid at Summerfest in Milwaukee on September 16, Riot Fest in Chicago on September 18
and Aftershock in Sacramento on October 8.

Turn Up That Dial, released April 30 via the band’s own Born & Bred Records, is Dropkick Murphys’ tenth studio album, and fourth consecutive Billboard top 10 album debut, joining 11 Short Stories Of Pain & Glory (2017), Signed and Sealed in Blood (2013), and Going Out In Style (2011). 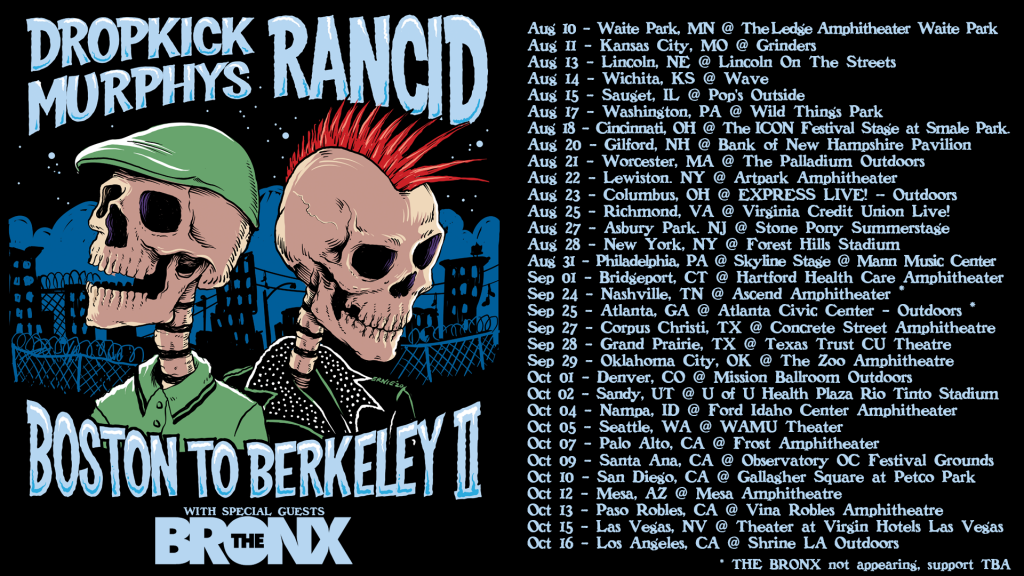 About Dropkick Murphys: Dropkick Murphys proudly remain Boston’s rock ‘n’ roll underdogs turned champions. Since 1996, the boys have thrown down with the kind of rock ‘n’ roll that’s meant to be chanted at last call, in packed arenas, and during the fourth quarter, third period, or ninth inning of a comeback rally. With a celebrated discography including 2005’s gold-selling The Warrior’s Code and the near double platinum classic “I’m Shipping Up To Boston,” they’ve quietly moved 8 million-plus units worldwide. Whether you caught a legendary gig at The Rathskeller (The Rat) under Kenmore Square, found the band by taking the T to Newbury Comics to cop Do Or Die in ’98, discovered them in Martin Scorsese’s Academy Award-winning The Departed, or saw ‘em throw down at Coachella (or one of hundreds of other festivals), you’ve become a part of their extended family. Among many accolades, they’ve earned four consecutive Billboard top 10 album debuts (2021’s Turn Up That Dial, 11 Short Stories Of Pain & Glory, Signed and Sealed in Blood, Going Out In Style), generated half-a-billion streams, and sold out gigs on multiple continents. Not to mention, The Signed and Sealed in Blood standout “Rose Tattoo” graced Loudwire’s “Top 66 Best Of The Decade Rock Songs” at #21 with a bullet.