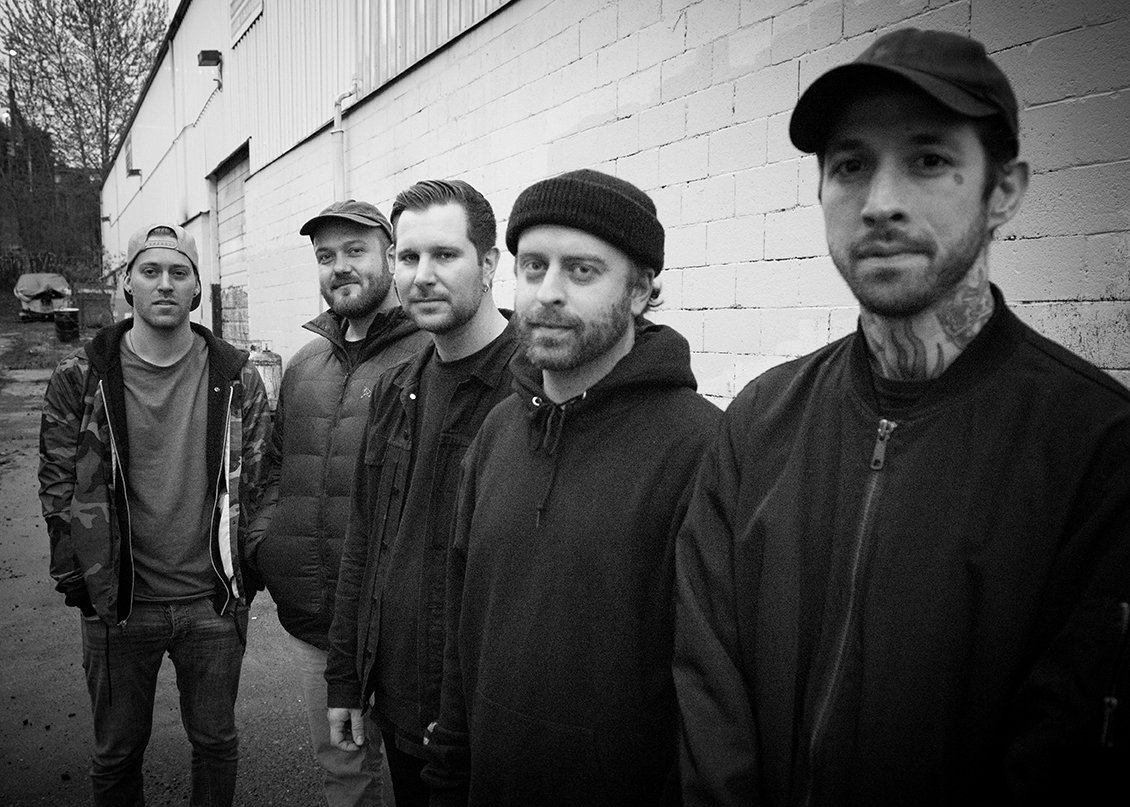 Living With Lions to Release 3rd Album, ‘Island,’ on Sep 14th via No Sleep Records

“This song was my favorite right away when we were writing for the record.  It has good energy and is really fun to play.  Although it was a pretty painstaking process we had a lot of fun working on the video as well.  We did all the animations ourselves with the help of some really talented friends.  I’m really proud of how it turned out.” – Chase Brenneman

Living With Lions’ forthcoming record, Island, marks the band’s return for their first full-length album since 2013’s Some of My Friends Appear Dead to Me.

Fans can catch the band on tour throughout the year.