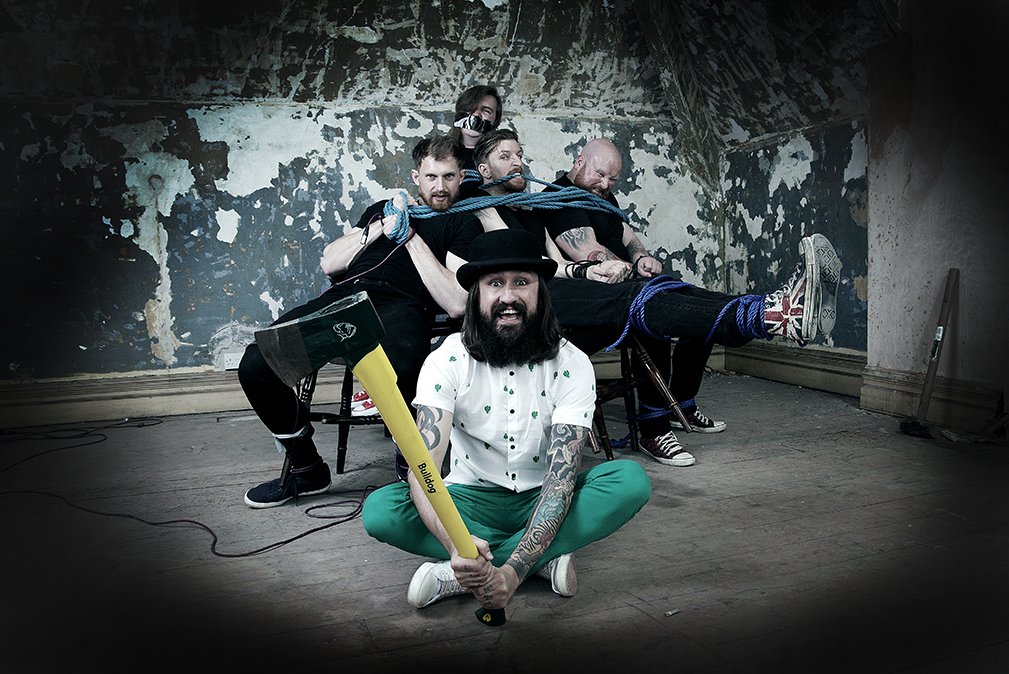 English anthemic rockers MASSIVE WAGONS have dropped another surprise new track today from their upcoming album Full Nelson, once again providing a damning social commentary wrapped in a catchy banger of a tune.

Following on from their previous single “China Plates,” which takes a candid look at the rise of social media and people’s compulsion to share every aspect of their lives online, the band’s new song “Billy Balloon Head” this time takes aim at the growing culture of intolerance, ignorance and racism which is sadly prevalent in modern society.

“I really have no idea if the term ‘balloon head’ is one used anywhere else in the world but where I’m from,” comments frontman Baz Mills. “Maybe it is, I don’t know – but if you’re a balloon head then as far as I’m concerned, you’re the sort of person with nothing much in the way of being nice, being tolerant, being open-minded, or having much going on upstairs full stop.  The song’s a stab at racists and ignorant people. I’ve no time for it; be nice or fuck off. That, in a roundabout way, is what Billy Balloon Head is all about. If you’re gonna be a twat, fuck off and be a twat somewhere else, on your own.  Bottom of the sea preferably.“

Additionally, Massive Wagons has launched a special “Billy Balloon Head” Snapchat lens. Fans can access it by clicking the link below on a Snapchat enabled device. https://bit.ly/2sL1cM8

Full Nelson is due to be released worldwide on August 10th and features 12 roaring tracks, including a new version of “Back to the Stack” – the band’s tribute to legendary STATUS QUO rocker Rick Parfitt – as well as the future single “Robot (Trust in Me)”, for which the band worked with famed BLACK SABBATH and JUDAS PRIEST engineer Mike Exeter. 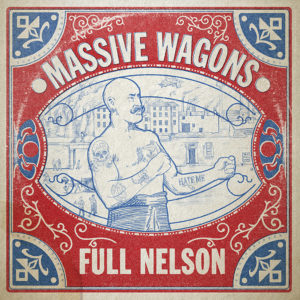 Pulley at the Observatory