New Strung Out EP, Black Out the Sky, to be released on May 11th 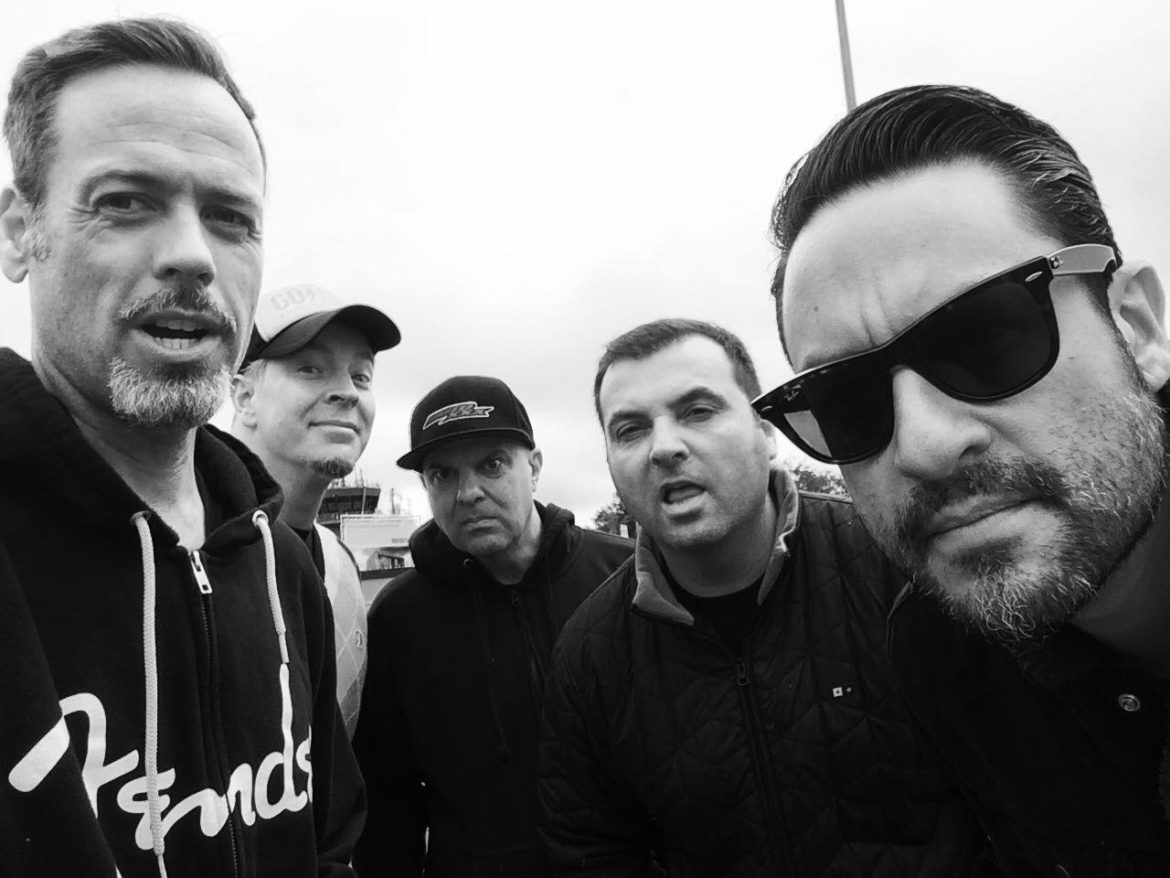 New Strung Out EP, Black Out the Sky, to be released on May 11th.

While Strung Out has made their name on intense, frenetic slabs of metal-influenced tech-punk, there is more to the band than meets the eye. It might come as a shock to learn that the band’s new eight-song release is an acoustic affair, but as vocalist Jason Cruz explains, it’s not nearly as surprising for the band members.

“Every song starts on an acoustic guitar for the most part,” Cruz begins. “If it’s a good song, it can be played acoustic. For about the past five years, I’ve been pushing the band to release a record in this format.” 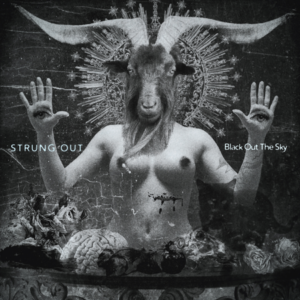 The result is six brand new songs, as well as two re-worked older songs, “Matchbook” and “UnKoil.” Today, you can hear the first new track from the EP, “Town of Corazon,” over at Brooklyn Vegan. It’s a surprisingly subdued song from a band who is usually anything but that. As if that weren’t enough, Strung Out is touring the US and Canada with Pennywise, which kicks off this week!