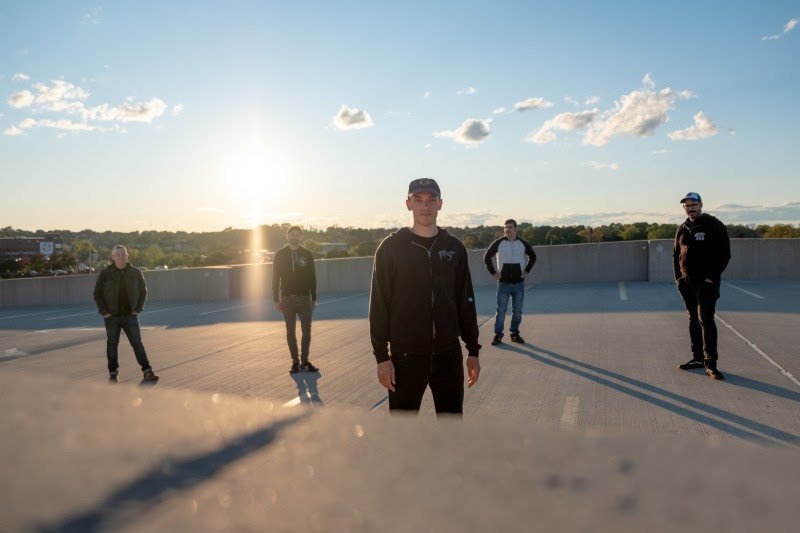 When OH THE HUMANITY! formed in 2012 it was with the idea that this would be the band that these five friends from Massachusetts had always wanted to be in. Coming from various musical backgrounds running the full gamut of punk, hardcore, metal and everything in between, the goal was always to find the points where their separate interests intersected and hammer them into something they could enjoy together. This goal has become a continuing journey that runs from the practice space to the studio, from DIY dives to festivals, and anywhere else they are welcome.

Over the years they’ve continued to polish their sound which starts with a tight punk rock rhythm section, layers in thoughtful riffs, melodies, and harmonies from a tandem of lead guitars, and tops off with introspective personal lyrics, all delivered aggressively yet skillfully.

While the band constantly strives for a sound that is all their own they proudly recognize the influence that foundational genre-expanding bands like A Wilhelm Scream, Strike Anywhere, Propagandhi, and Strung Out have on their music. Call it skate punk, call it shred punk, call it melodic hardcore, OH THE HUMANITY! isn’t concerned. To them it’s rock and roll that they play for each other and for their friends, past, present and future. 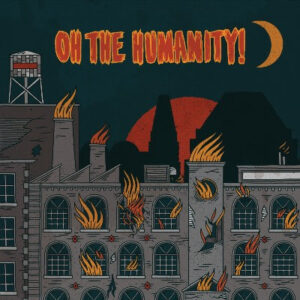 All songs written and performed by OH THE HUMANITY!
Recorded and Mixed by Sean Callahan at Q Division Studios
Mastered by Joe Reilly of Black and Blue Mastering Suite

Artwork by Charlie Robinson of Cutlip

‘68 Release Bold New Album Give One Take One