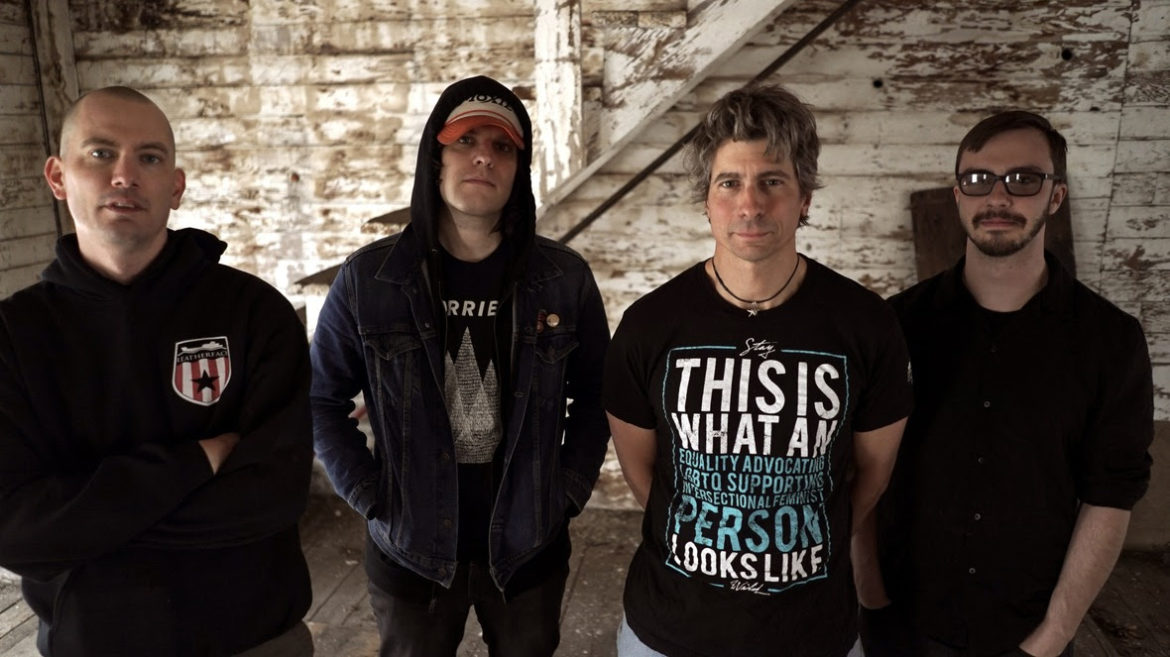 Stream The Title Track “The Instant”

Portland punks Abolitionist are revealing details for their fourth LP, The Instant, out May 1st.

Recorded in 5 days at Supernatural Sound Studios in Oregon City, Oregon, by engineer Robert Bartleson, and mastered by the mighty Jason Livermore at The Blasting Room, The Instant compiles 12 punchy tracks, drawing sonically from a variety of punk and hardcore influences. The album also explores (through yet another dystopian storyline) the human tendency to follow the herd in the name of lofty ideals — often at the expense of individual freedom, if not human life.

The album art & layout was done by Horsebites (Fat Wreck Chords, Epitaph, The FEST), who previously did art & layout on the band’s first and third LPs. (See cover/tracklist below.)

Regarding the track, the band says, “Two minutes to set the stage for a 12-song window into a speculatively fictitious world where everyone suddenly gives a fuck. Well, almost everyone.”

Album pre-orders will launch in April.

Formed in 2009 by vocalist/guitarist Dustin Herron, Abolitionist had a continually shifting lineup over the years before settling on the current lineup of Jeremy Dunlap on lead guitar, Joseph Mohler on bass/vocals, and Sean Rule (of the nineties east coast punk band, Plow United) on drums.

The Instant comes on the heels of three previous full-length vinyl LPs (all of which follow a dystopian storyline of some kind), and a tour around the western United States last summer.

With a 2.5 week tour planned for this upcoming July, Abolitionist is ready to charge into an increasingly unsettling future with nothing but two guitars, a bass, a drum kit, some amps, 146 combined years of life experience, and a couple of boxes of vinyl records for sale (maybe some shirts, too). Shit’s fucked, so let’s blow some eardrums. 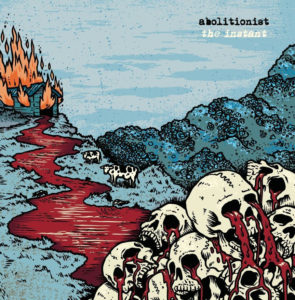