Russo and Their Debut Single “Lonely” – Out Today! 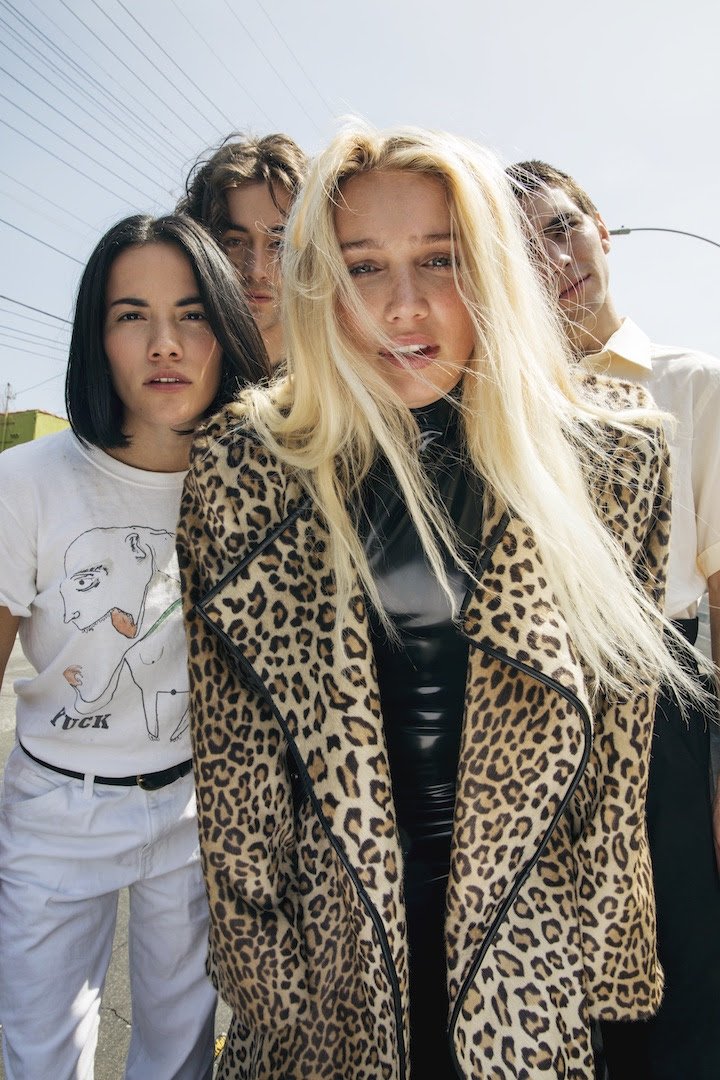 INTRODUCING
RUSSO AND THEIR DEBUT SINGLE & OFFICIAL VIDEO FOR “LONELY” – OUT TODAY!

Los Angeles four-piece, Russo revealed their official video for their stellar debut single titled “Lonely” today. Chock-full of energy and attitude, this rowdy rock-infused anthem is available worldwide from today and offers fans the first glimpse of what’s to come from this exciting new band. Described as a “high-energy, head-banging track loaded with sass and Cailin’s bewitching vocals” by Harper’s Bazaar who premiered the video, the gritty visual was shot in Downtown Los Angeles and directed by Hamish Stephenson. Watch the official video for “Lonely” HERE.

For a full list of tour date and more information, go to: http://www.wearerusso.com

It’s no surprise that front-woman Cailin Russo is following in her father, Scott Russo’s, footsteps. Raised in California her father, the lead-singer of rock-band Unwritten Law, introduced young Cailin to rock at an early age. With influences ranging from everyone from The Smiths to Violet Femmes, Sublime to Bob Marley and the Gorillaz, Cailin elaborates on the bands influences and inspirations: “Our influences are massively eclectic. My dad introduced me to classics from every genre at a very young age. As a band, we are all hugely inspired by 90’s and 2000’s icons, such as Yeah Yeah Yeahs, Nirvana and No Doubt, who each strongly resonate with our own sound. We want to make as big an impact with our own music and style like these incredible bands did before us.” Other influences include The Strokes, Pink Floyd,David Byrne, Oasis and Led Zeppelin.

In 2017, Cailin released music under her own name, including “Hierarchy,” “Pink Sand,” and her impressive debut single “September Rose,” which garnered an impressive quarter-of-a-million combined streams in just one month, reached #1 on the HypeMachine charts and saw support from the likes of BBC Radio 1, KCRW and Noisey.

Be sure to catch Cailin,Tyler, Hayley and Sean aka Russo on the road this summer, as they gear up for the release of their debut project, “A House With A Pool.” 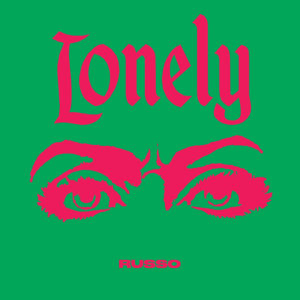