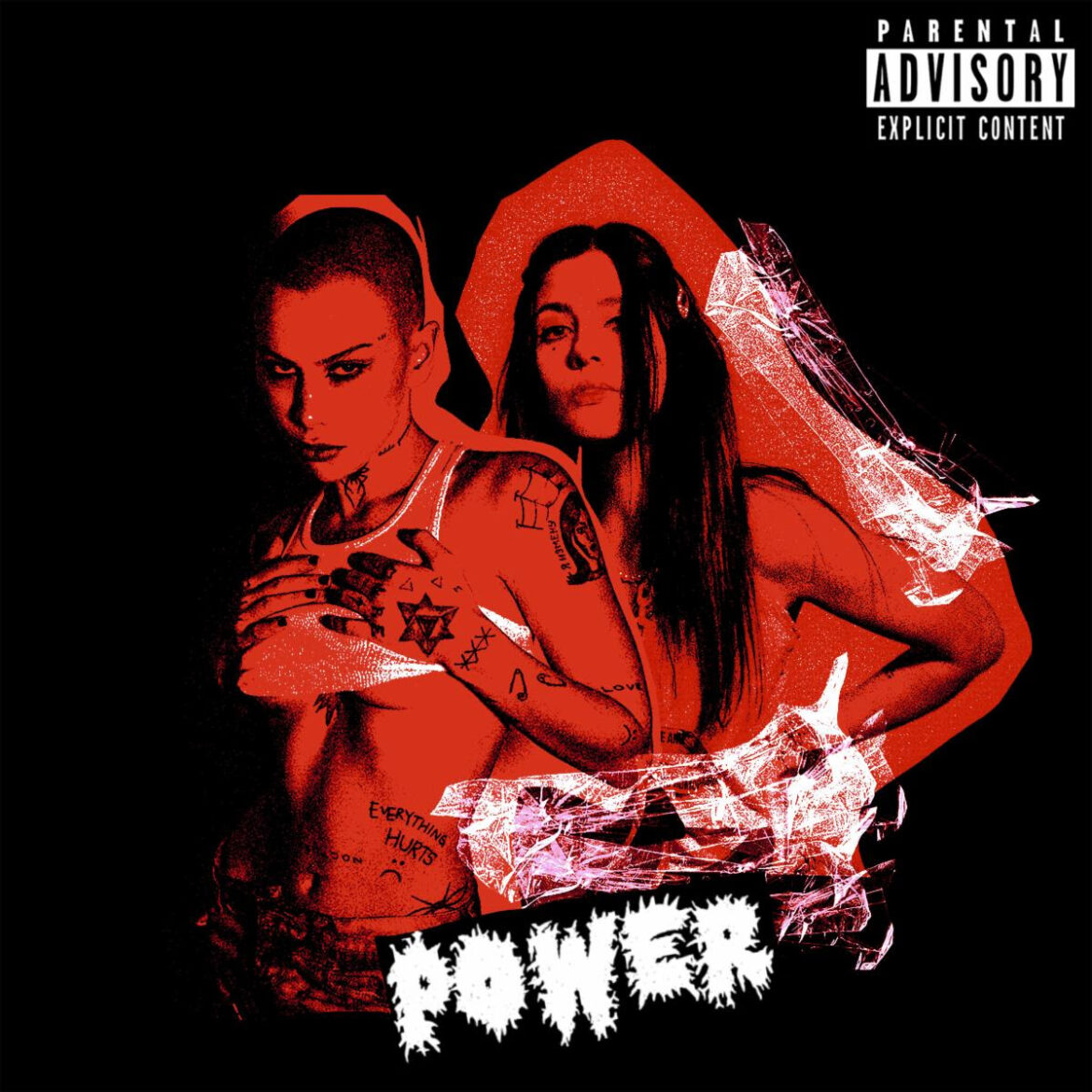 Today’s single is the follow up to December’s release “Pin Cushion” and drives home the idea that women can take back any power that was ever taken from them. Inspired by her favorite movie Fight Club, the music video, premiering now via Alternative Press, showcases an all-female cast of bright, young rising stars like phem, Chloe Chaidez and more fighting it out, highlighting the raw power of women. The video was directed and produced by Andrew Sandler and part of the team behind Machine Gun Kelly’s Downfalls High, which Siiickbrain appeared in.

“Sisterhood is the best thing on the planet, and this song to me is about empowering each other,” shares Nadya Tolokonnikova of Pussy Riot on today’s release.

Siiickbrain is the musical persona of Caroline Miner Smith. She grew up in a rural town and was always drawn to music but was afraid to dive in fully. While establishing herself as a highly desired model in New York City, Caroline started writing poetry as a means to cope with her own anxiety and personal demons. After moving to Los Angeles, Caroline was hit with a very close personal loss. “I really was hit with the reality that life is too fragile. I want to do what makes me happy and realized that I had nothing to lose by taking this leap.”

“I just want to reach people and help them feel empowered to be themselves.” 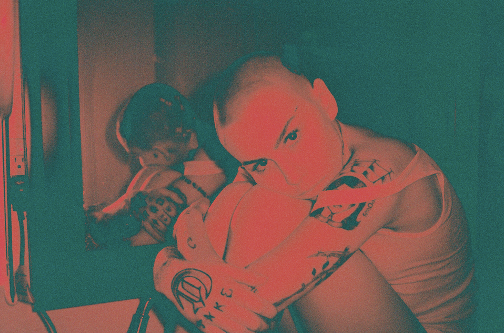 Be sure to follow Siiickbrain on social media for more new music soon.