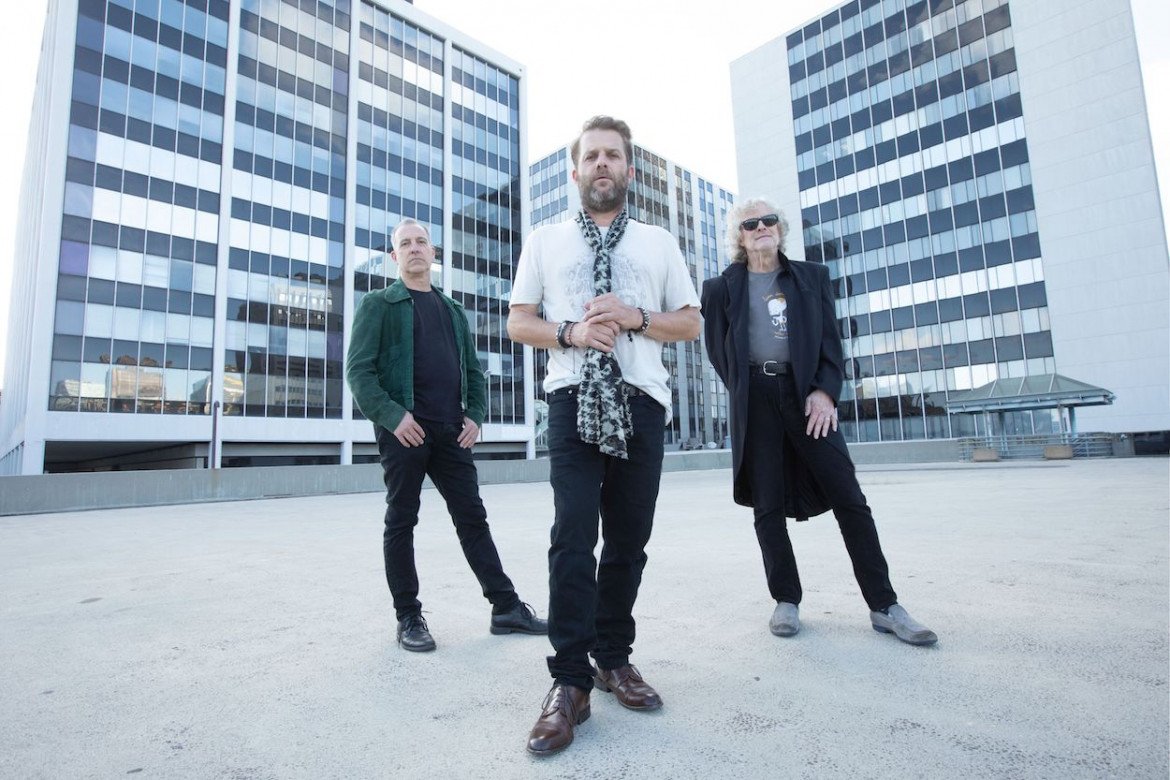 Los Angeles-based rock trio Sweet Justice is readying Redline, the band’s first album release in over a decade on November 9, 2021, via Eternal Music Group subsidiary ARKIVAL, which serves as the long-overdue follow-up to their 2004 critically-acclaimed self-titled debut.

“These songs are a little harder-edged than the first album and a lot catchier,” explains Meyer. “We got inspired by all the great blues-rock acts happening these days and wondered if our first album wasn’t a bit ahead of its time. It seemed like the time was right to revisit the Sweet Justice sound, but we gave it a modern twist on this one. This new album is less traditional than our earlier work and fits much comfortably in the modern rock landscape.”

“I think both Frank and I have evolved a great deal as producers since the first Sweet Justice record which was one of the very first LPs we produced as a team,” notes Duff. “Applying all of that combined experience to these songs was a blast; that, and plugging in all the crazy fuzztones we’ve acquired in the past 15 years!”

All three Sweet Justice members arose as underground emissaries from the real rock world, as well as also playing in The Streetwalkin’ Cheetahs, though each member has their own impressive pedigree. Meyer is also the frontman for Iggy & The Stooges guitarist James Williamson, a member of Long Beach supergroup Blind House, and bandmate of Eddie Spaghetti (Supersuckers) in their side project Spaghetti & Frank. Duff is an established music producer and manager who cut his teeth in 45 Grave, ADZ, Jeff Dahl, and plays in Jesters of Destiny, The Magnificent, and Sacred Cowboys. Meanwhile, Sessa has toured with everyone from Cracker, Rosie Flores, The Joneses, and Wayne Kramer.

Sweet Justice will be promoting the release of the Redline EP with soon-to-be-released music videos and live appearances. Pre-save link here. 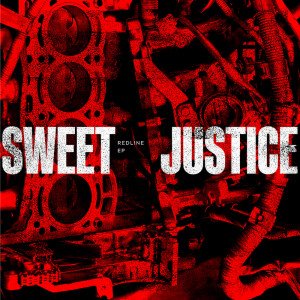