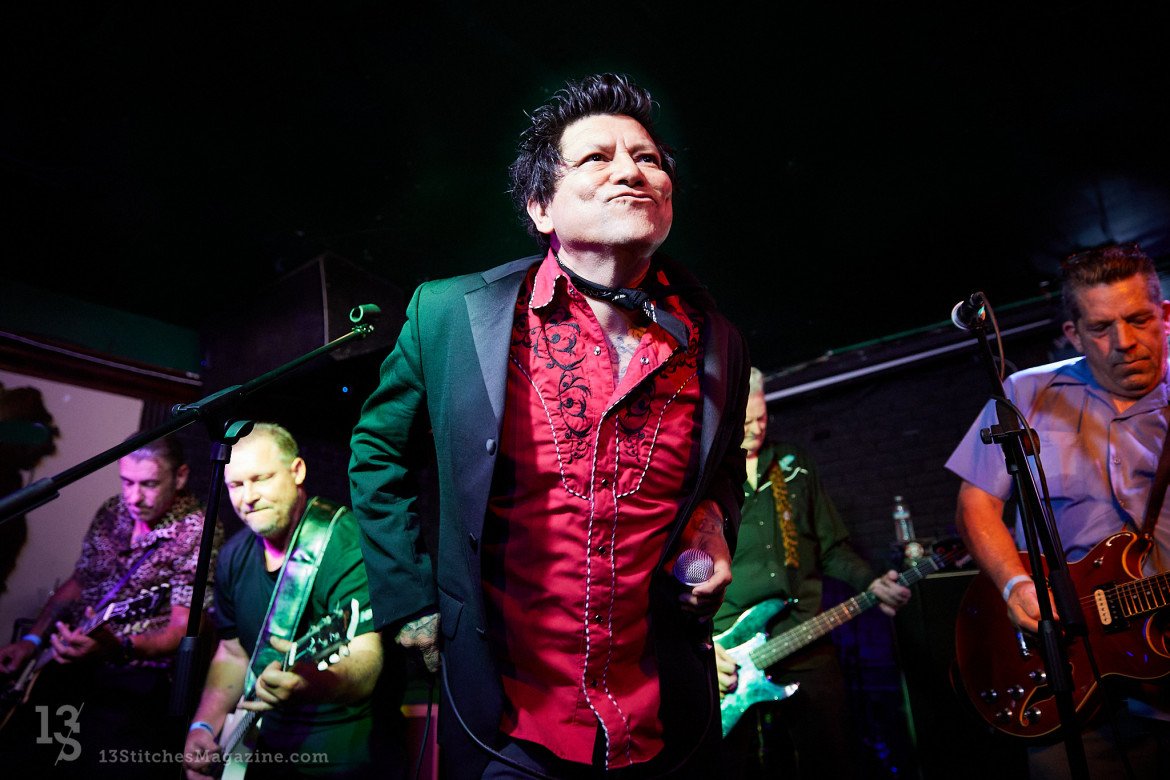 It was another fun night at Gallagher’s Pub in Huntington Beach with The Berzerkers! The night started with Big Hippie Party, great sound from a 3 person band. Because of the name, I was expecting “Hippie” music (I’ll let you fill in the blanks on what Hippie music is), but they did not disappoint, just some solid rock music. Once The Berzerkers started playing, the night just kept energizing. The only challenge we had (as audience members), was trying to keep our beer glasses full. The bar was packed in, pretty full, we had to find strategic ways to belly up and buy another round. Because the music was so good, we had to divide and conquer so we didn’t lose our spots up front. By the time Ricky Menace took the stage to sit-in on one of The Berzerker’s songs, the entire bar was on their feet! 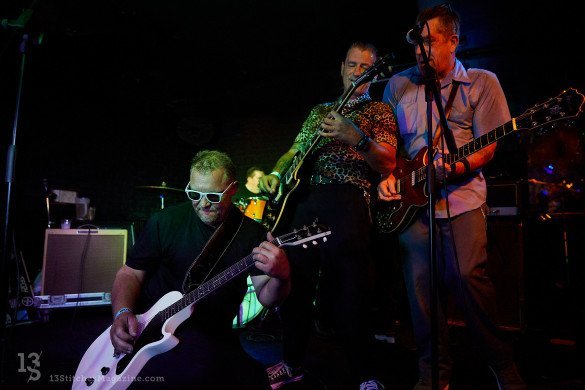 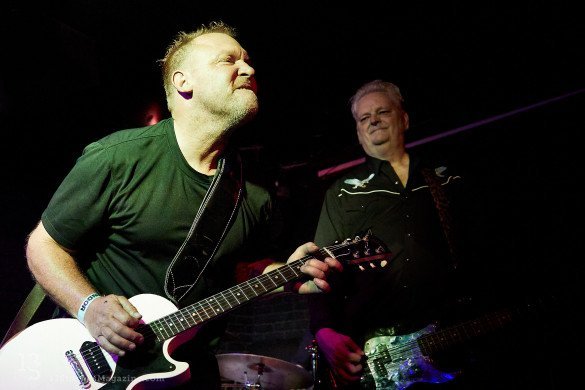 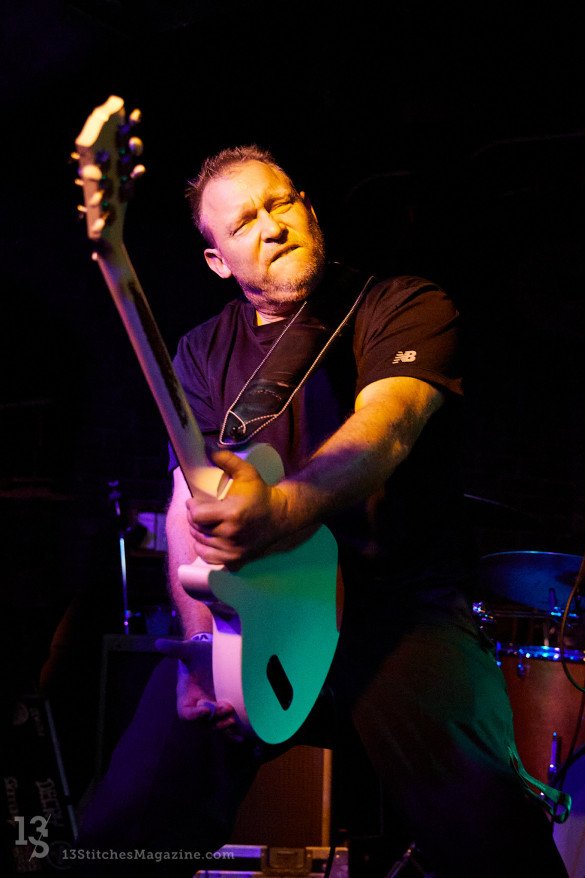 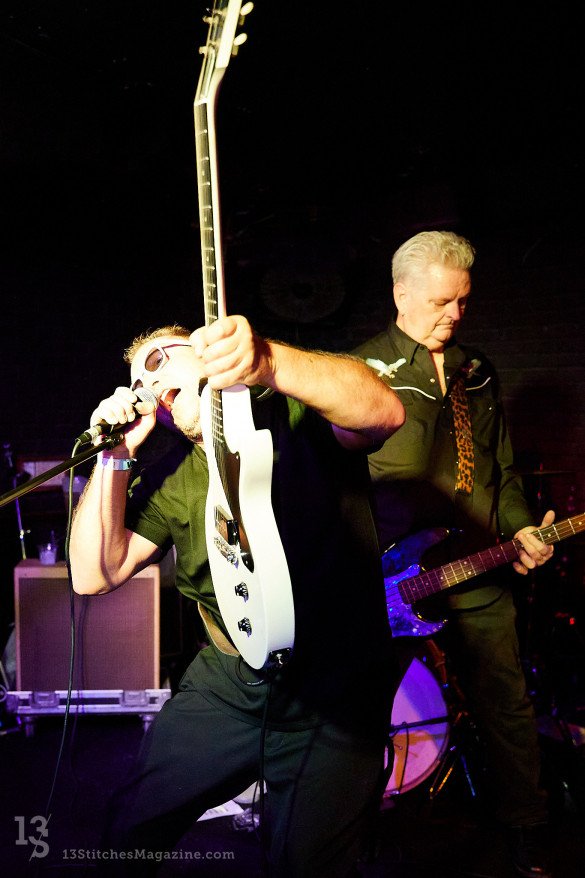 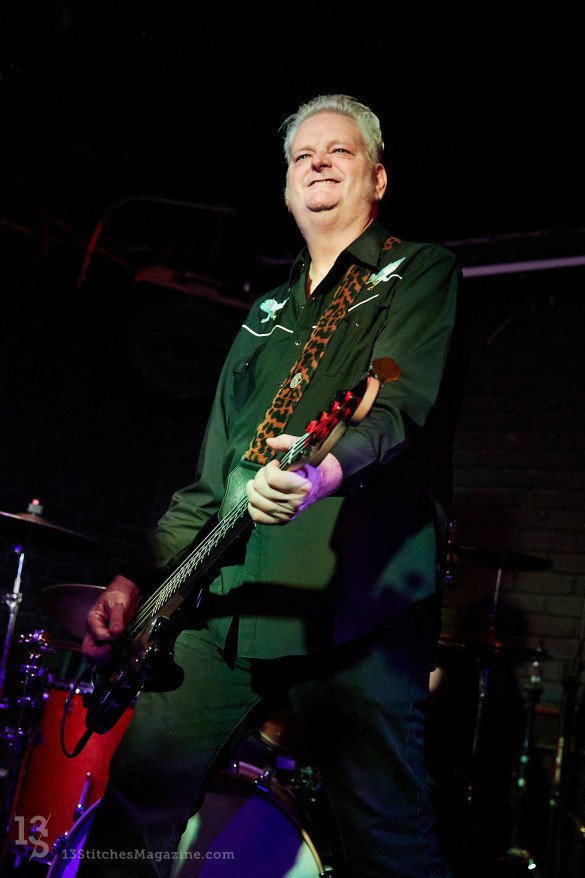 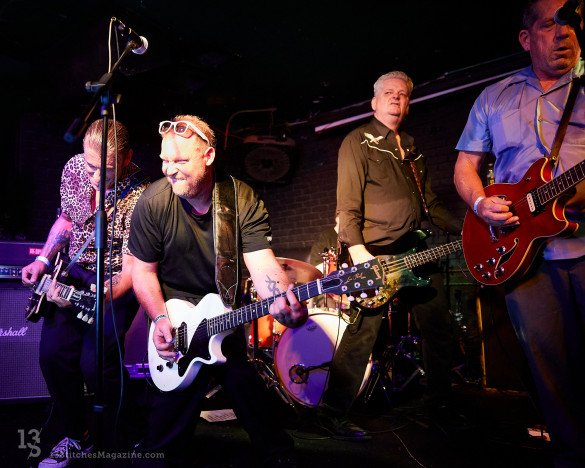 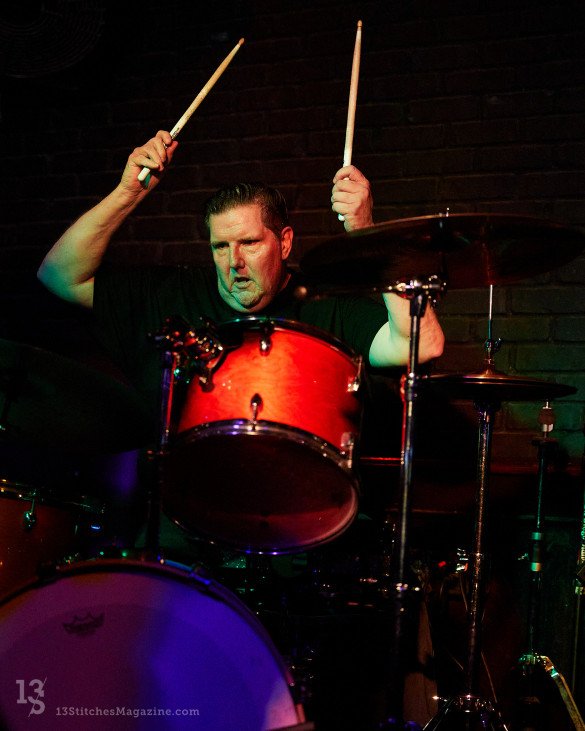 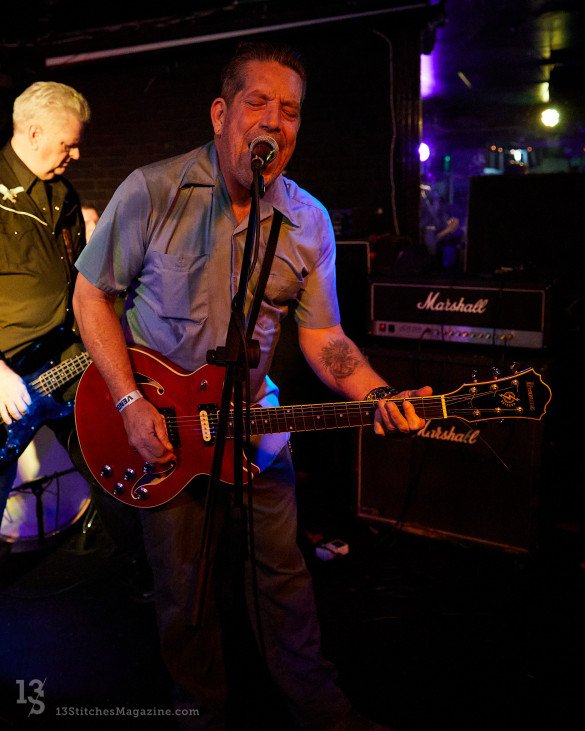 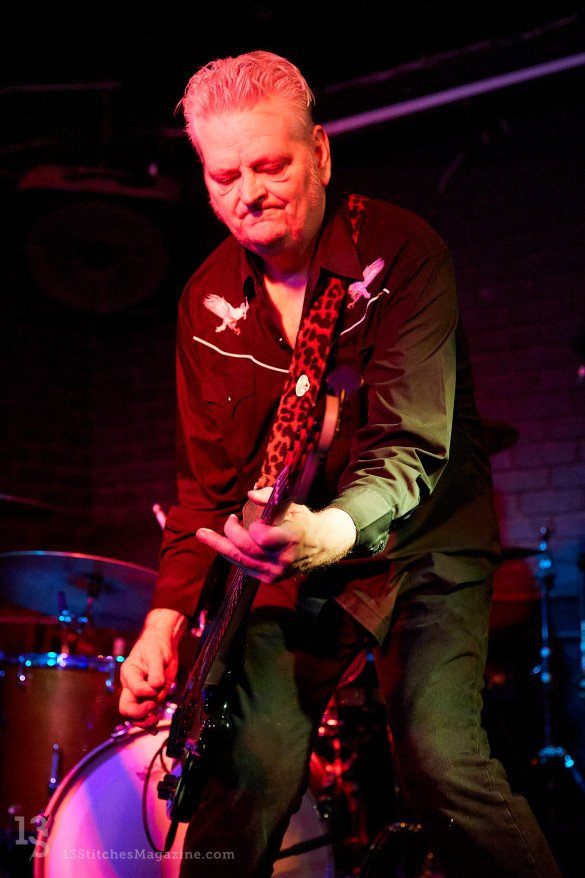 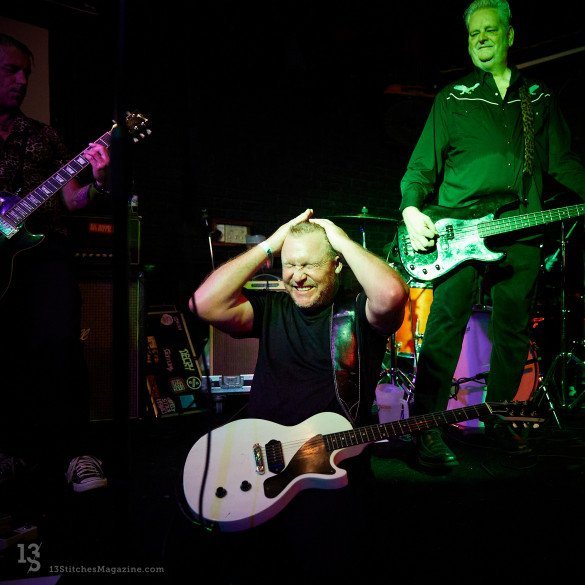 RICKY MENACE of TAXI TV (Special Guest to The Berzerkers) 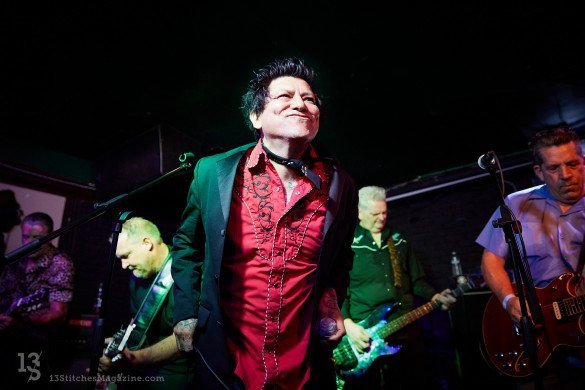 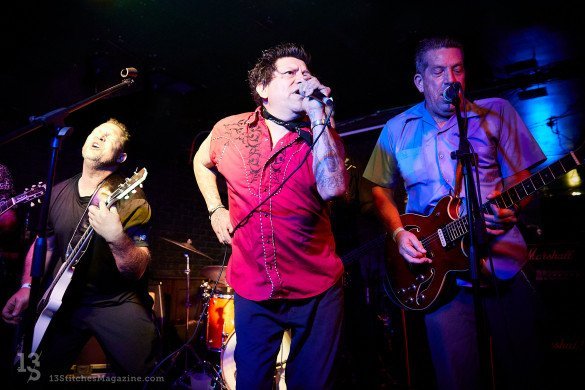 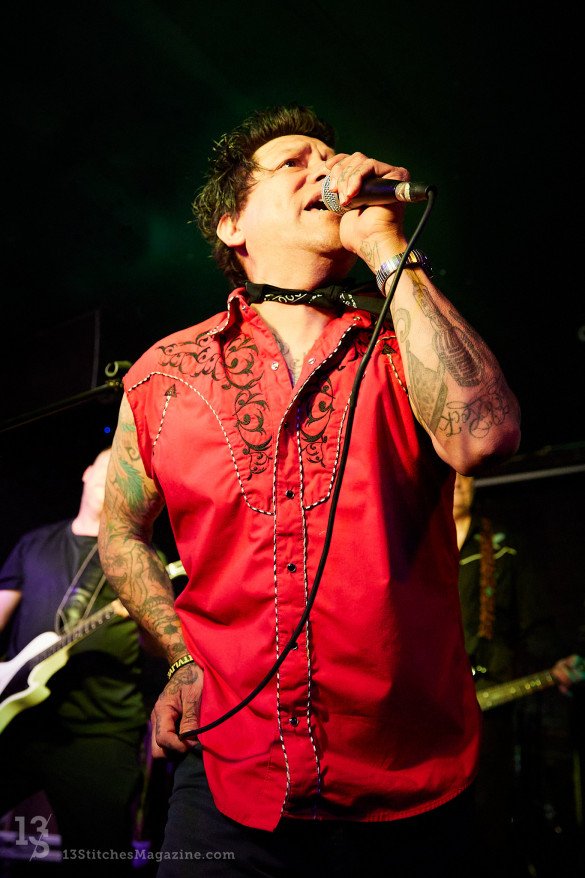 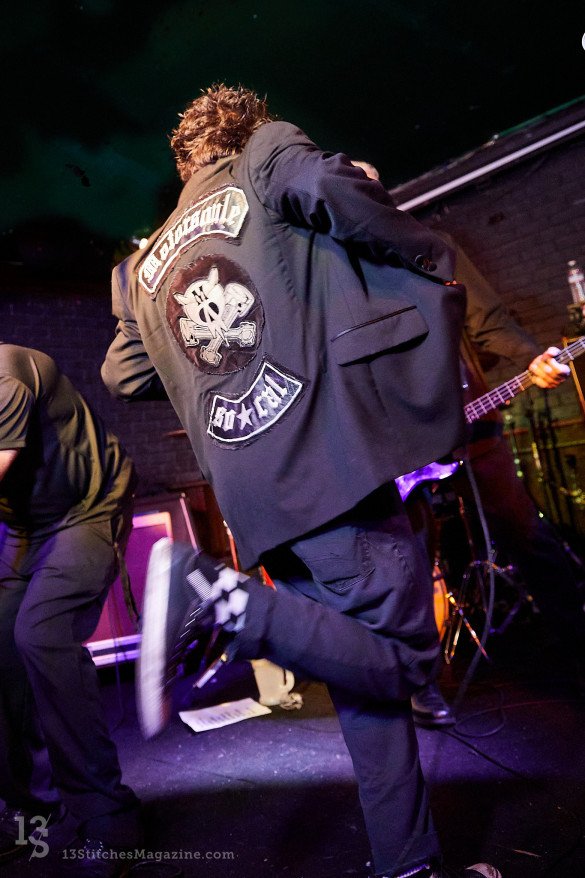 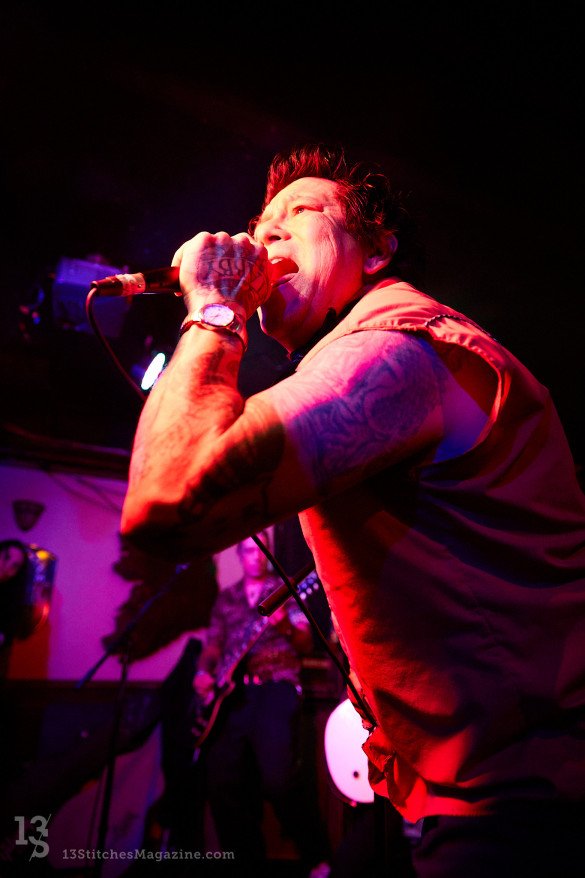 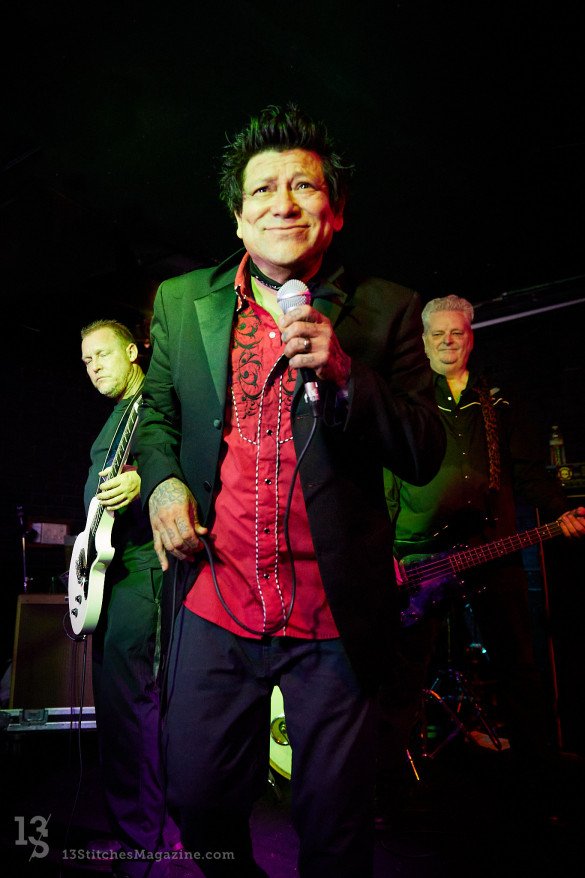 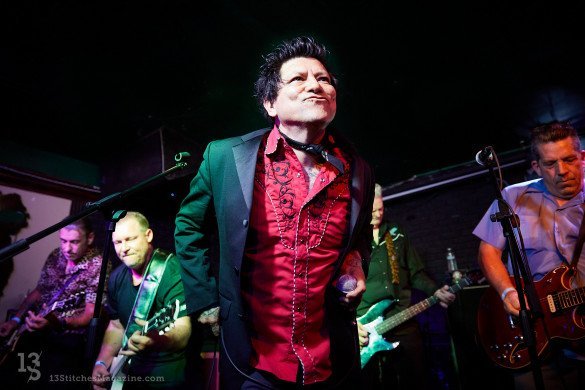 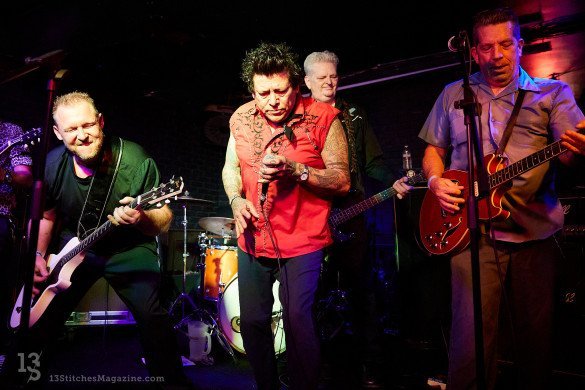 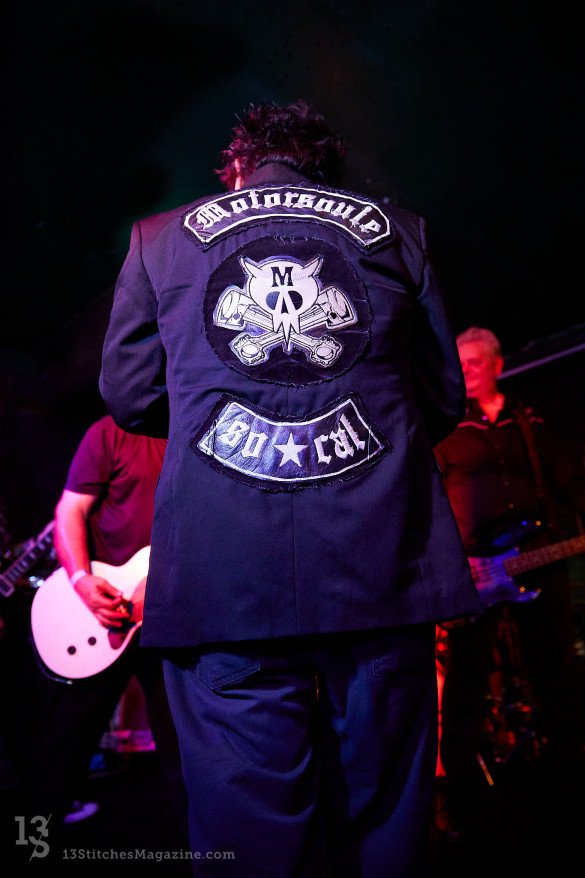 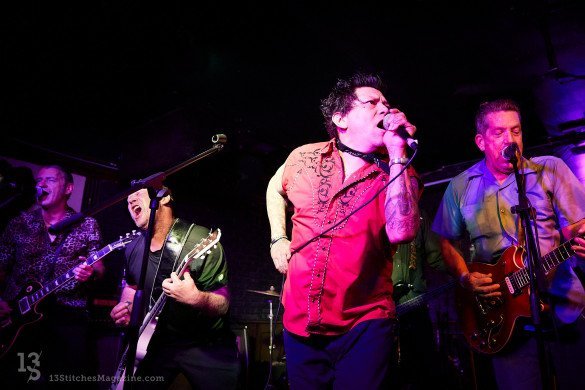 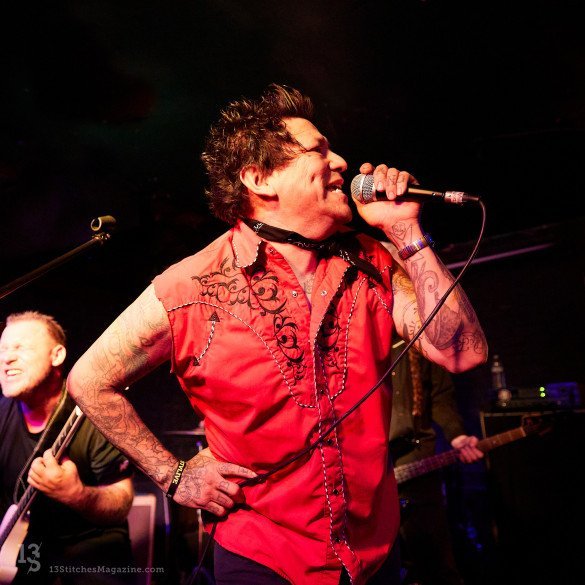 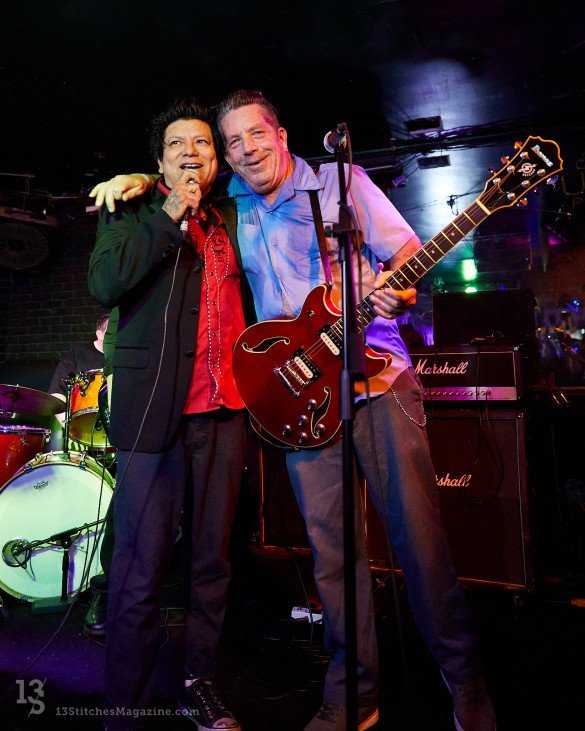 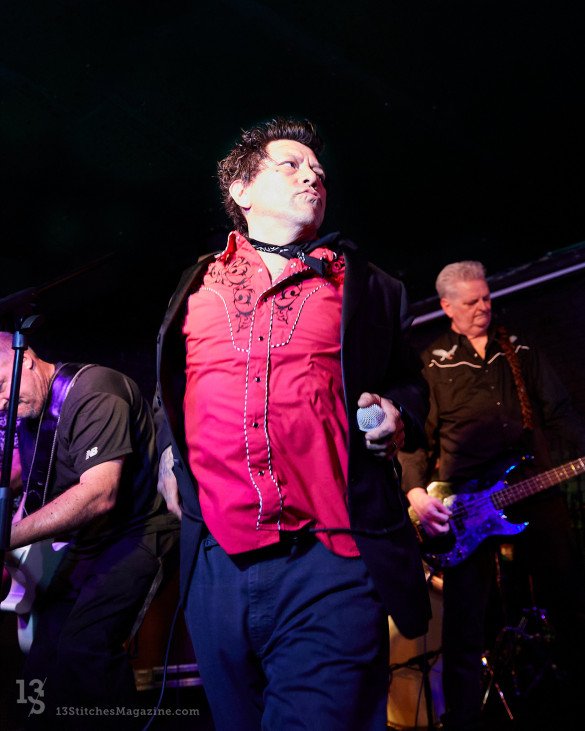 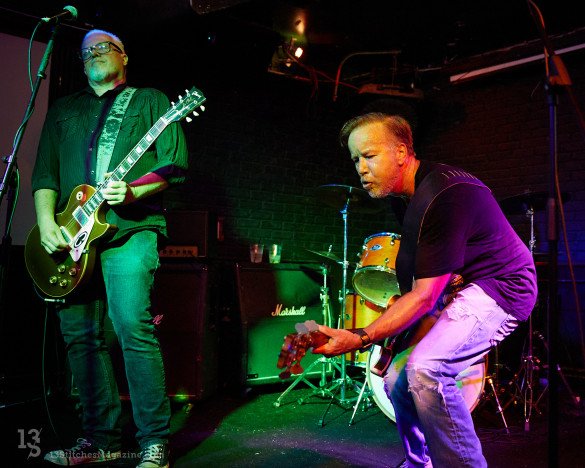 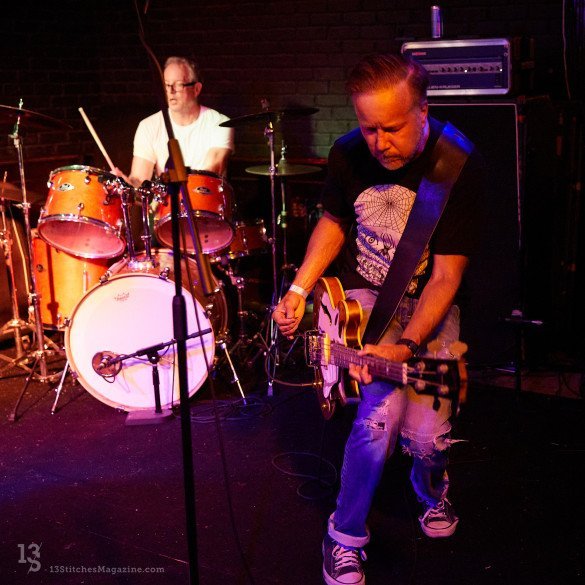 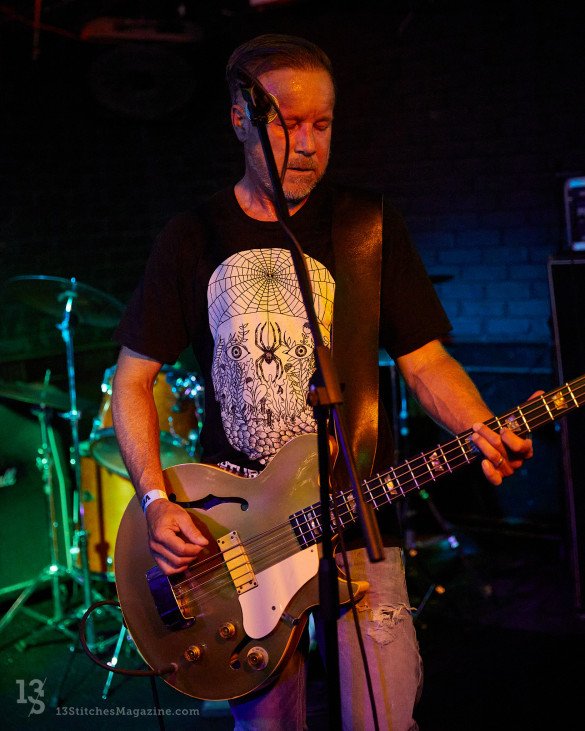 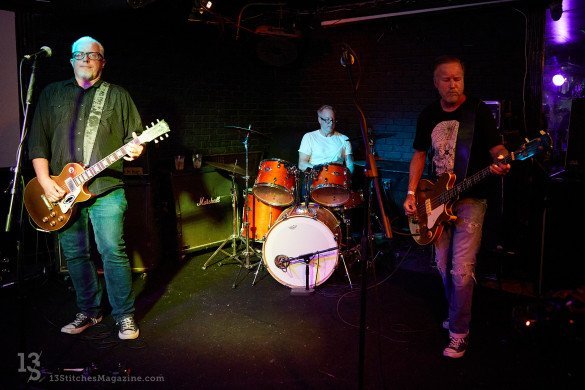 Green Day - Wake Me Up When September Ends