The Chaos and Menace of Brooklyn Band The Giraffes Live Performances has been Captured on their New Studio Album: Flower Of The Cosmos 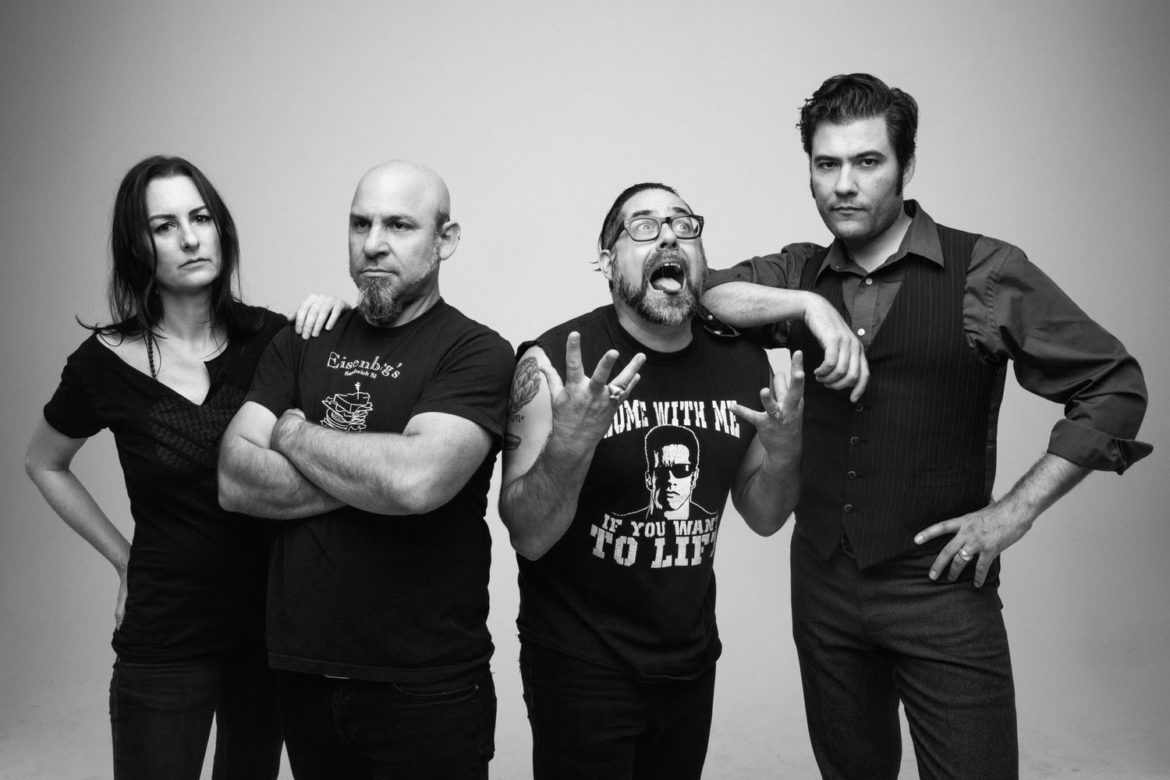 The Chaos and Menace of Brooklyn Band The Giraffes Live Performances has been Captured on their New Studio Album: Flower Of The Cosmos

Brooklyn cult band The Giraffes are best known for their chaos and menace filled live shows and their cult following. The band will release their new studio album titled, Flower of the Cosmos, on Silver Sleeve Records (Caroline Distribution; formats include vinyl LP and digital) on August 2, 2019.

Brooklyn Vegan enthuses “A front row seat at a Giraffes show meant getting caught in a beer rainstorm, as the band and audience members alike went flying into the crowd with wild abandon. Beer and bottles of Jameson were passed. Aaron made a noose out of the mic cord, wrapped it around his neck and gave it to the crowd to choke him while he forced lyrics past his collapsing trachea. A Giraffes performance is a spectacle you will never forget.” SpinMagazine.com adds “the flammable guitar work could have only come from someone that’s walked some of life’s hard roads.” While Jersey Beat declares “Demented, pornographic, electric and wide-awake, black and blue and red all over…An absolute must for hard rock fans, and appreciators of the rougher side of the Brooklyn scene.”

Flower of the Cosmos is a heavy, yet agile record filled with fun songs about sad realities that never gets bogged down but instead rips in ways no other band has been able to manage.

“Recording this album was the single most rewarding and challenging experience I’ve ever had in the studio,” guitarist Damien Price explains. “Conceived as love songs and played with an unbridled ferocity in reaction to the perpetual state of crisis America has placed itself in for the last three years.” 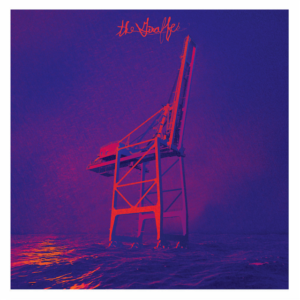 The album title, Flower of the Cosmos, the band explains “is a bitter acknowledgment that the modern world in all of its absurdity, vanity, sham, exploitation, and cruelty stands as the culmination of a 4 billion year uninterrupted chain of life on earth. We are the fruit of all that has come to pass before us, the pinnacle of creation, the acme of reality.” The ten tracks on the record are 1. “Can’t Do This In Your Head,” 2. “Like Hate,” 3. “Faks,”  4. “Golden Door,” 5. “Fill Up Glass,”  6. “Bubble Scum,” 7. “Raising Kids In The End Of Times,” 8. “Dorito Dreams,” 9. “Crude Wave,” and 10. “Romance.”