“It’s a fast-paced, no-bullsh*t, hard-hitting ripper, and it’s as fun and energetic and freeing as this kind of punk should be.”- Brooklynvegan

“…an incredibly tight and focused band that’s firing on all cylinders and delivering a ferocious, bombastic, confident, and swaggering blend of punk and rock’n’roll. To my ears, I’m hearing a nod to early ‘80s Southern California hardcore pioneers, a la the Circle Jerks, with heavy heapings of blistering rock’n’roll in the vein of Mudhoney and New Bomb Turks, however, with even bigger, beefier, guitars. This is some crucial shit that you’re going to want to own.”- Razorcake

Tijuana, Mexico punks DFMK have released the first single off their upcoming 15-track self-titled album which was produced by Tyson “Chicken” AnniCharico of Dead To Me and will be released on October 9 via La Escalera/ A-F Records/Rad Girlfriend Records/Tiny Dragon Music/Puercords/Constructivismo Distro.

The band has made 4 FEST appearances and toured with Dead To Me and more in the past.

DFMK is a dirty, fast, rock n roll band from Tijuana, Mexico, that started in 2010; influenced by American hardcore, surf music, classic garage, punk rock bands like The Stooges, MC5, The Ramones and Argentinian punk bands like 2 Minutos, Flema and Fun People. The band sings about existentialism, nihilism, drug abuse and stories about living in the most dangerous city (according to the U.S. government), dive bars, long nights, hangovers, broken hearts. It’s what sets the mood for a strong live act, guided by melodic vocals, a straight forward back-beat and shredding rocknroll guitar riffs.

With some successful and disastrous tours over the years, that have ended in cars on fire, drug cartel confrontations, 5 EP’s, and lineup changes, DFMK is a band that wants you to dance and have fun while thinking about living the moment every time until death comes around. Expect the unexpected! 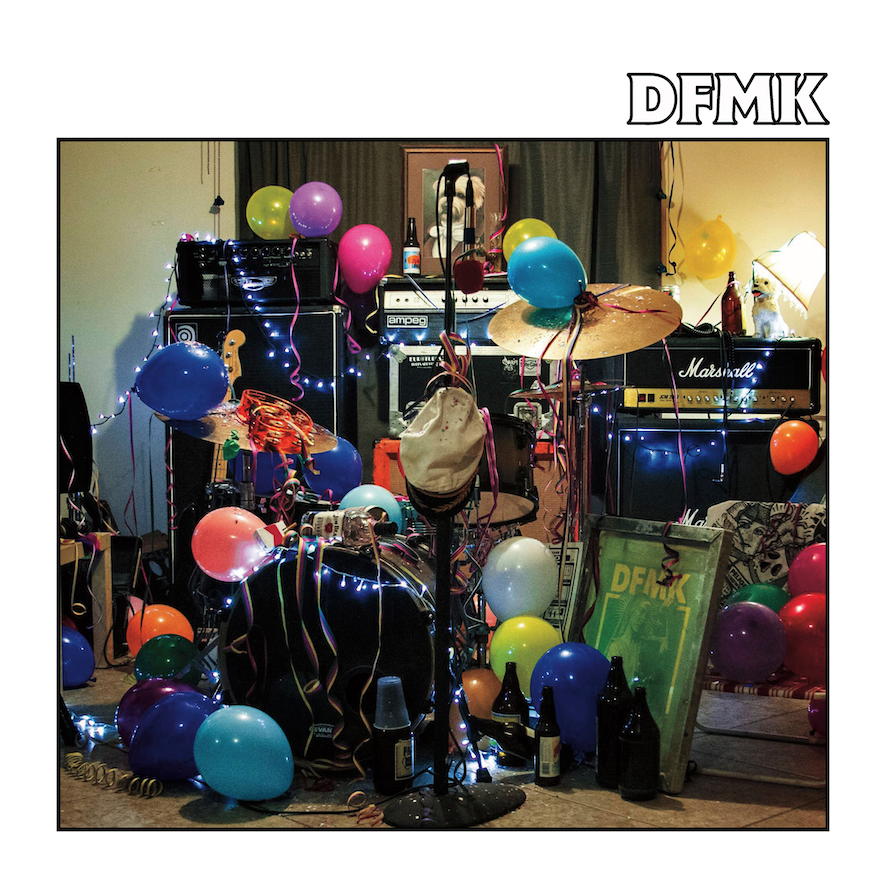 The Streetwalkin' Cheetahs at Pour House in Oceans

The Legendary Swagger at Pour House in Oceanside!

We caught up with Infamous Stiffs! Stoked to see e

The Vulturas - one of my absolute favorite bands!