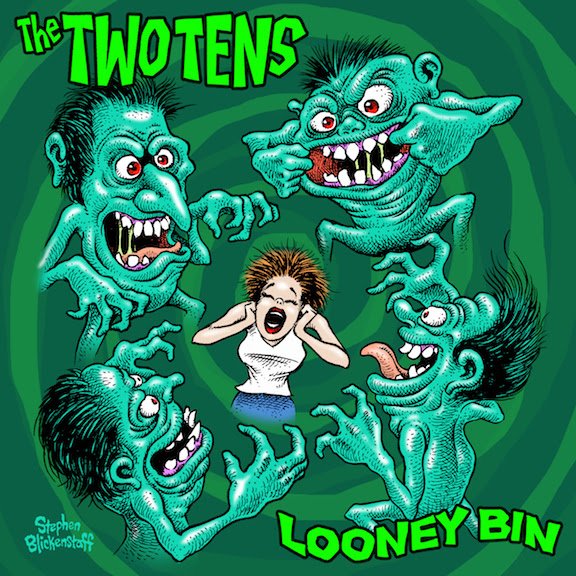 Halloween is one of our favorite holidays! So we figured why not do something fun to celebrate! “Looney Bin” was a song we recorded while recording our album On Repeat. We’ve had the song in our back pocket for awhile. When producer Bruce Duff first heard the the demo, he wanted the lyrical content to be more psychotic. So he actually wrote out some new lyrics and they were perfectly demented. Great for the psychotic element of Halloween.

“Mean Spirit” was released as a track off On Repeat. A little secret about the song is that originally we had added a theremin part. We took it out for the album, but because it sounded so spooky we decided to use it along with some other crazy effects for this Halloween remix, also done by Bruce Duff.

Crazy and scary… Halloween brought to you in two songs by The Two Tens. Happy Halloween! – THE TWO TENS 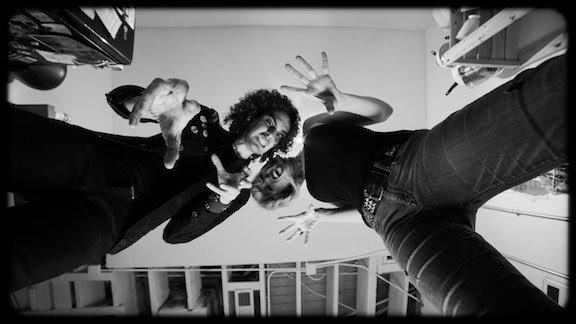