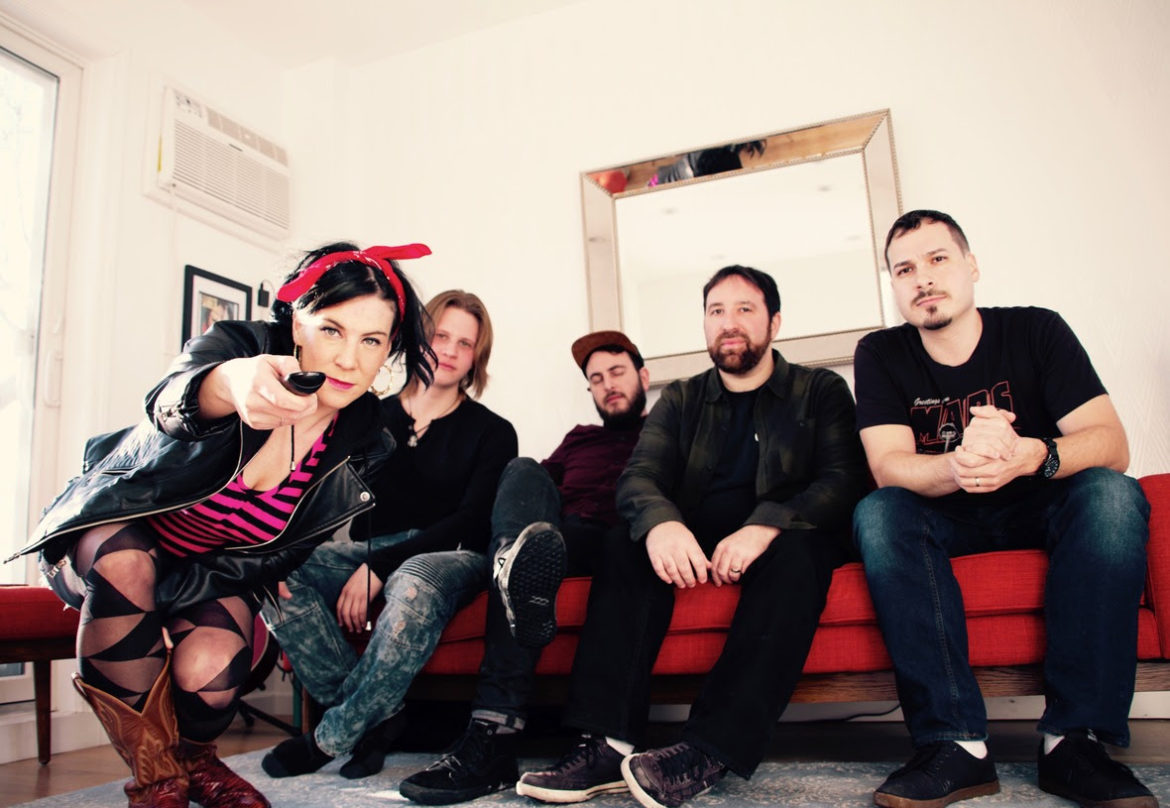 Brooklyn’s Typhoid Rosie have announced plans to release their third LP, ‘This Is Now,’ on March 23.

The band is debuting a new song titled, “Sailing On” on Soundcloud and Youtube.

Popmatters writes that the track, “….takes listeners on a rock ‘n’ roll odyssey. With gang vocals and a gritty, rebellious attitude you might not suspect that the tune has some deep and highbrow inspiration.“

Frontwoman Rosie Rebel explains the song’s origins: “It was inspired by Homer’s The Odyssey,” the singer offers. “Odysseus is faced with every obstacle and temptation but fights as hard as he could to get home. Life is like that: sometimes we have to endure incredible turbulence and storms. I thought about how poor Odysseus had to endure the anger of Poseidon, and all he could do was hold on to a rock while he was being pounded by the waves. He had no shelter to weather the storm, but his memories somehow carried him through those dark times. So when I wrote this song, I thought about life and all the things in it that are worth fighting for. But more than that, the song is about ‘us’ and how we should fight for it together. When we work together, there’s nothing humanity can’t accomplish.”

‘This Is Now’ will be available digitally and on vinyl and is available for pre-order at: http://typhoidrosie.bandcamp.com/. 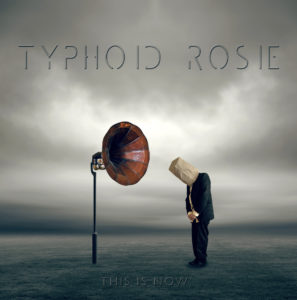 The band will play a local record release show at Brooklyn’s Kingsland Tavern on March 23.

Harker’s ‘No Discordance’ Out Now