Unfinished Plan: The Path of Alain Johannes” to Premiere in LA on December 11th 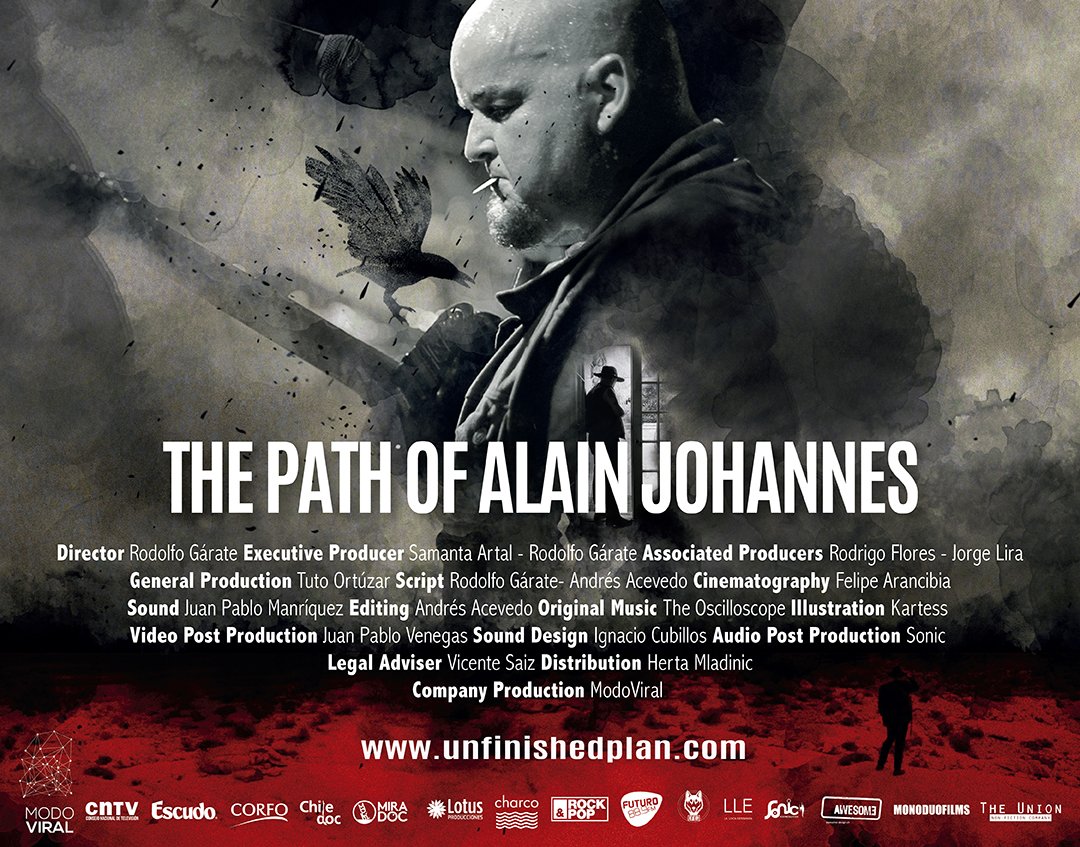 Unfinished Plan: The Path of Alain Johannes” to Premiere in LA on December 11th

*A Moving New Film Explores the Life, Love and Journey of the Celebrated Producer/Musician* 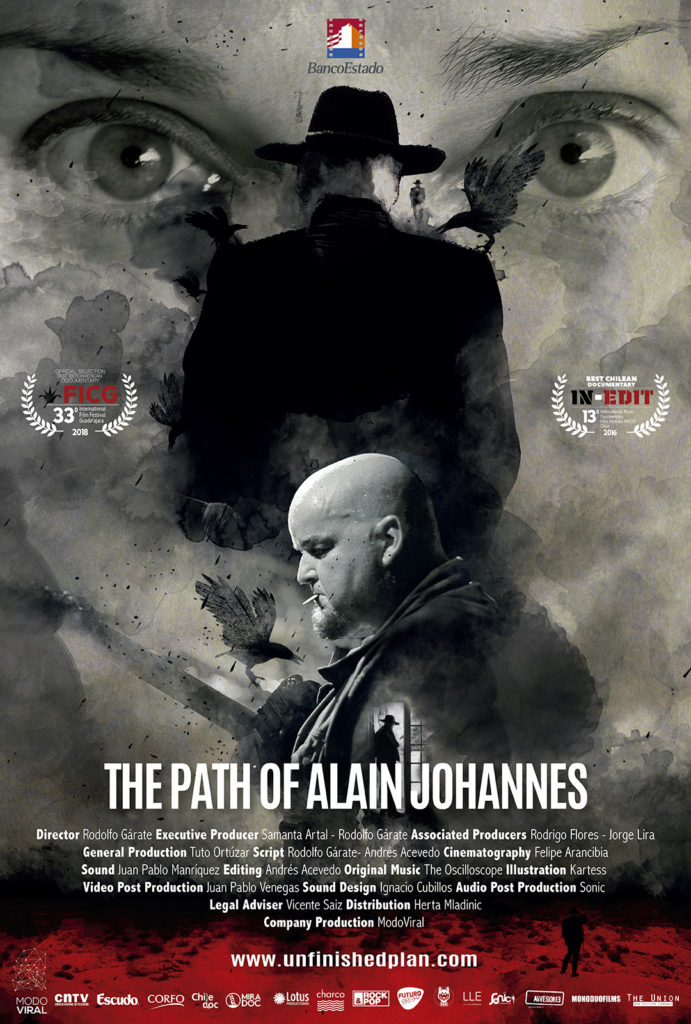 Revered musician/producer Alain Johannes is the subject of a new documentary film, “Unfinished Plan: The Path of Alain Johannes,” which will premiere in Los Angeles on Tuesday, December 11th at Laemmle’s Glendale Theatre (207 N Maryland Ave, Glendale, CA 91206). The private event for friends, collaborators and media will precede the film’s public debut that will show at the theatre from December 14th-20th.
WATCH THE TRAILER FOR THE FILM HERE: https://youtu.be/SvvvY0bZzRc
Alain Johannes is a Chilean born multi-instrumentalist and vocalist and part of one of the most influential generations in rock music. His involvement over the last 4 decades as a musician, producer, songwriter, mixer and engineer with acts like Chris Cornell, Queens of the Stone Age, No Doubt, Eagles of Death Metal, Puscifer, PJ Harvey, Desert Sessions, Arctic Monkeys, Them Crooked Vultures and Jimmy Eat World among many others has helped shape the sound of popular music enjoyed by millions of fans around the world.
The new documentary, “Unfinished Plan: The Path of Alain Johannes,” was directed by fellow Chilean Rodolfo Gárate is narrated by the late Chris Cornell (Soundgarden) and Josh Homme(Kyuss, Queens of the Stone Age) among other notable collaborators and chronicles Johannes celebrated career, from his discovery of music as a child to his legendary work as a musician and producer, all of which were tragically overshadowed by the death of Natasha Shneider his wife and musical partner in the band Eleven. The Existential void left by her loss pushed him into a musical journey that takes him back to his country of origin after 45 years.

“For many 40-somethings today who were moved by the power and raw emotion of Johannes’ music without understanding quite why, he embodied a breakthrough in rock music. Using his cigar box guitar, Johannes pays tribute to the beautiful Natasha Shneider, the love of his life, and carries us on a wave of energy deeply rooted in his passion for life, his almost other-worldly connection with her, and her loss. His story entwines perpetually with hers. His music moves us with a strength which is difficult to comprehend. Here, we witness glimpses of his daily life, month on month, year on year. Between the light and shadows of an intense life sometimes highly charged with pain, constantly searching for the sense in facing each new day.” – Rodolfo Gárate (Director)

Dad Brains and Ramoms Team Up for Holiday 7″