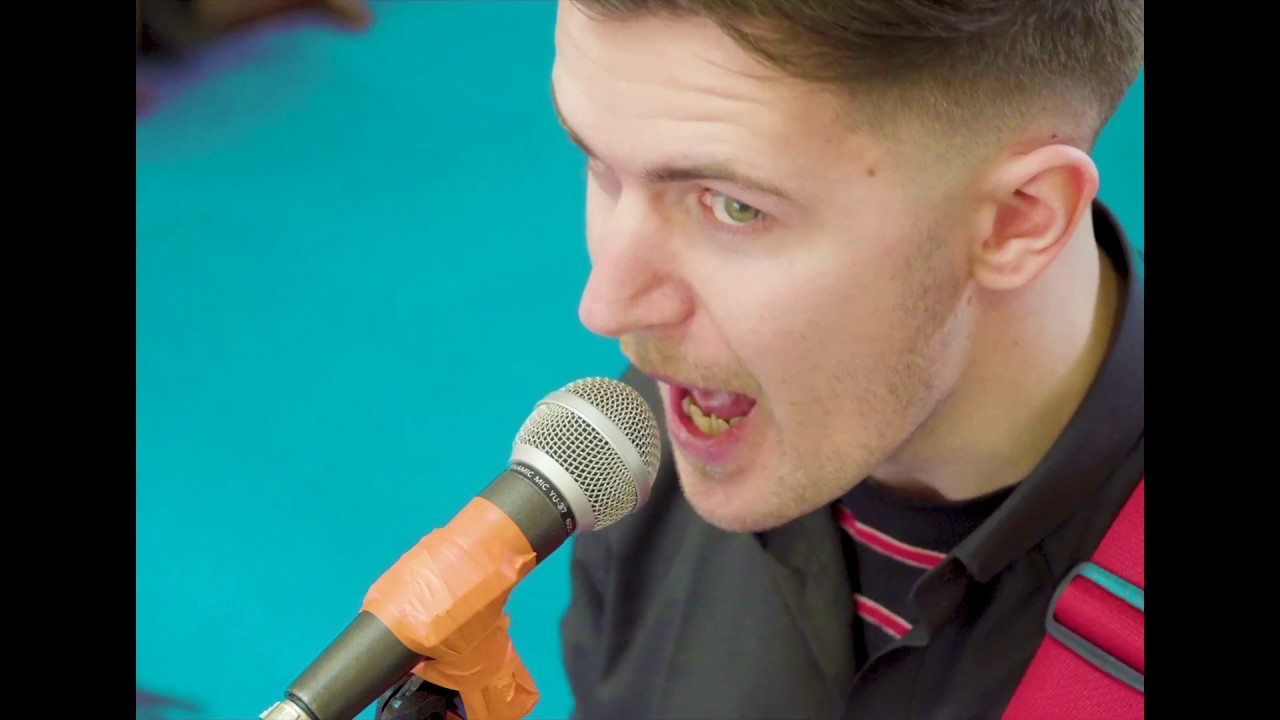 Bristol punk band Weatherstate will release their debut album ‘Born A Cynic’ on May 10 via Wiretap Records in North America and Failure By Design in UK/EU.

The band’s latest video for the new single “Medicate” is (according to Kerrang!) “an impressively accurate replica of Green Day’s Basket Case video,” which caught the attention of none other than Green Day’s Mike Dirnt, who took to his social media to give his approval. See below. 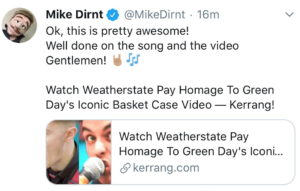 ‘Born A Cynic’ was recorded, produced, mixed and mastered by Neil Kennedy & Daly George at The Ranch Production House. “We smashed out the initial recordings in 10 days during which I didn’t leave the studio for the entire time,” says guitarist Callan Milward. “It was freezing there and we were pretty pushed to get the whole record done. I remember suffering from some kind of sleep paralysis where I was tracking more rhythm guitars for the songs on the record in my sleep. This happened on a few of the nights.”

Such is Weatherstate’s dedication to their craft. “Sharing a room with a bandmate for 10 days can sometimes be challenging,” he continues. “I remember Harry essentially made his bunk bed into a literal bin which enticed a few rodents in during the night. I guess it just comes with recording an album in an old barn? Pretty sure a rat died in one of the walls of the Black Lodge too during this session.”

Weatherstate have spent the past couple of years playing shows up and down the country, as well as out on mainland Europe, most recently ripping up stages with Canada’s The Dirty Nil. They released their ‘Dumbstruck’ EP in 2016, also on Failure By Design, and teased their first full length with a ripper of a single ‘Rotten Lungs’ at the tail end of last year. Weatherstate’s take on punk harks back to legendary pop-punk bands of the 90s whilst incorporating a new energy that makes them one to watch in 2019. 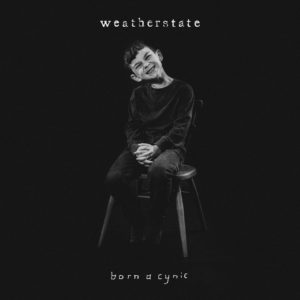