Check out the new single “We Used To” (Bridge City Session)

West Coast punks Cigar are premiering a new single “We Used To” off their upcoming full-length, via their recent Bridge City Session, which was recorded in Portland, OR last November. 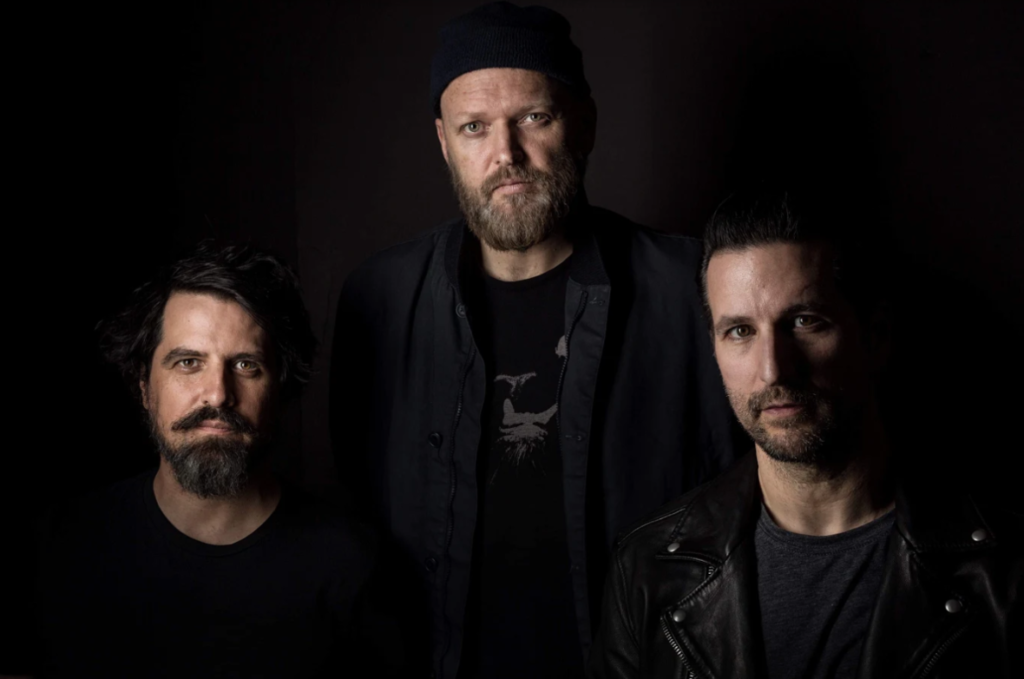 Guitarist/vocalist Rami Krayem says, “I have been a fan of the work the team at Bridge City Sessions does for a while now. We had been in touch in the past about possibly doing a session, but the members of the band live in different cities on the West Coast so it has been a challenge to coordinate. In early November of 2019 we did some West Coast dates with Good Riddance and came through Portland, OR and we were able to set up a session with the Bridge City Sessions team. As usual, the Bridge City Sessions team did a great job and we’re pleased to share our new single, We Used To, from our upcoming full length.”

The band has also announced a string of South American shows in May. See below.

Rami adds, “We’re excited to go to South America for our first shows down there. We have a strong fan base and are finally answering the call to have us come down to Chile and Brazil to play.”

Due to the warm response they got from their first European tour last year, Cigar is currently booking another EU trek around their confirmed date for the Jera on Air festival in The Netherlands on June 25th-27th. Dates will be announced as they are available.

Originally formed in Eugene, Oregon in 1996, Cigar was discovered by Fletcher Dragge of the band Pennywise and signed to Theologian Records in 1997. The band’s first album, ‘Speed is Relative’ was released in 1999 and produced by Dragge. The band has appeared on several punk compilations and surf and skate videos.

Naked Aggression, The Last Gang, and Melted at the Commissary Lounge in Costa Mesa

X - I Must Not Think Bad Thoughts - Pacific Amphitheater