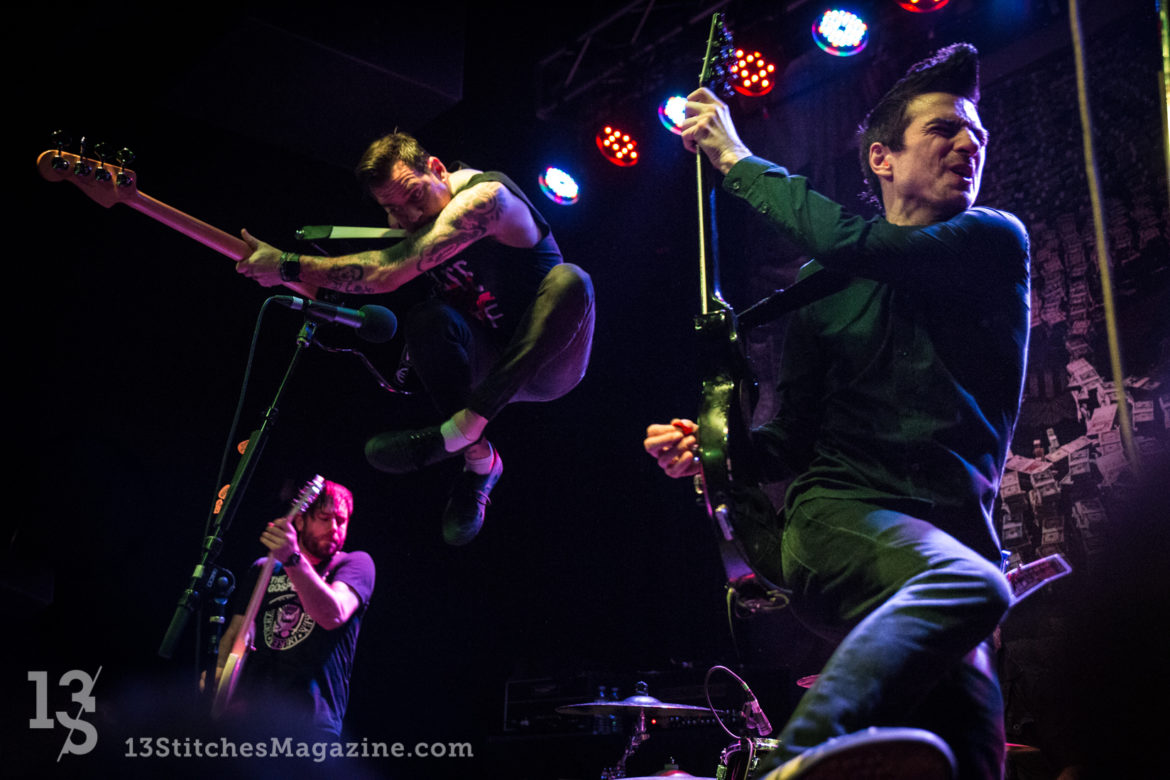 Pittsburgh based Anti-Flag has been an unstoppable voice in the punk world since the 1996 release of their first album, Die For the Government. Anti-Flag is fiery, bold, and impassioned; their stage show never falls short pure brilliance. Anti-Flag sold out the Constellation Room at The Observatory last night, which made for a tight-packed room that felt like it could not hold one more person. Nevertheless, Anti-Flag and their fans managed to make it feel like an old school Long Beach garage show. Best friends pogoing, screaming the lyrics, and pushing to create a large circle pit in an area way too small to accommodate it. Amidst constant reminders of “We want to see the entire room dancing in this circle pit” and “If someone falls down, we pick them up at our shows!”, the crowd did not disappoint and neither did Anti-Flag. The band seemed as excited to be playing in the intimate space as their fans were to have the honor to see them in the tiny open floor venue.

Fueled by a “Yuge” bank of new inspiration for their politically charged, protest driven music, Anti-Flag used the venue to relay their discontent for the current administration in Washington, D.C. featuring songs from their recent release, American Fall (Spinefarm Records) and an array of old favorites. But, even more impressive in their drive to create voice and effect change, Anti-Flag’s tour has welcomed reform groups like peta2 for animal rights, Get On the List bone marrow donation activists, A Voice for the Innocent to empower rape and abuse victims through community and support, Love, Hope, Strength Foundation in support of cancer research and treatment in the rock n roll community, and Amnesty International bringing awareness of global injustices and inequities. In recent years many punk bands have taken on charities and support groups in partnerships for hope and awareness, but Anti-Flag deserves a very special shout out for their undying commitment to affecting change. They are truly and passionately living their message and it can’t be ignored. With booths disseminating important information on issues that need attention from our broader community and their own dedication to sticking to the message in their music, Anti-Flag deserves recognition, support, and respect from a punk community that is growing increasingly discontented by the current state of affairs in our country and abroad. 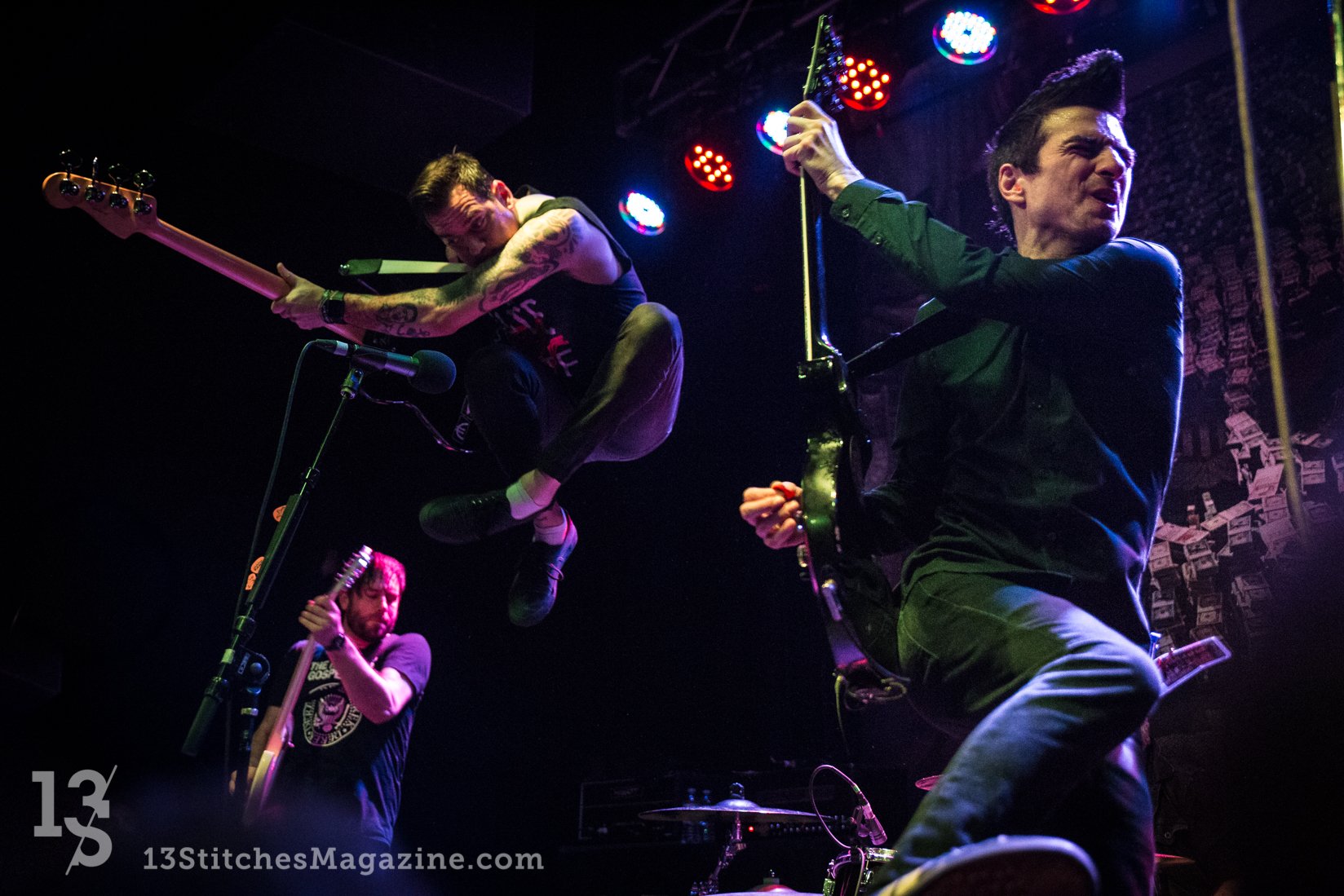 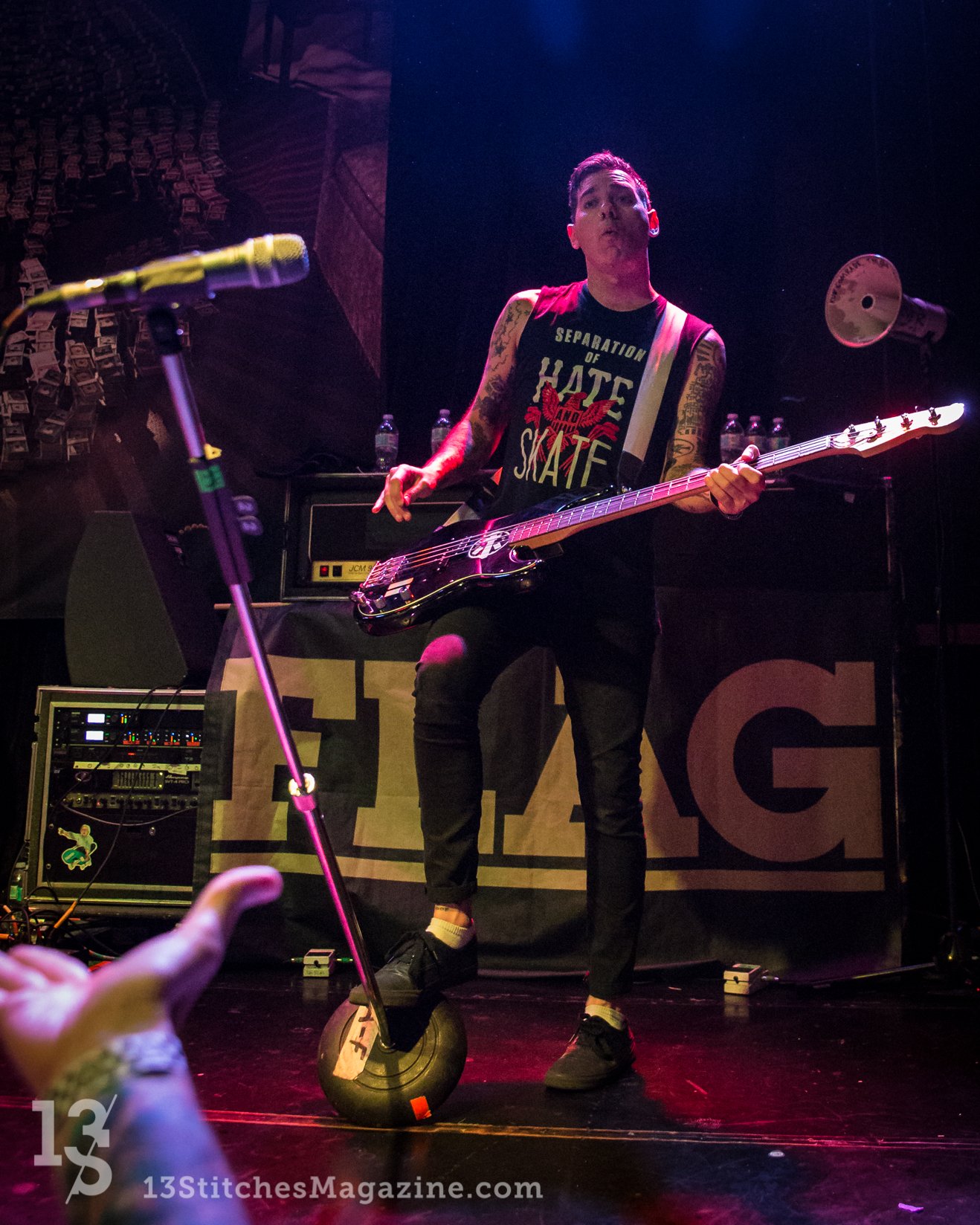 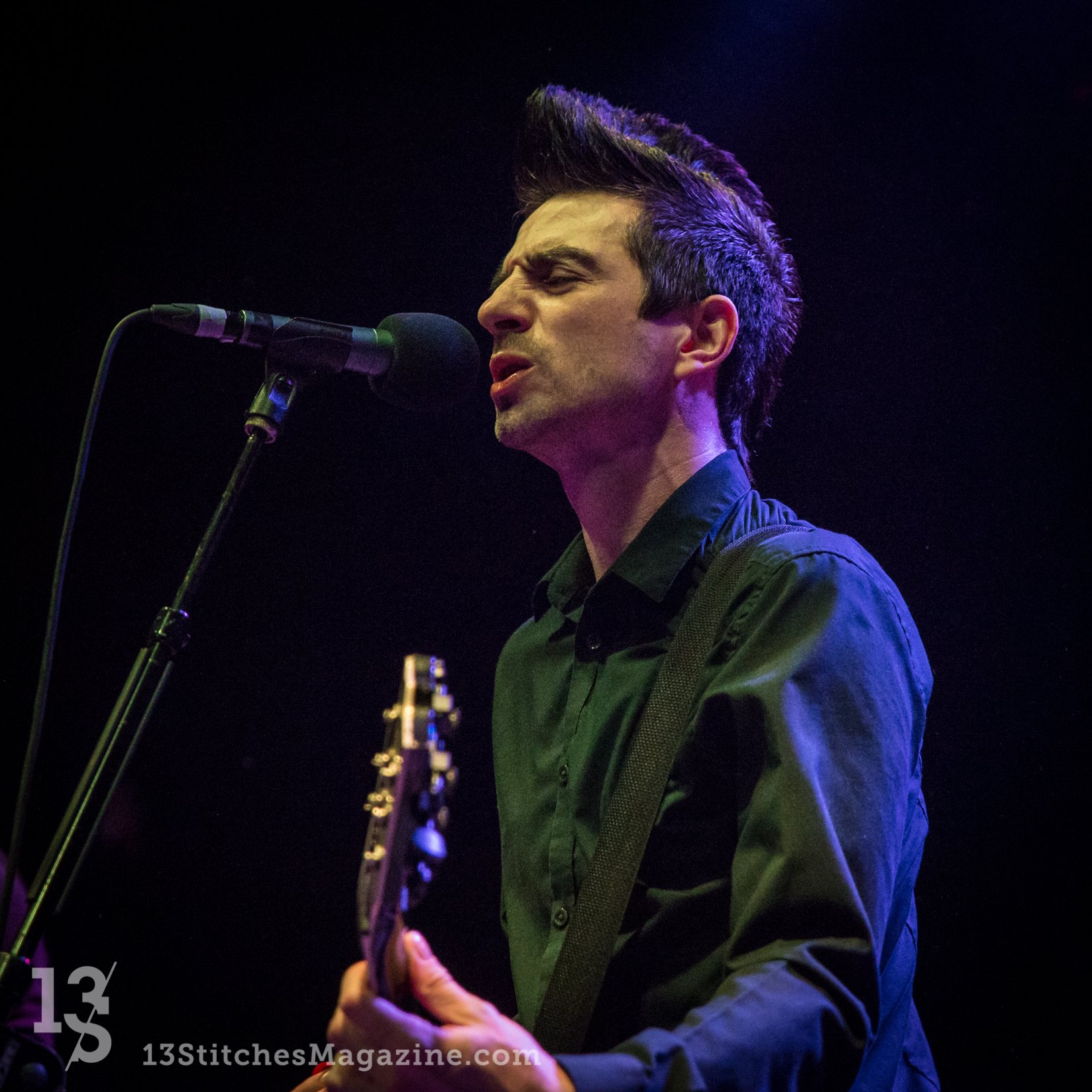 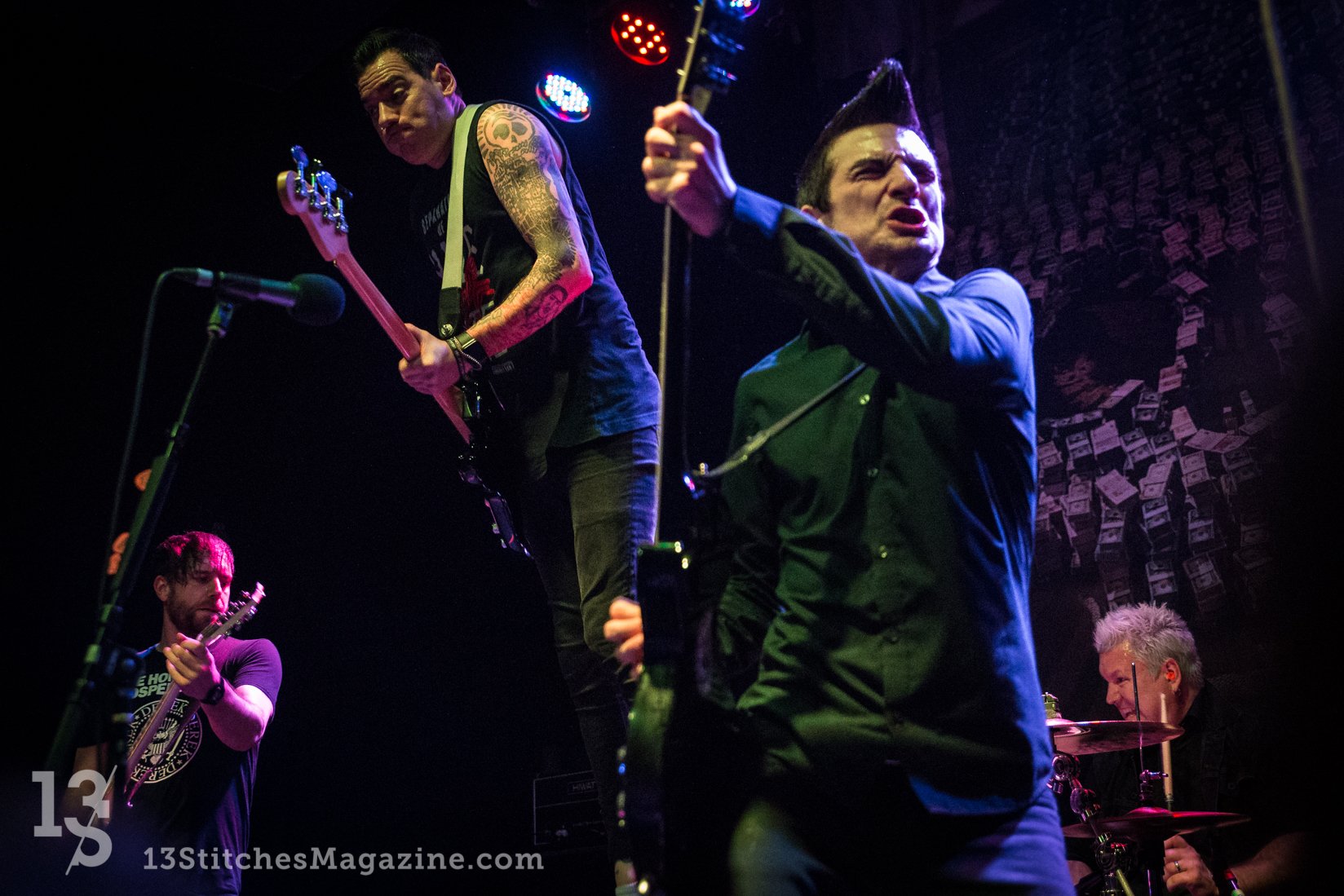 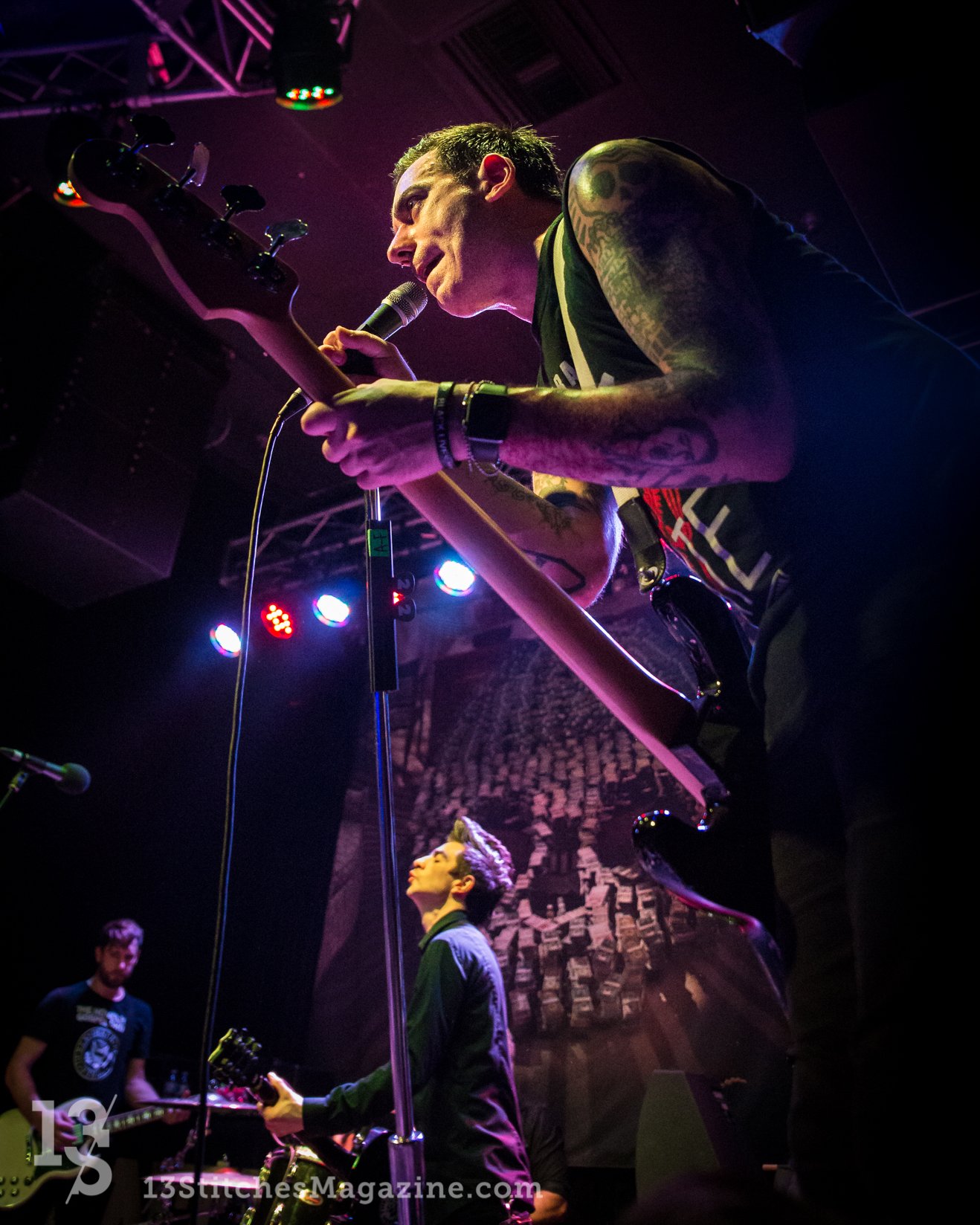 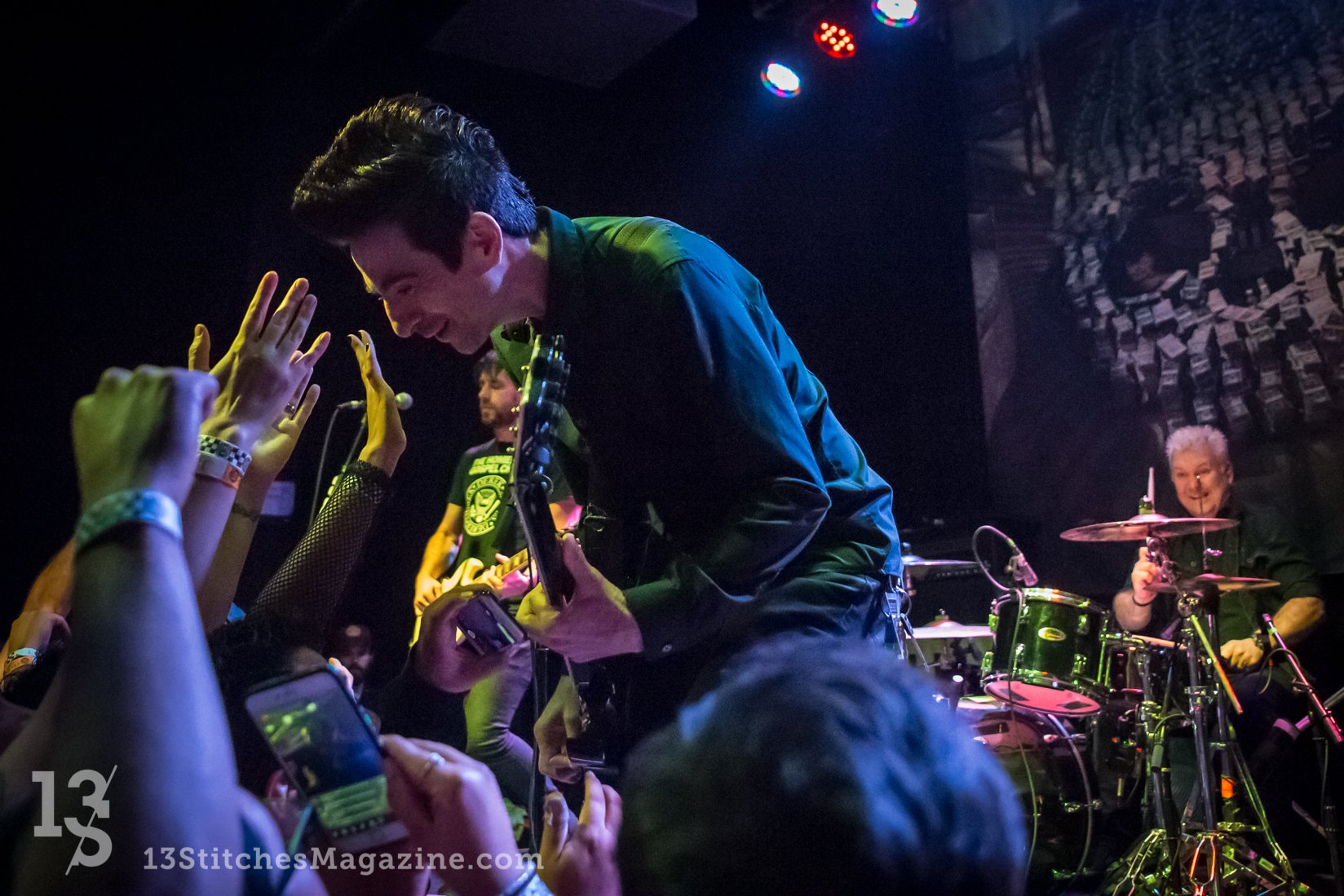 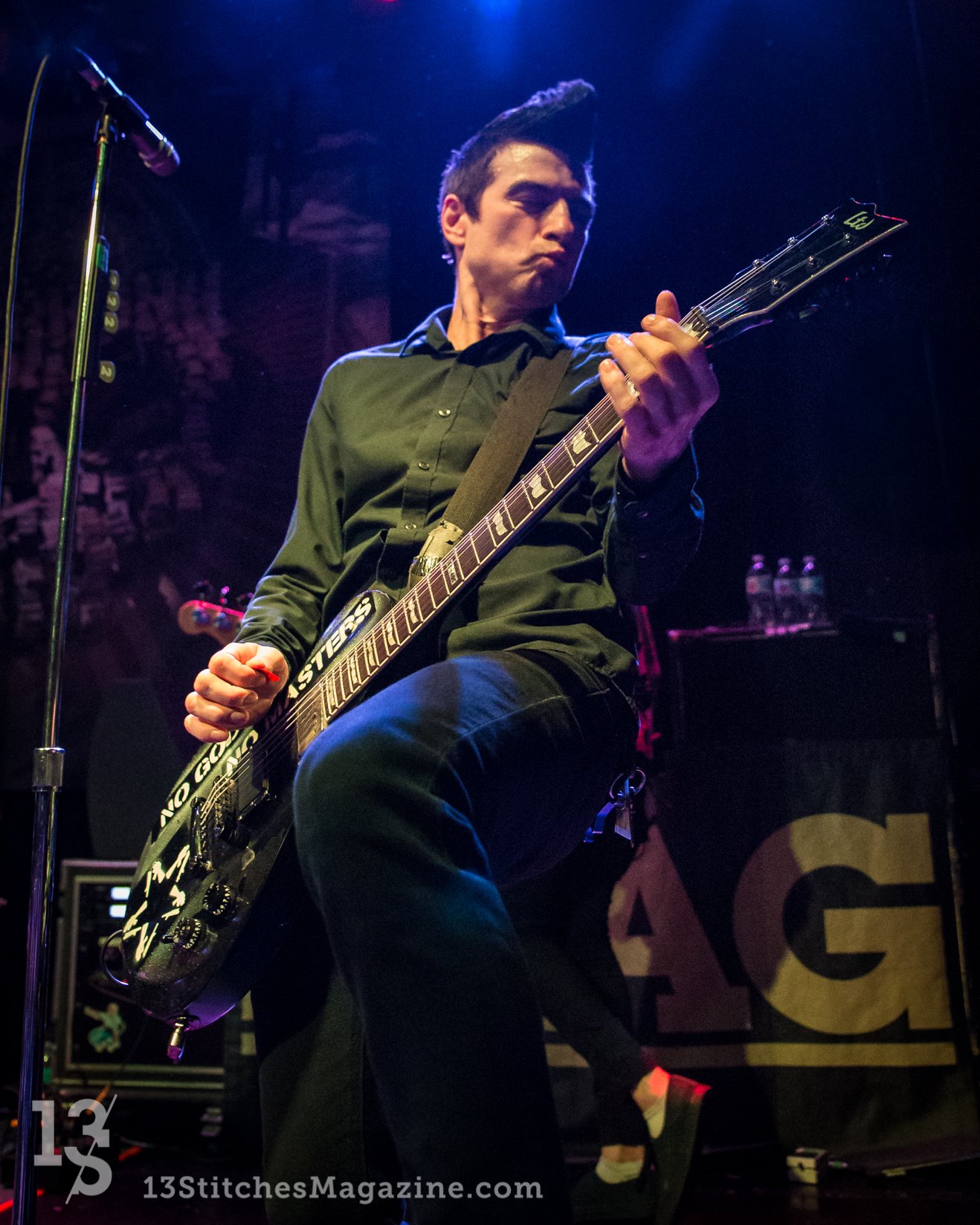 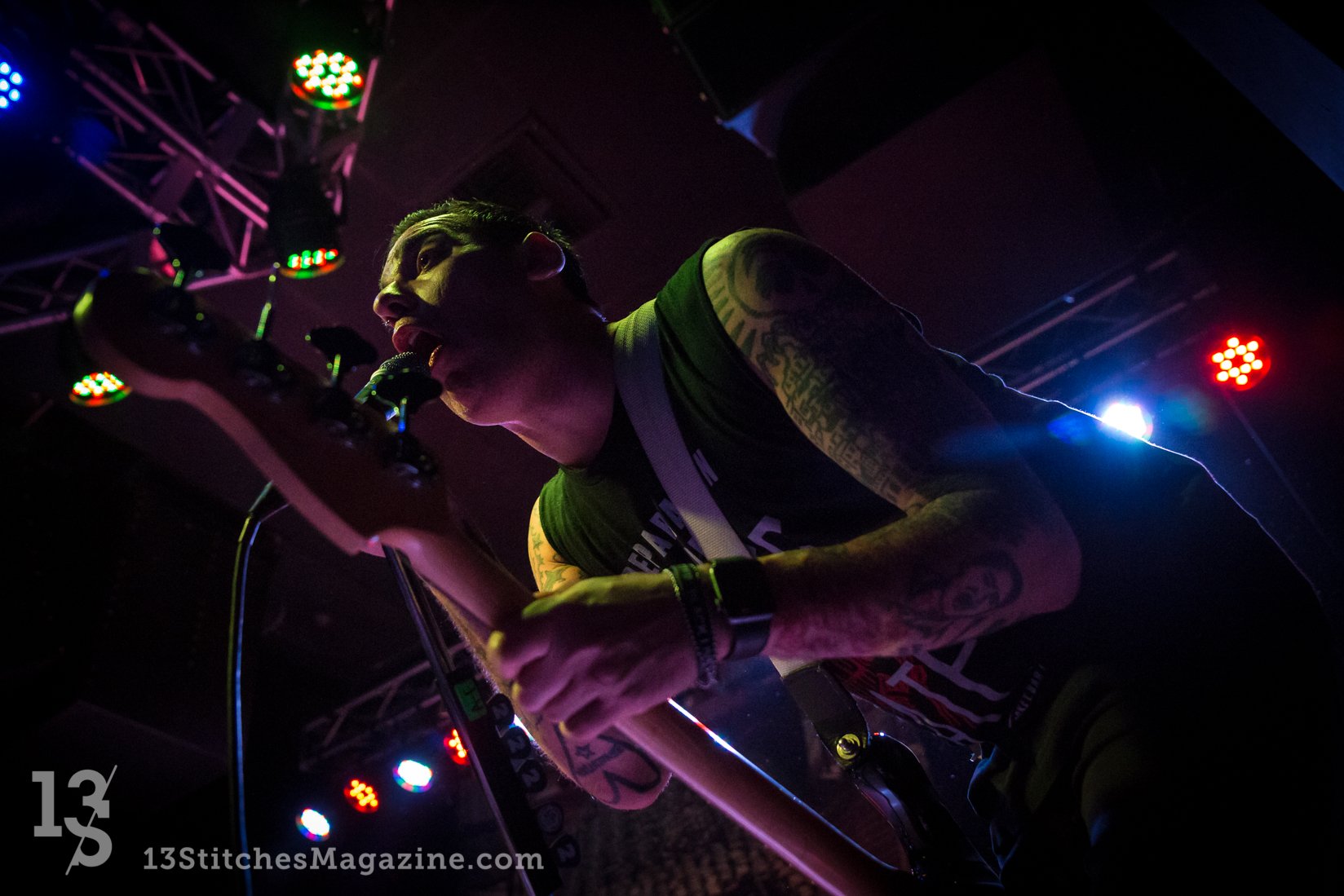 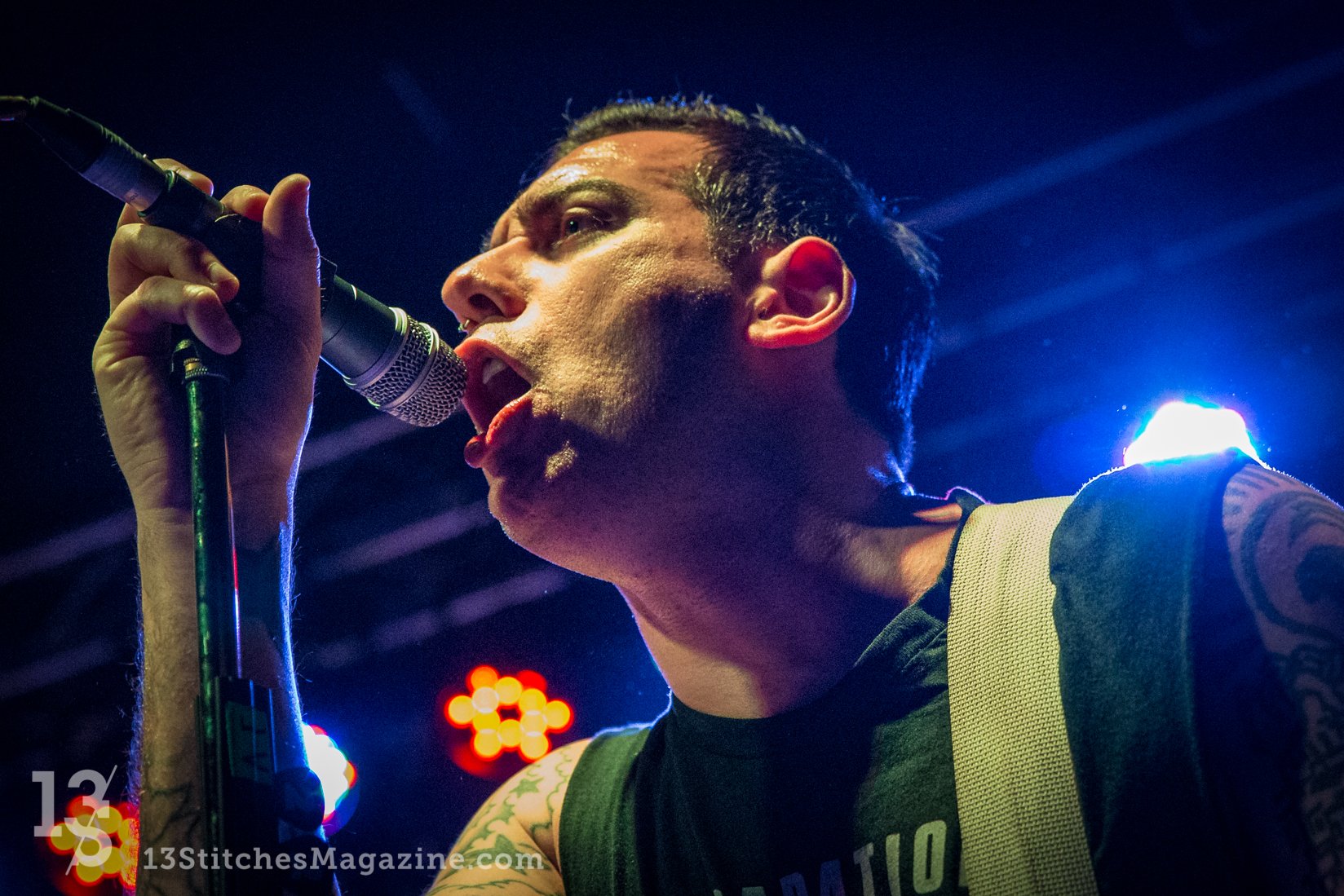 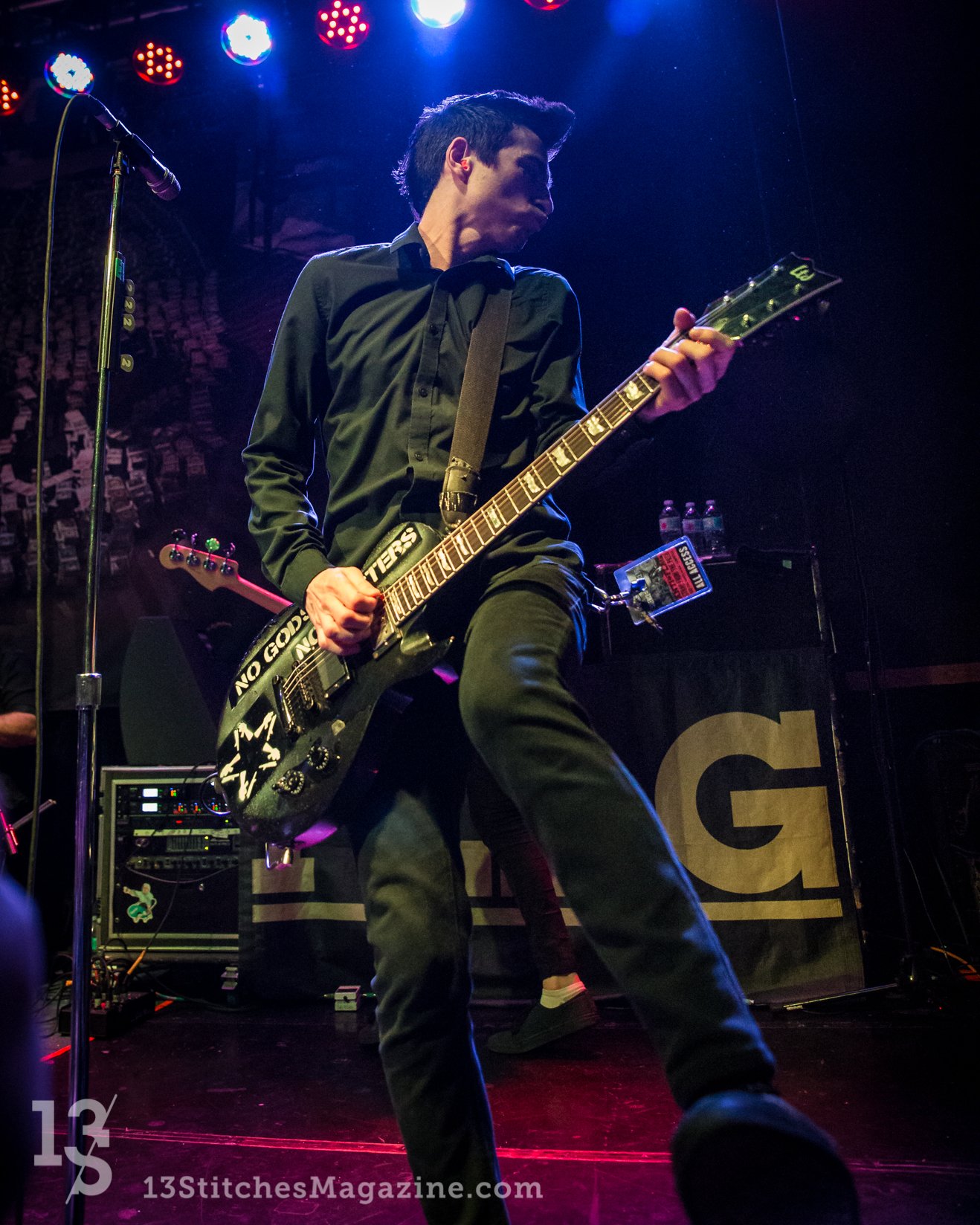 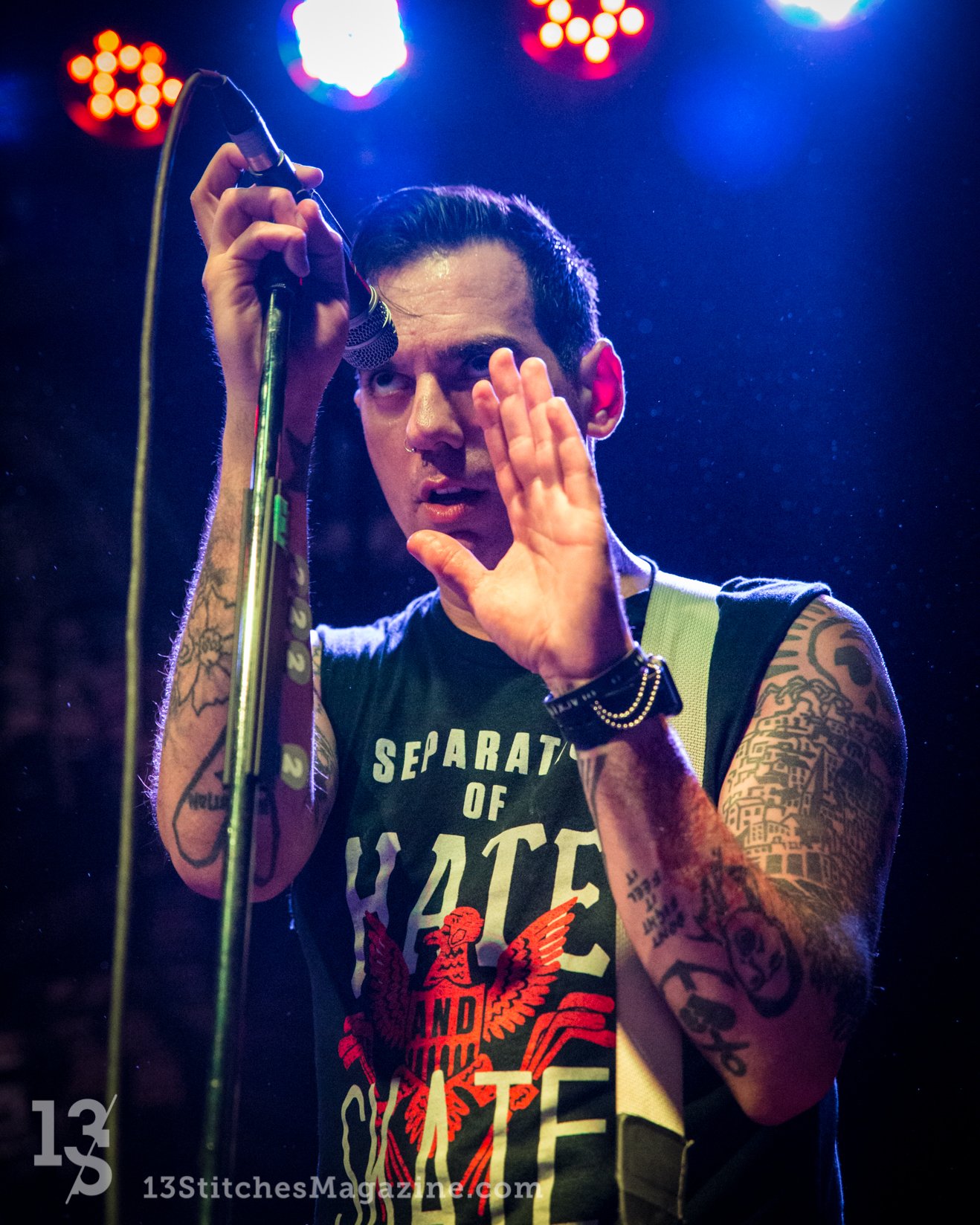 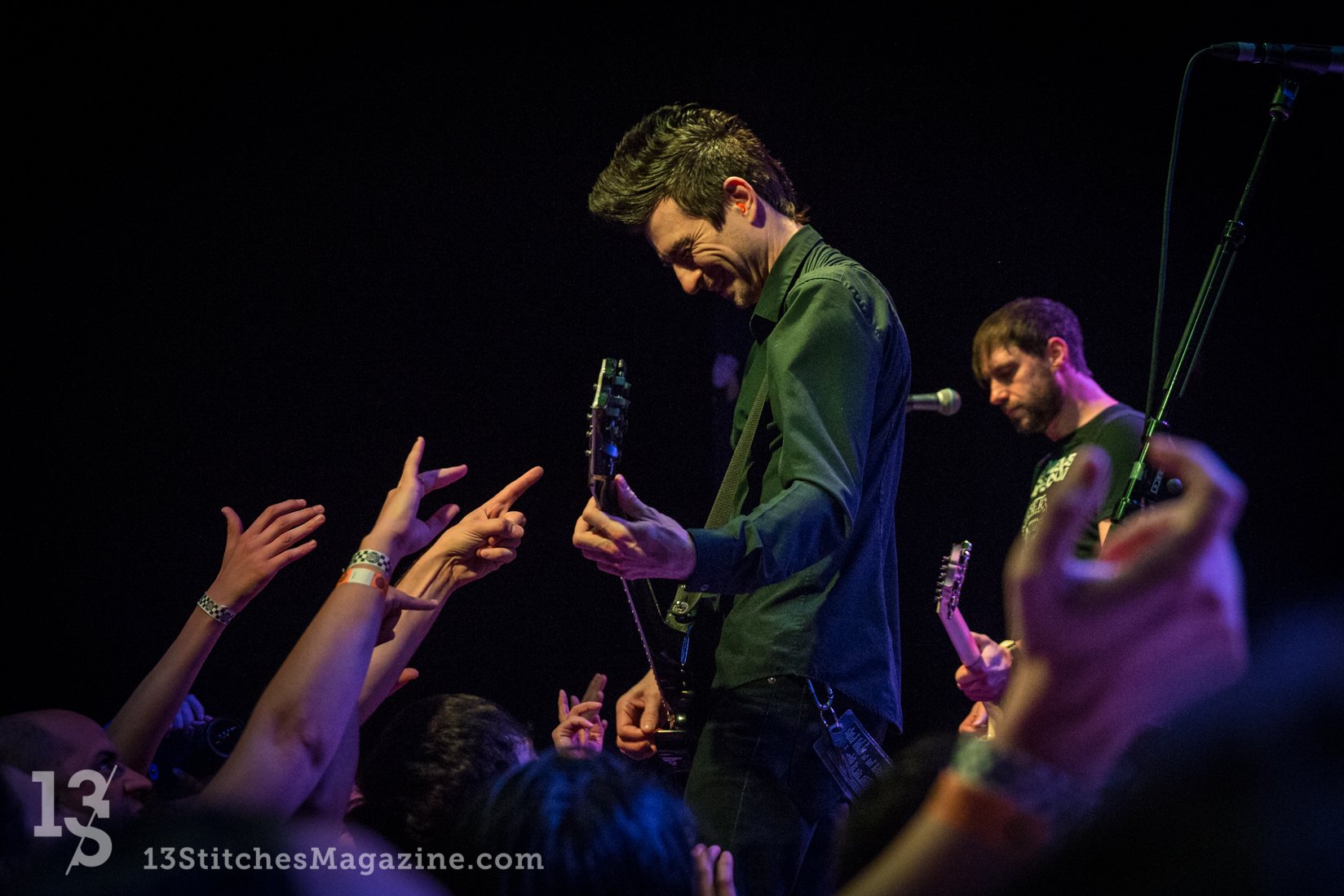 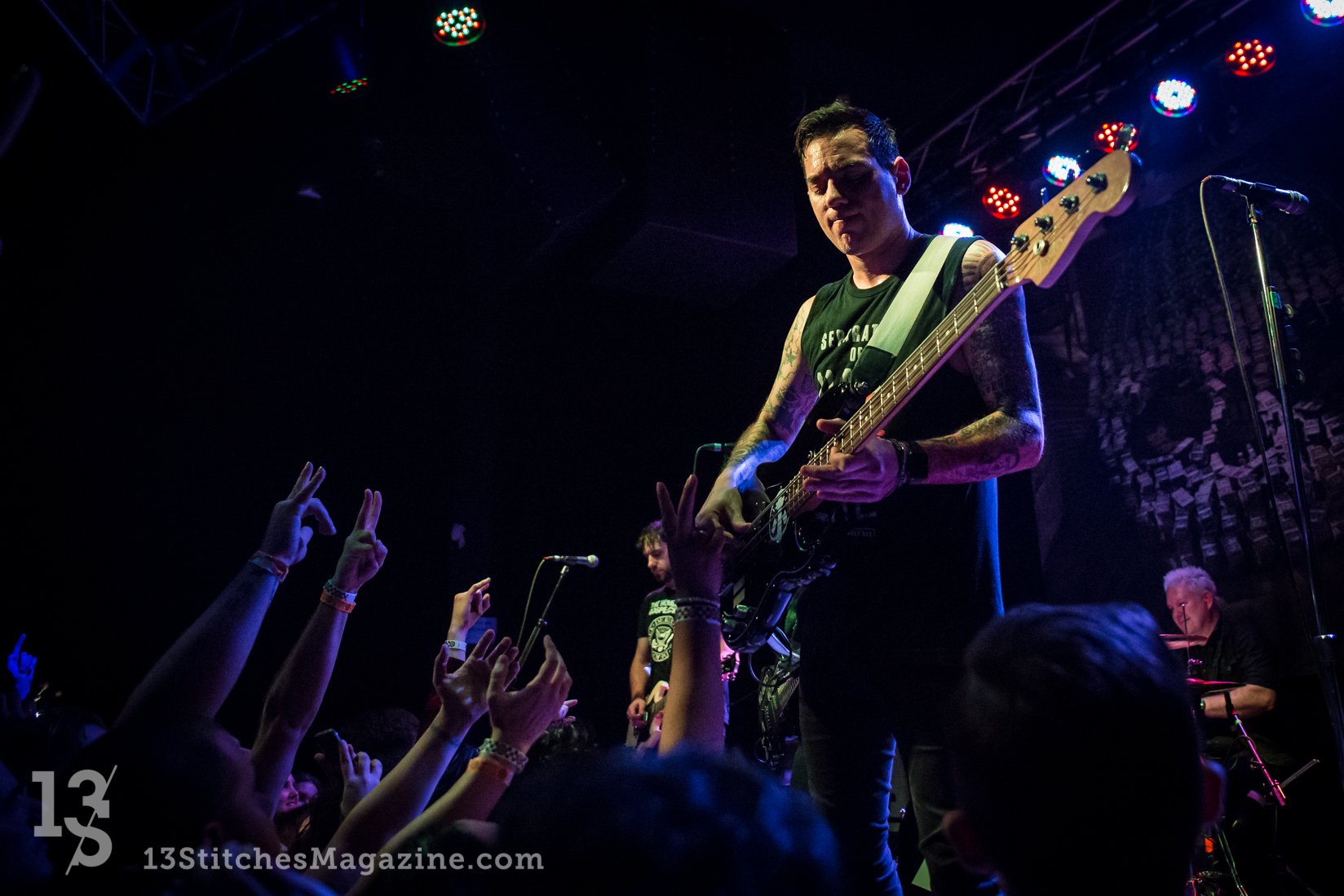 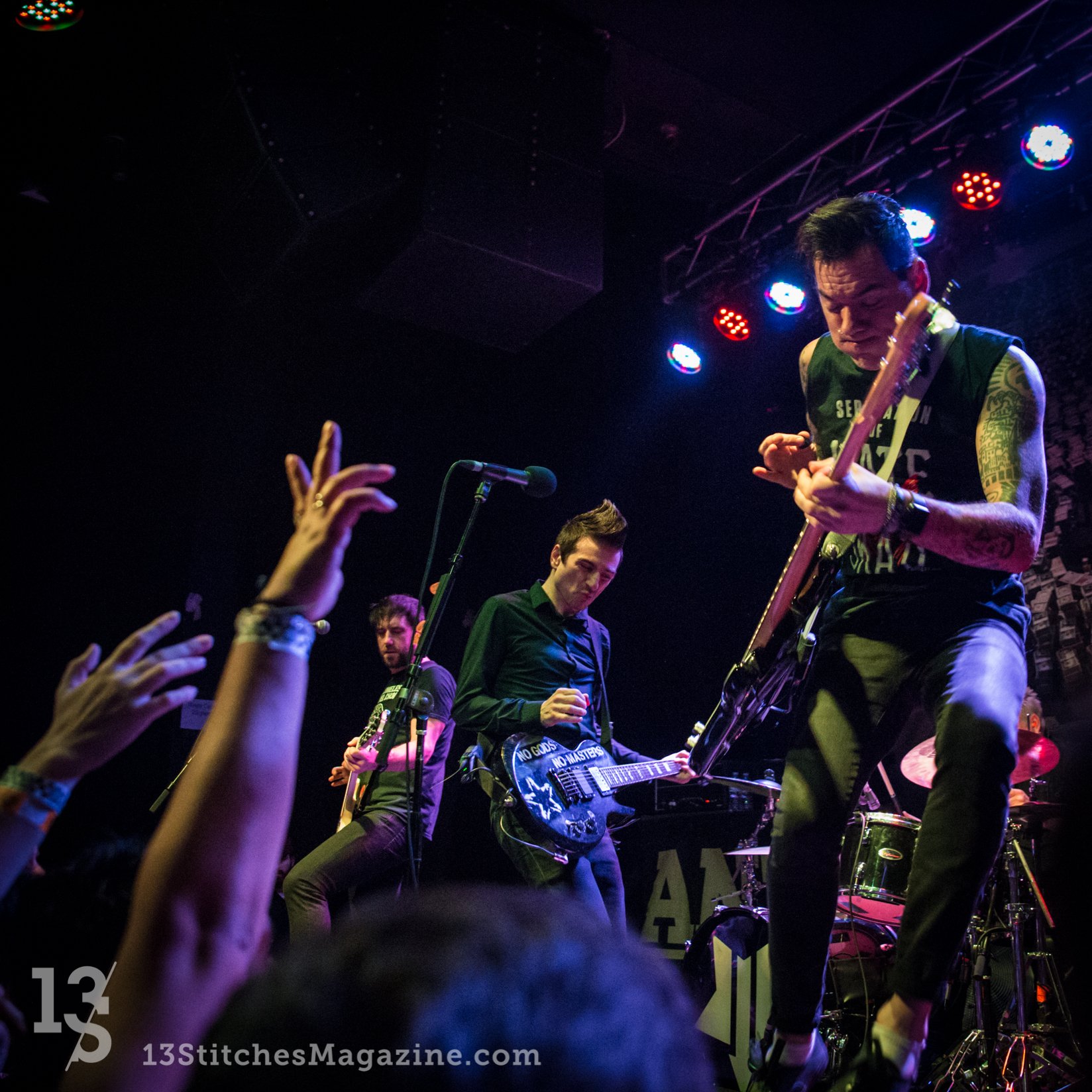 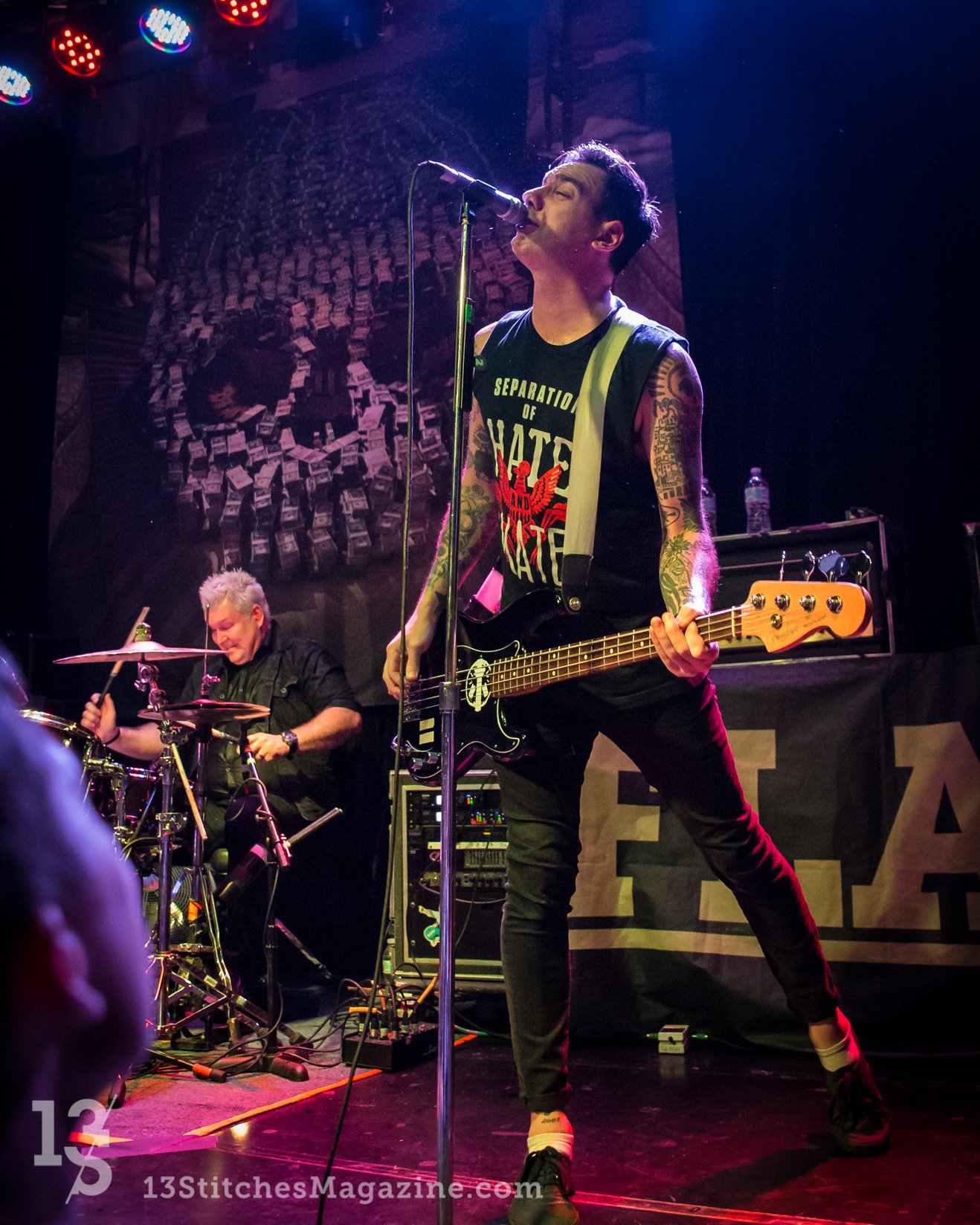 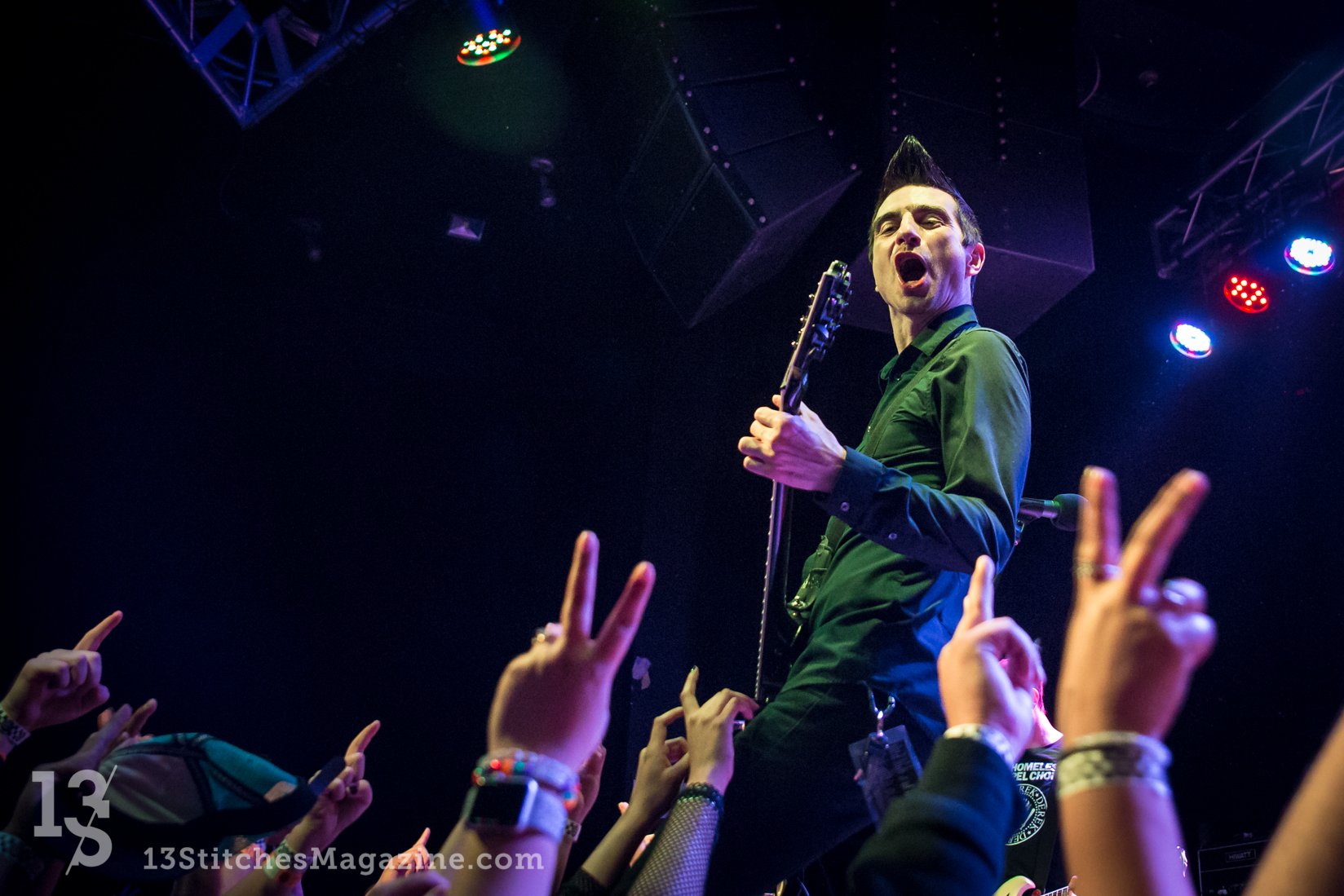 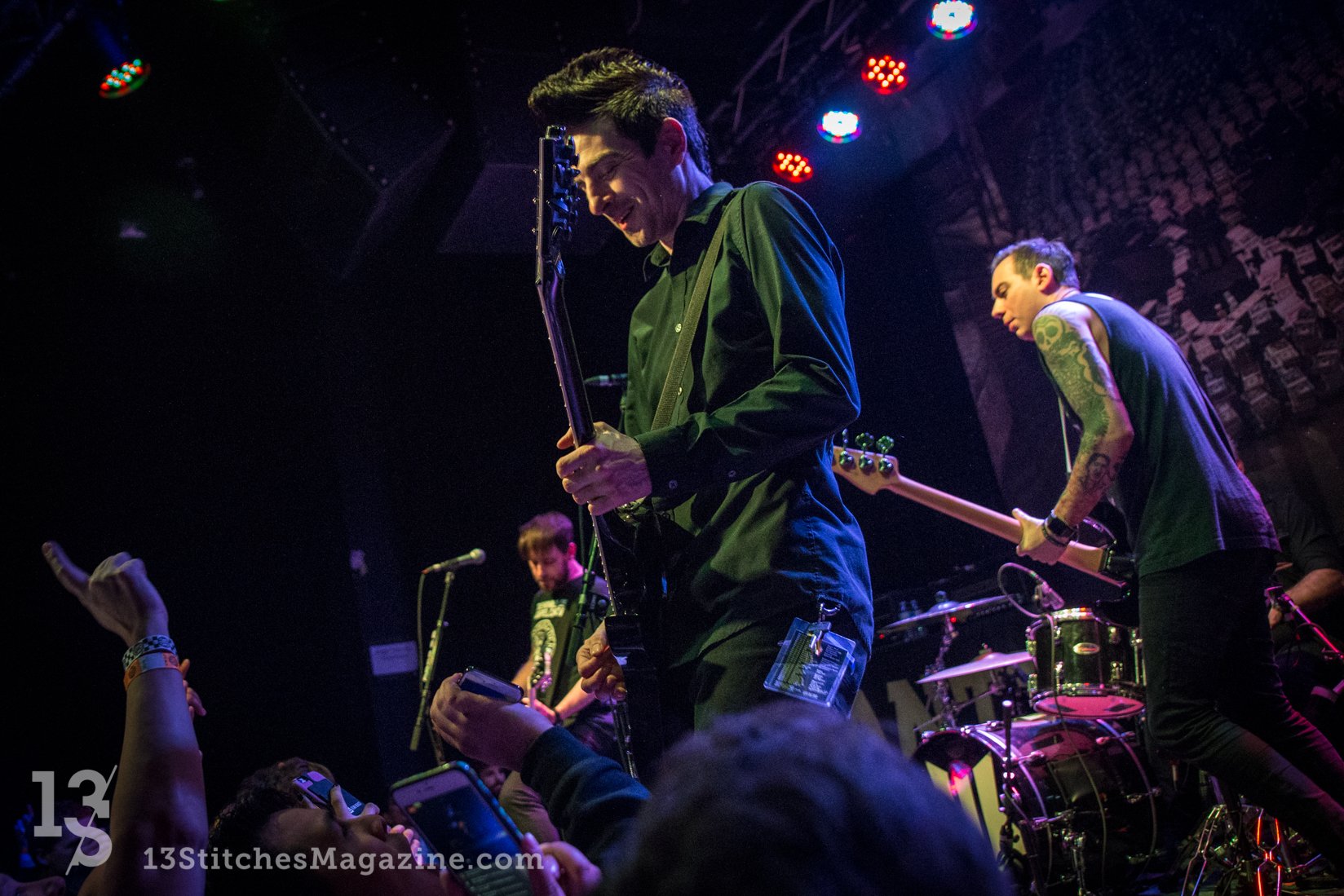 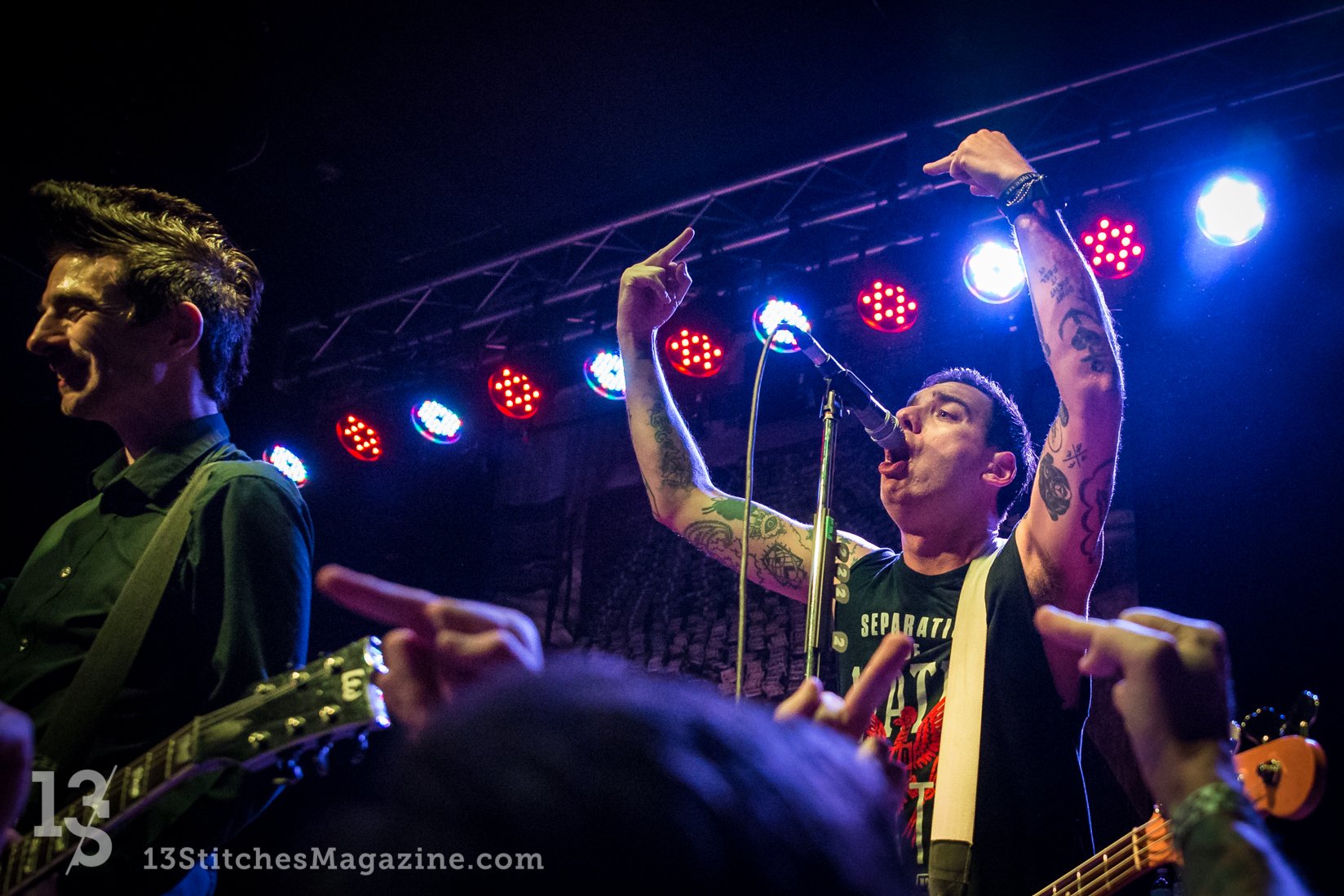 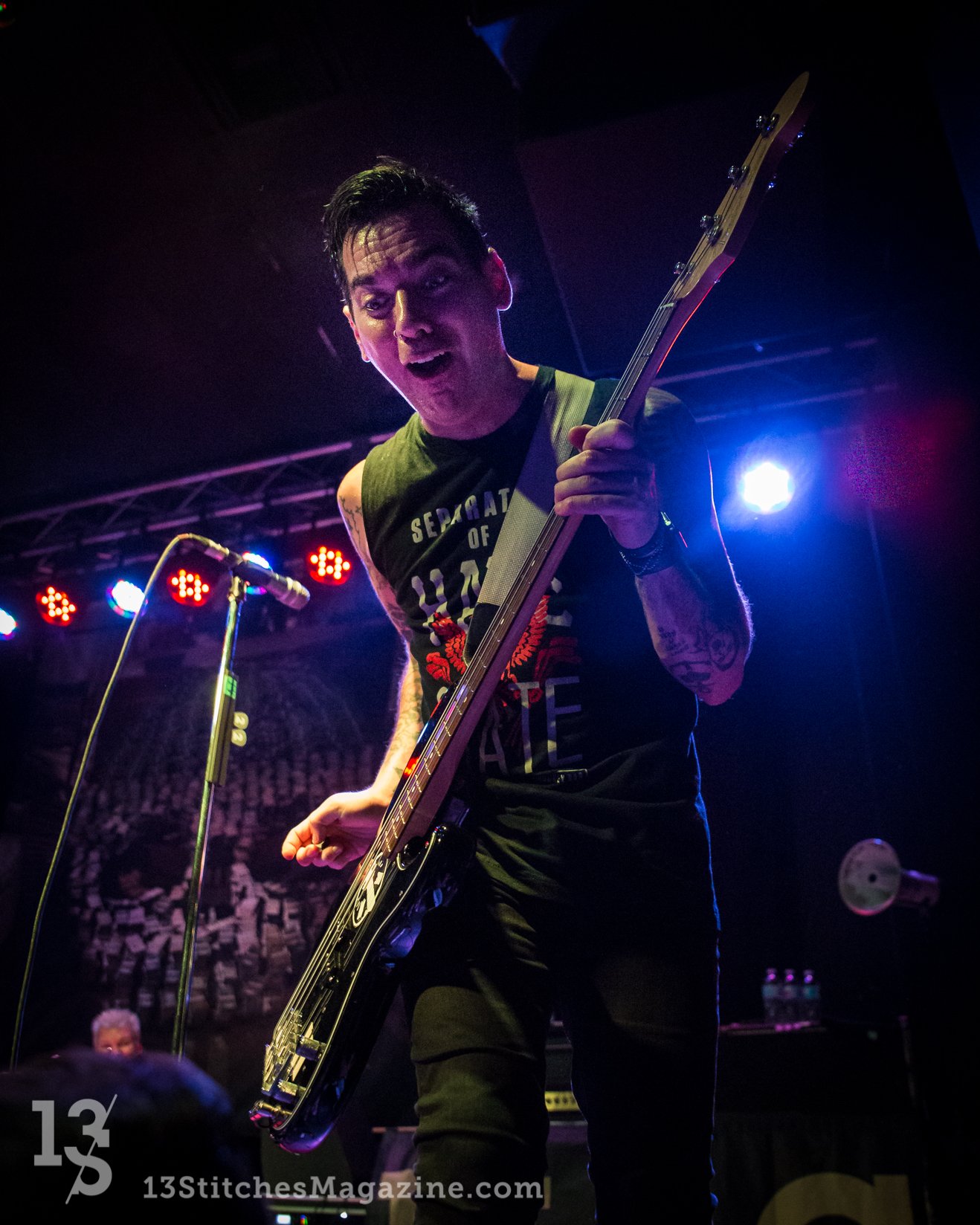 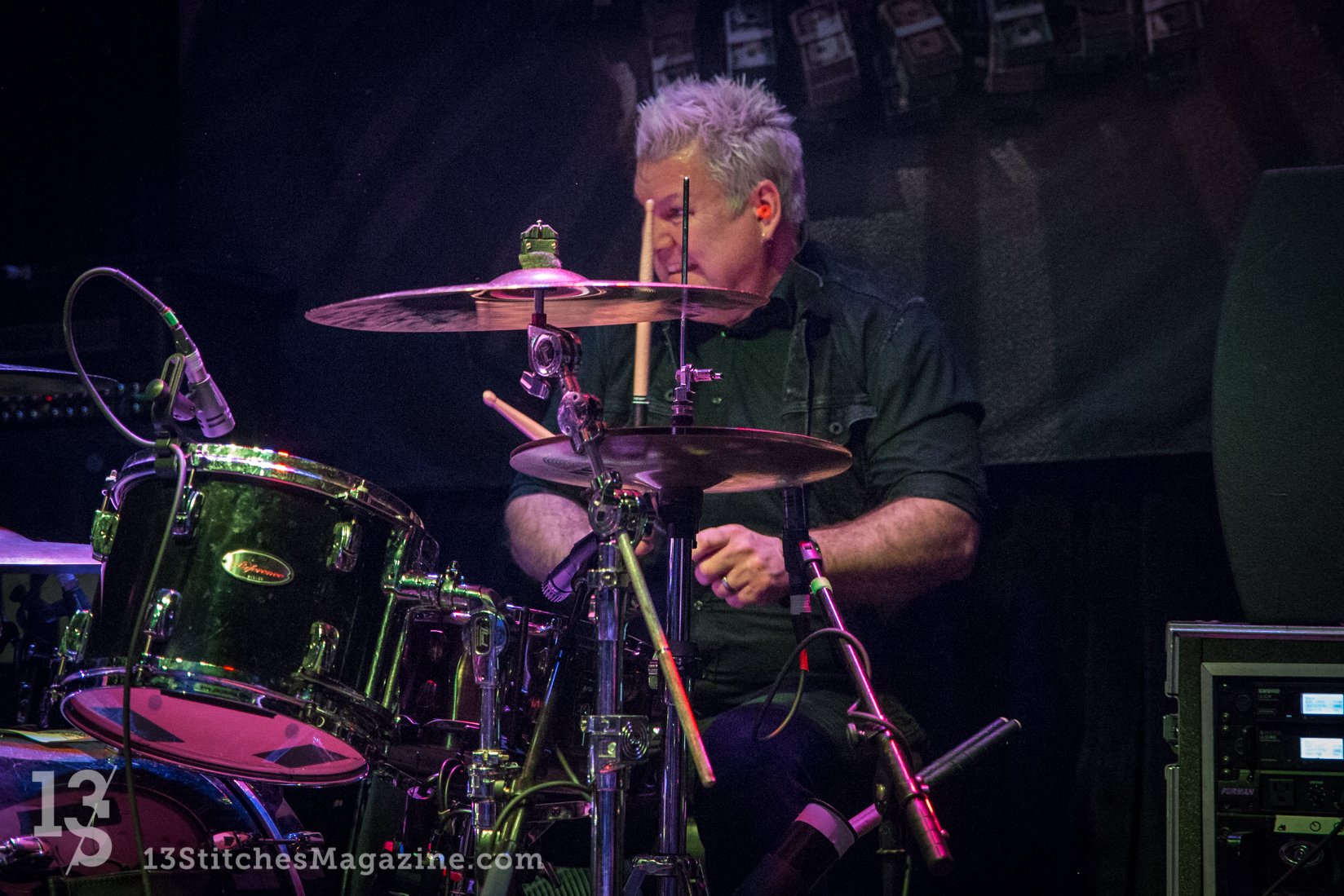 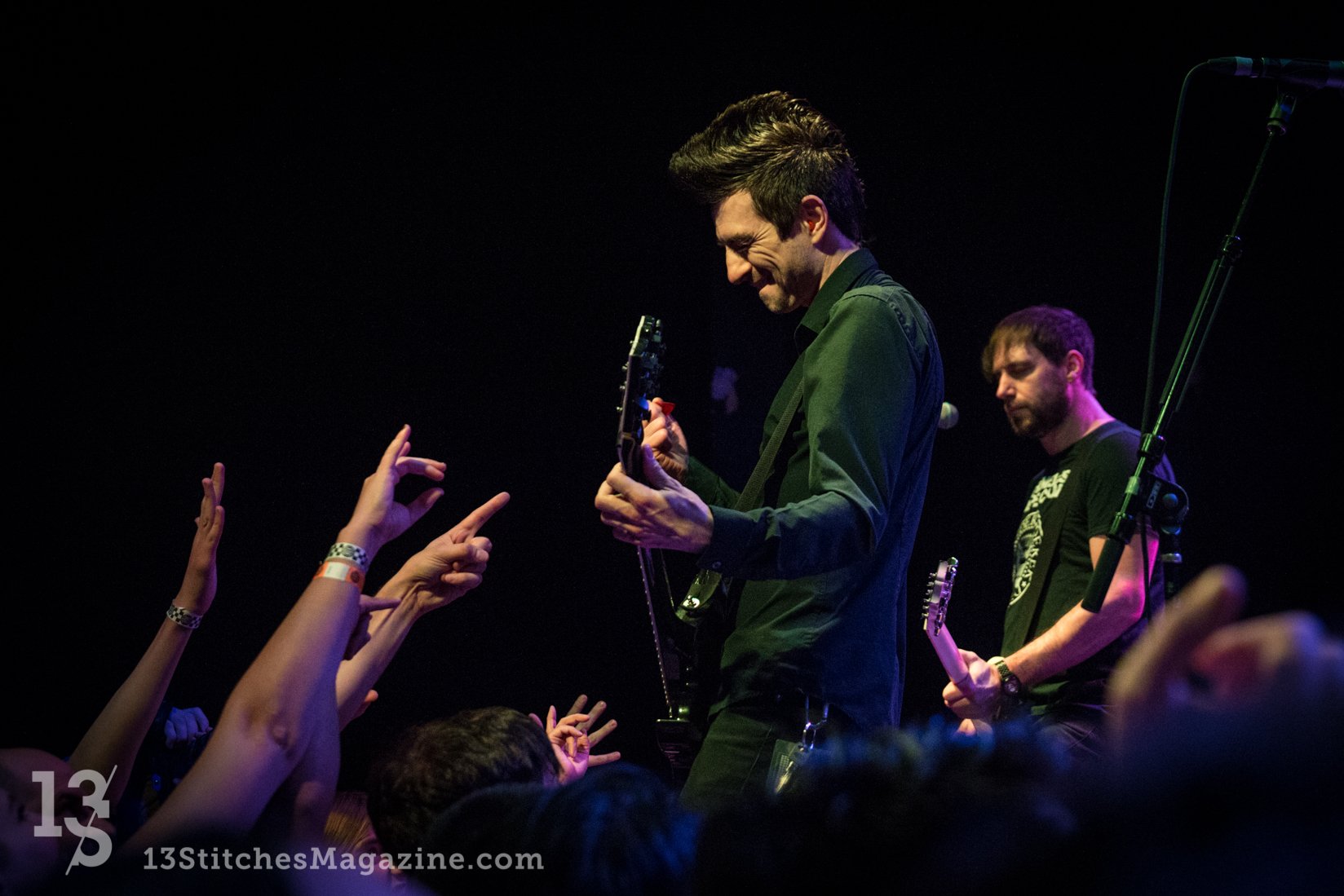 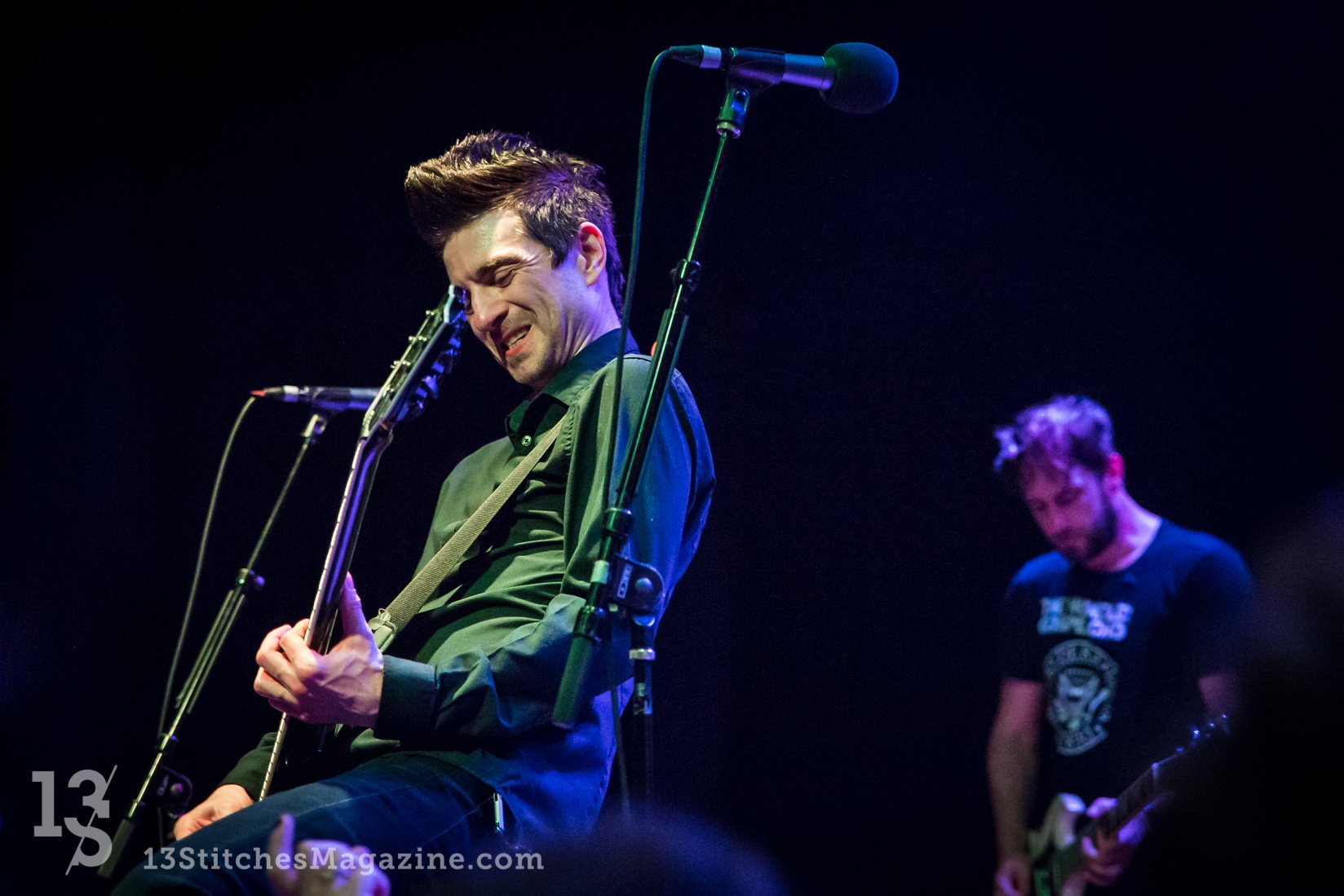 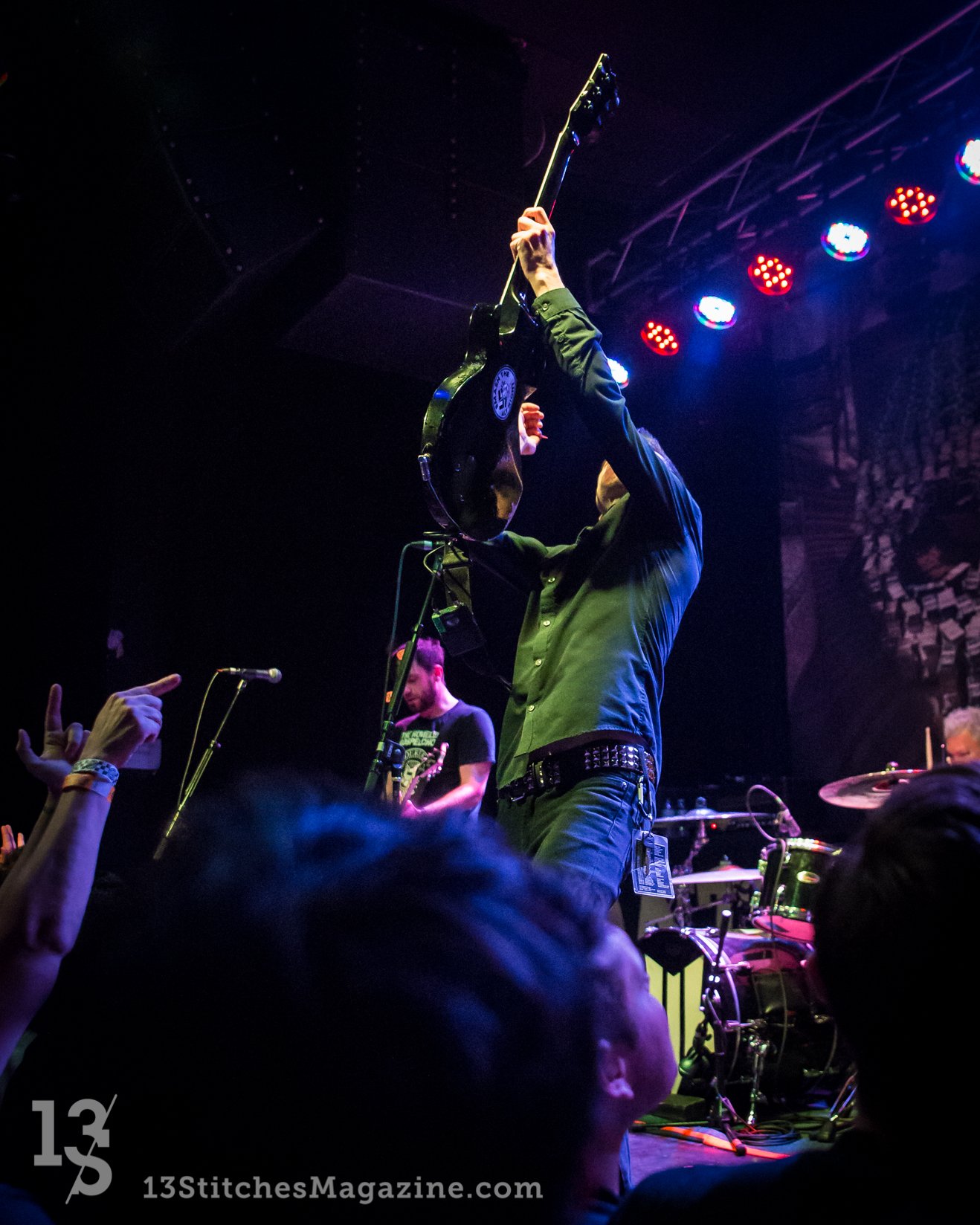 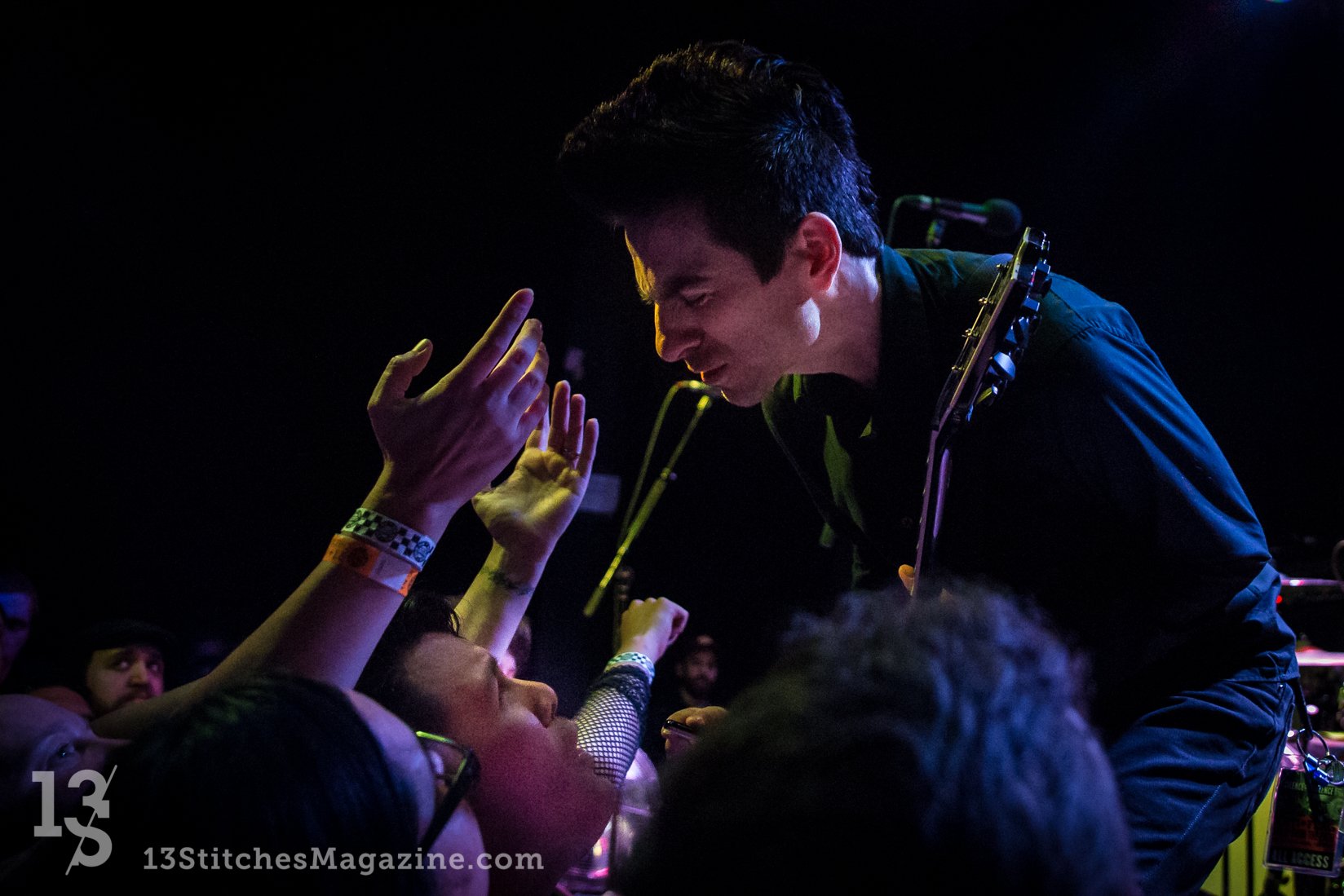 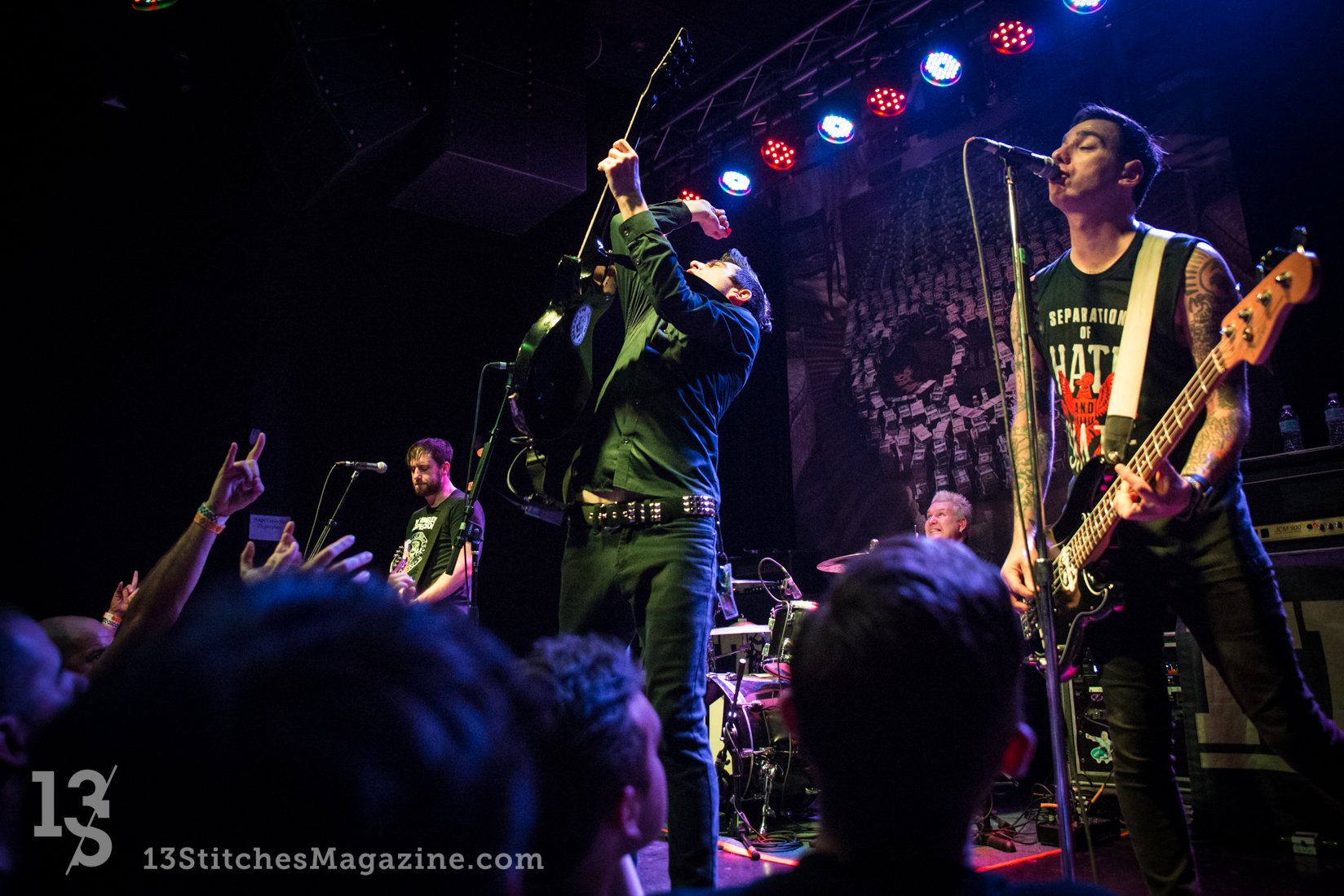 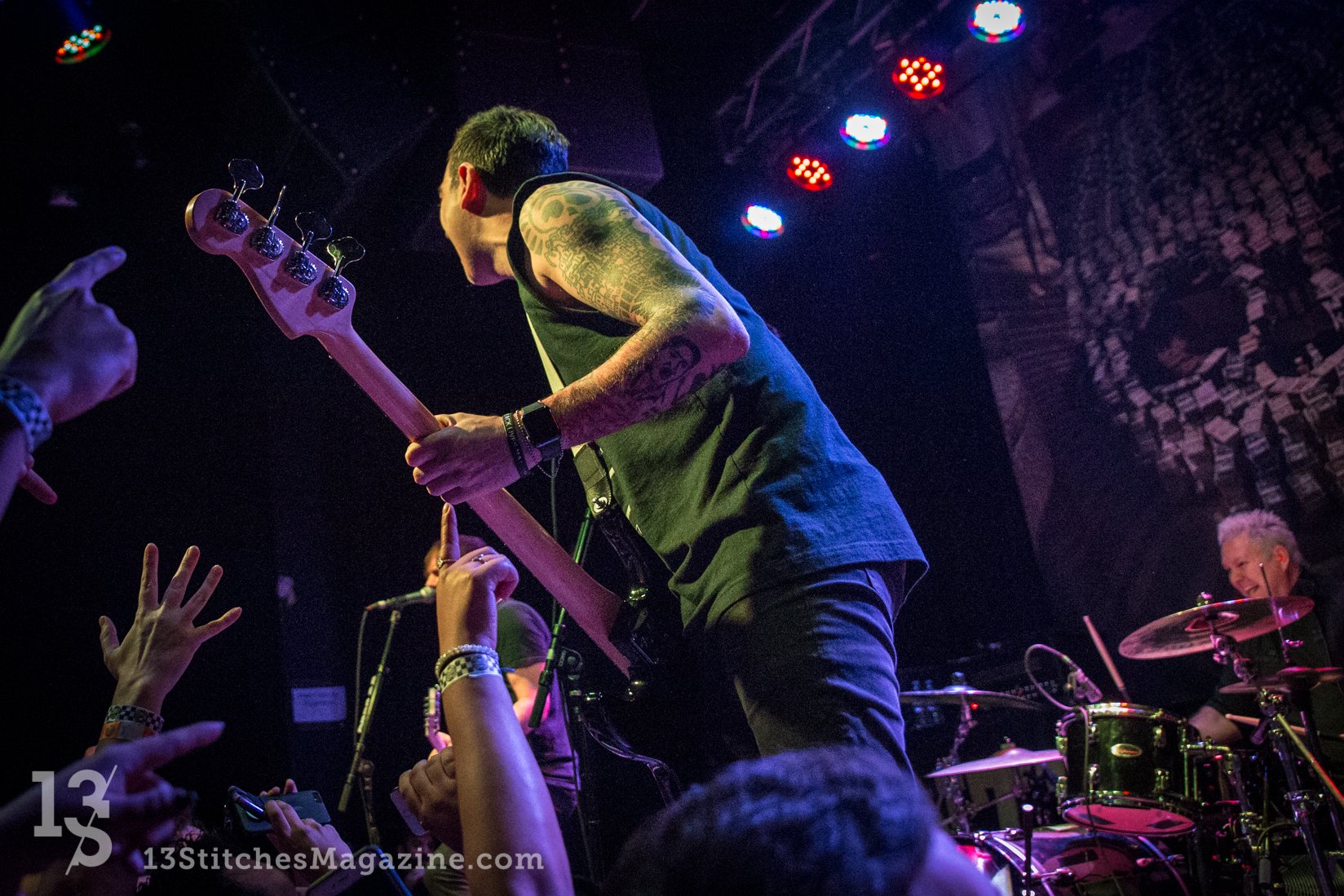 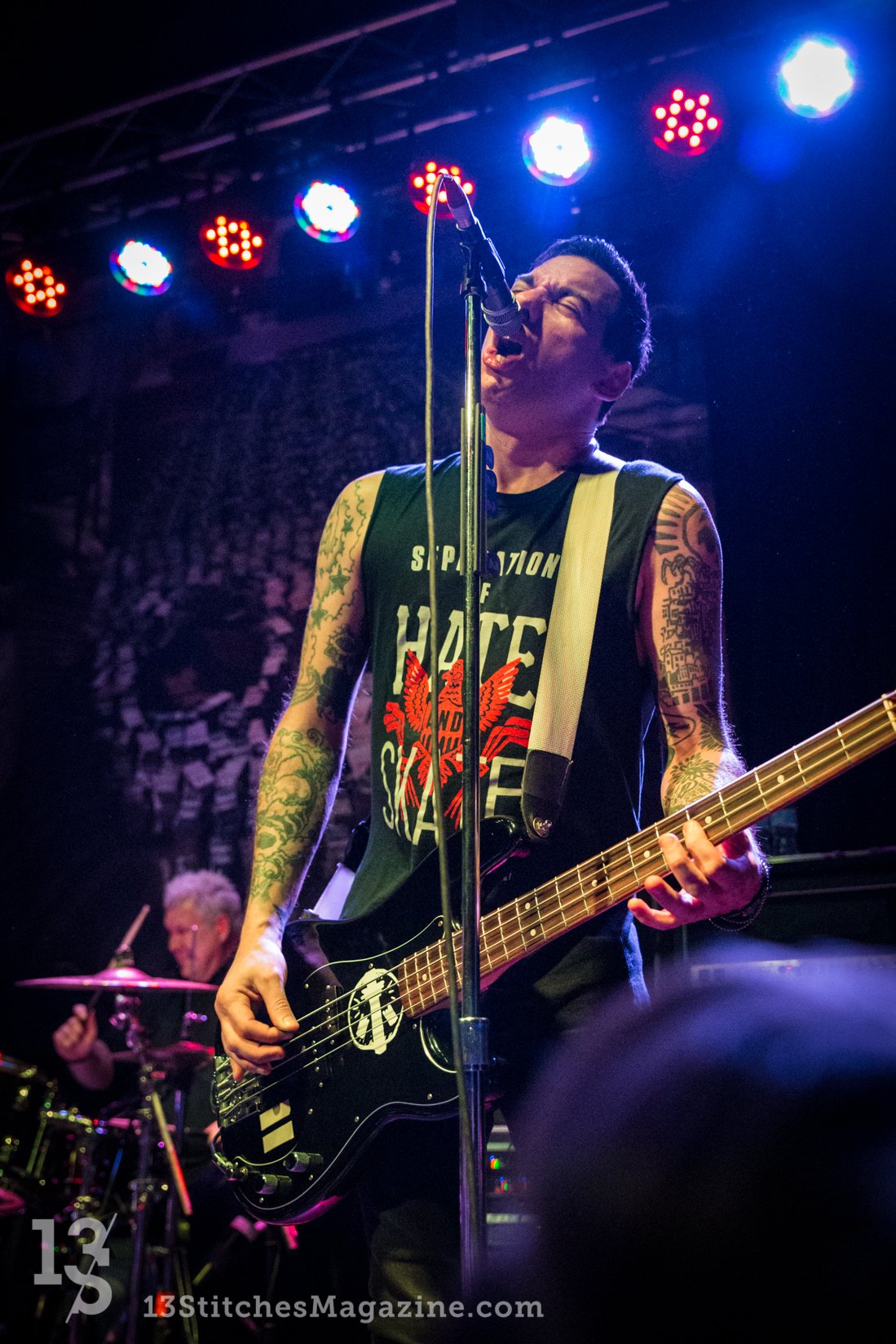 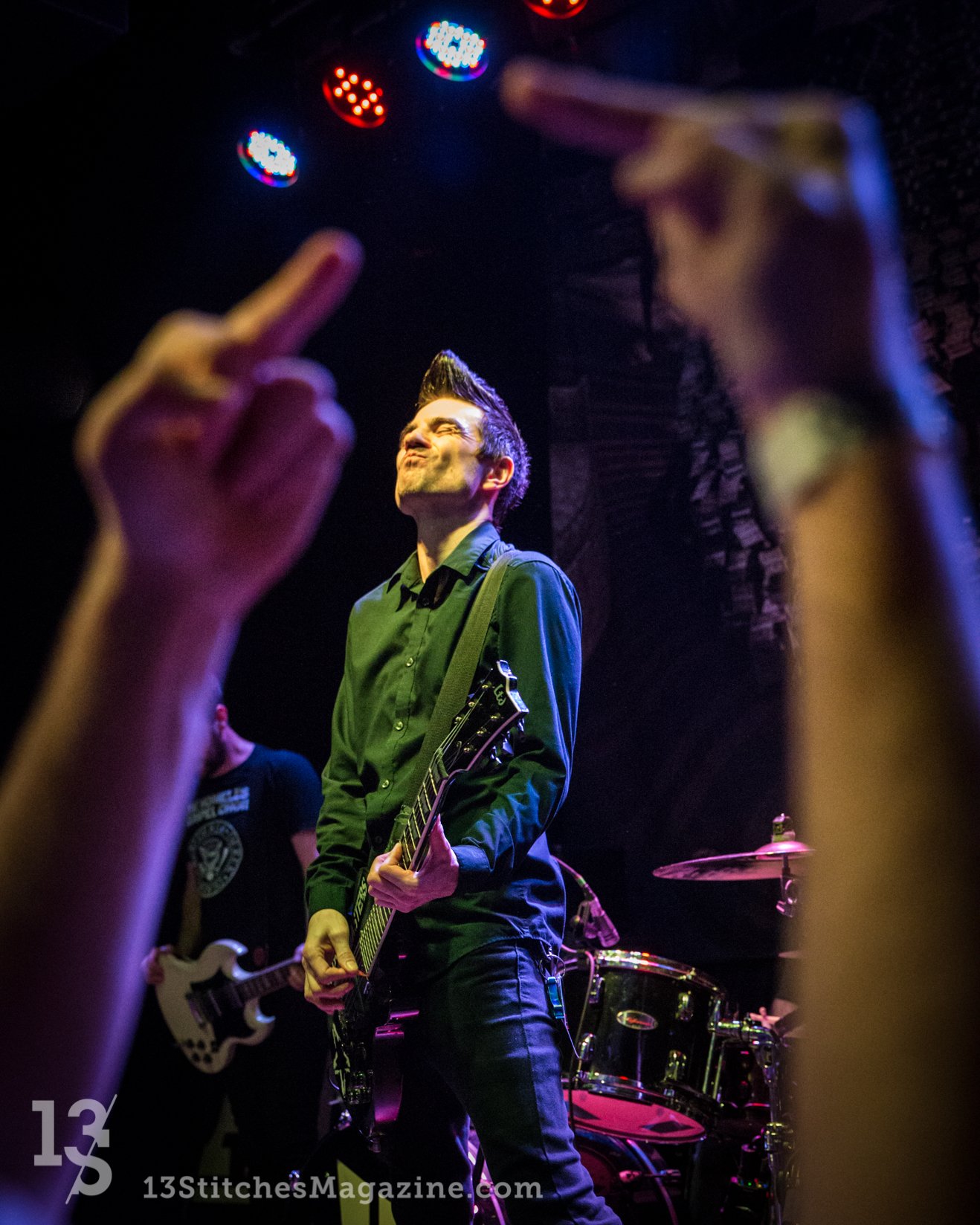 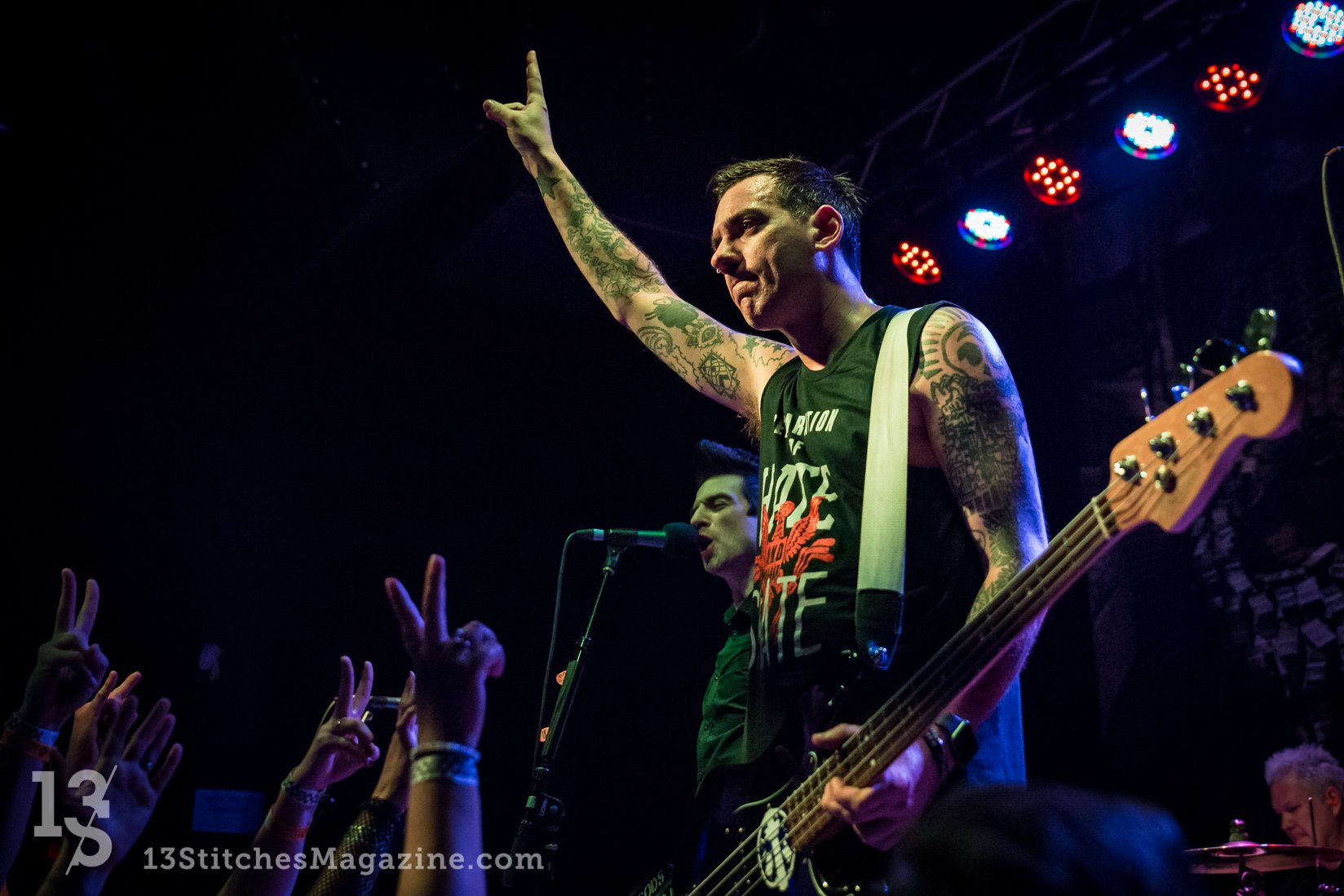 A Voice for the Innocent

www.avoicefortheinnocent.org
Non-profit community the uses technology and music to help victims of rape and sexual abuse to tell their stories

www.amnesty.org
Promotes justice and dignity in their quest for human rights for all

www.peta2.com
The largest youth animal rights group in the world