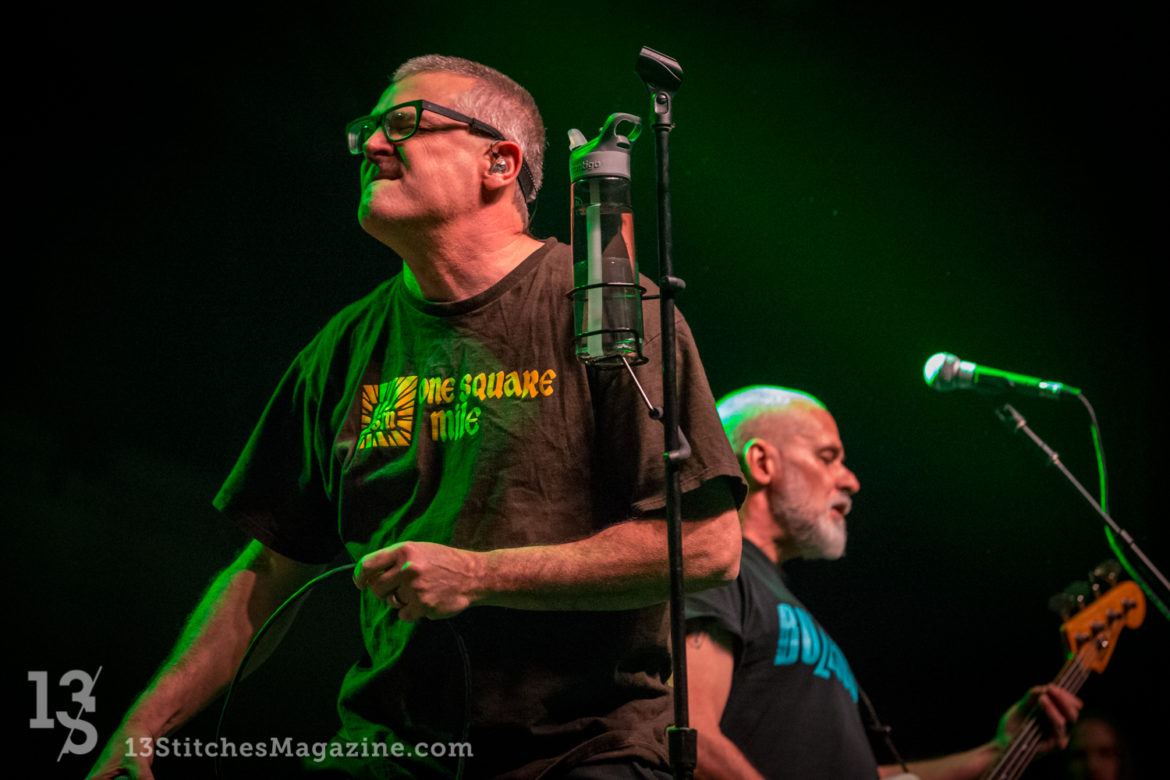 I love going to Musink, no matter your music tastes there will most likely be a band that you are going to enjoy. For me there are 2 entire evenings of bands I absolutely love. I’m sure it’s because most of these bands are the ones I grew up listening to, so I know the songs and can sing along. If you ask me, The Adolescents should have played later in the evening, but there were just so many good bands that they actually ended up toward the beginning of the evening. The set list for the Adolescents included several songs from the Blue Album (1981), including “No Way”, “L.A. Girl”, “Kids of the Black Hole”, and of course “Amoeba”! 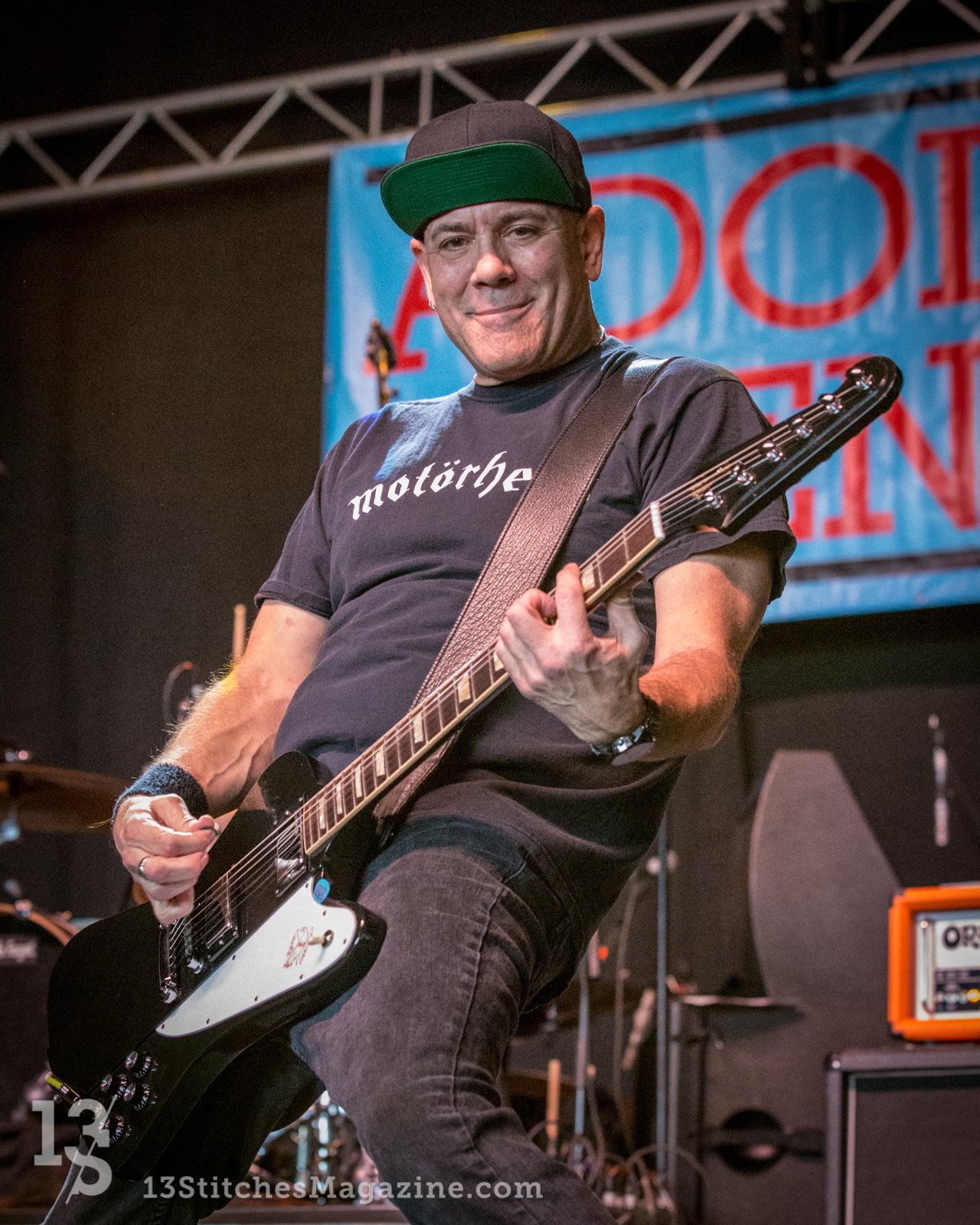 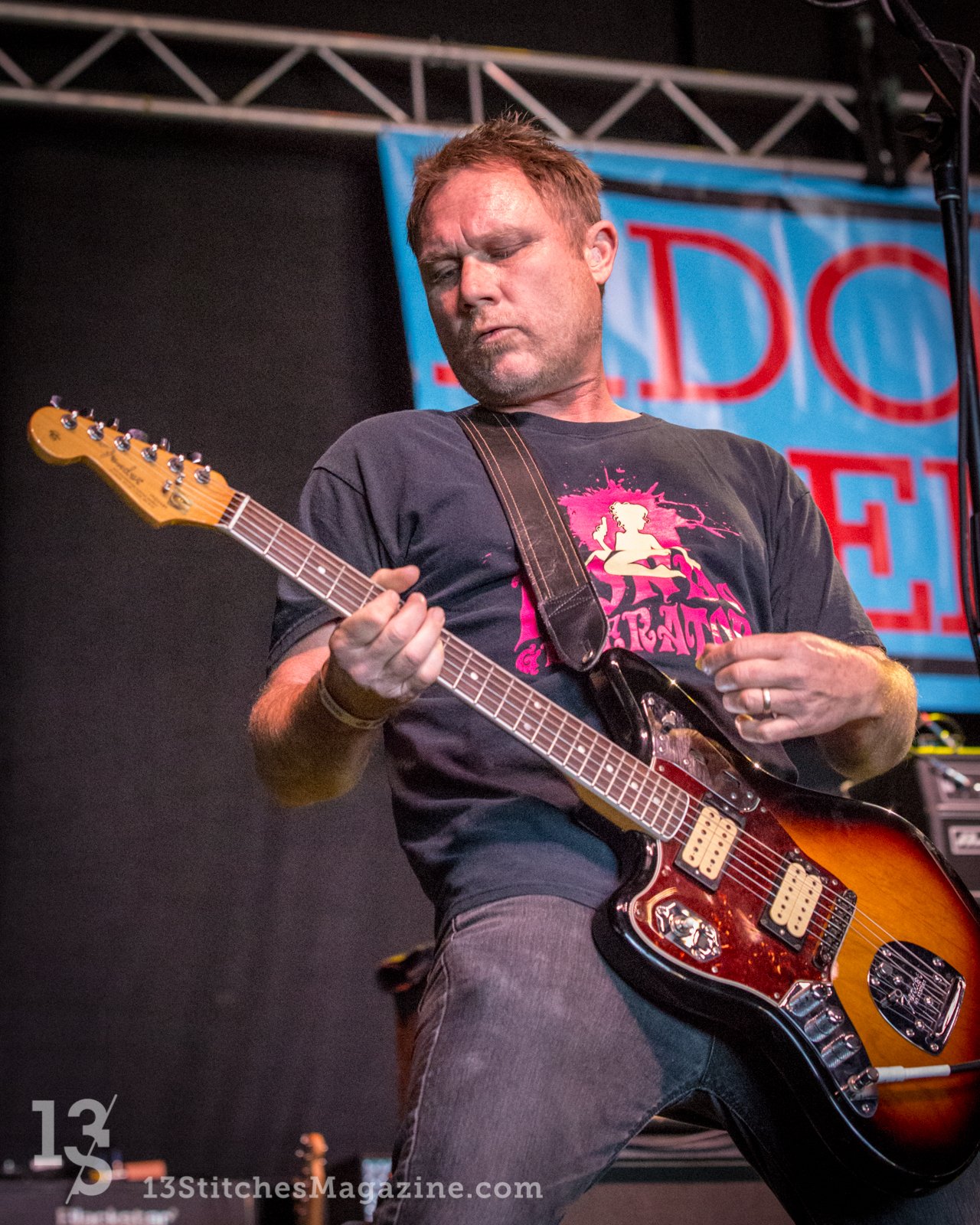 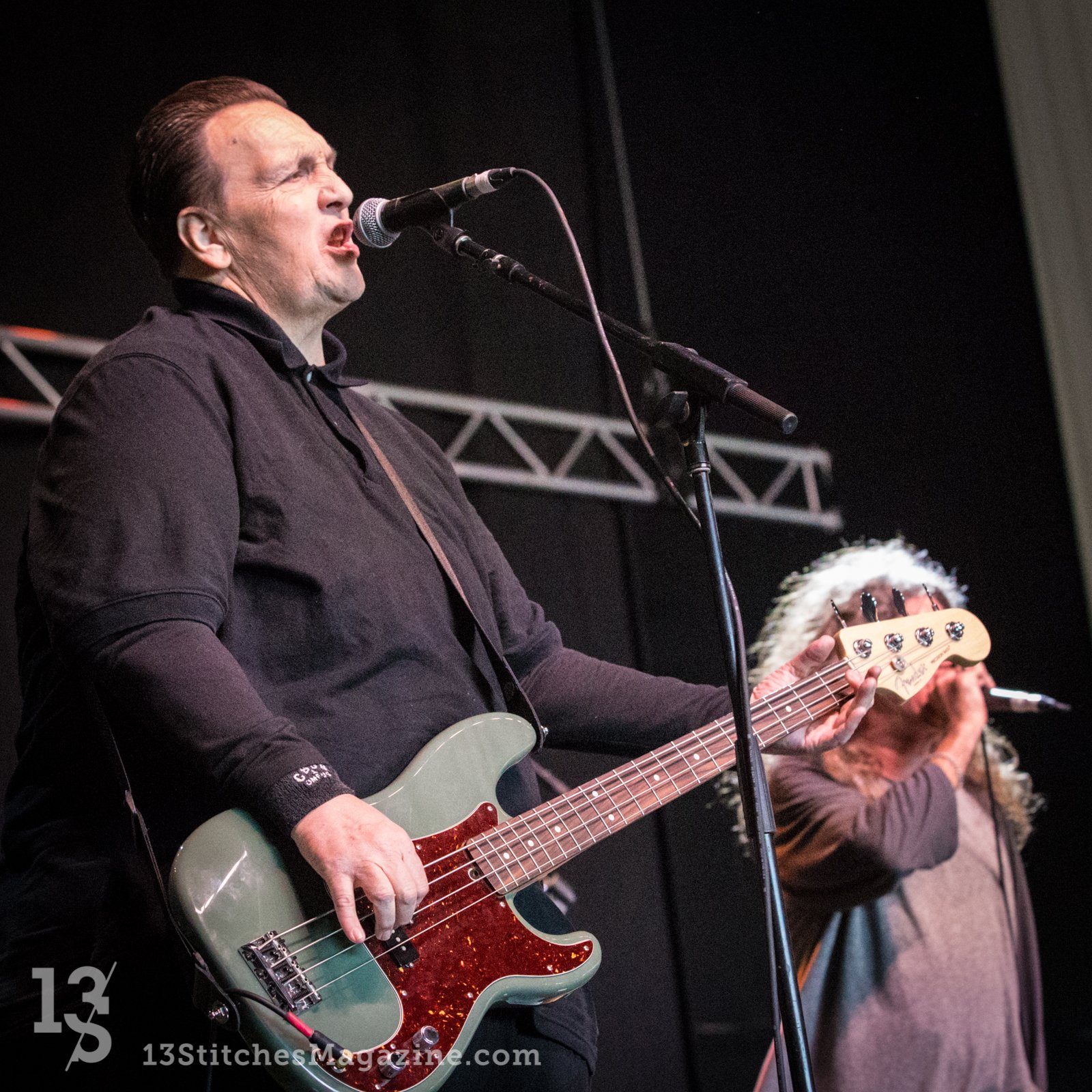 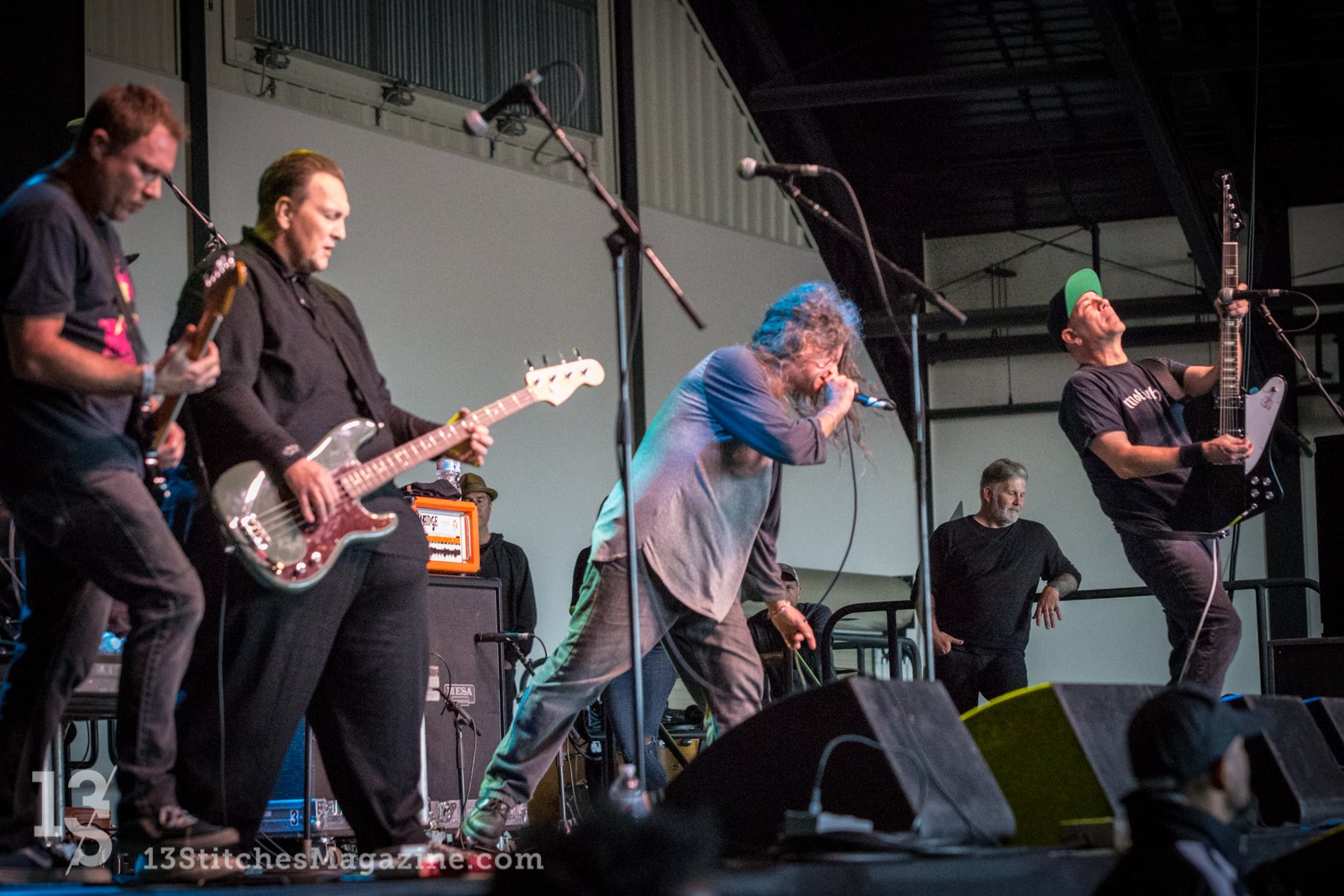 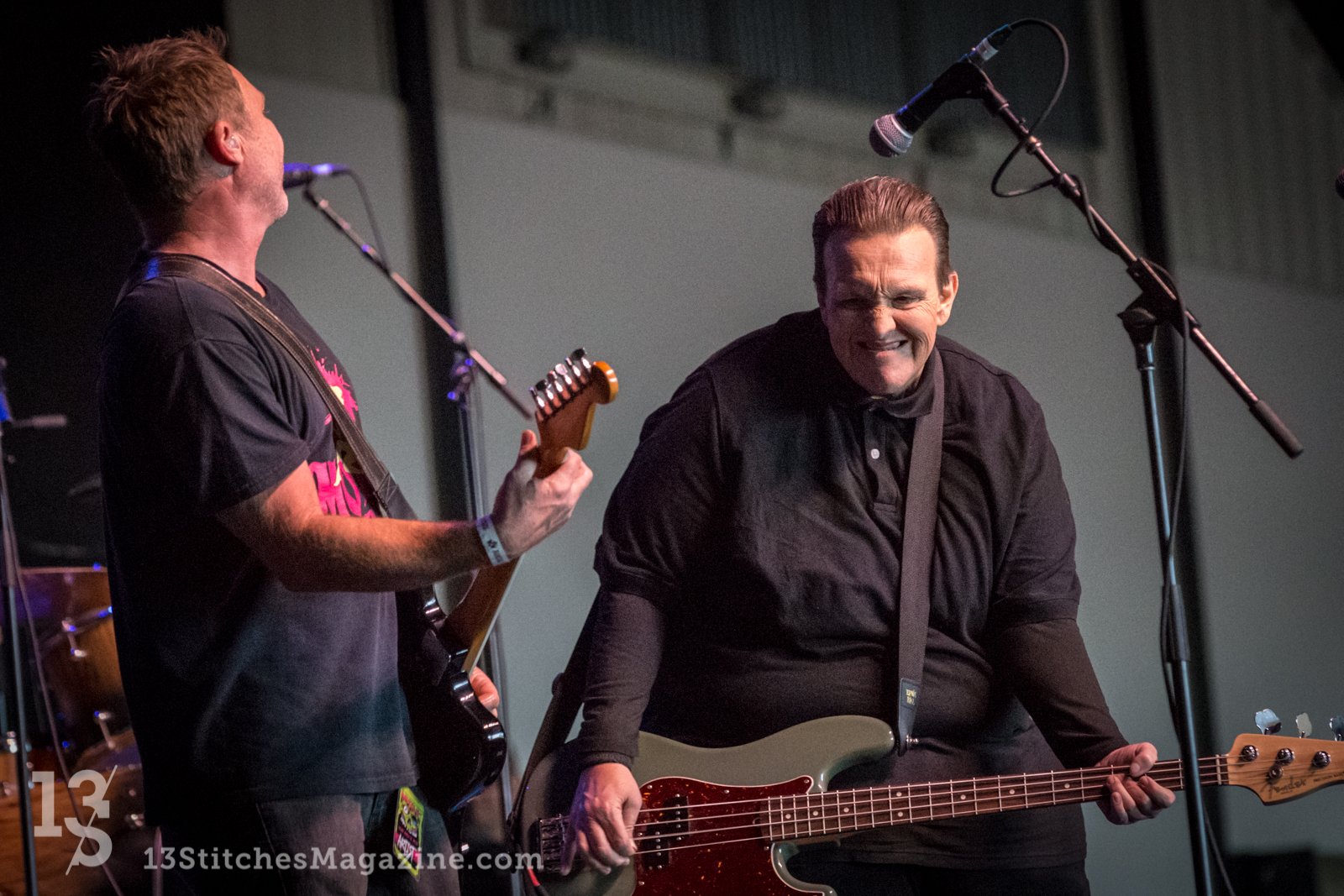 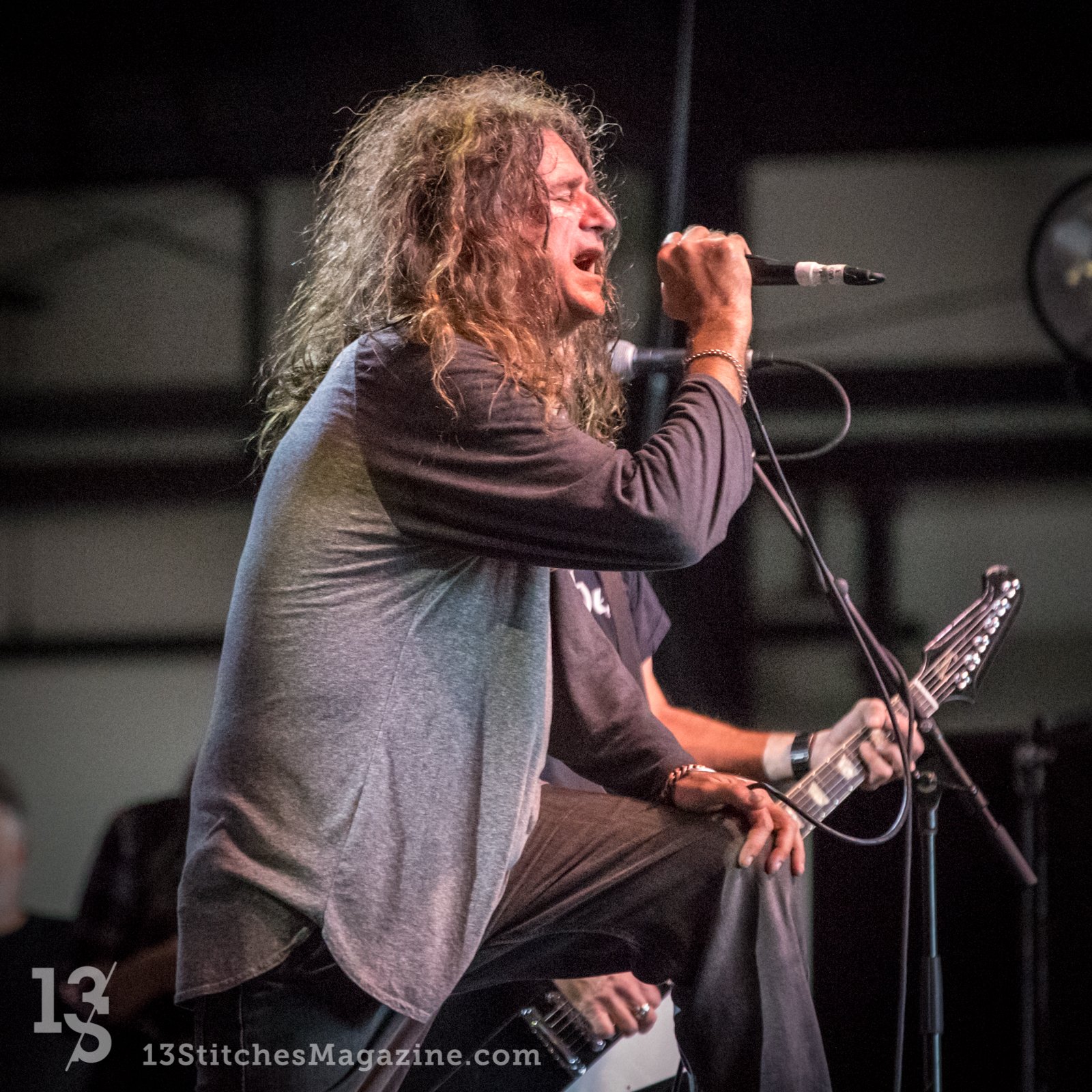 I was looking forward to seeing Strung Out for the first time. I had just read about their new soon to be released EP (out on May 11th) Black Out the Sky – I love the album artwork! I was dying to see them live. I wasn’t disappointed, the band was very high energy. Guitarist Rob Ramos and bassist Chris Aiken were running all over the stage, Jake Kiley (in his Megadeth t-shirt) was striking Power Stances with his metal-looking green guitar and lead singer Jason Cruz was singing with such intensity that I thought he was going to burst a blood vessel. 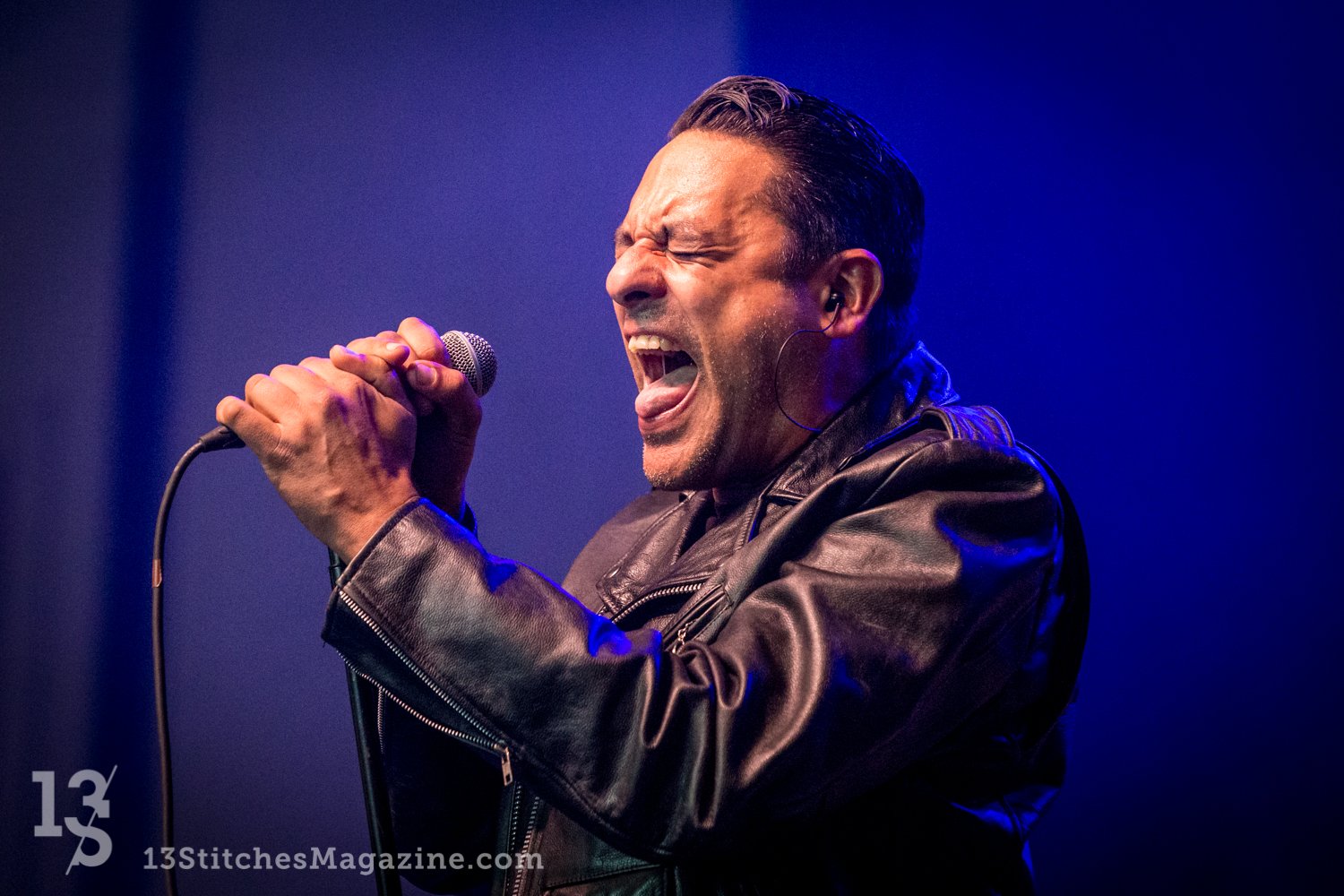 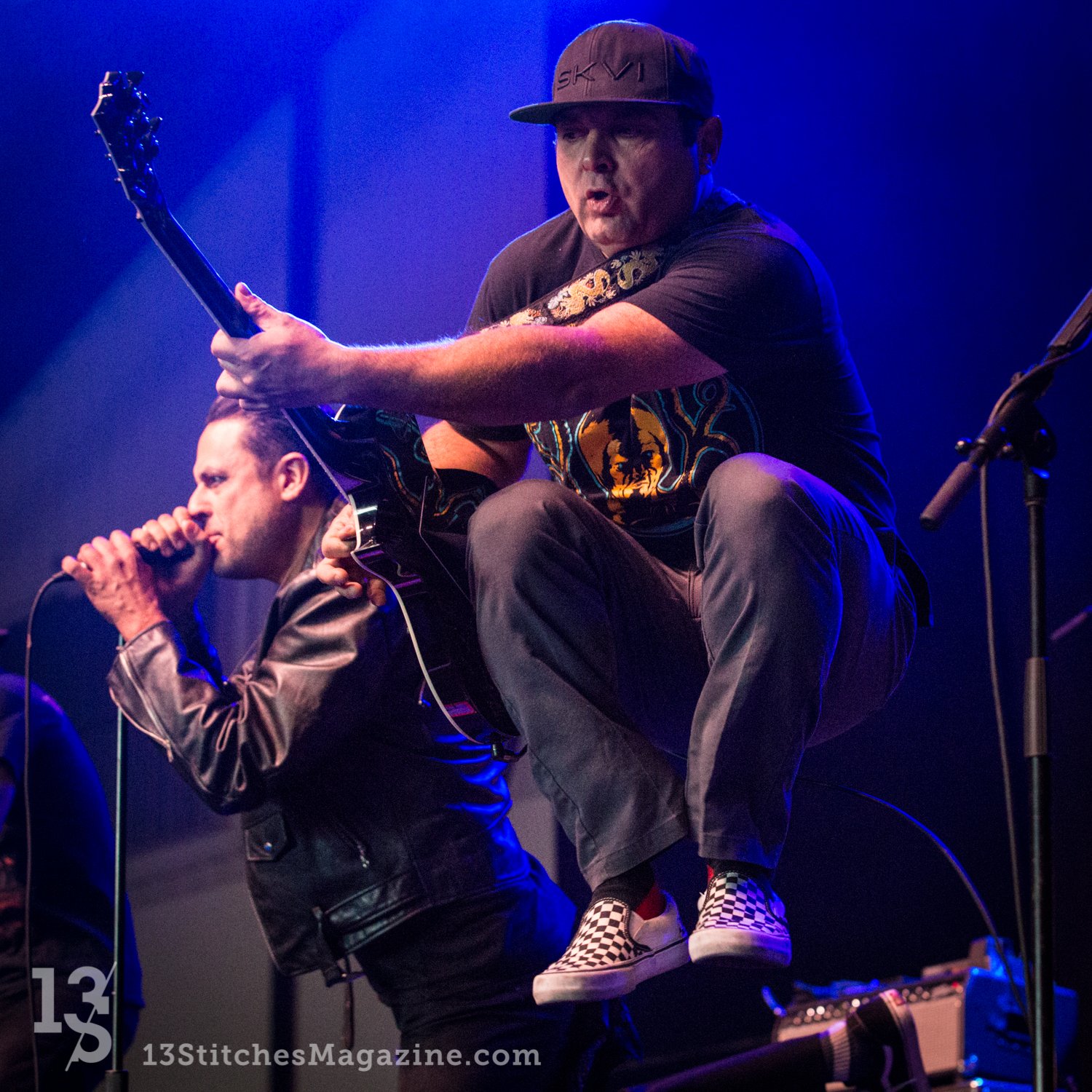 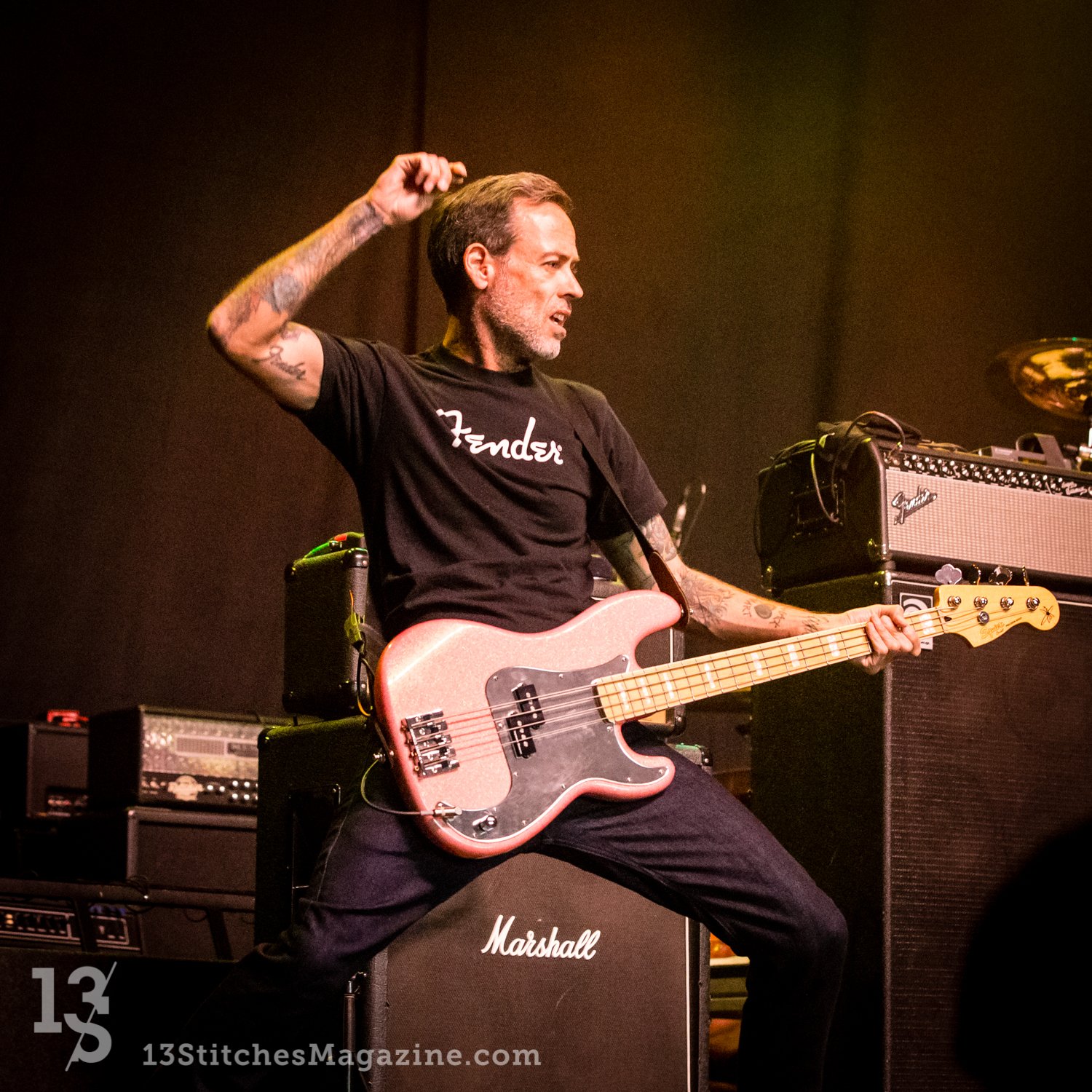 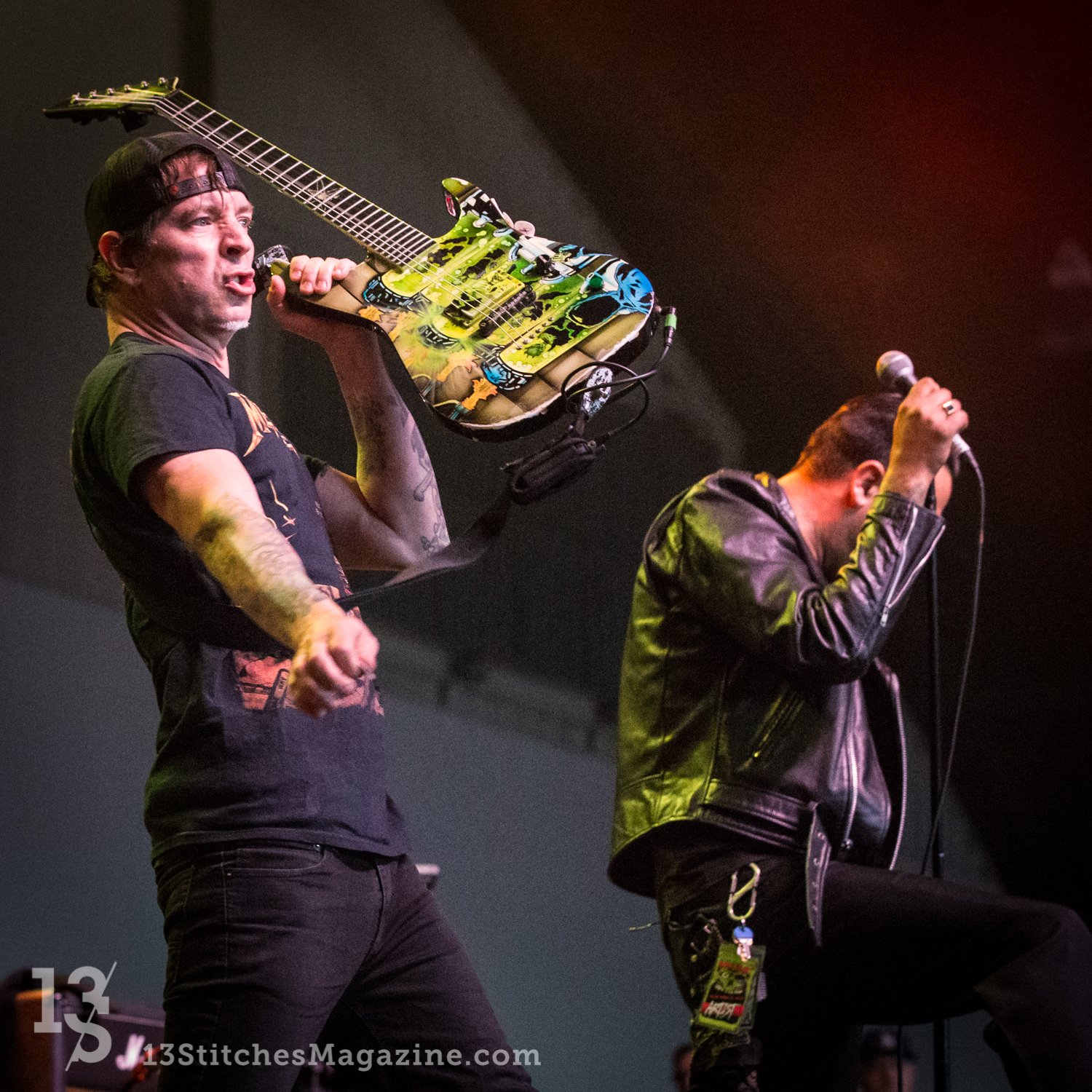 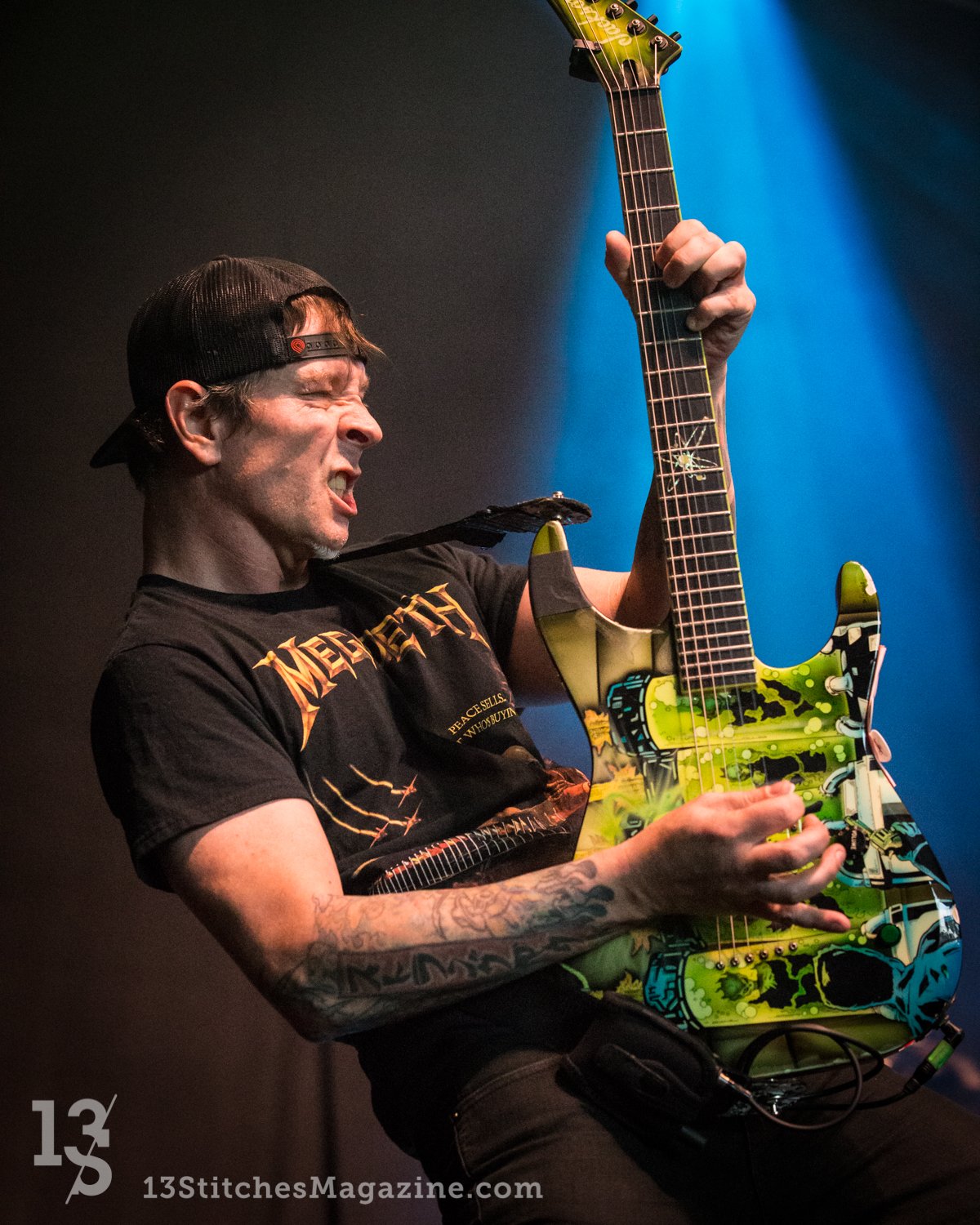 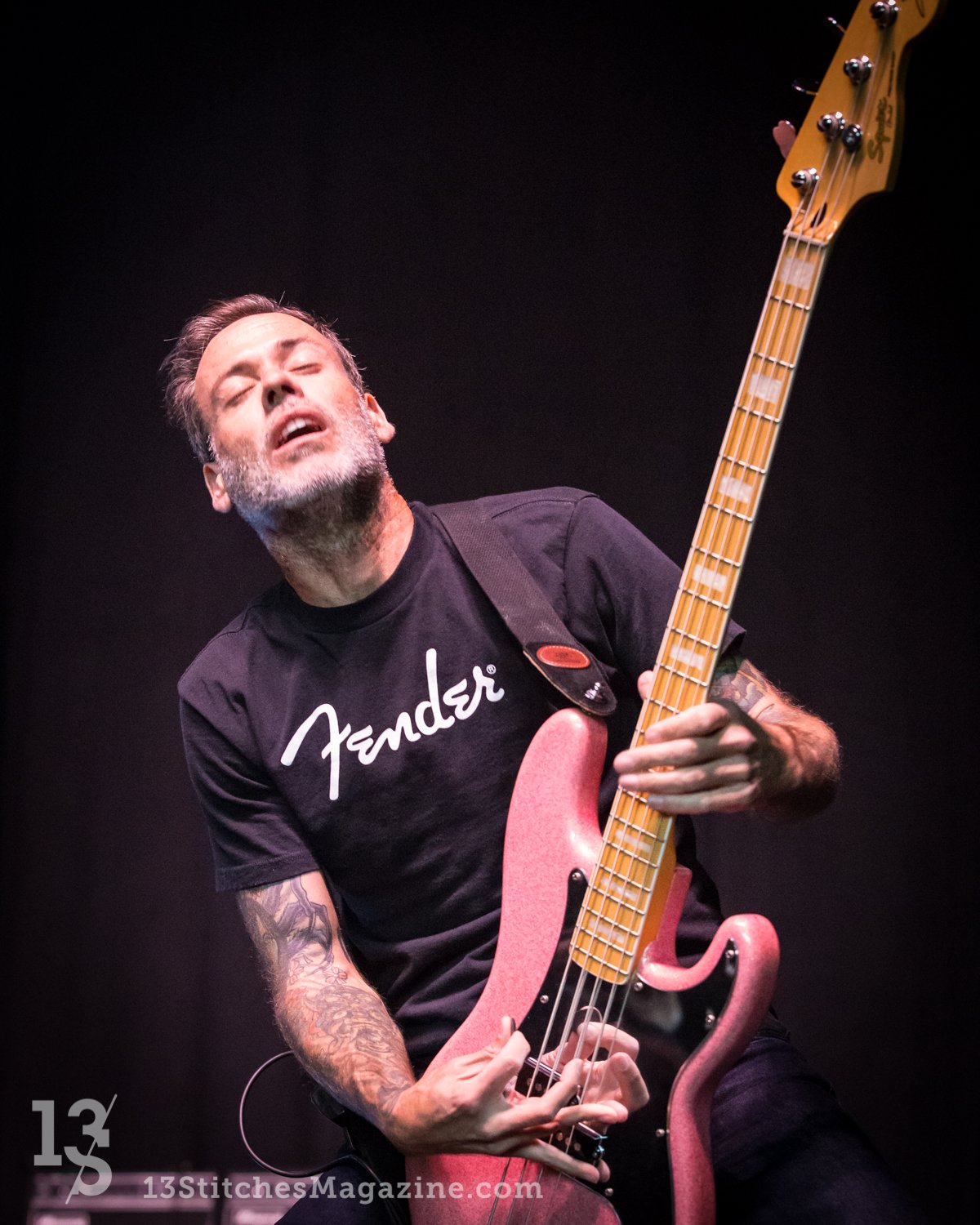 Fear is a Los Angeles hard core punk band that has been around since the birth of Christ (just kidding, they were originally formed in 1977). The lead singer Lee Ving is the band’s only constant member, but tonight we were graced with original band members Philo Cramer and Spit Stix for some of the songs in the second half of the show. 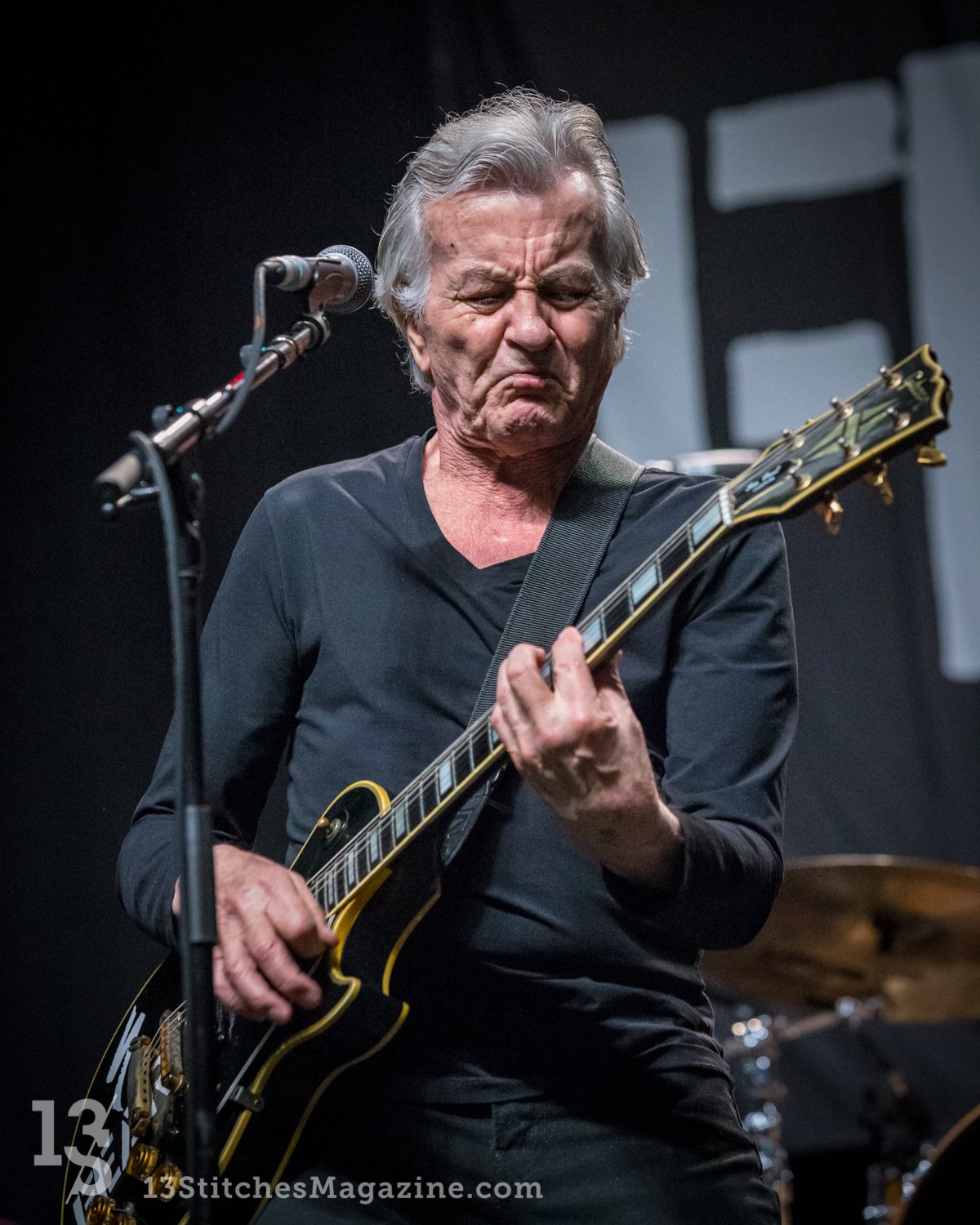 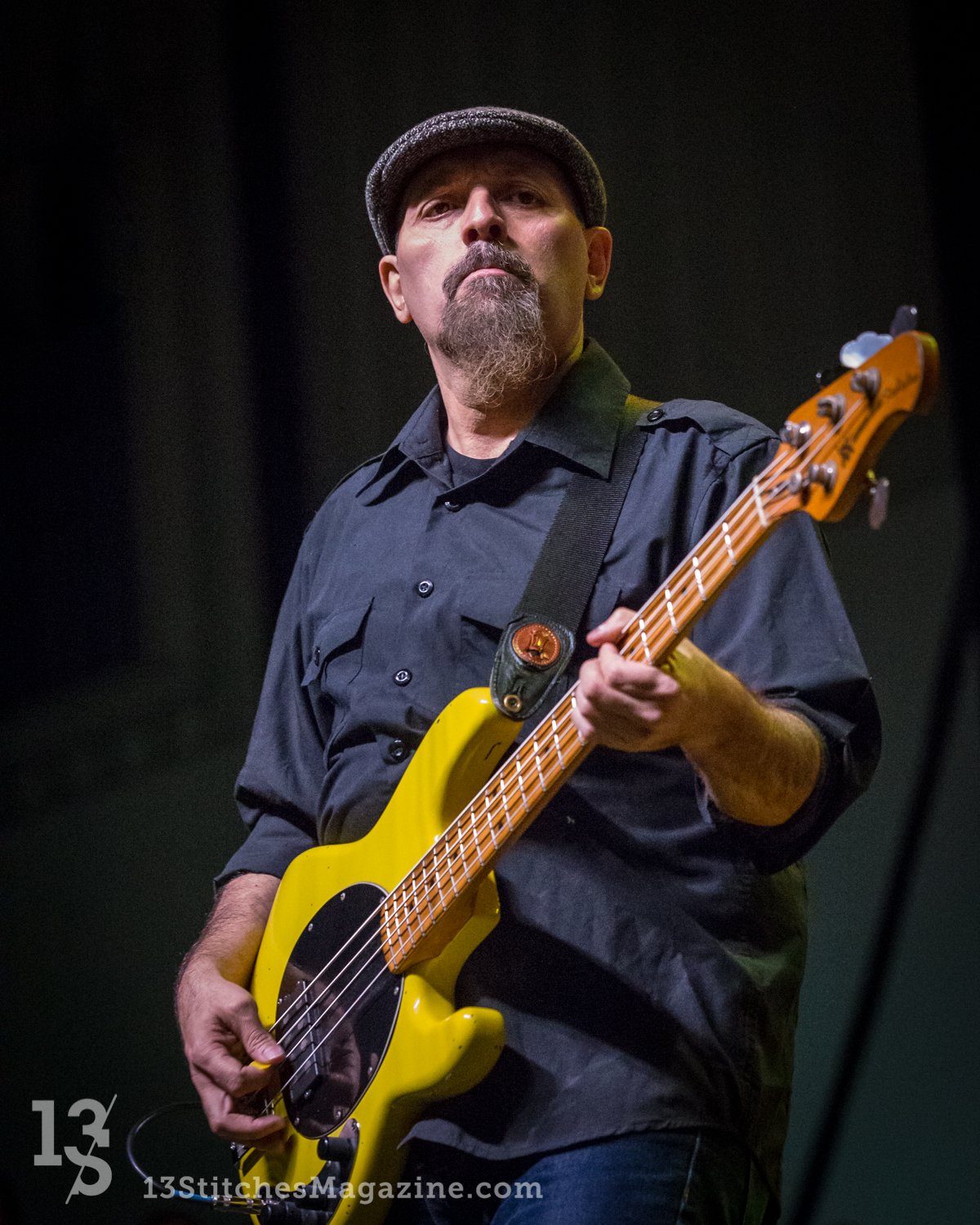 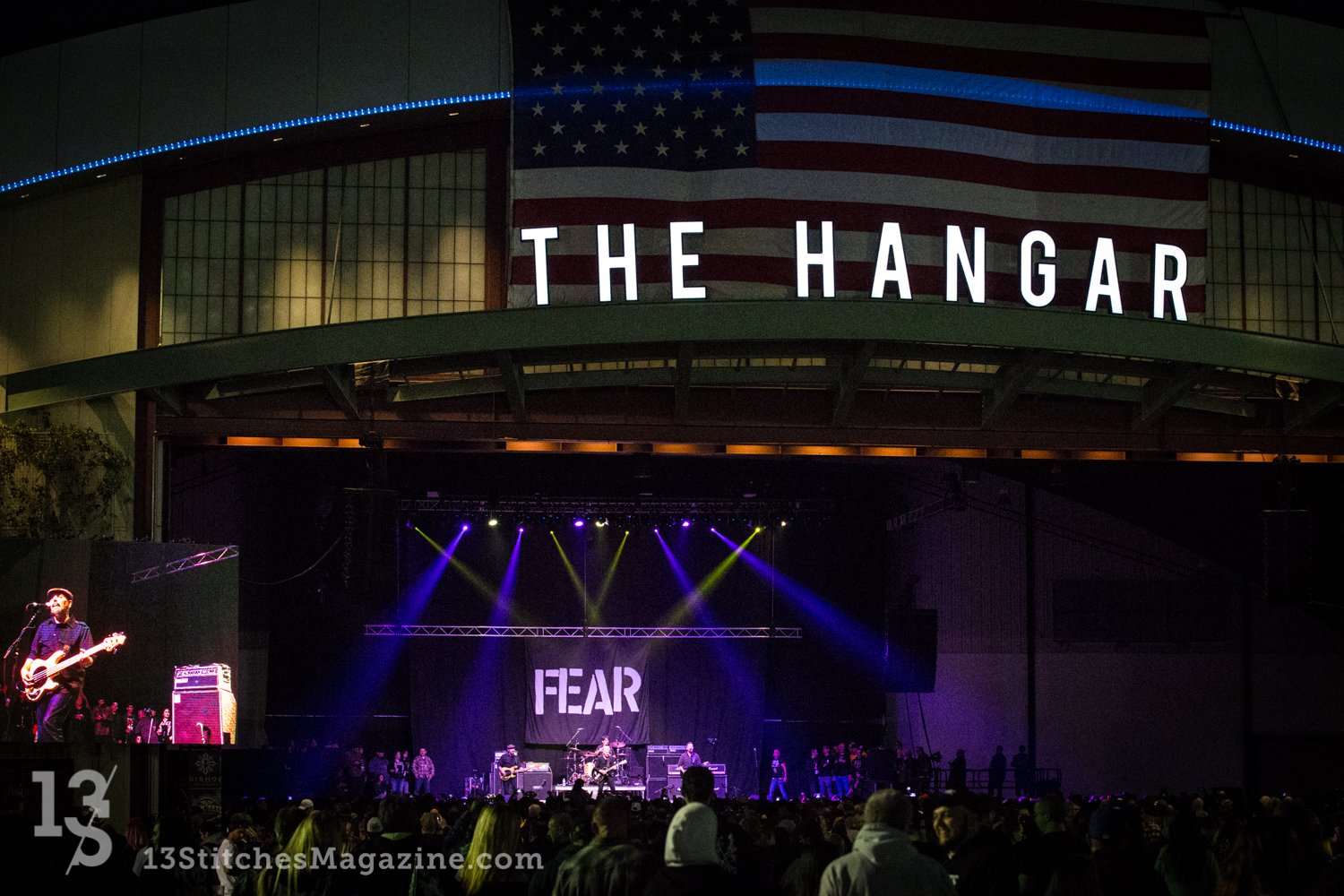 Finally the Descendents finished off the night with an amazing set featuring one great song after another! The band’s lineup has consisted of singer Milo Aukerman, guitarist Stephen Egerton, bassist Karl Alvarez, and drummer Bill Stevenson since 1986. So unlike most 80’s punk bands, when you see the Descendents you are getting all original members and sounds. Also, I have an affinity for the Descendents. I named 13StitchesMagazine.com after the NOFX song that documents some of Fat Mike’s first punk shows where he is seeing the Descendents for the first time. 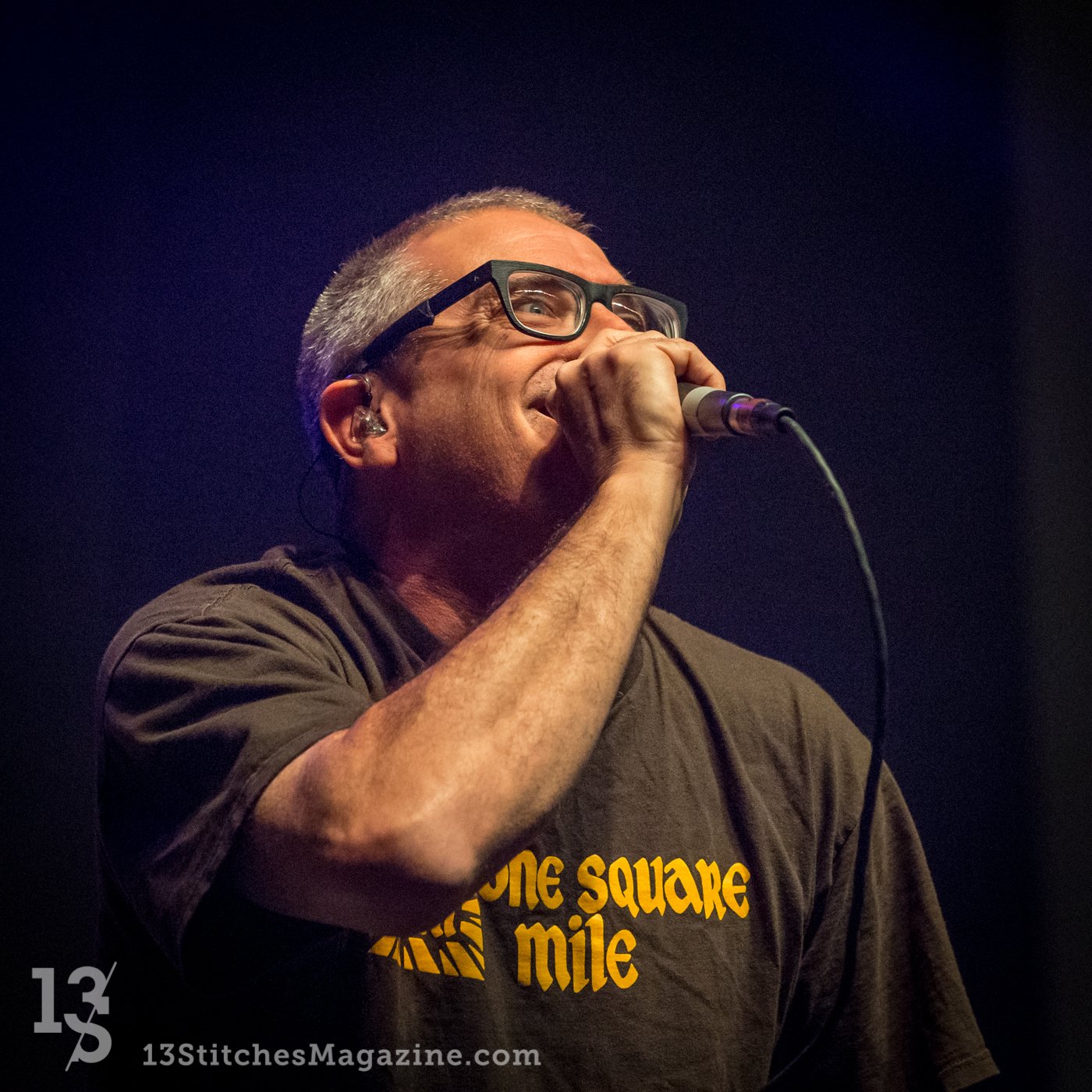 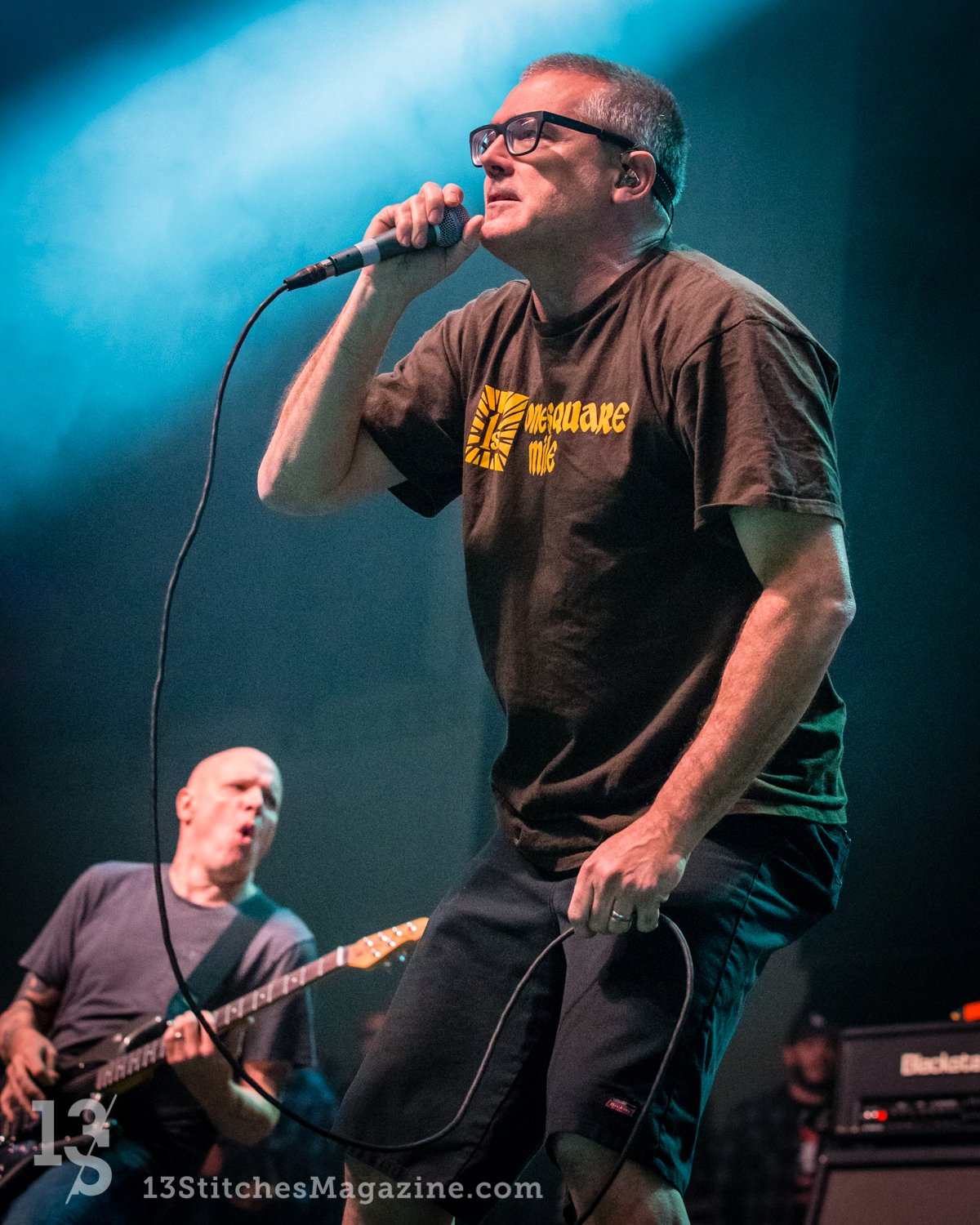 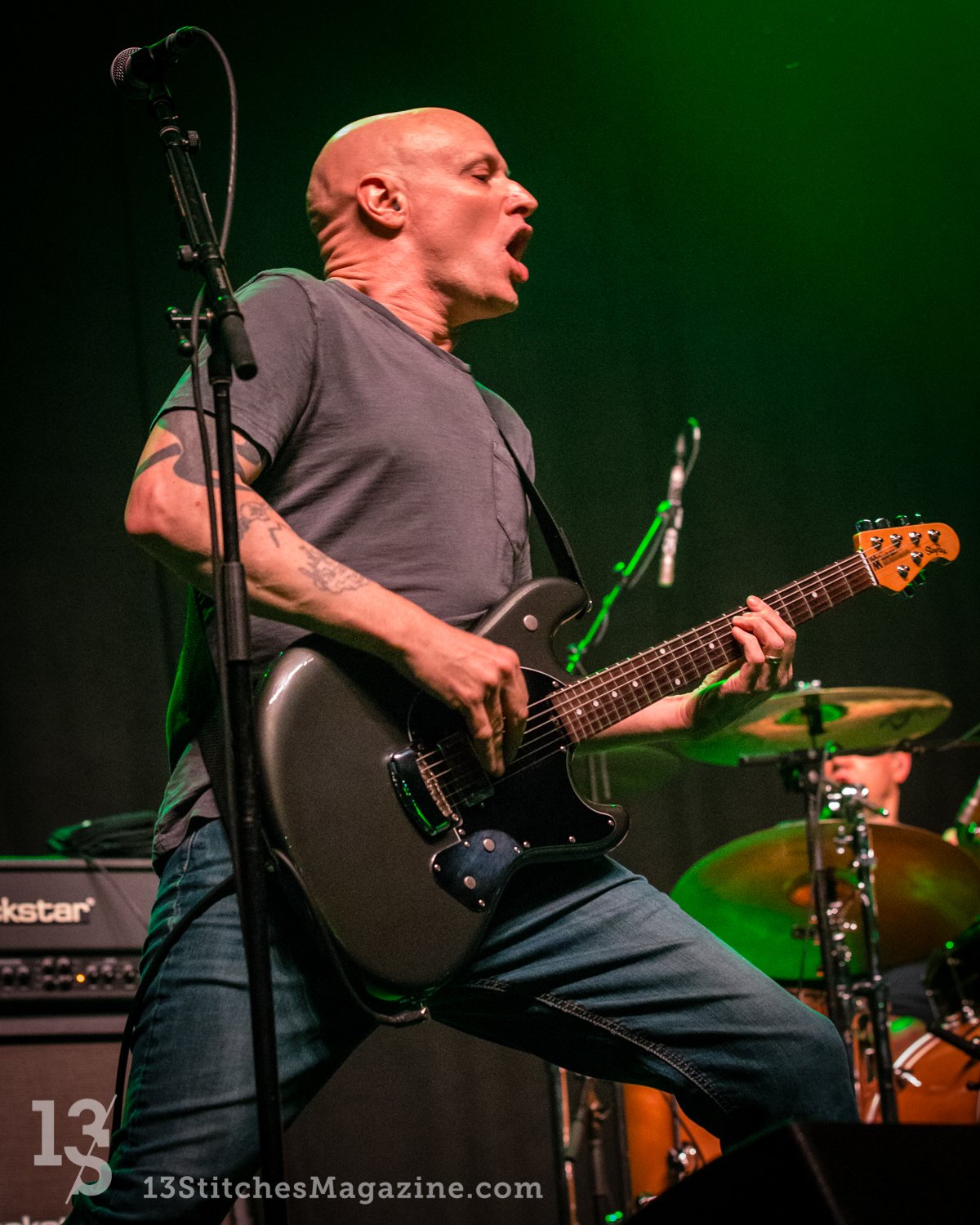 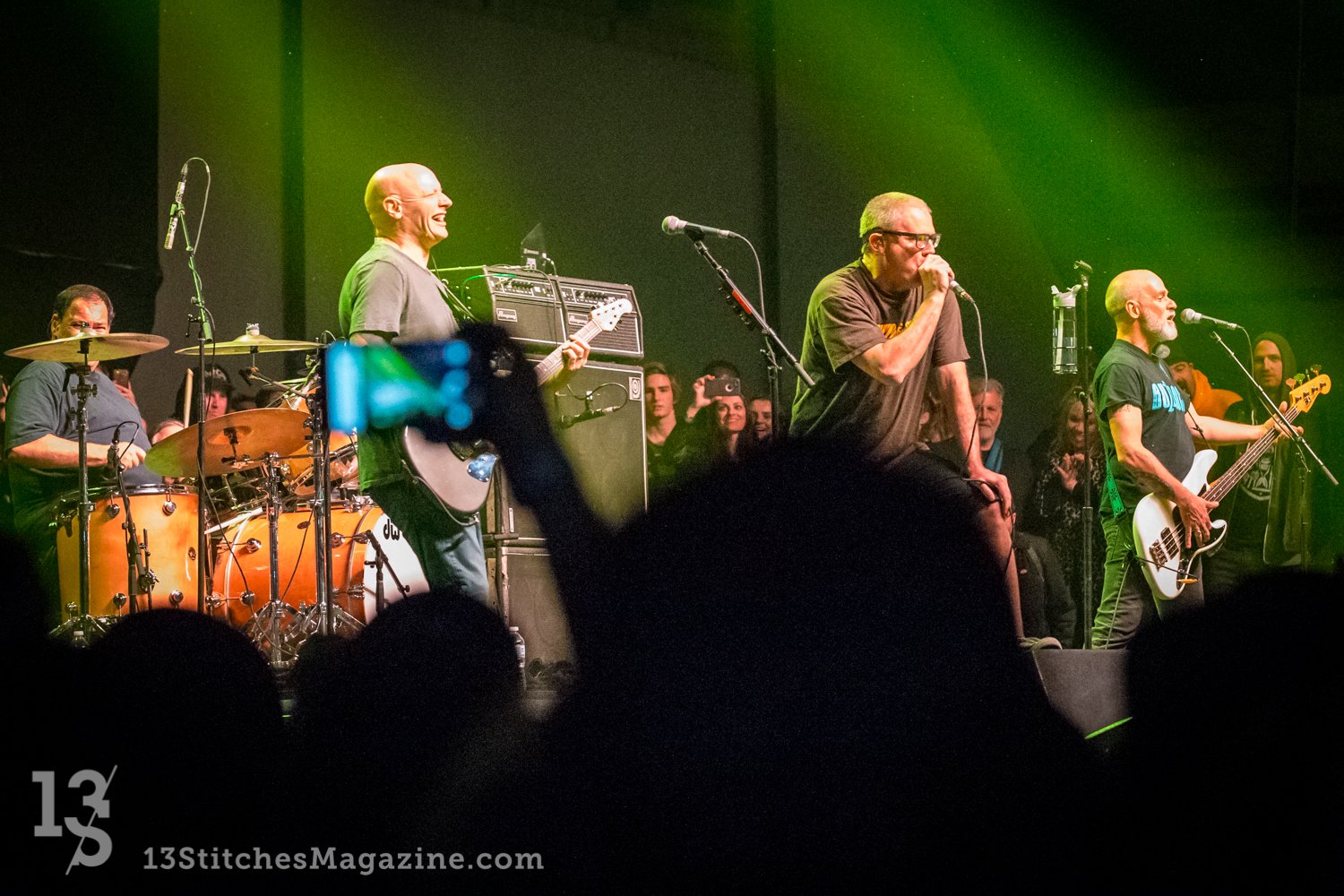 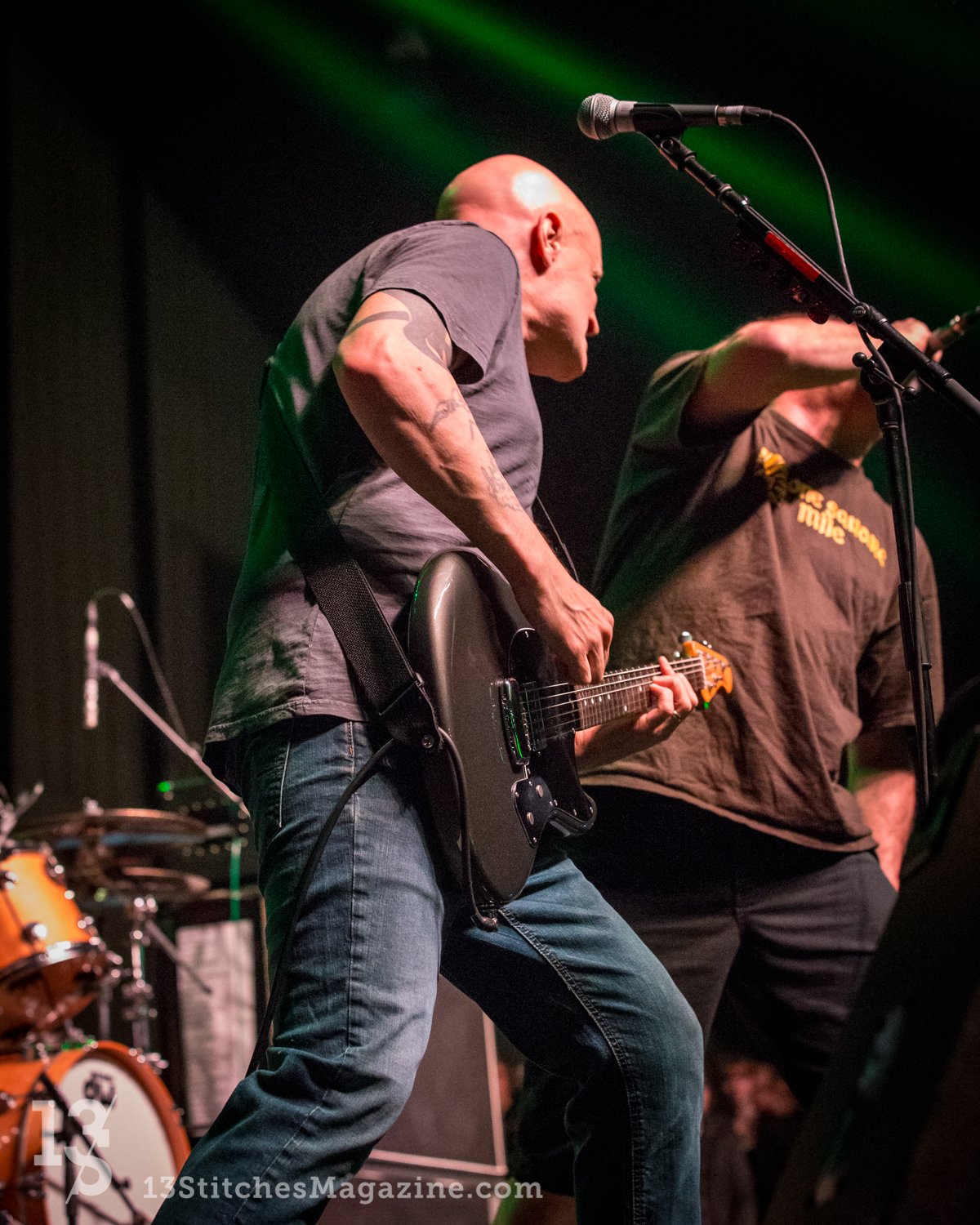 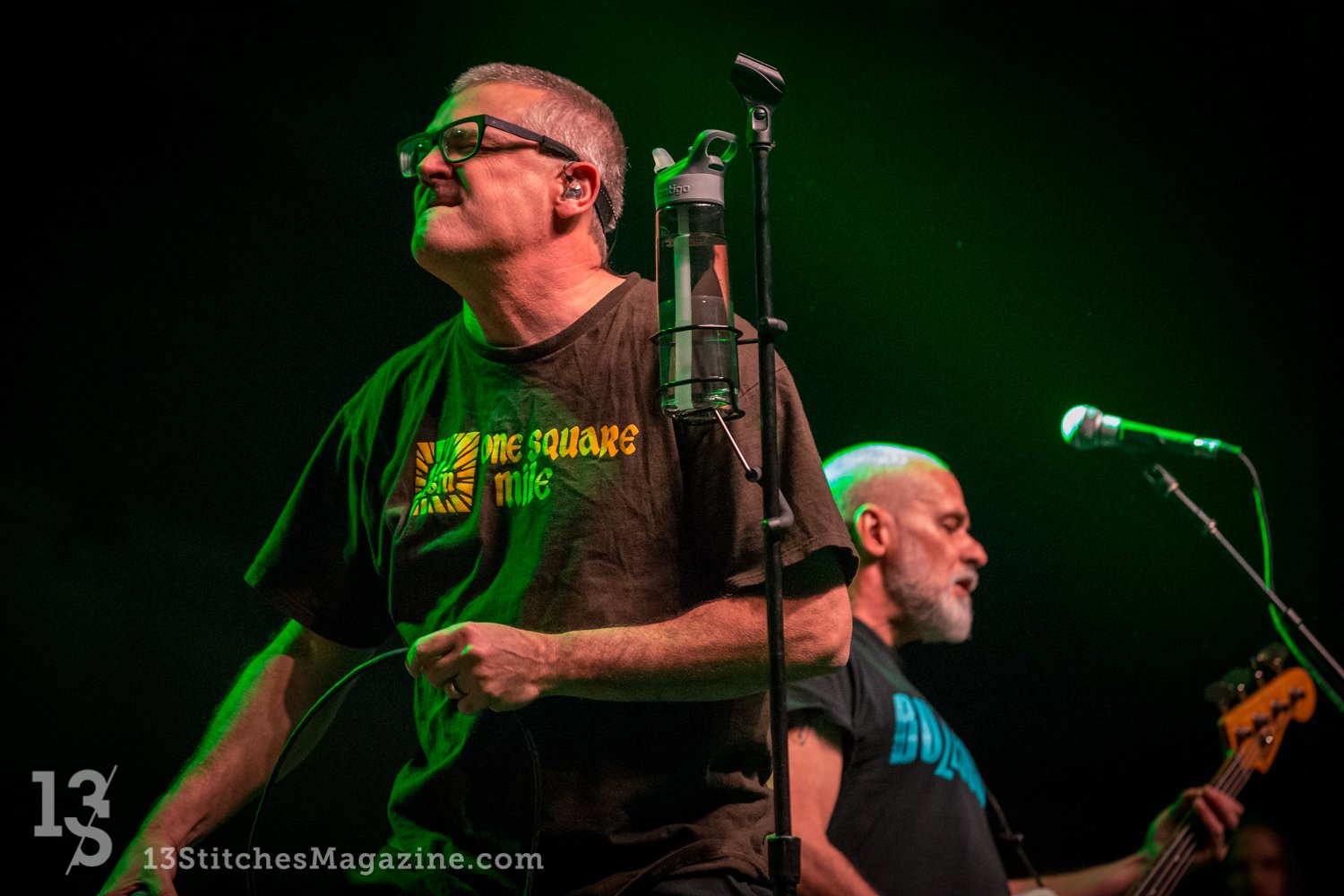