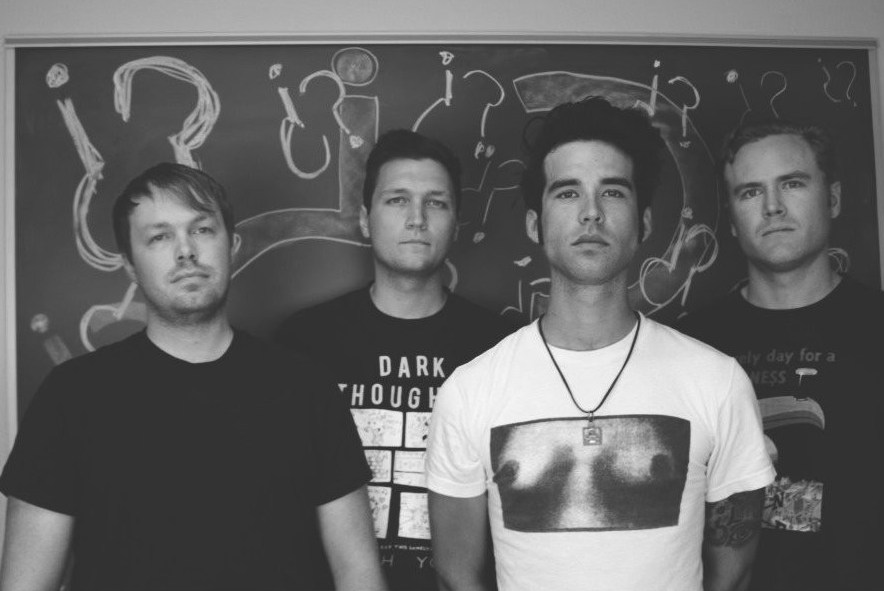 Orange County, CA pop punk band Moldy Roses, have announced signing with SoCal based punk label Wiretap Records, to help re-release their debut Self-Titled EP, ‘Moldy Roses.’ Wiretap will also have the band’s 7” picture disc for sale on their webstore. Order at wiretaprecords.com. Look for new music from the group later this year via Wiretap. 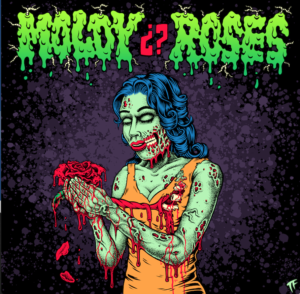 “With a sound inspired by the snotty pop-punk jams of the late ’90s, Moldy Roses is a new band featuring some hardcore scene musicians. Based in Southern California, the quartet includes folks who have played in such groups as FireBurn, Time to Kill, and Deadbeat. Produced by Kyle McAulay of Spanish Love Songs, Moldy Roses is a 3-track introduction to the band that perfectly showcases their penchant for gigantic hooks. – (NoEcho.net)

“Lucky for us, Quin’s landlord is a 6th and 7th grade art teacher who mentioned to us that he was moving classrooms and had an empty one to spare for a day. We knew the timing of the janitors, and had to film the entirety of the video in about 5 hours in between their shifts. Once the morning janitor left, we piled into the classroom with lights and cameras, and spent the next 5 hours shooting as much film as we could with whatever we had available. It was hot (laughs).”

“Bleach” and “Millennial Falcons” are both taken from the band’s self-titled debut EP, out now.

“These are the first 3 songs ever recorded by Moldy Roses. We had a total blast recording this EP in the early days of the pandemic and we feel insanely lucky to have had Kyle McAulay of Spanish Love Songs engineer and produce it for us. I first met Kyle in 2017 at a SLS show in Fullerton at Programme. Spanish Love Songs had just released ‘Giant Sings the Blues’ digitally through Wiretap. That is still one of my favorite records ever, So all these years later partnering with Wiretap records was a total no brainer!!”