I Prayed It Would End 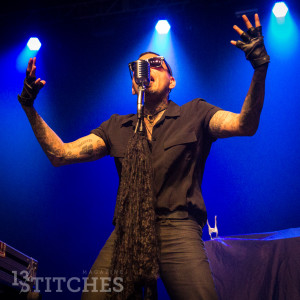 Prayers, the two-man throw back to 1980’s synthesizers and empty lyrics, left Musink, 2015 concert going asking why? Or, to put it another way, WTF was that? It felt like Musink had put the crowd on ‘Punked’ and I have to admit that I kept waiting to see Ashton step out from back stage with a camera and a huge smile on his face. If you missed it, you should be thanking the universal forces of good taste for saving you from the torture that the rest of us had to endure. Prayers cleared out the ‘Hangar’ faster than a fart in a VW. I actually heard people booing this band. Even the singer seemed to know he was playing to the wrong crowd when he announced, “We might not be the best, but there’s no one better”… ummm, okay, dude. As some random, sexy, hot concert goer so eloquently put it, “I was praying they’d stop playing”, ouch! Another favorite response to Prayers, “This band is as deep as a kiddie pool”. You’re too kind Christina, they weren’t even that deep!

You Can Take the Boy Out of the Country 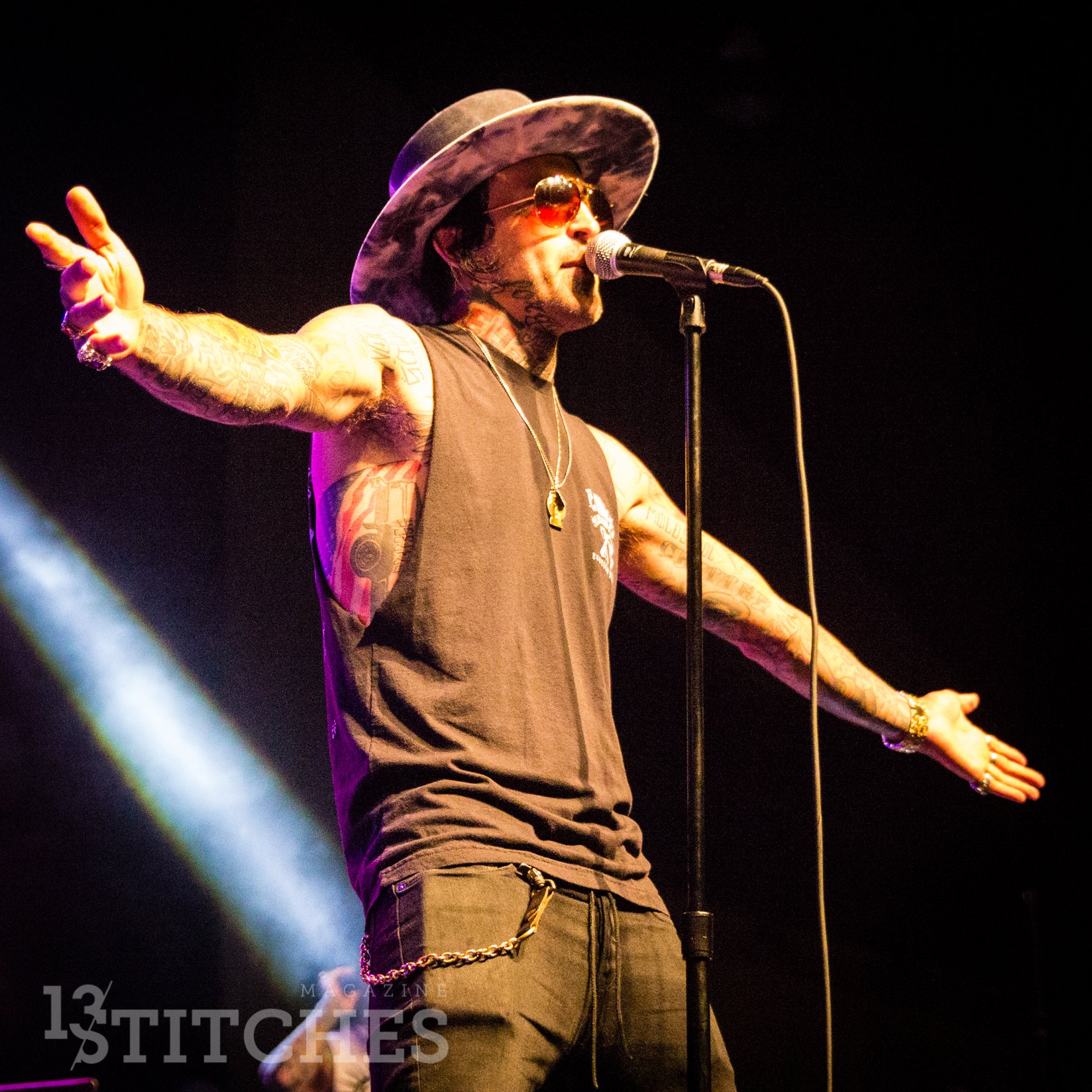 Travis Barker’s (Blink-182) pet project, Yelawolf , took the stage to a sold out house of energetic fans on Sunday night at Musink, 2015. With Barker on drums, Yelawolf pleased their fans with a full set of hip hop inspired lyrics and classic rock infused tunes. 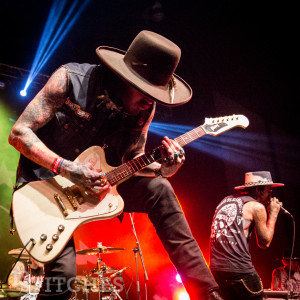 Honestly, I didn’t really get the attraction. The music confused me, is it hip hop or is it rock, or maybe punk, or maybe…? True musicians, Yelawolf has real musical talent. Each individual member of the band is incredible. Travis Barker is arguably the best drummer in punk rock today. Lead singer, Michael Atha raps like Eminem (well, no one raps like Eminem, but Atha is clearly influenced by the flow and tone of Eminem and is currently on Shady Records label, so I’m throwing the comparison out there). The guitarist was a phenomenal talent and I loved listening to his slide guitar solo. And, their look, well, it is true blue Alabama rocker and it works (if you’re an Alabama rocker). Still, I just don’t get the act, Yelawolf. It felt like Supersuckers doing Kid Rock covers; awkward. Yelawolf has replaced hip hop’s bandanas, wife beaters, and guns with cowboy hats, boots, and crocodiles.

Apparently, they have a following. The crowd never put their hands down, jumping up and down, singing along, and yelling, “Fuck yeah! Yelawolf” at his every move. My deduction, there’s money in hip hop, I get it, but stick to your roots. While you can take the boy out of the country, you just can’t take the country out of the boy.

All This Fuss Over a “Shitty Punk Band”? 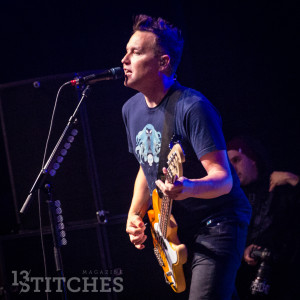 Young girl to me (bouncing as she talks): “Excuse me. You look like you’ve done this before. This is my first time at a concert and Blink is punk! I’m so nervous! Should I go to the front?”
Me: “Yes, I know, it’s exciting. You’ll be okay. They really aren’t that hardcore and I hear they suck live (a little NOFX joke that she did not get); so, it’ll be mellow (sarcasm lost). Head on up to the pit, sweetie, just take your sunglasses off first” Ummmm… Really?

I like Blink, they’re fun and there’s no denying that their teeny-bopper, masturbate before your first date lyrics are catchy and funny and they make me smile every time I hear them. But, the reality is that Blink has become just that, teeny-bopper with an air of racy flair, and that’s okay (more power to them, they’re rich, bitch!). The drawback to this is their new following; a crowd of too young and too drunk post-teens whom, as it became undeniably clear by 7:00pm on Sunday night, can not hold their alcohol. I don’t believe that I have ever seen so many young ladies pass out, throw up, and well… lose their shit completely. Betty Ford, make room at the Inn, Blink is in town! And I do know, without a doubt, that the men (I use that term loosely) at the show were the rudest and least capable crew I’ve seen. I do have to give it to the fans though; they were enthusiastic! I have never seen people crowd surfing to the sound check before. And, it cannot go without mention that Blink did sell out the venue on Sunday night, before the festival even started on Friday, and that’s impressive. 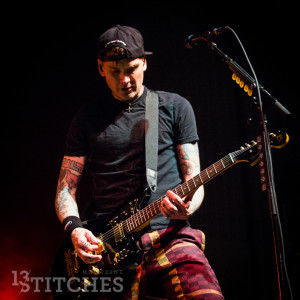 After two and half days of looking at “Who the Fuck is Matt Skiba?” t-shirts (Alkaline Trio), the hype leading up to Blink, and their union with Skiba, after a rocky and highly publicized issue with Tom DeLonge, was anti-climatic for many of the over twenty crowd. I think it was a weird and negative vibe from the moment Prayers stepped on stage and killed my love of music earlier in the day. I saw Blink in the early 2000’s and they were great. In that time, Travis Barker has risen to drum God status. A Blink review cannot go without mention of his incredible skill. Will I go see them again? Definitely, but to the fans on Sunday night, grow up please. If you’re passed out, you can’t enjoy the show and if you OD, well, you’re done.

Adolescents, Union 13, The Vulturas, Melted at the...

Naked Aggression, The Last Gang, and Melted at...

Old Firm Casuals, Charger, and The Vulturas at...