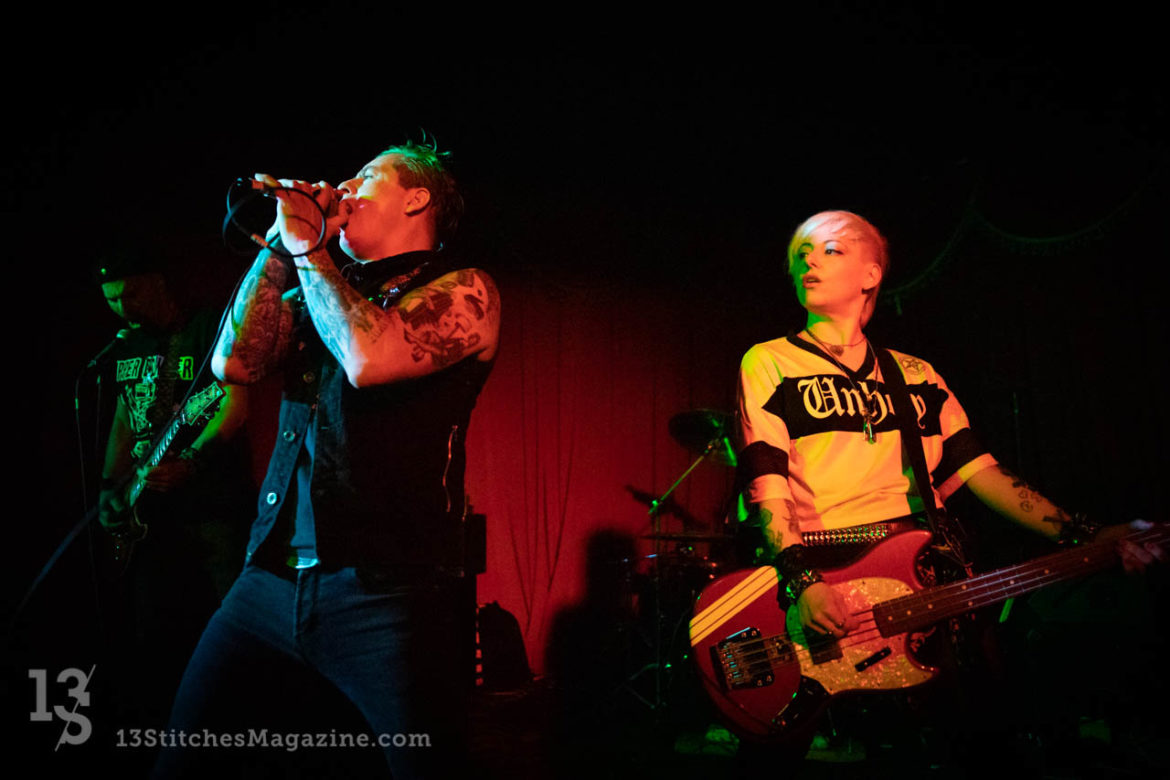 13 Stitches Magazine has finally gone “full-circle” since we first started publishing images of Punk Rock shows 5 years ago. Originally I was a photographing images and submitting my reviews to other publications. I always worked without any outside help… contacting bands, networking, buying passes to shows, etc. I was able to photograph all the bands I love (as well as some others). One of the bands I have always wanted to shoot was Reagan Youth. I contacted their manager (super nice guy) back in 2014 and I arranged to photograph the band. I notified one of the publications I was contributing to and told them I would have a review of the show if they would like to publish it. I didn’t hear back from the online publication until a day before the show and they told me I wouldn’t be allowed to shoot the band because they were going to be doing a video interview (not sure if it was ever published). The online publication blocked me from photographing the show and I haven’t had the chance to photograph Reagan Youth until last week! So thanks to all of that confusion and chaos I started 13 Stitches Magazine!

Reagan Youth didn’t disappoint, their show at Alex’s Bar was amazing, every song was perfect, and the band sounded great! I remember thinking to myself that they were incredibly relaxed and up-beat. The lead singer, was giving away cans of beer to people in the audience. I have to admit that this is a super smart tactic to make friends and influence people, lol. My wife and I have done that at concerts, we have kids and take them to shows, so we have strategically befriended the biggest people in a crowd (with a complimentary beverage) to ensure we had a wall to protect the rug rats. Because of the variety of opening bands, there can sometimes be an unexpected level of participation from the audience. But because Reagan Youth had such a great energy as well as an arsenal of kick ass songs, everyone was singing, slamming, and dancing! It was great, the only regret I had was that we wouldn’t be able to go see them again in Los Angeles and San Diego. If you get the chance, be sure you go see them, and while you’re at it, buy that person next to you a beer! 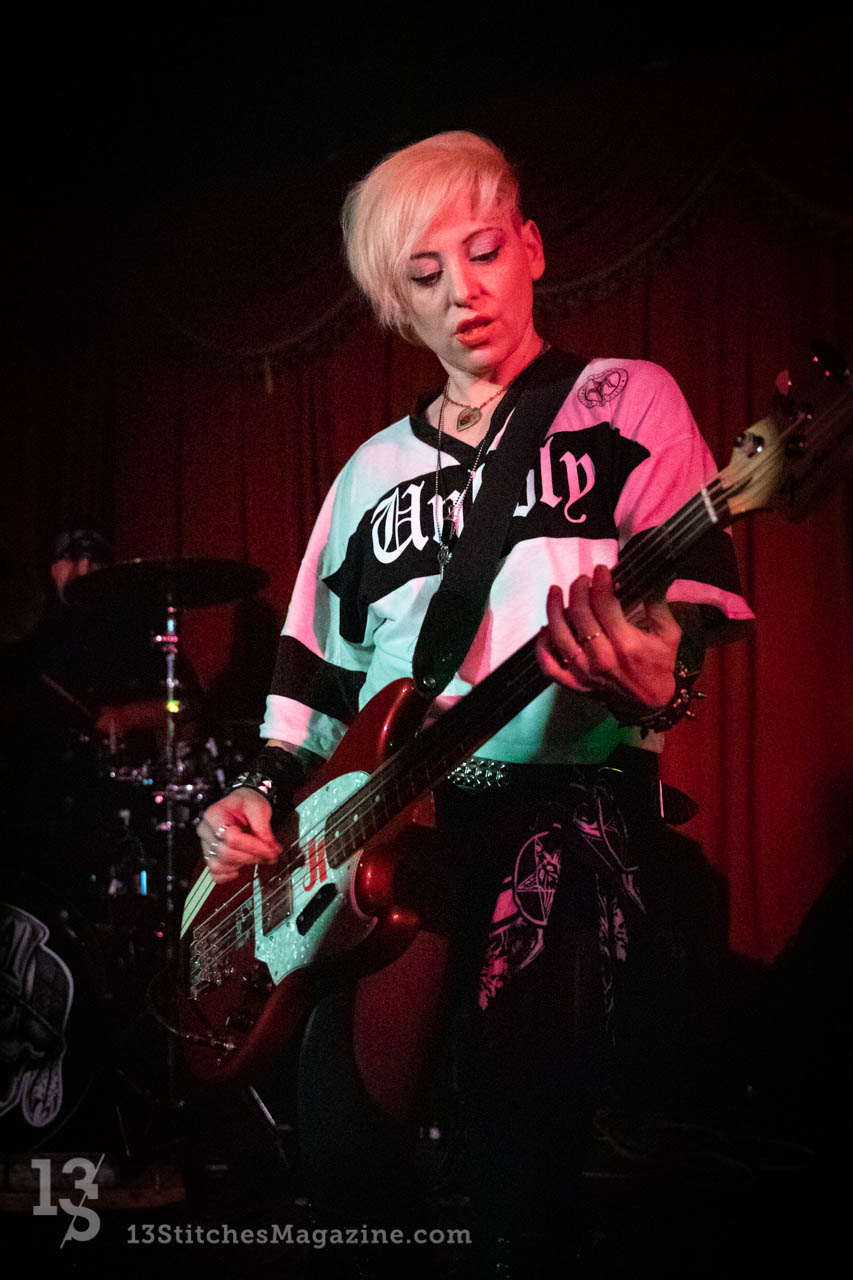 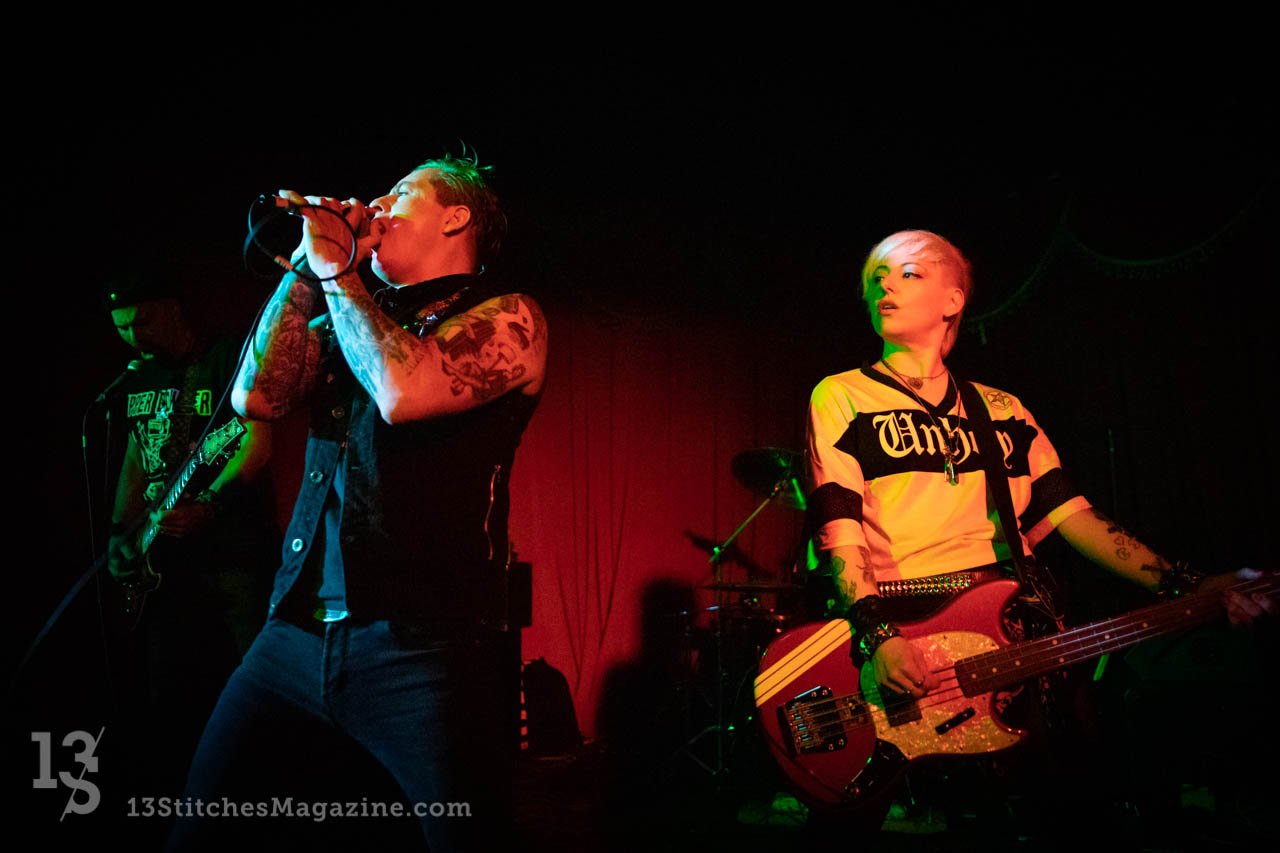 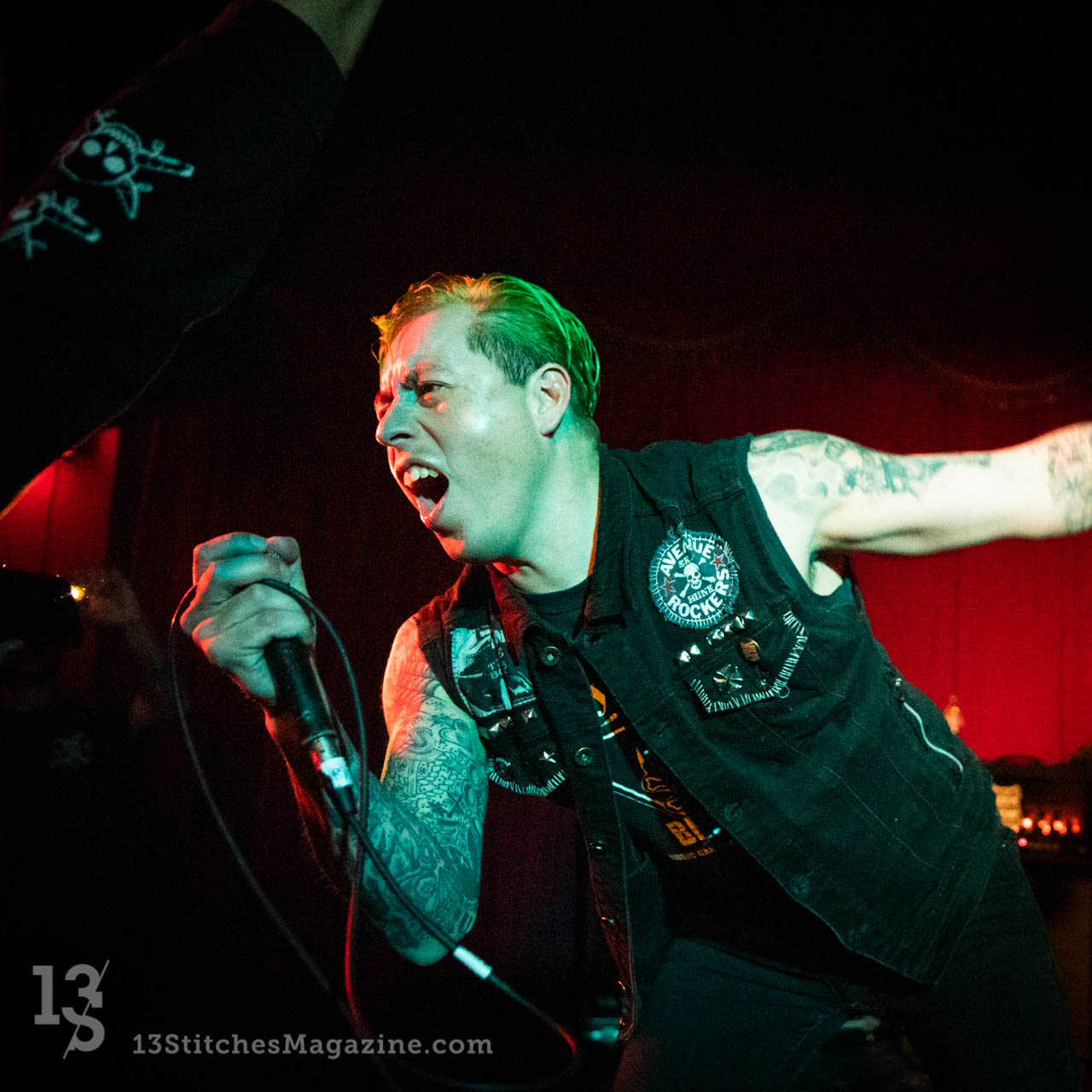 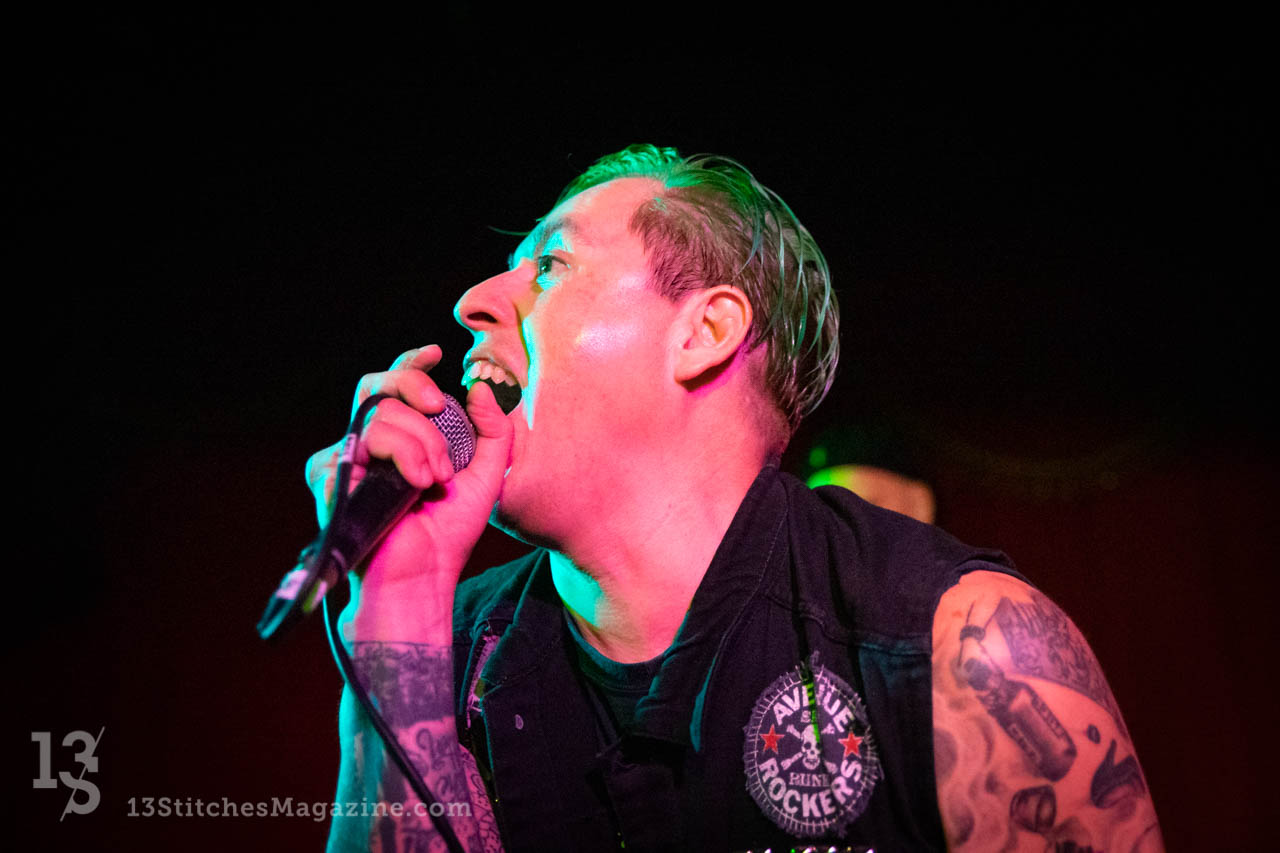 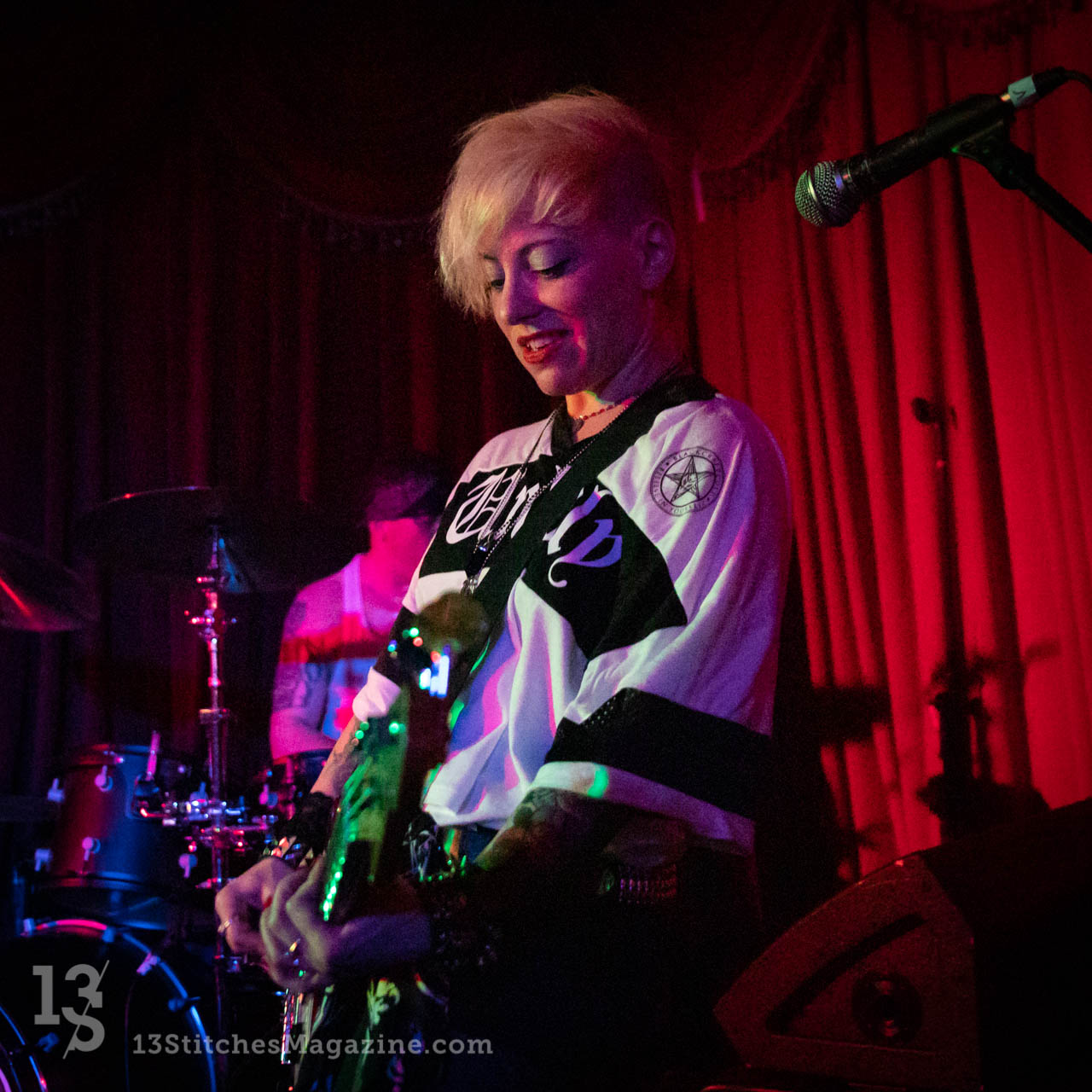 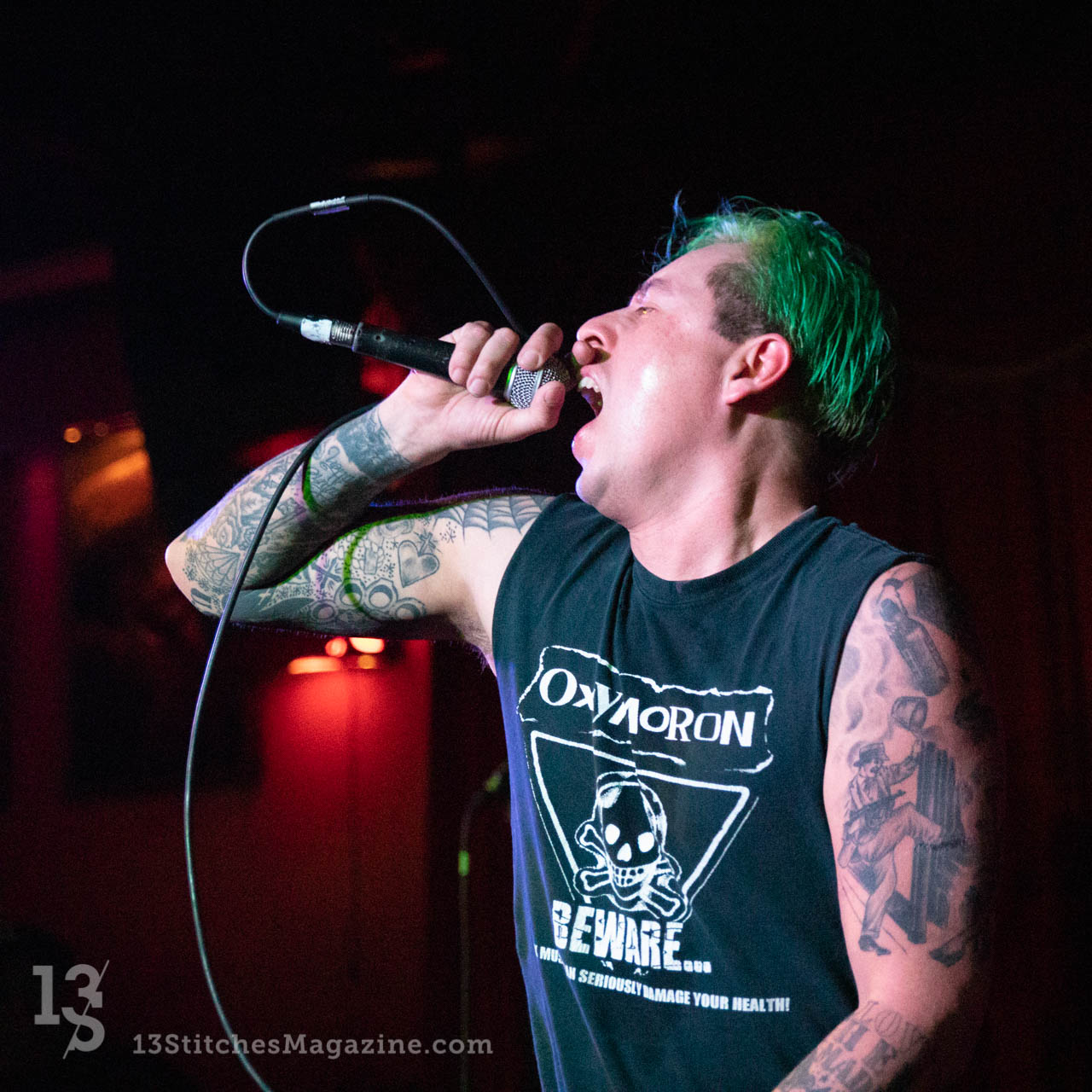 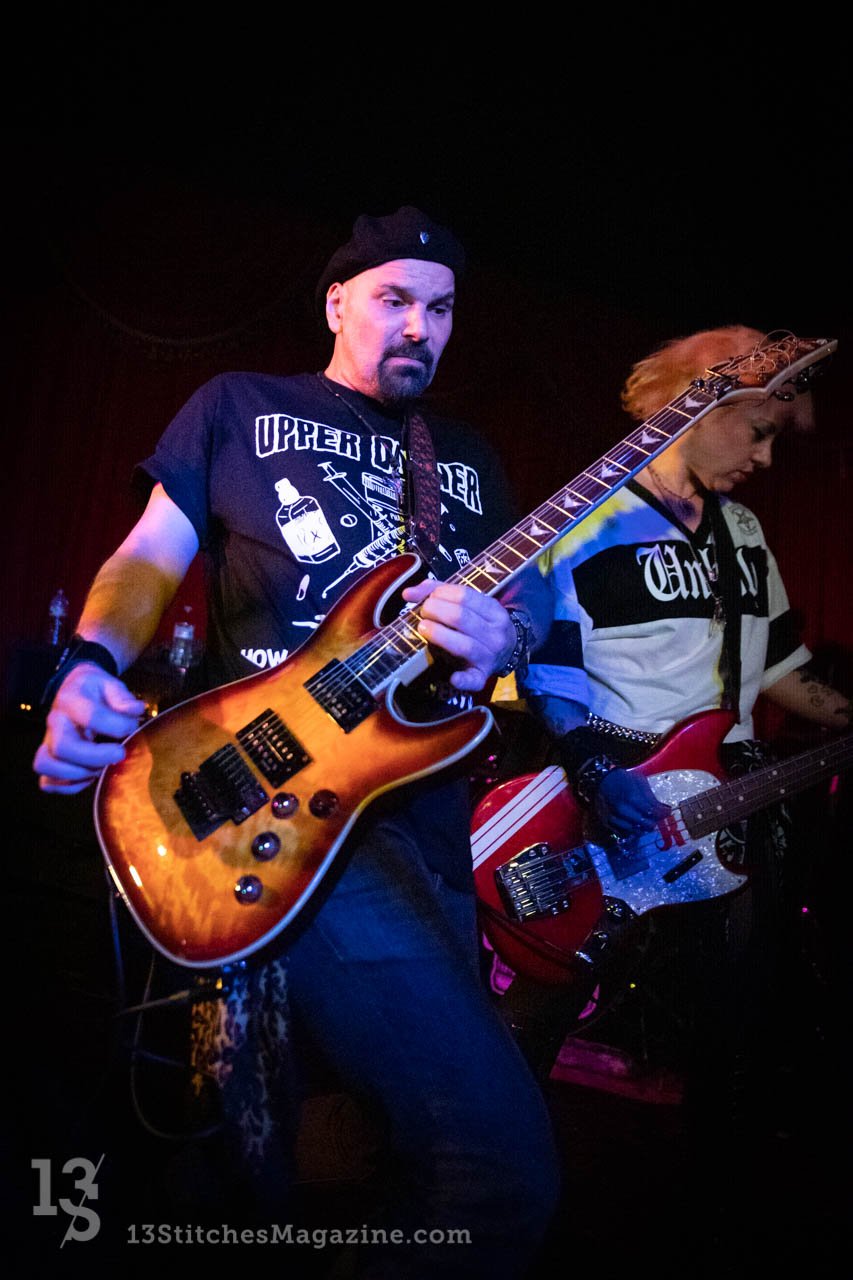 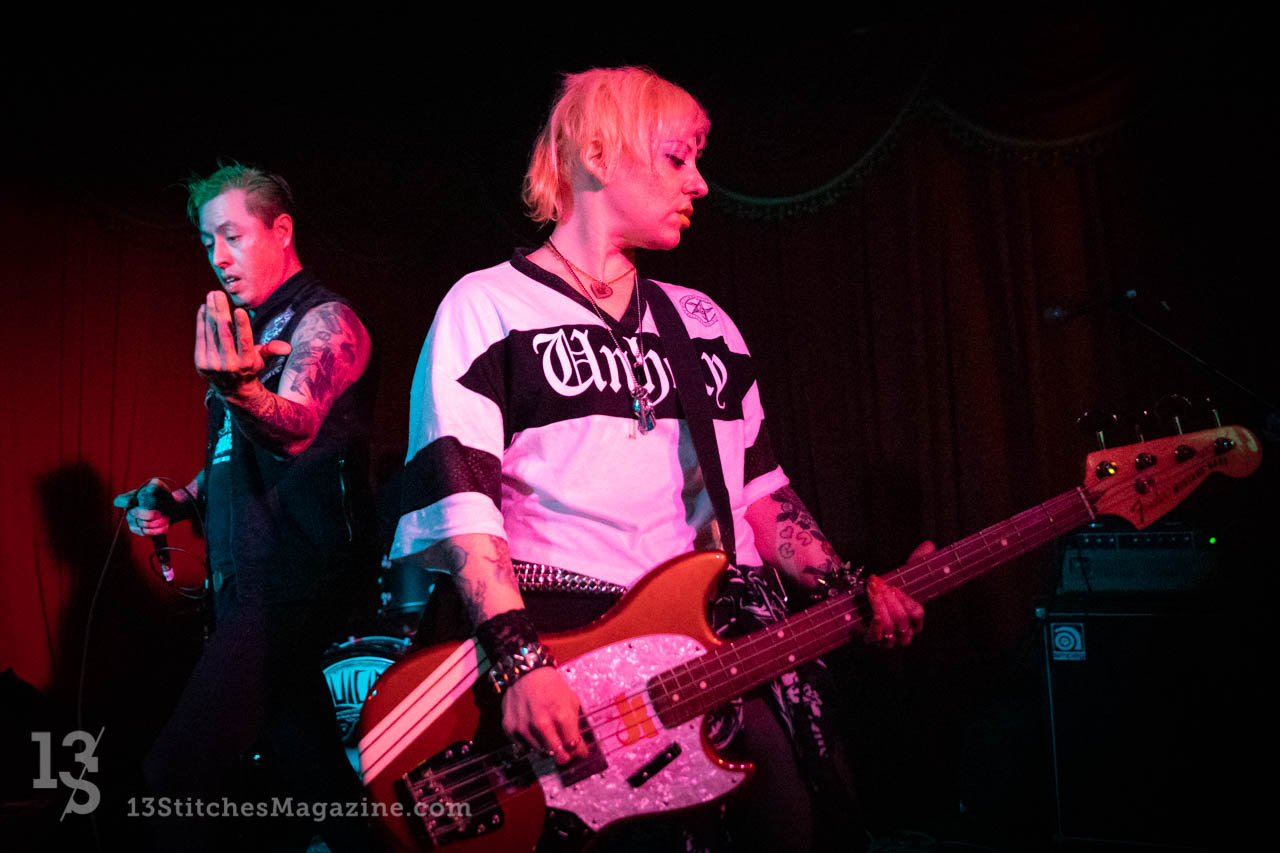 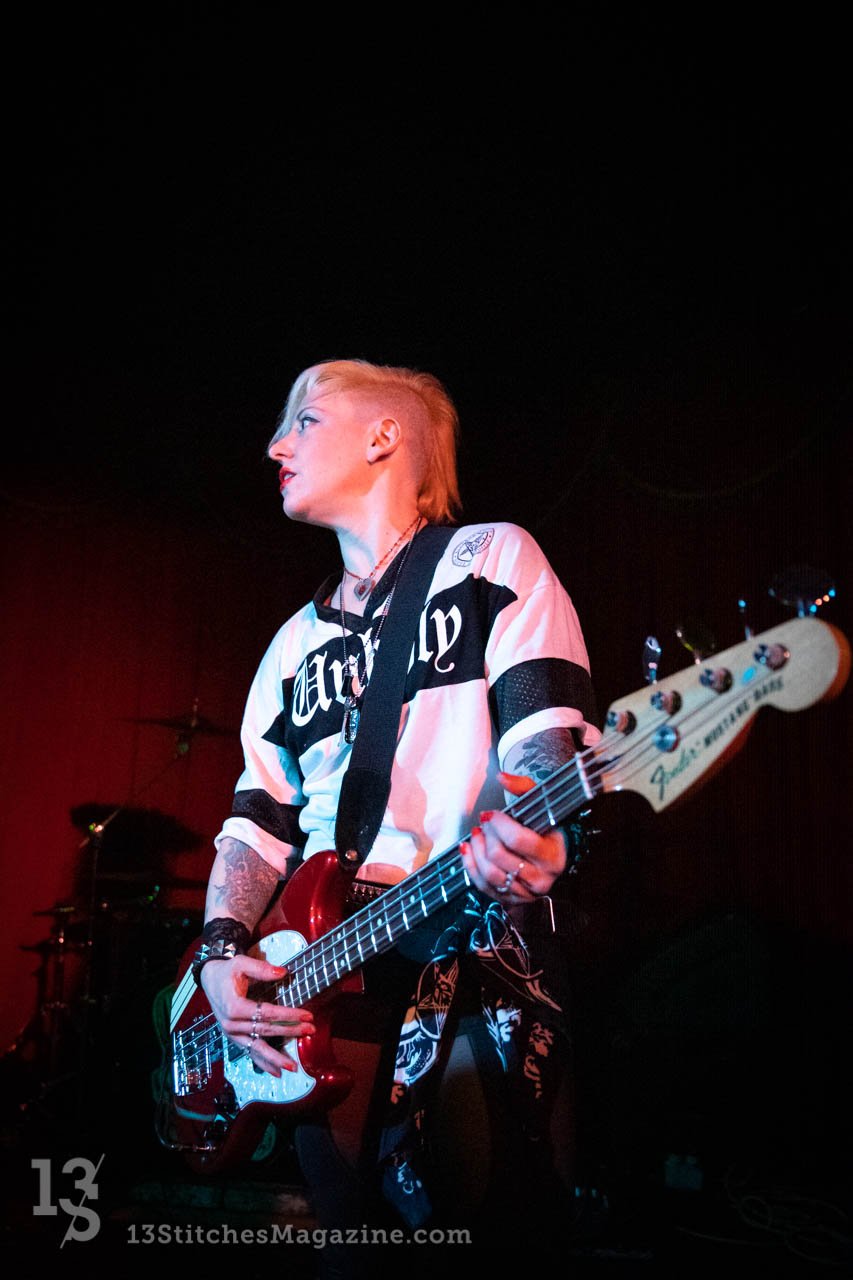 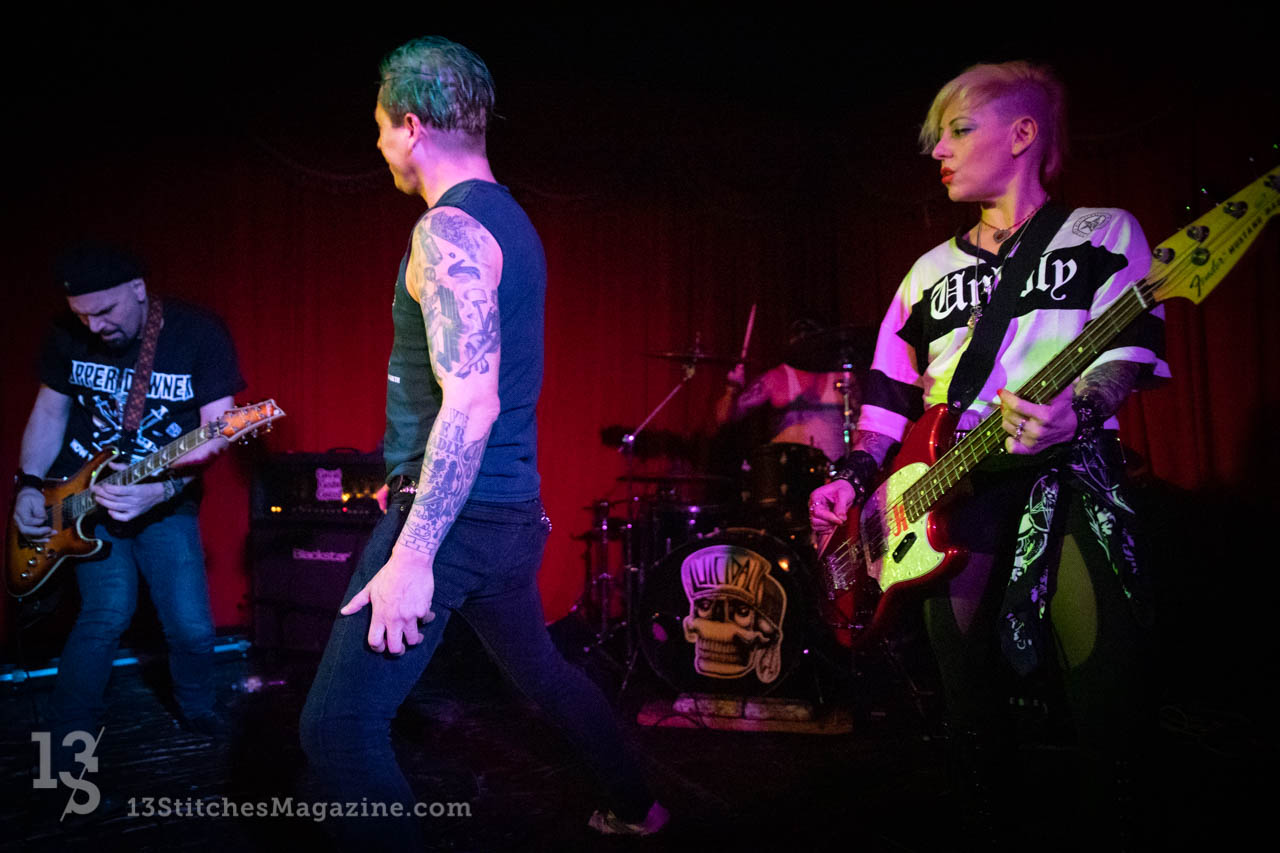 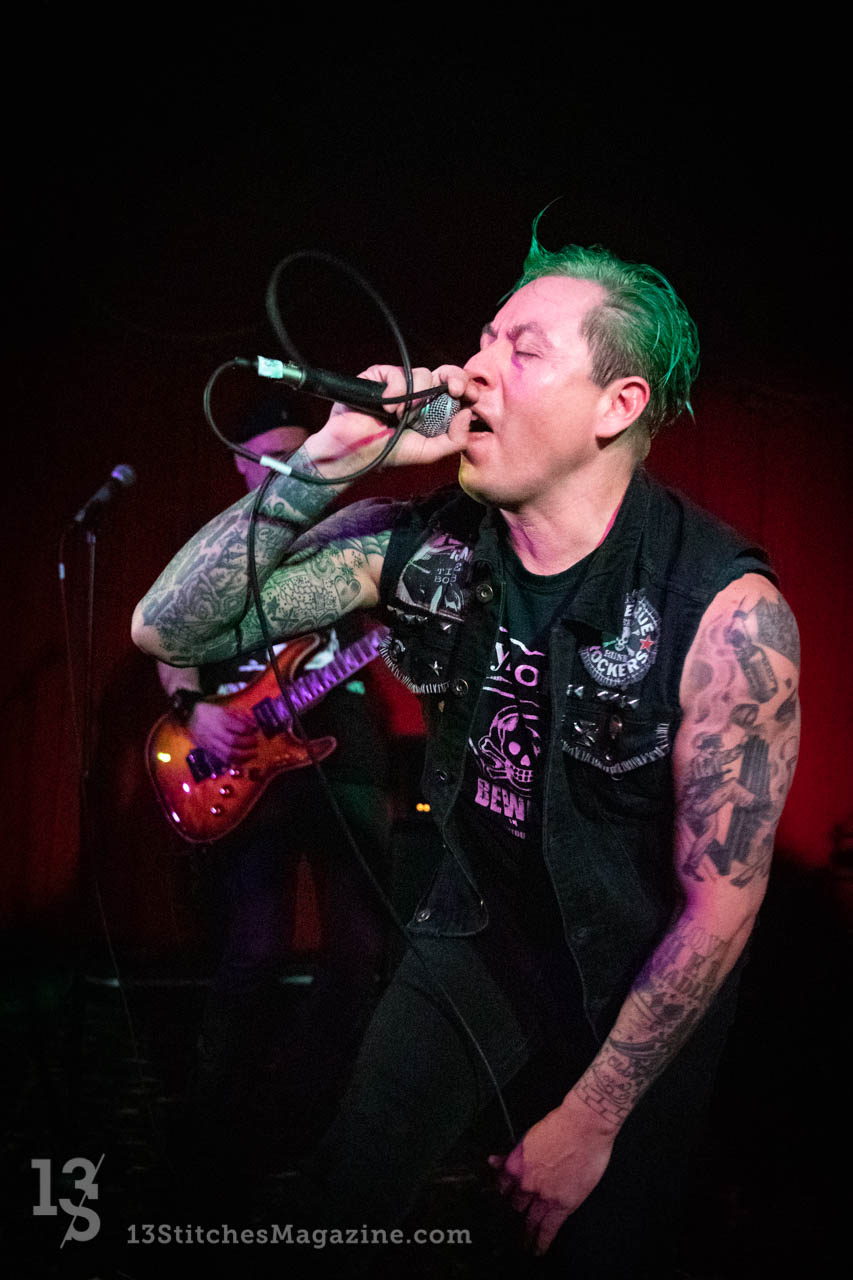 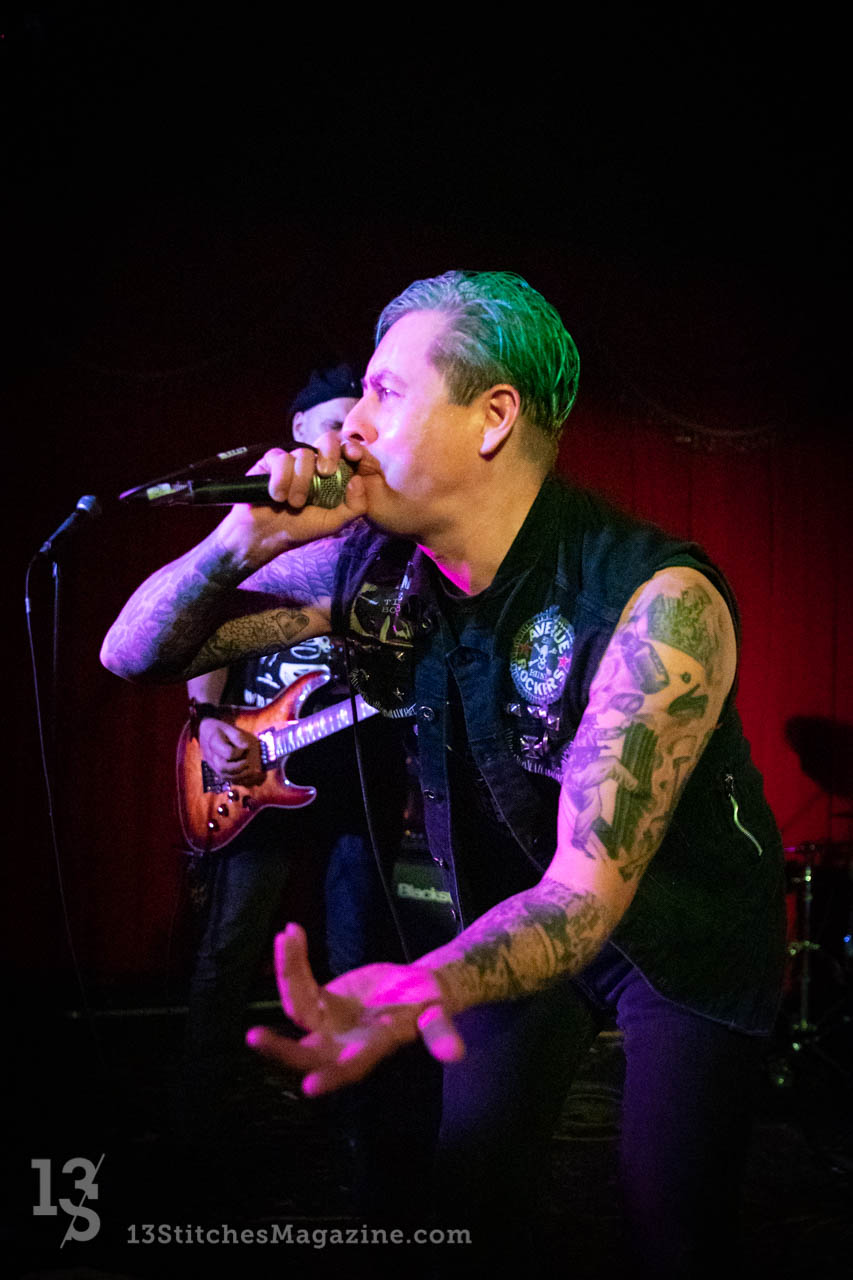 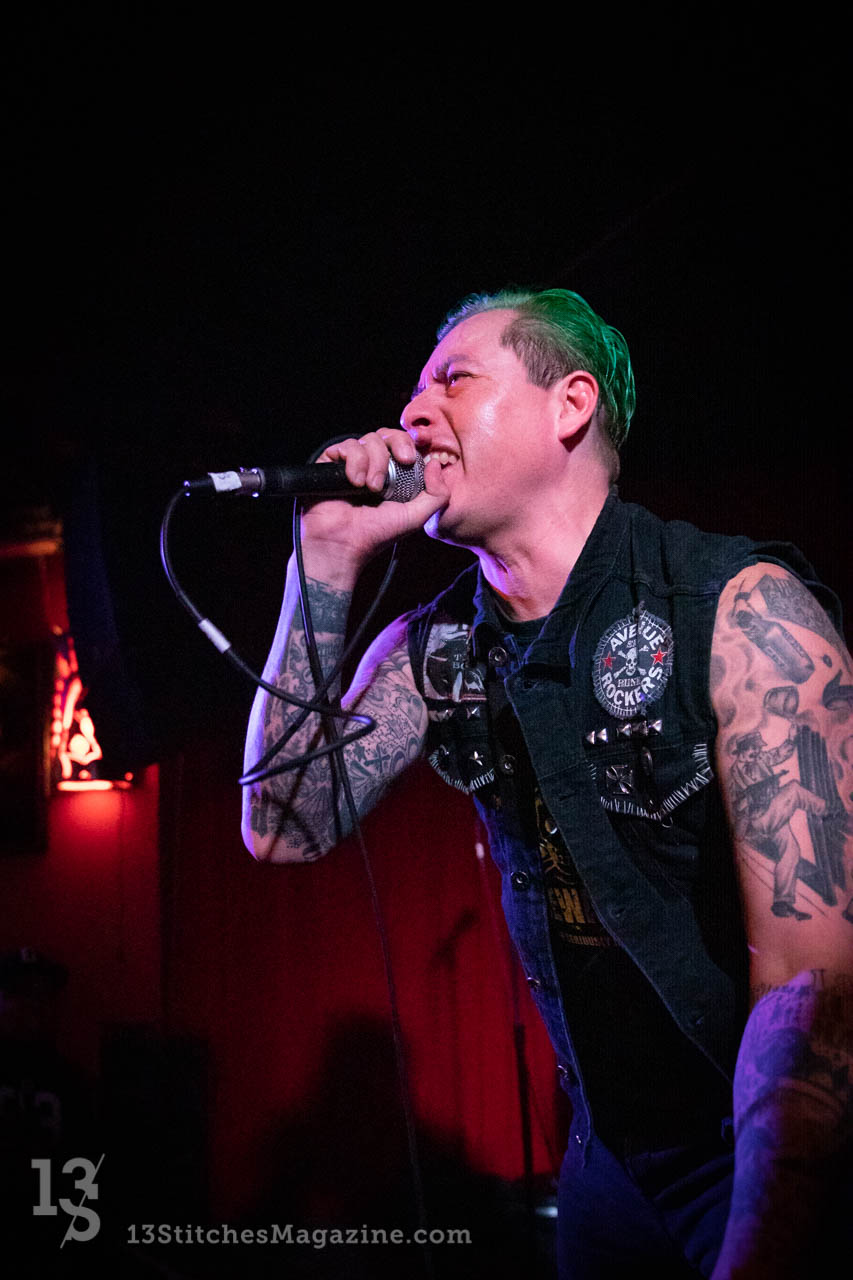 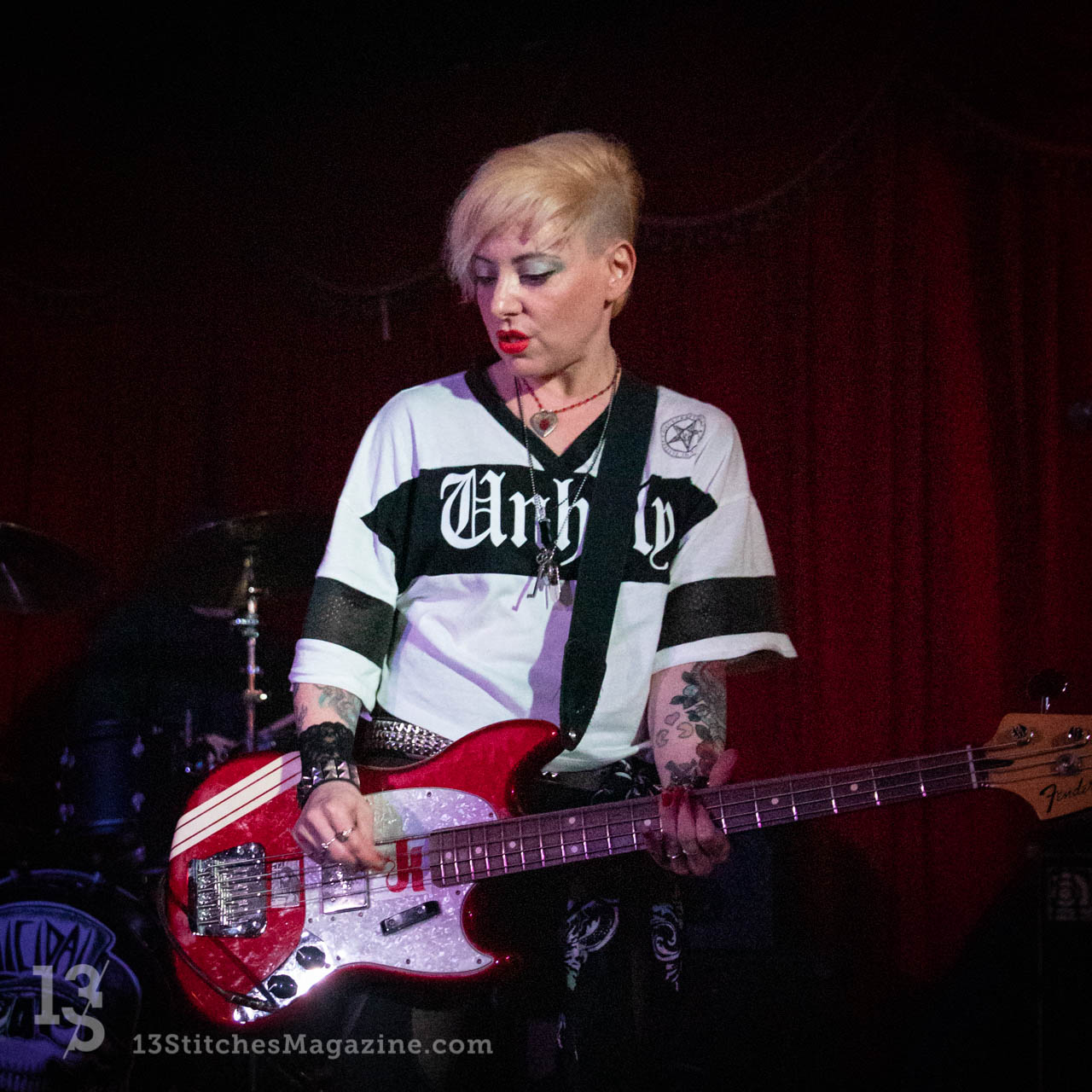 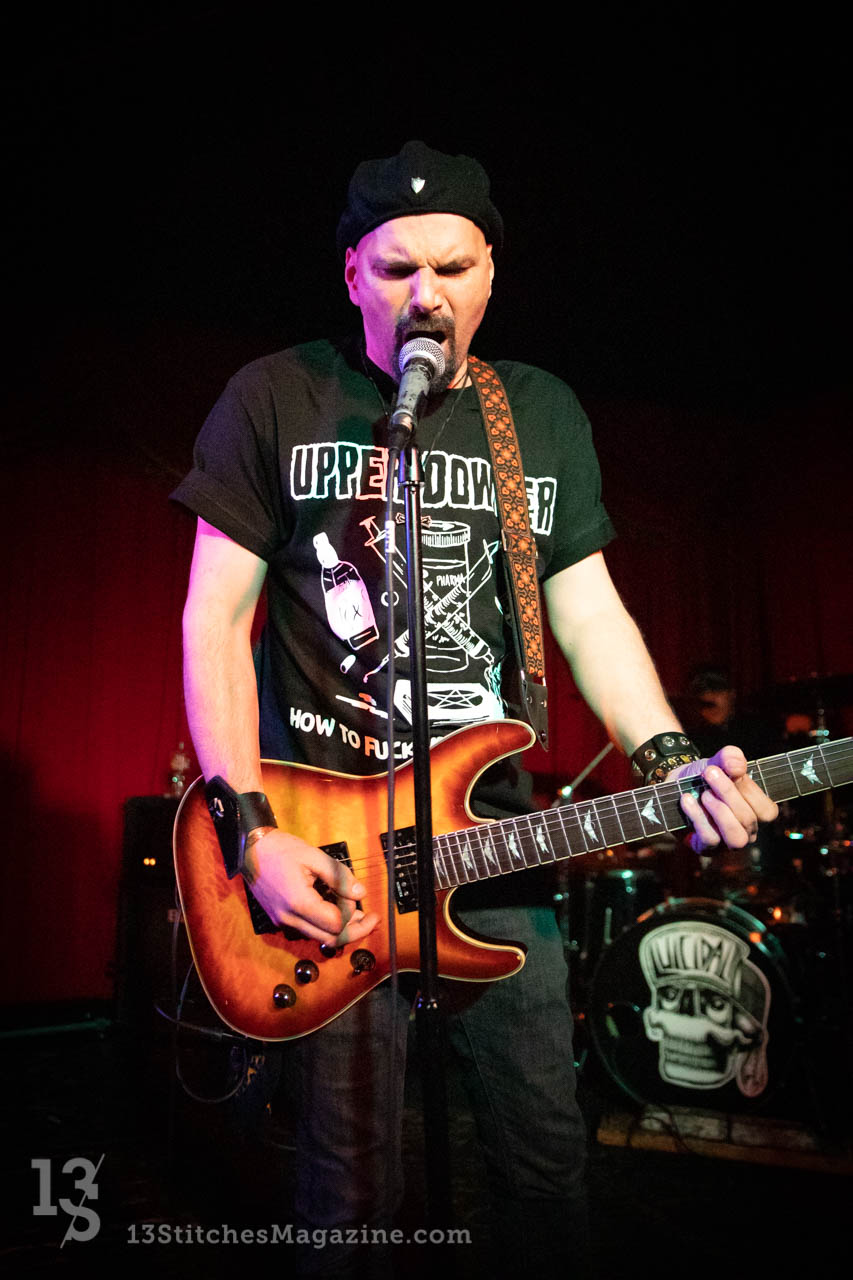