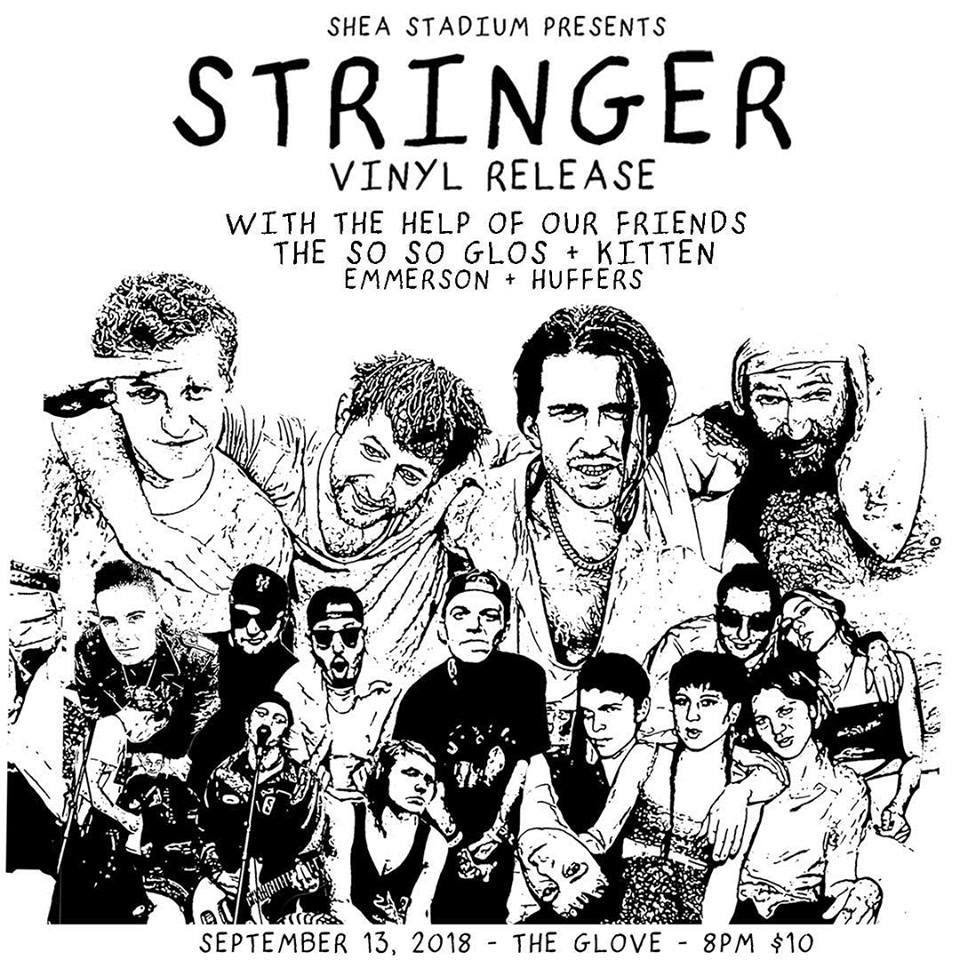 Band Announces Vinyl Release Show on September 13 at The Glove in Brooklyn with the So So Glos, Kitten, Emmerson, Huffers 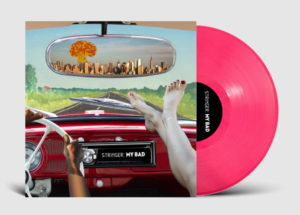 What others are saying about Stringer’s “My Bad”:
“Stringer often play furious, scraggly rock music that manages to evoke the frantic energy of the city they call home but also the constant war against your surroundings that can come with living in New York. Across the album, there are also stylistic modulations, with Stringer occasionally employing a sound that’s akin to a roughened echo of ’80s college rock or ’90s indie.”- Stereogum

“… a quick and dirty blast of attitudinal rock ‘n’ roll that slides and glides like classic punk and feels like the kind of furious throat punch that only NYC music can deliver. You could call it garage rock but one suspects there are few garages in the heart of the city and so perhaps alley rock or gutter rock is better nomenclature. But Stringer manages to elevate the gutter to art.”- PopMatters

““Ghosts” is a ragged, punk-y garage rock song that grapples with the changes in their hometown and people’s perceptions of it.”- Stereogum

“…A little bit of punk with a little bit of indie, combined to create this garage-rocky anthem that’s sure to make quite a first impression.”- Substream

“…smartly crafted, moody pop with a permeating sense of sorrow that creates an intriguing duo of works. While members of Stringer have played in various bands, they retain a DIY ethic that is highly commendable, as is their adherence to providing a new twist to standard pop-punk fare.”- Jersey Beat

“… off kilter psych influenced power pop that is delivered with a punk rock attitude …My Bad will undoubtedly to appeal to fans of the more left field punk bands, devotees of the likes of Culture Abuse, The Dead Milkmen and Baked will find something to treasure amongst the eclectic and unpredictable grooves…an unapologetically idiosyncratic album that flits between genres without ever quite settling on one…Stringer have produced something strange and offbeat that manages to defy description.”- The Punk Site

“…as quirky as they are catchy….sounds like Wavves getting it on with Pkew Pkew Pkew while FIDLAR is watching from the side.”- Punk Rock Theory

“…an eclectic 13 songs that are relatable, colorful, and intriguing.”- Spinning Thoughts

“…has that throwback garage feel, the kind where it is as dirty as a sexually transmitted disease, as contagious as Influenza A…”- Madness To Creation

Buy ‘My Bad’ on Bandcamp:
https://stringerny.bandcamp.com/album/my-bad

‘My Bad’ on Spotify:
https://open.spotify.com/album/1uEsAkPh1gbbxRoYsrL4jv.

“My Bad” was produced by Adam Reich (So So Glos, ex-Titus Andronicus). 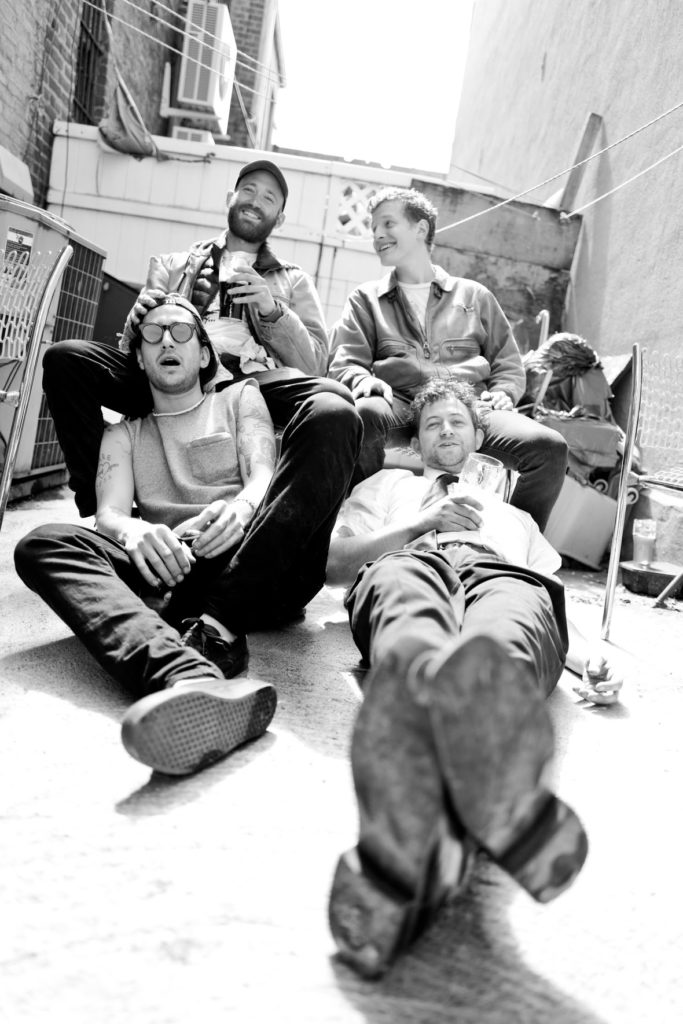 As one of the resident “house bands” at the beloved– recently closed– NYC underground venue Shea Stadium, Stringer (known in a previous incarnation as Heeney) has been active in the Brooklyn DIY scene for several years (most recently featured in the Rolling Stone doc ‘DIY in NYC’). Over the years, the band has played shows with the likes of Titus Andronicus, So-So Glos, Porches, Speedy Ortiz, Slothrust and SWMRS to name a few.

Max Kagan & Mark Fletcher, both native New Yorkers, met on 12/12/12 during a 24-hour long noise show at their beloved hometown venue/clubhouse Shea Stadium. After joining forces with powerhouse drummer Johnny Spencer, the three have been making music under various names ever since. The most refined & fully-formed version of that collaboration can be found in the form of Stringer, who, with the addition of Riley Zimmer (bass), have been a band since late 2015. Stringer likes eating ethnic food & drinking at old man bars that open at 8am.